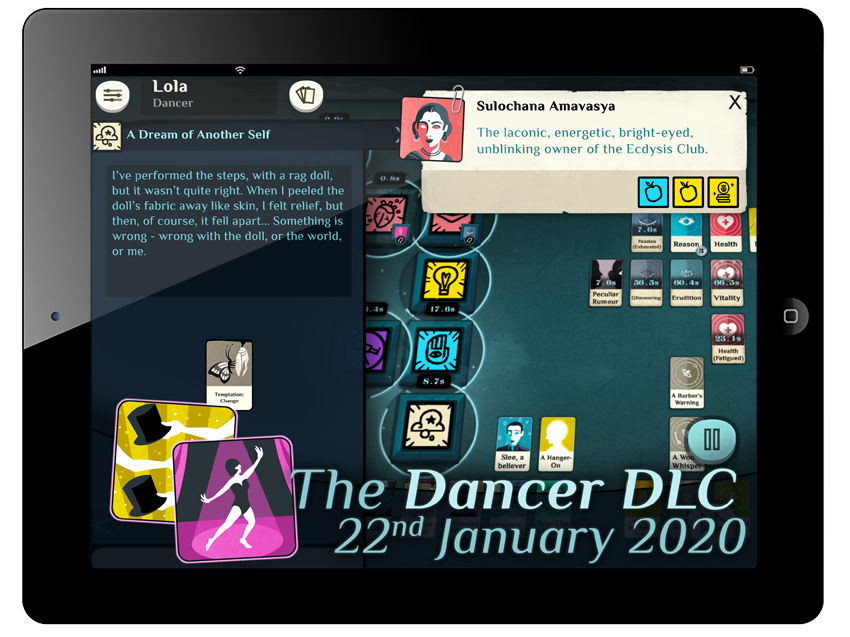 We finally announced a release date for the Dancer DLC on mobile - it's coming NEXT WEEK on Wednesday 22nd January 2020. It'll cost £1.99 / $1.99 and come alongside a free update containing all the latest PC updates for the game and our recent Russian localisation.

If you don't own Cultist yet on mobile, get 'em below so you're ALL READY to peel off your skin next week.

After a brief hiatus, I'm delighted to confirm BOOK OF HOURS is back! We're doing some initial prototyping before we have more we can say about the specific features you can expect, BUT we're still expecting to release in 2021 and you'll be able to follow open dev on our Twitters (@factoryweather, @tronbevan, @alexiskennedy) in the meantime.

There'll also definitely be some form of early beta / playtesting, so keep your ears to the ground if that's your sort of thing. 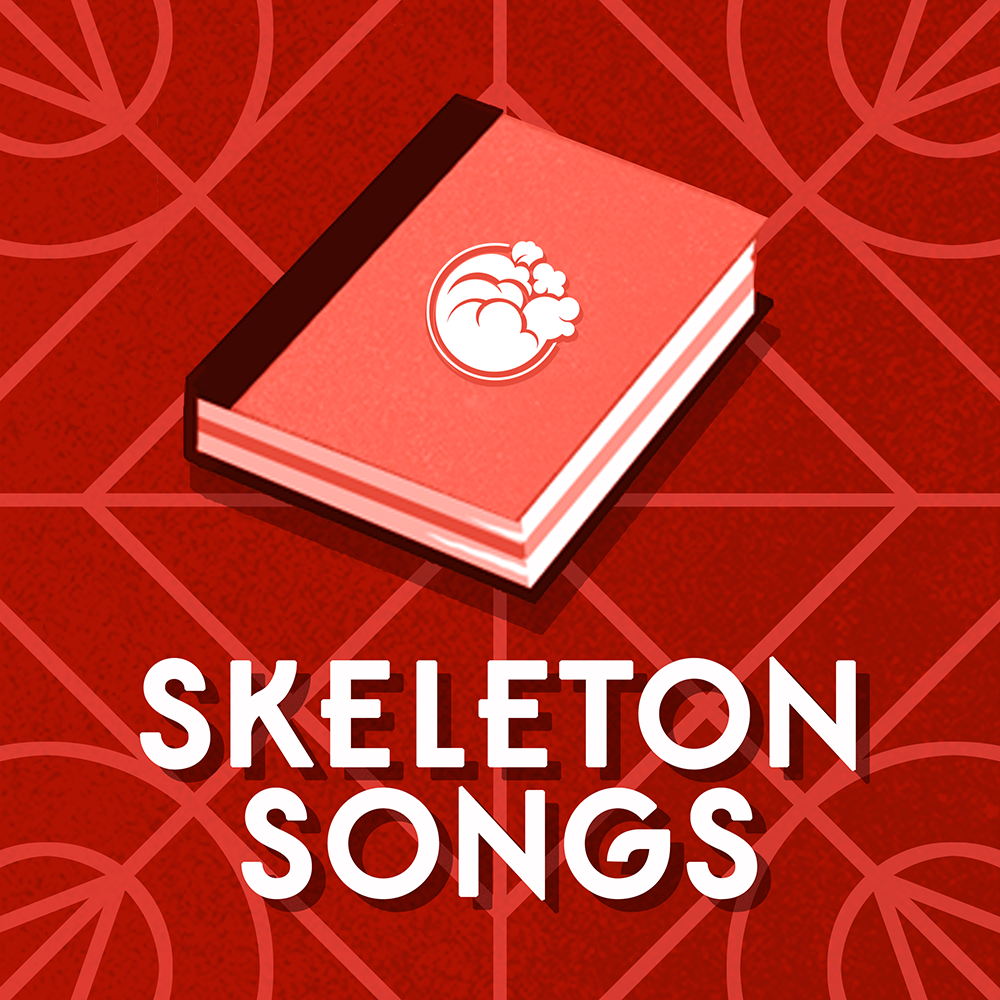 Excitingly, we're starting a new podcast this year! In the next week or so you'll be able to listen to Skeleton Songs, a story-focused gothic-y podcast of forgotten narratives and forbidden tales that we may or may not have made up. It'll focus on games and literary stuff, so if you're the kinda eloquent player who likes a game like Cultist Sim, you're likely to enjoy Skeleton Songs too.

I'll share a link to it when our first episode is live. :D

NEW BOOK BY ALEXIS KENNEDY
Indie games be cray! Alexis has been in them for a decade now, through two companies, three significant indie successes (Fallen London, Sunless Sea, and now Cultist Sim) and some mad, dark parts of it too. The industry is often a bit of a black box to people not inside it, so Alexis is writing a book on his experiences with all his best anecdotes thrown in.

More on that when we have release dates for ya.

ROADMAP
There's a lot in the above, but you can always check out our ongoing roadmap[weatherfactory.biz] for a sprint-by-sprint plan of what's coming, when. It's fairly bare right now because we're so early in BOOK OF HOURS' development, but it'll get juicier and juicier over the coming months. :) 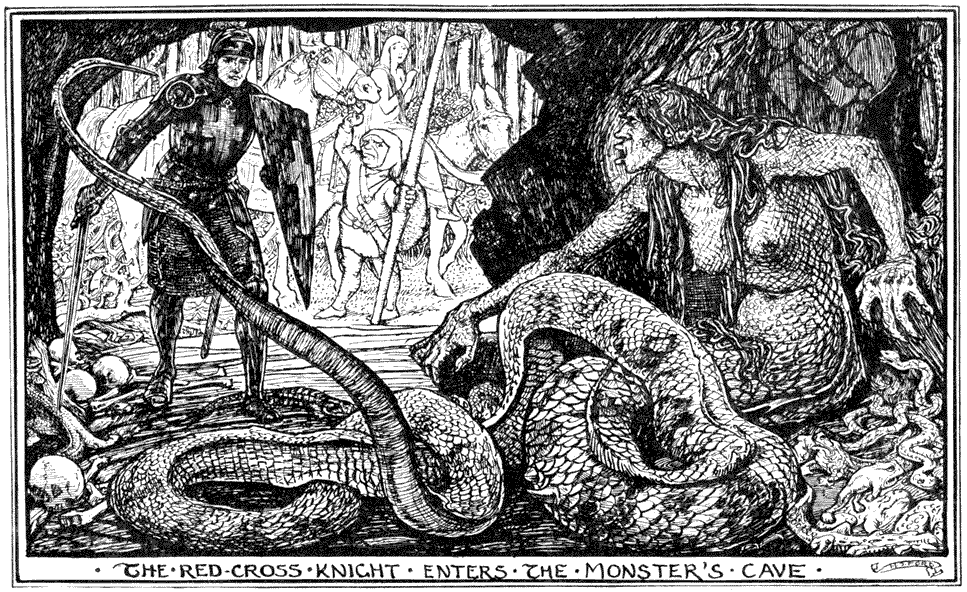 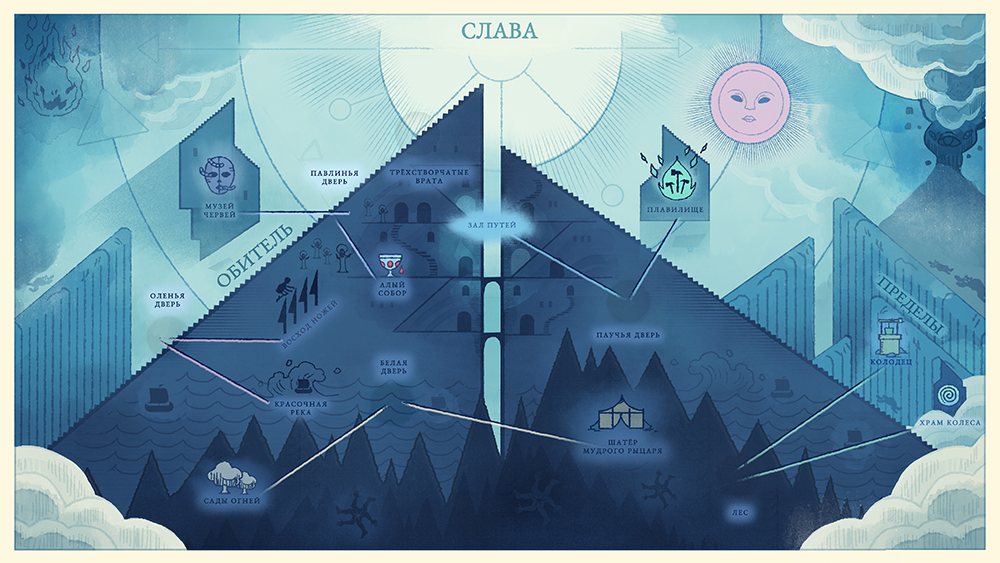 Today we're releasing Russian to the whole of Cultist Simulator. The base game and all its DLC - adding up to over 140,000 words - is now playable entirely in Russian, on Steam, GOG and Humble, with no need to faff around with beta branches anymore.

Once you’ve downloaded the latest update, you'll be able to switch between English and Russian via the 'Languages' button in the top right-hand of the title screen. We recommend starting a new game after switching languages, as switching mid-game can cause some text to display oddly. AND NOBODY WANTS THAT, DO THEY.

If you’re a first timer, take a look at our Beginner’s Guide[www.dropbox.com] to give you a bit of a head start.

If you run into any problems, email support@weatherfactory.biz and I’ll reply in English - or, if you force me, in terrible automatically translated Russian.

And I will love you forever if you spread the word amongst any Russian-speakers you know that Cultist Simulator is now extremely Russia-friendly. Thank you! 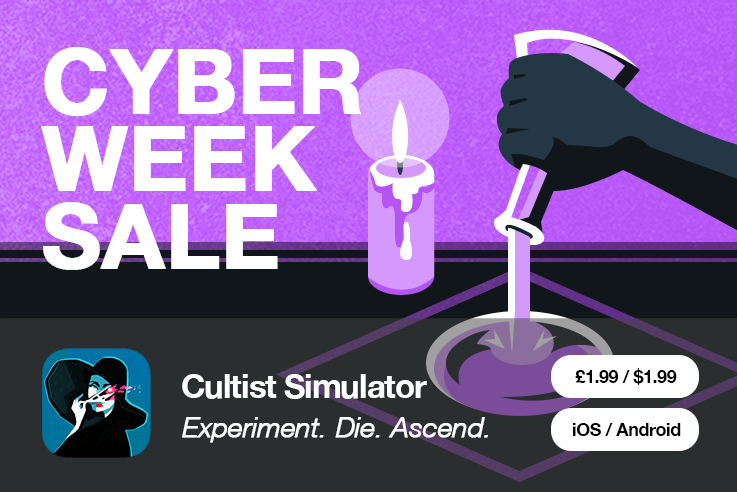 For those of you who don’t speak Russian and don’t care too much about this release, DON’T FEAR! Anyone who has a smartphone may be interested to hear we’re part of Google Play’s Cyber Week sale, which means we have dropped to an extremely insane price of £1.99 for the duration of the sale.

That’s around 0.0018p per word which is game developer for ‘oh my God, what am I doing’. But hey, it’s a great deal nonetheless!

We’ve matched this sale on the App Store too, so iOS users, get in on that sweet, sweet under-priced action. 🍏 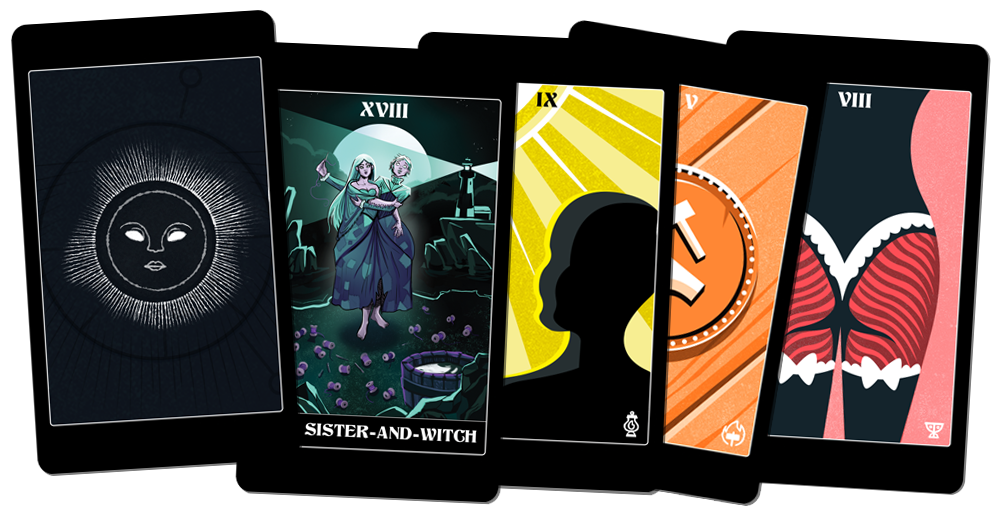 Firstly, we've announced a new item we'll soon be selling on the Church of Merch[www.etsy.com] shop: a TAROT OF THE HOURS. A tarot deck is probably the most requested item of merchandise so far, so hope you like it! It's currently at the test-print stage, but we'll shout as soon as it's available to buy. We haven't yet revealed who the Pages, Knights, Queens and Kings are, but I'll be publishing any correct guesses I see here or on the blog in our next update... 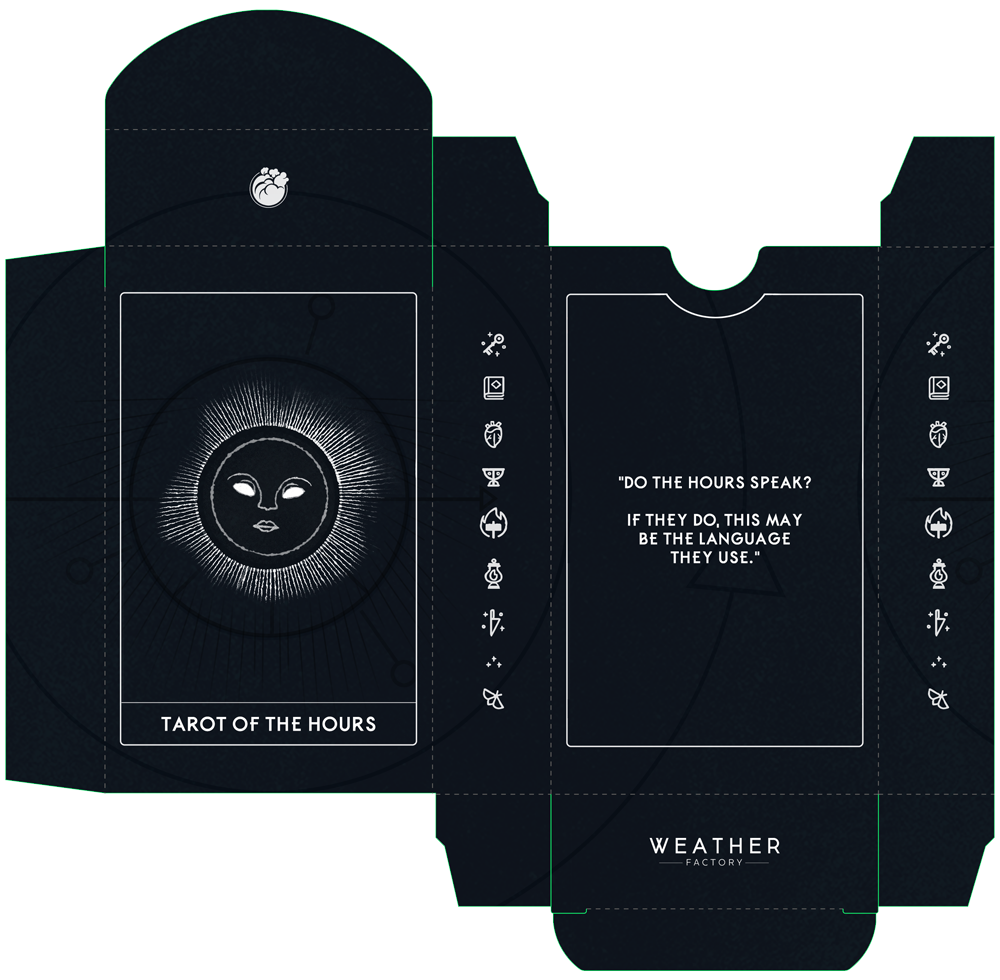 We also discovered a letter from a mysterious Ms D, to one of the curators of Hush House. Thought the deeper lore-hounds amongst you might be interested. 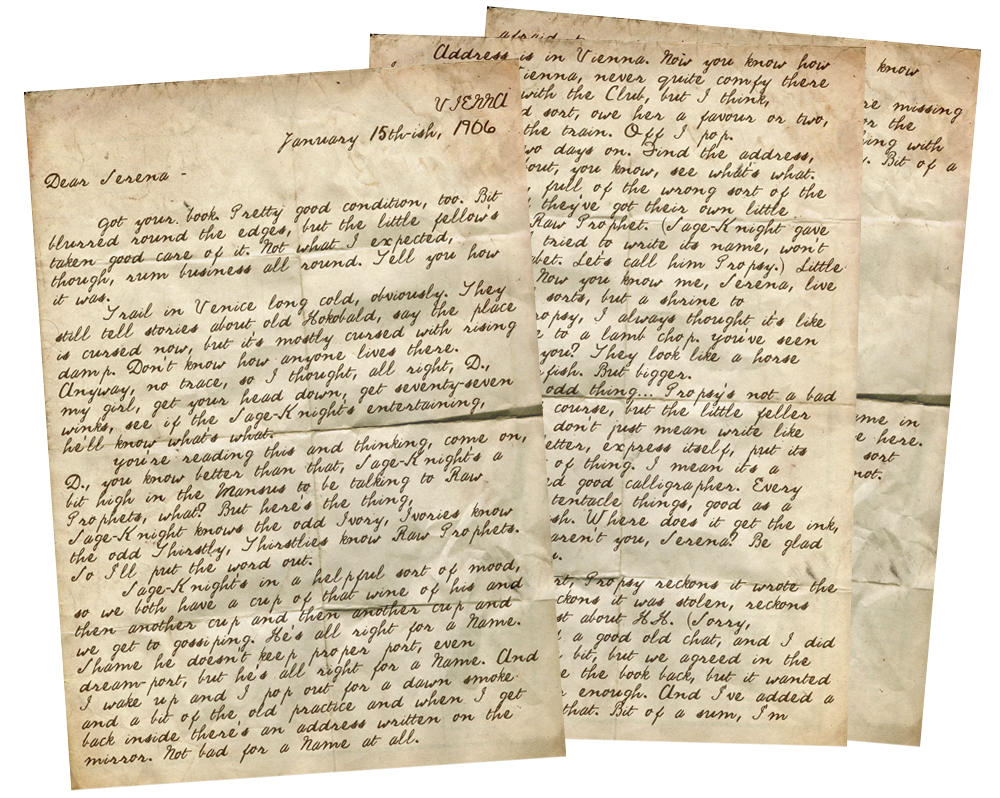 You can take a look at photographs of the originals, OR read a slightly more accessible transcript of the letter, over on our blog[weatherfactory.biz].

(This letter includes a lot of Cultist Simulator lore, but is specifically part of the BOOK OF HOURS world. So if you're not following that already, do!) 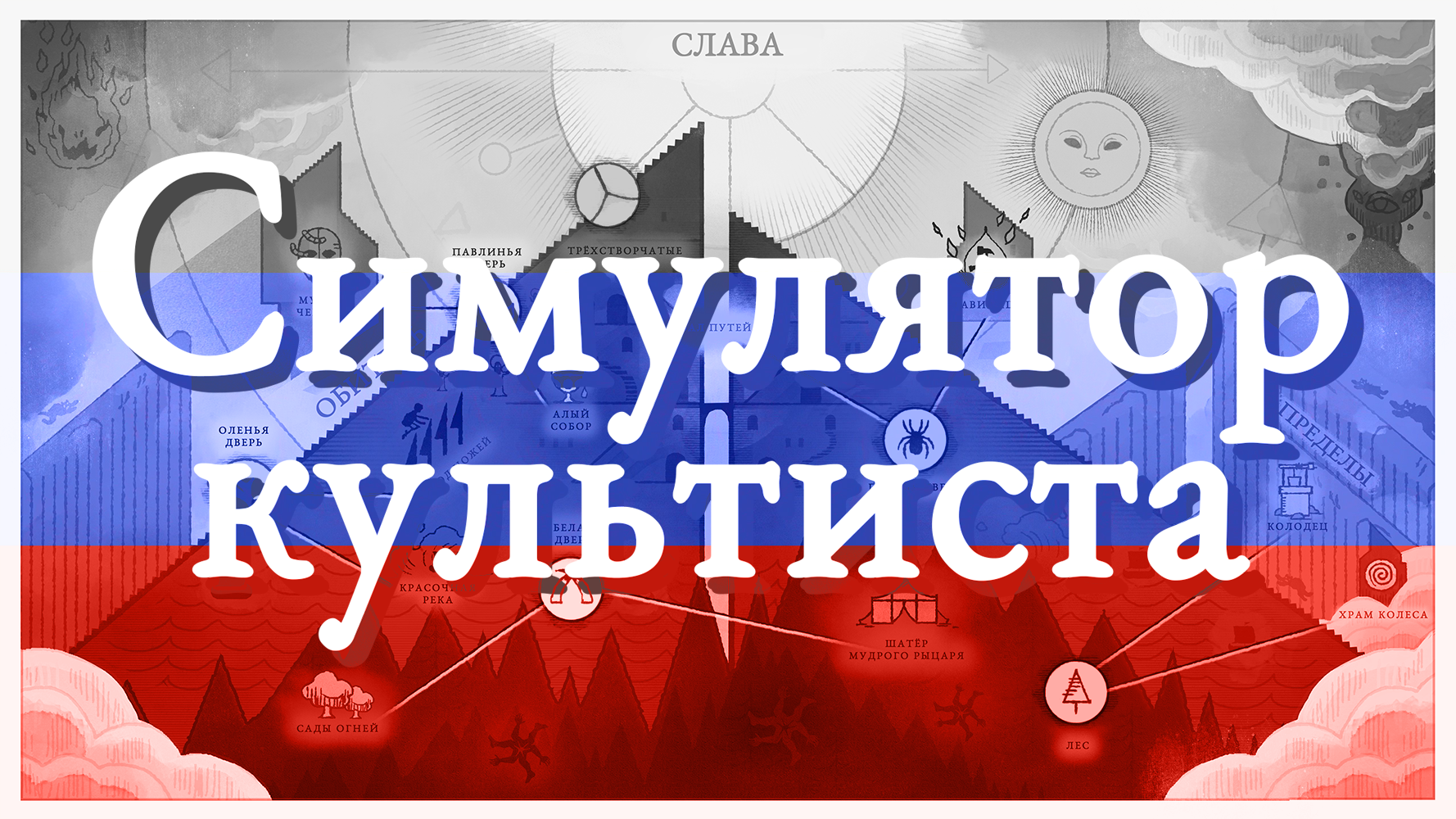 Happy Unity Day, everyone! I’m not sure how unified everyone is about wanting to play Cultist Simulator in Cyrillic, but HEY, NOW YOU CAN. Cultist Simulator’s 140,000 words can now all be turned into RUSSIAN by switching over to the Steam beta branch called 'gateofhorn'.


Your version of the game will then update and you'll be able to switch to Russian via the 'Languages' button in the top right-hand corner of the main menu.

Please report any bugs you find to support@weatherfactory.biz. This is the first time we’ve released this translation, so there are bound to be some errors. And we are totally unable to fix them on our own. 😅 So any and all help is gratefully received!

Once we’ve given this localisation some time to bed in, we’ll release Russian fully across Steam, GOG and Humble on Monday 25th November. :)

Leave us a nice review if you enjoy the game, and tell your friends about it! Thank youuuu. 🙏

You'll be able to access this beta branch by:


Your version of the game will then update and you'll be able to switch to Russian via the 'Languages' button in the top right-hand corner of the main menu.

Once we’ve had a few weeks to deal with bugs, we'll then release Russian to everyone on Steam, GOG and Humble on Monday 25th November 2019. Russian on the App Store and Google Play versions of Cultist Simulator will follow afterwards...

If you’ve been holding off on playing until Russian language was available, Monday 4th November is your day! Please tell your Russian-speaking friends and help us spread the word. 💖