Flashing Lights' new map update is out now for you all to play!

This is a substantial update which expands the new map with new props and buildings, plus new areas: 2 suburbs, 2 rural towns, marina, hill, desert and farm fields! We've also introduced a new vegetation system and a new gas station model/design, which you can find at 11 locations around the new map.

This update also ports all remaining callouts from the old map to the new, adds a night time mode to the new map and fixes a bunch of bugs. 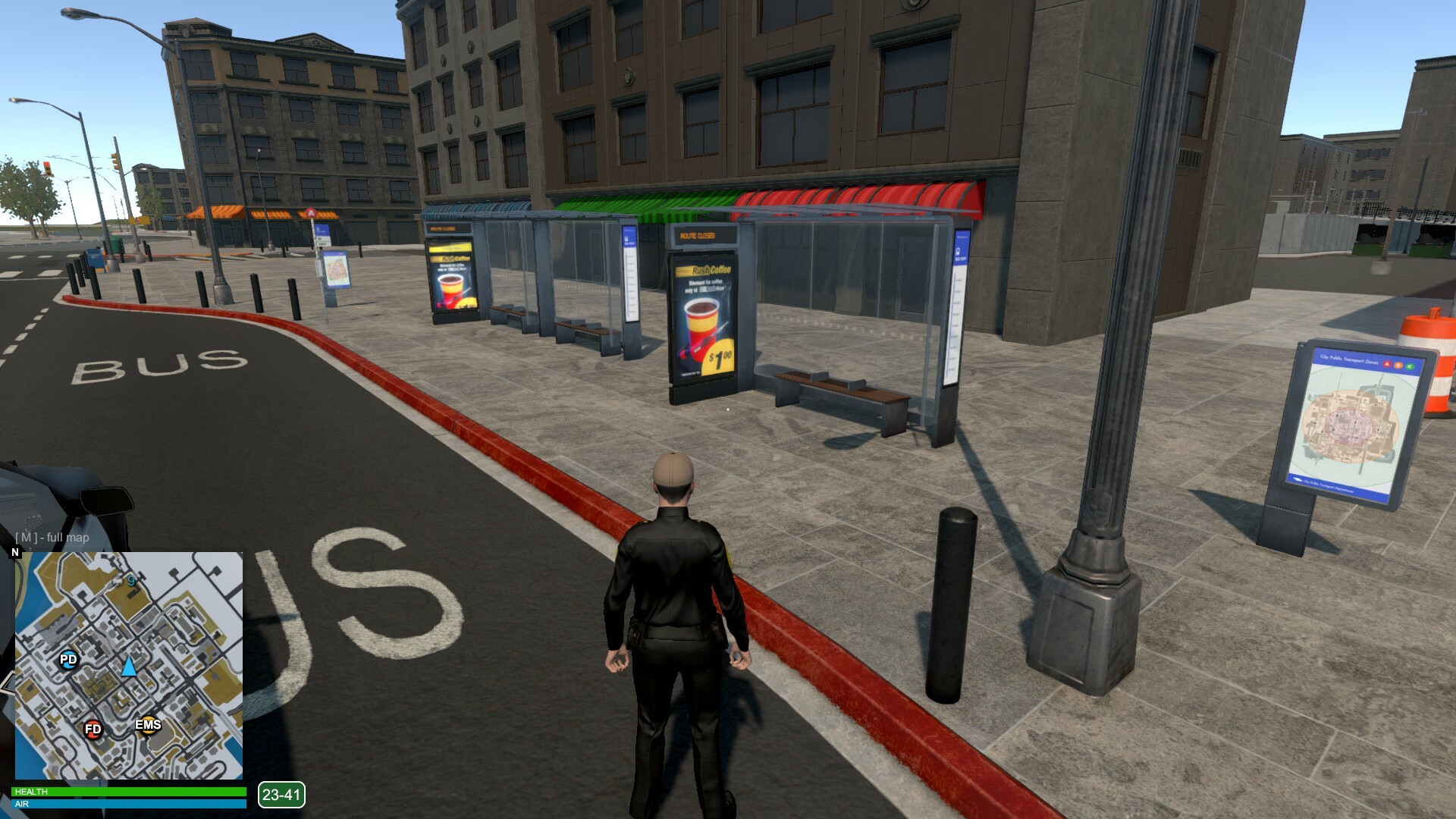 With the new map now expanded, more optimised and up to date on callouts, we've removed the original map*. Finally switching over fully to the new map is a major milestone for Flashing Lights, and we wouldn't be here today without you all. We also want to give a special shout out to those of you who tested this update on the unstable branch and offered valuable feedback and bug reports.

*The original map has been removed from the main version of the game - however, the previous version of the game with the old map remains available on a separate Steam branch. If you wish to access this, simply head to your Steam Library, right click on Flashing Lights, select 'properties', click on the beta tab and select 'Old_Map' from the drop down menu.

While we're happy to offer the old map as an additional option, we sadly will not be supporting and updating it from now on - instead we will be focusing entirely on the new map. 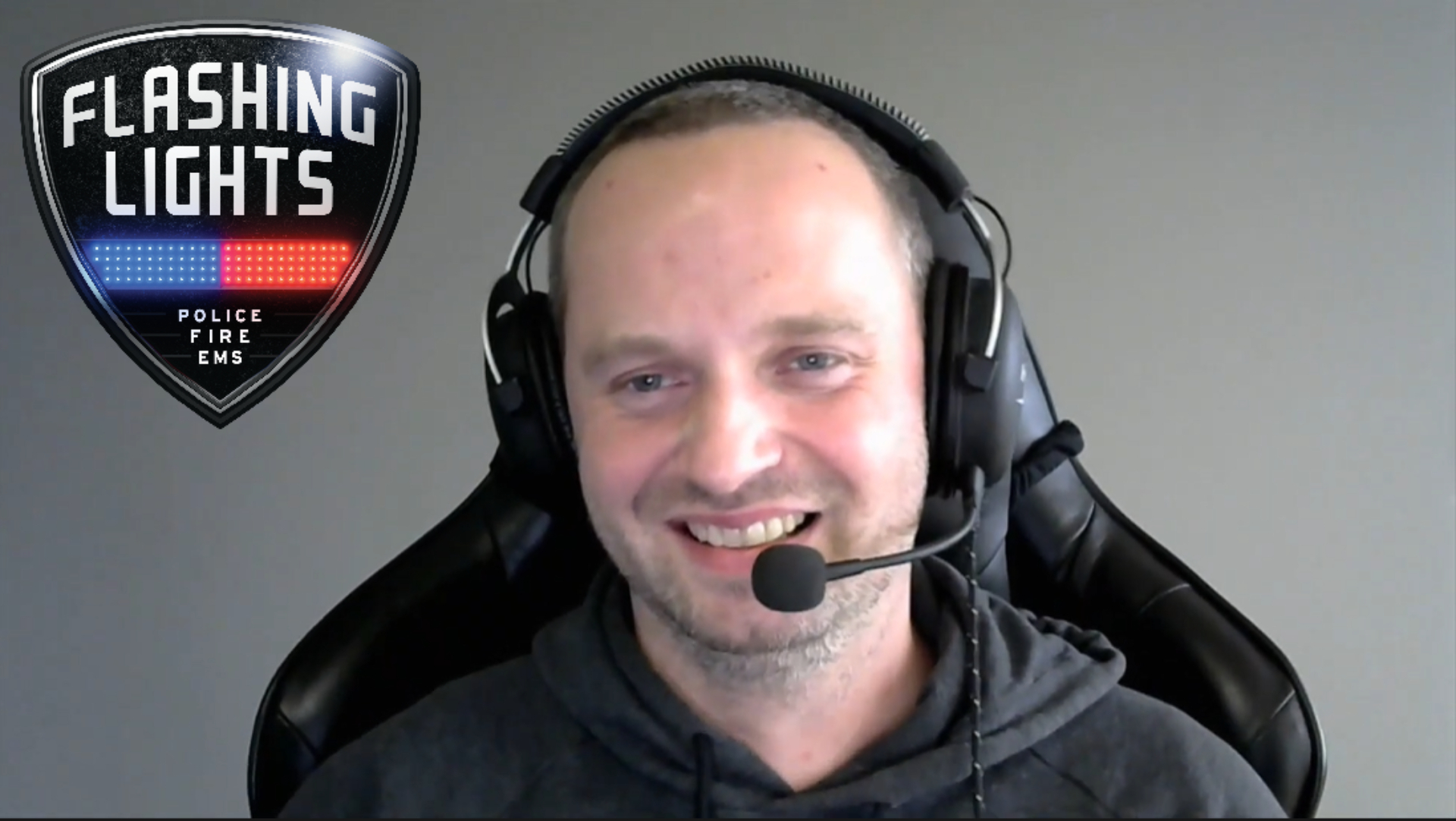 To celebrate the release of this exciting update, we have a brand new dev vlog for you. Hear from Flashing Lights developer Nils Jakrins on where the game is at the moment and what he has planned for the future: 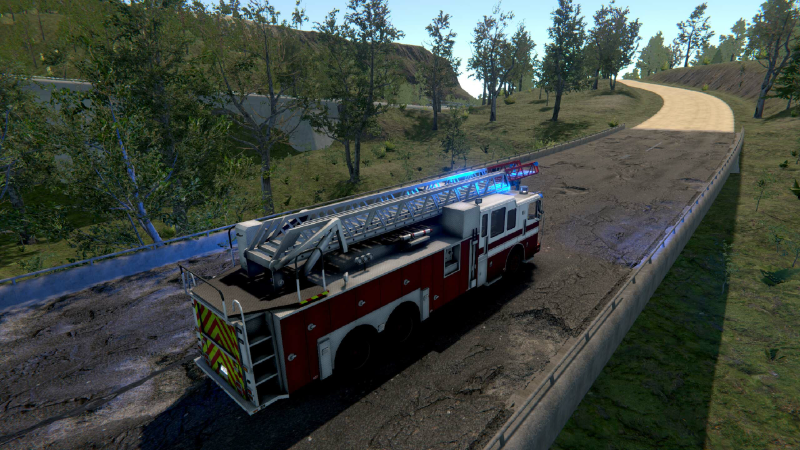 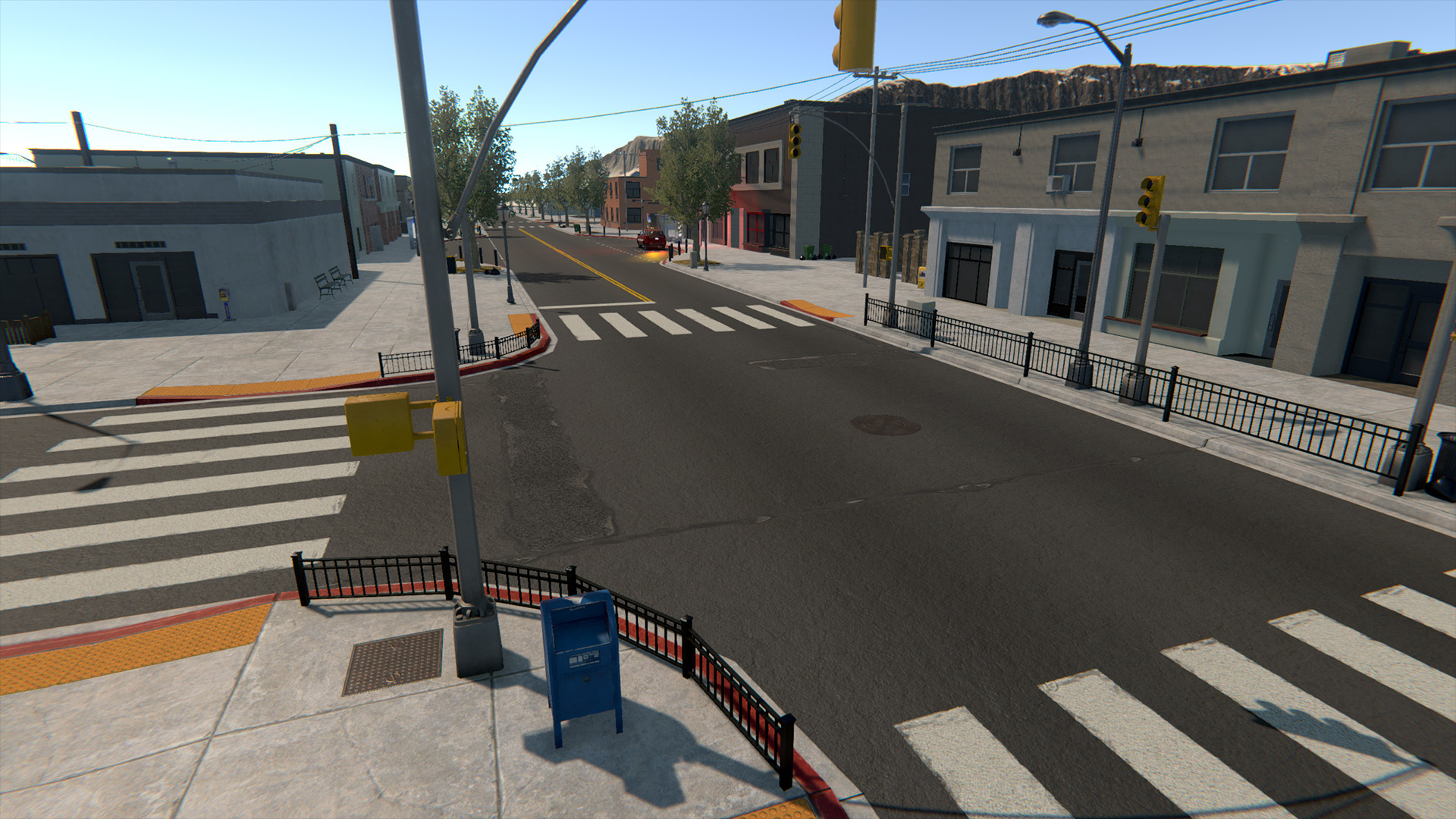 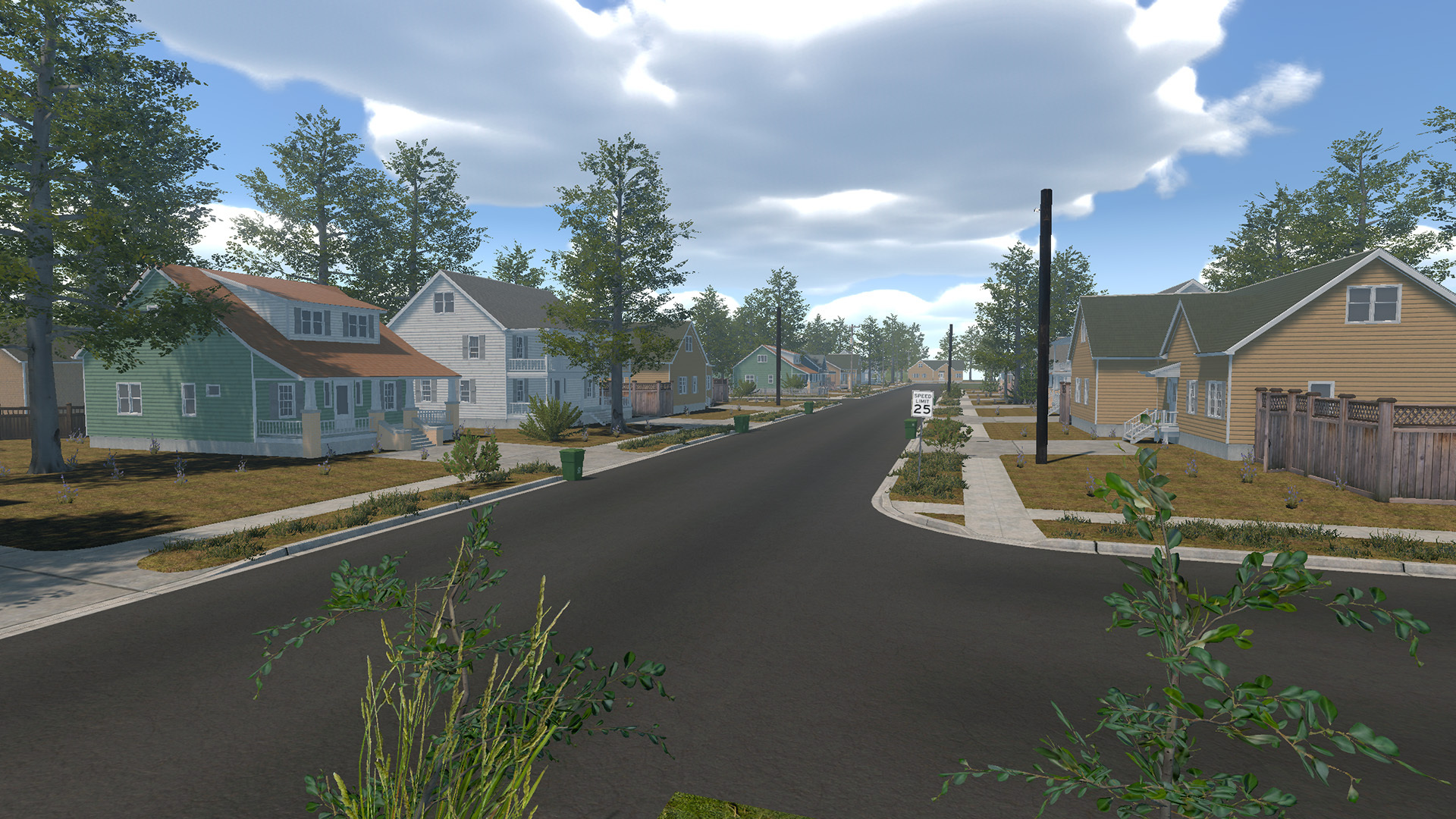 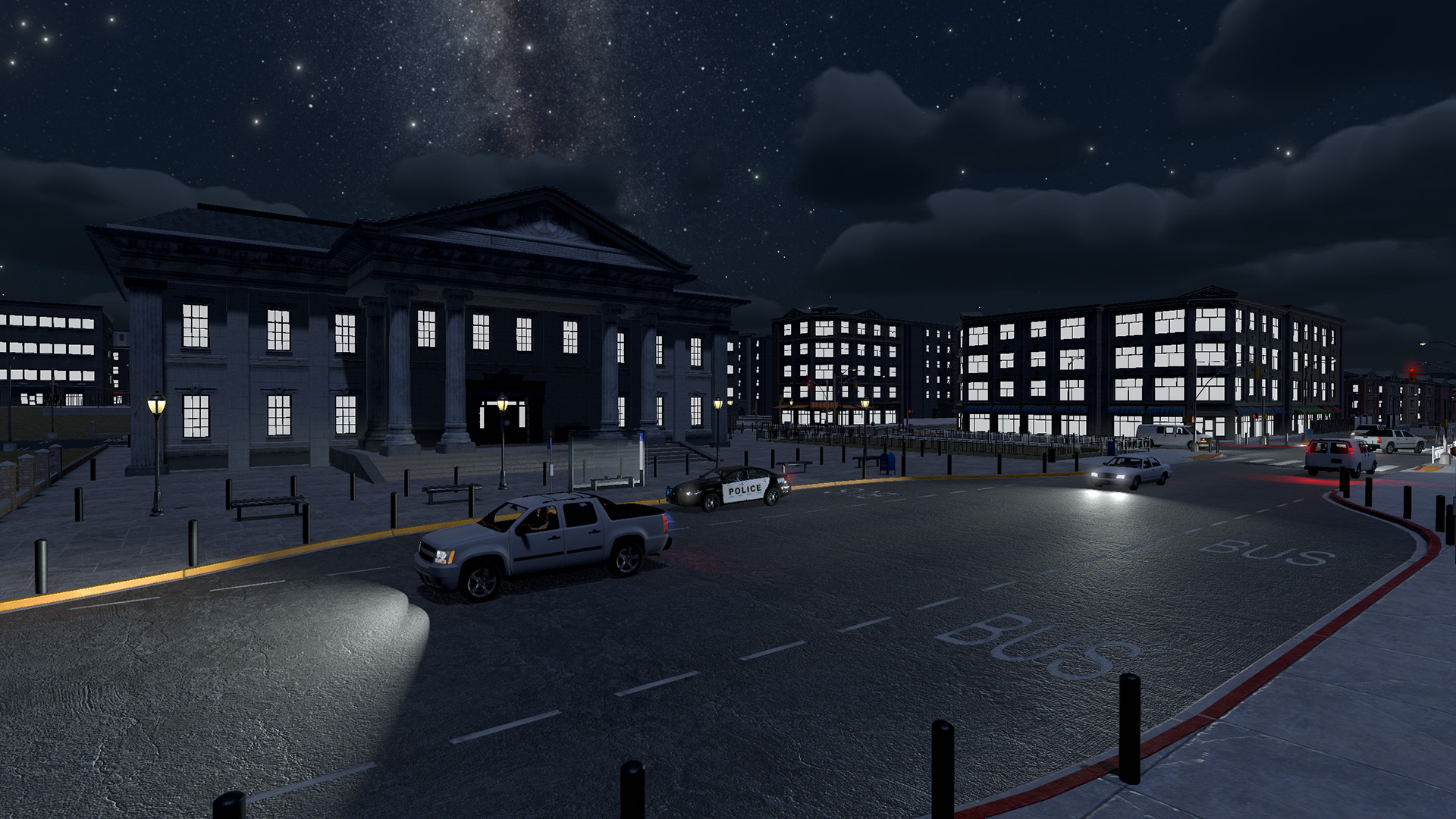 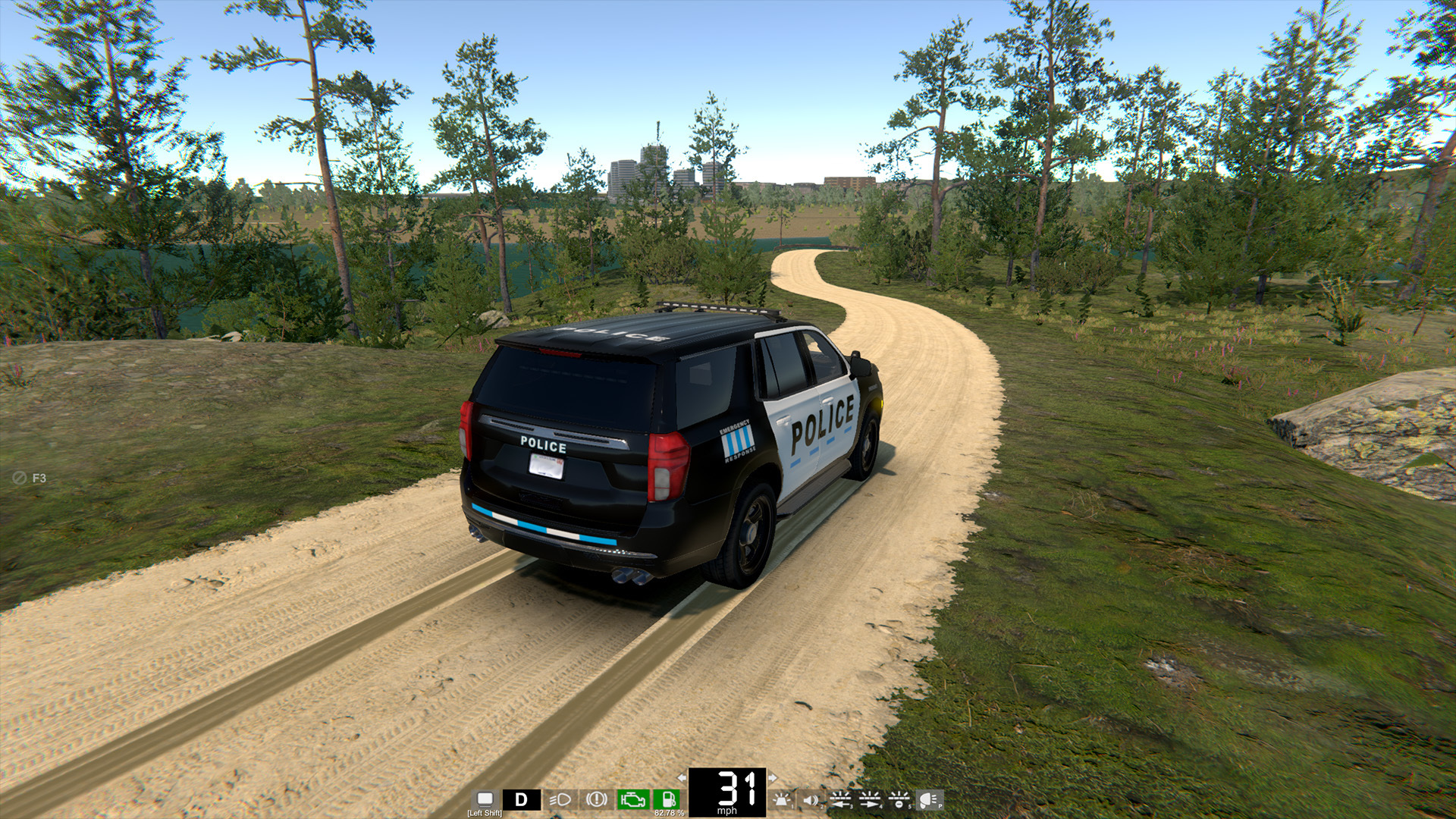 We're aiming to release some bug fixes before the end of the year. Watch out for the next roadmap, which will be revealed in January.

Thanks again for all of your support, and we hope you enjoy playing on the new map!