One Hour One Life 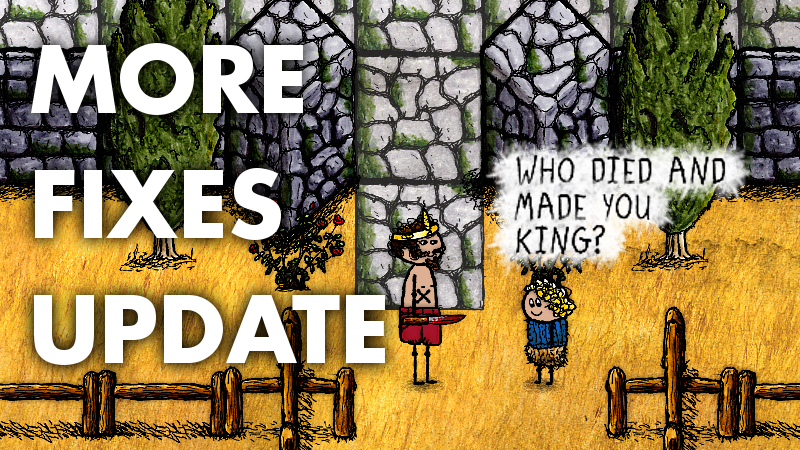 When picking the fittest follower to inherit a leadership position, exiled followers are no longer considered. Special biome/homeland boundaries no longer line up with ley lines for natural springs. Multiple DING messages, occurring at the same time (or in quick succession) are now queued, giving you a chance to read each one in turn. This means that if you inherit both leadership and ownership at the same time, you'll hear about both. A victim's fleeing emote is correctly preserved when they step in and out of a bad biome. The language specialist family is no longer accidentally fertile outside their homeland band, to the far north or far south. A gap has been added between the desert and jungle bands, since having those bands abut each other creates an impassable barrier for folks who get sick in both. And finally, the second phase of the tutorial has been re-designed somewhat to make it less confusing for new players.

Thanks to everyone who took the time to report these issues. I can't fix them if I don't know about them.

Functionality issues can be reported here (like bugs or glitches in the client or server logic):