As announced last week, we have now pushed the experimental branch to all players as the default build.

We have released an experimental Beta branch which includes tentative fixes for the most reported crashes.

If you experienced crashes in the latest updates, please download this Branch by accessing Hunt's properties on Steam -> 'Betas' tab ->Experimental build. 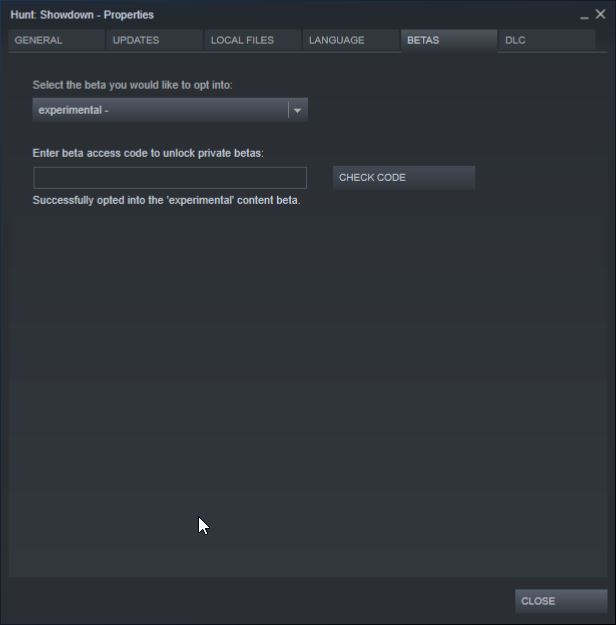 Please let us know if it helped fixing your issues. We plan to distribute this build as default to everyone next week.

(Note: It does not affect your regular Gameplay, all servers and games are the exact same.)

UPDATE: The servers are now back online!

The planned Quickplay data rollback will happen today at 10:00 AM CET during maintenance.

Please make sure to extract before then to save your Hunter! 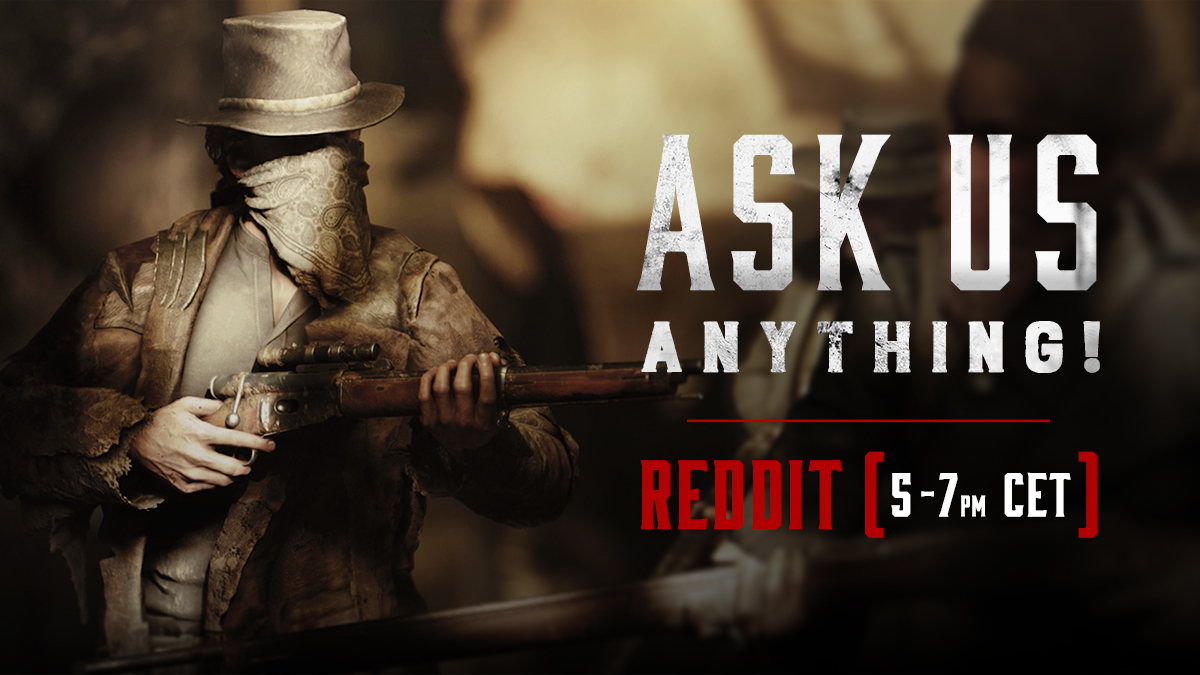 Join us for an AMA session on the PS4 Subreddit today!

We will start answering your questions in less than 3 hours (5pm – 7pm CET).

With the release of Update 1.2.1 you may have noticed that Quickplay statistics and the Last Match section were displaying incorrect information.

Today, we are pushing this new version which fixes the issues encountered with the Last Match section.

Unfortunately, to fix the incorrect Quickplay statistics we need to set them back to their previously stored values, before the deployment of our patch last Tuesday (meaning all statistics between Update 1.2.1 and the maintenance will be lost, all other progress such as experience, Blood Bonds, Hunt dollars or Soul Survivors will be kept.).

Doing such a database manipulation requires a longer downtime which we hope to perform early next week.