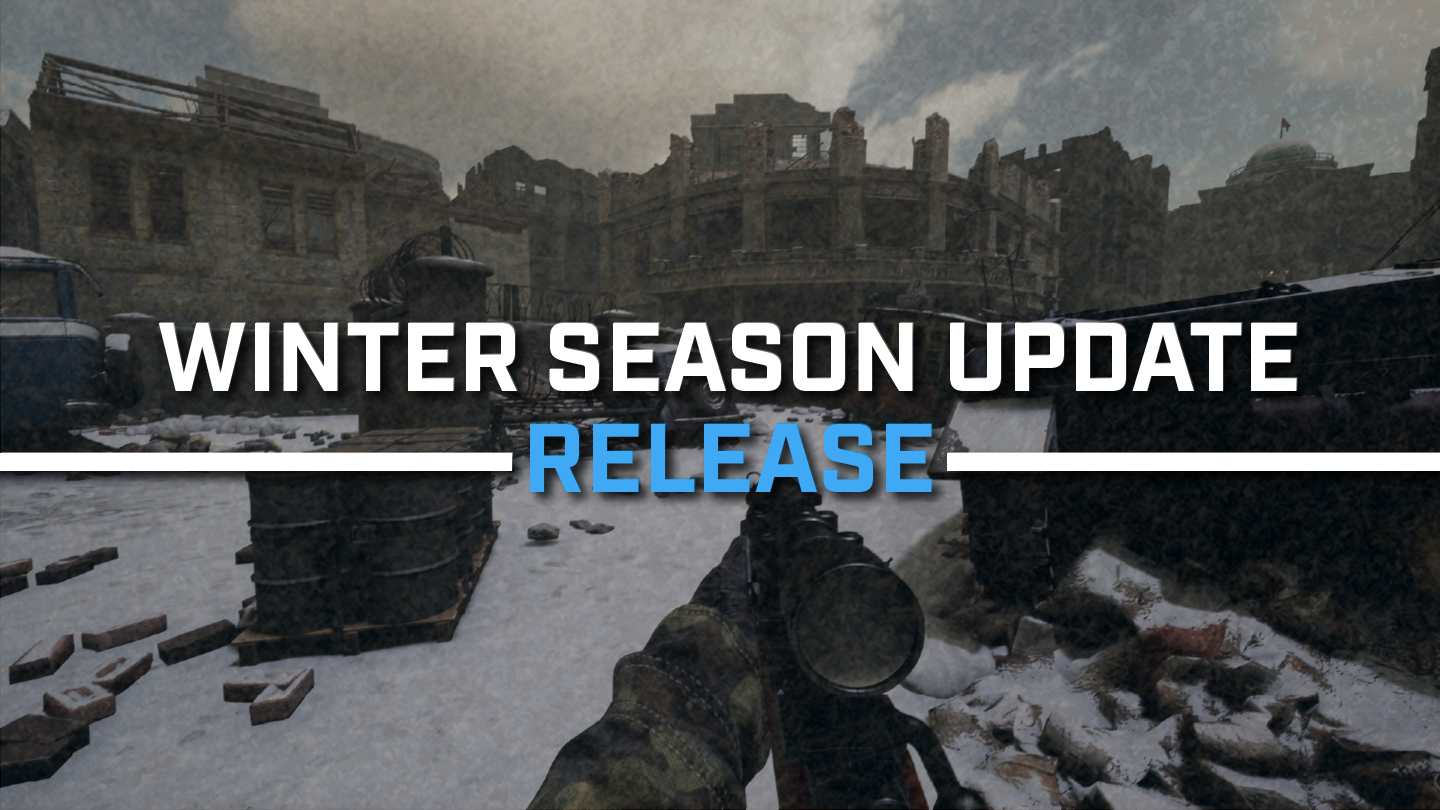 Chestnuts roasting on an open fire, snow falling lightly on a dusky morn. Winter is here and Jack Frost sends his regards. The Winter Season Update today goes in full swing, so grab your coats and lets get into it!
Battle Rank Season 7
For Season 7 we have re-evaluated how we distribute Warchests completely. Instead of receiving one Aces High every level, we've made the switch to reward the Battalion faithful every five levels with the new Winter Warchest. This will make your Seasonal venture feel all the more rewarding as a greater gift in your stocking every five levels is for us a step in the right direction for a more consistent flow.

With Season 7 we've also implemented a new breakdown of XP so that our players know exactly what they're being rewarded for and where their XP comes from. This will be presented as it was at the end of the game 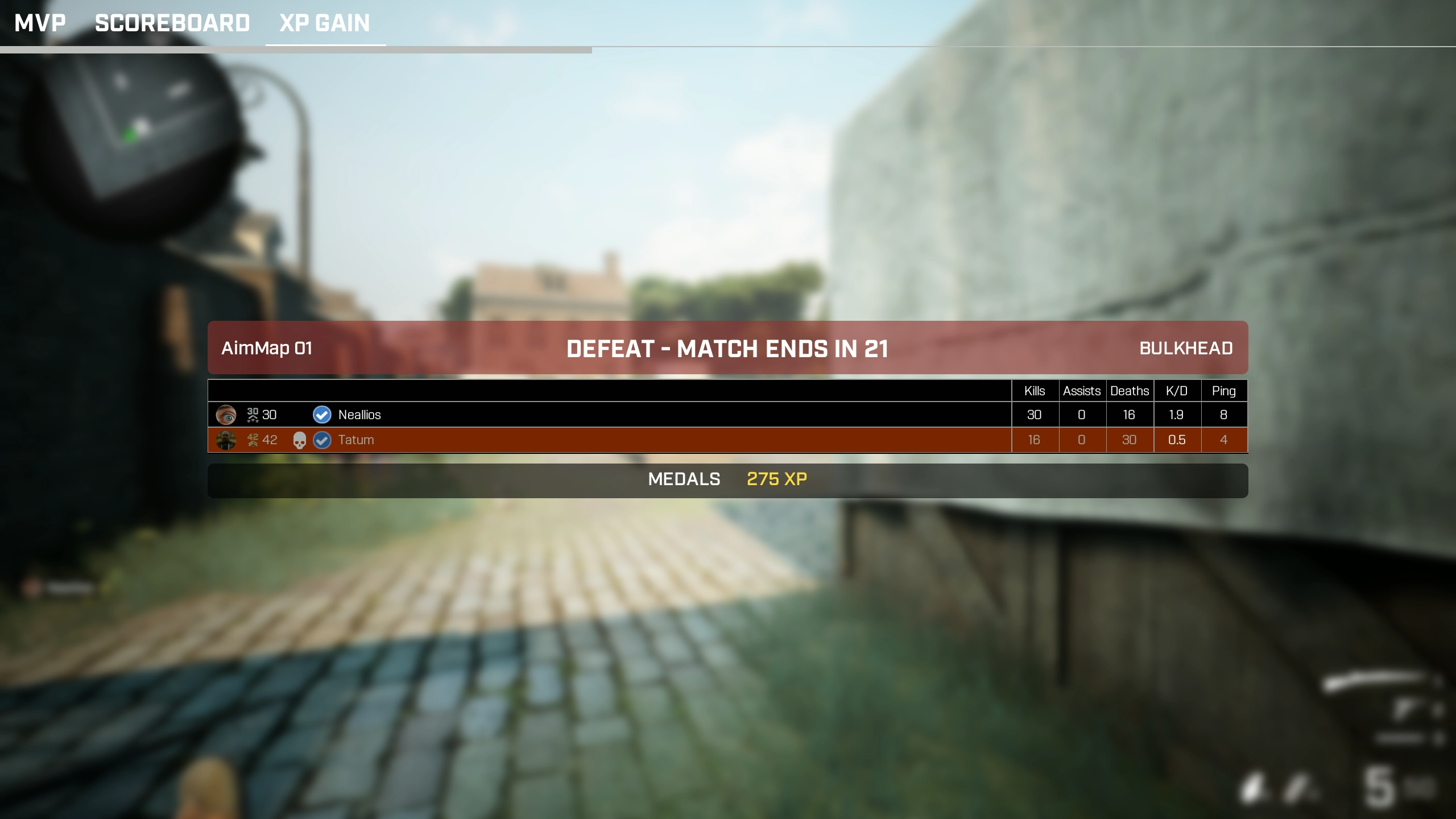 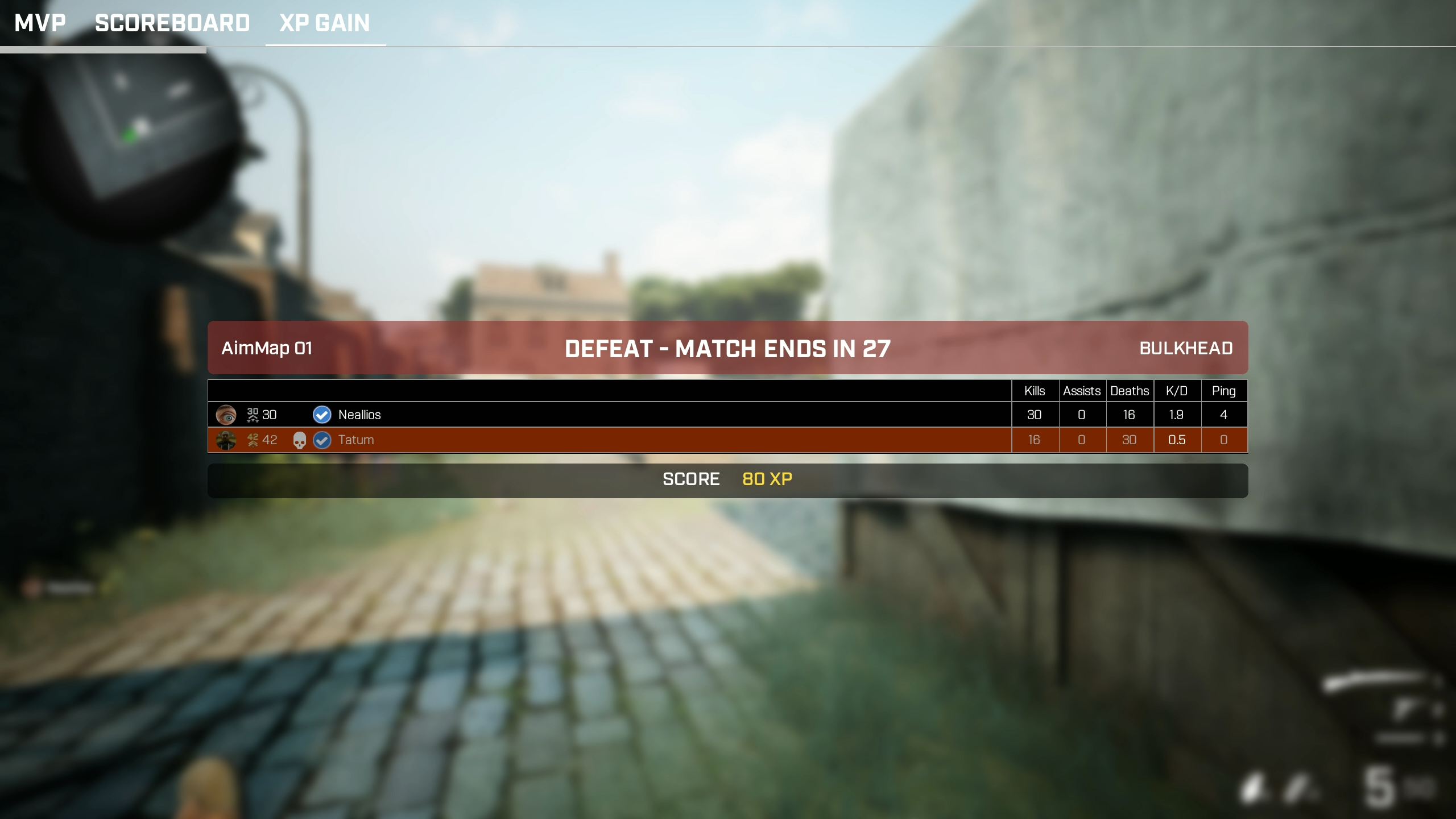 This Season's skins focus on everything the holidays has to offer, from gifts and decorations to the occasional penguin. With the new distribution system in place these skins have never been easier to acquire with the option to purchase still freely available for those who wish to continue supporting the game. 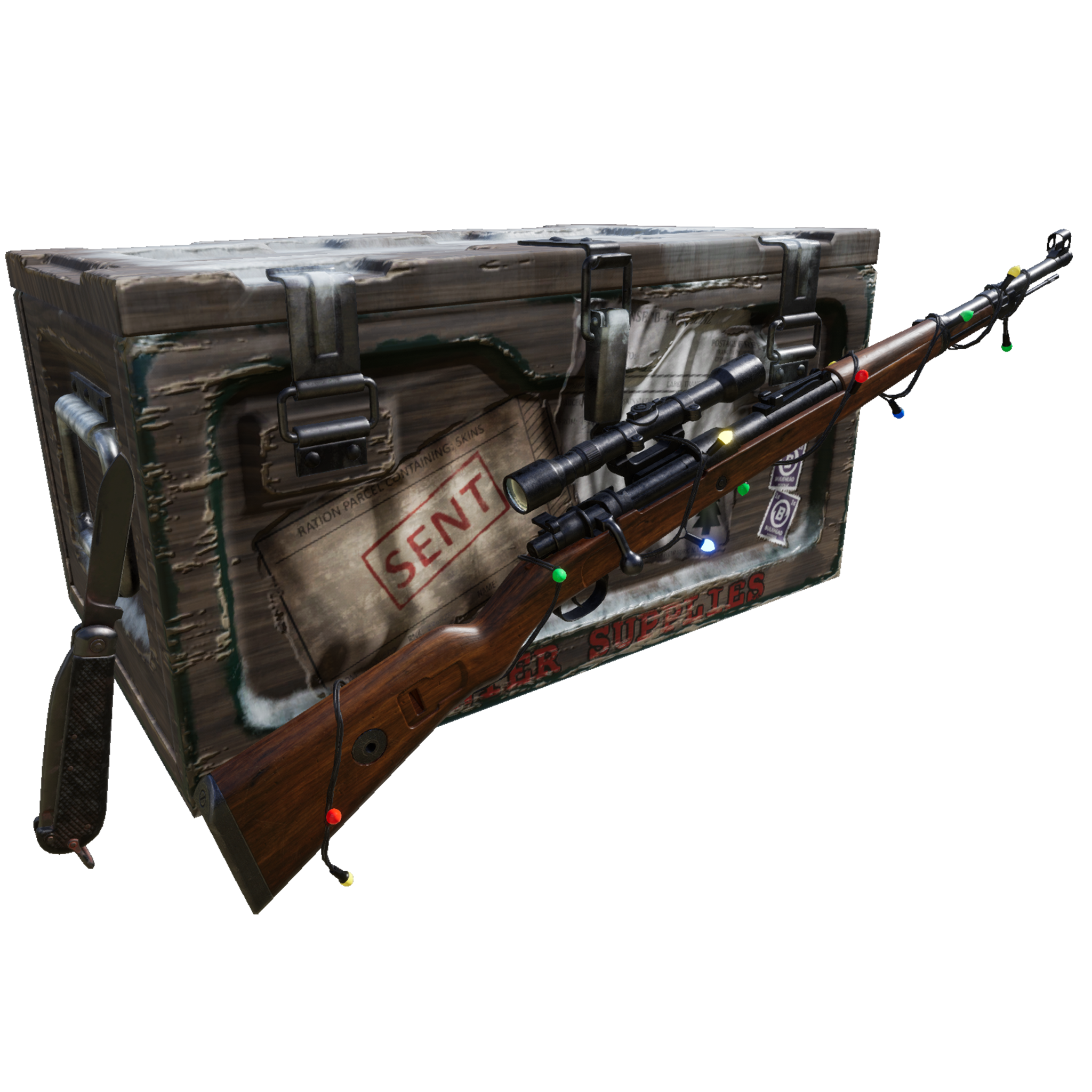 Special Event: 3v3
New season, new event. This time we're looking to bring our players closer together during the festive period, quite literally. With two bombsites, twelve coins and six rounds to fight for, this mode brings a shorter, more action packed experience to the frontline. Alongside the game mode itself we'll be seeing our four aim maps enter the fray. Aimmap, Kosak, and variations on Liberation and Coastal make for quick paced game mode for you to dip in and out of as you see fit. For the first week of 3v3 Wartide, XP shall remain the same as its competitive variant to help give you a little holiday boost into the new season. 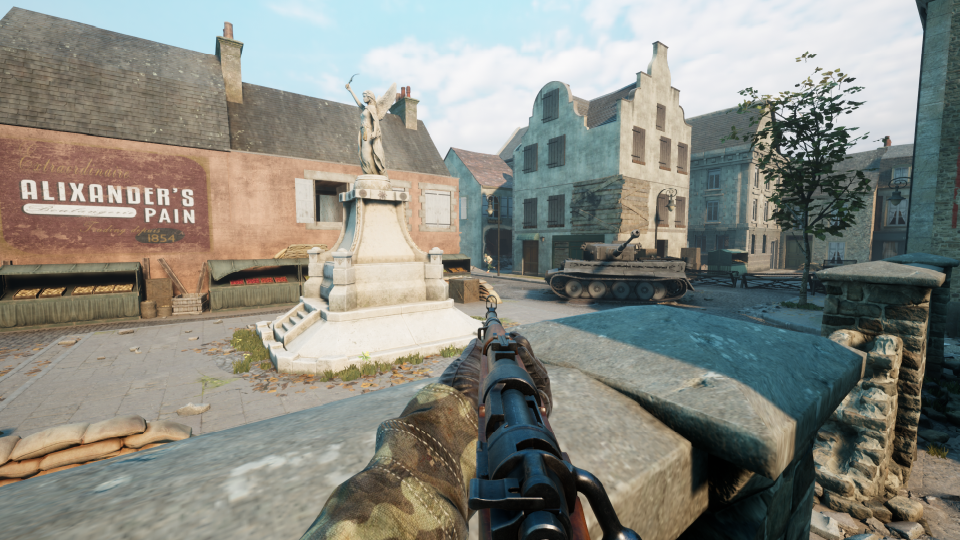 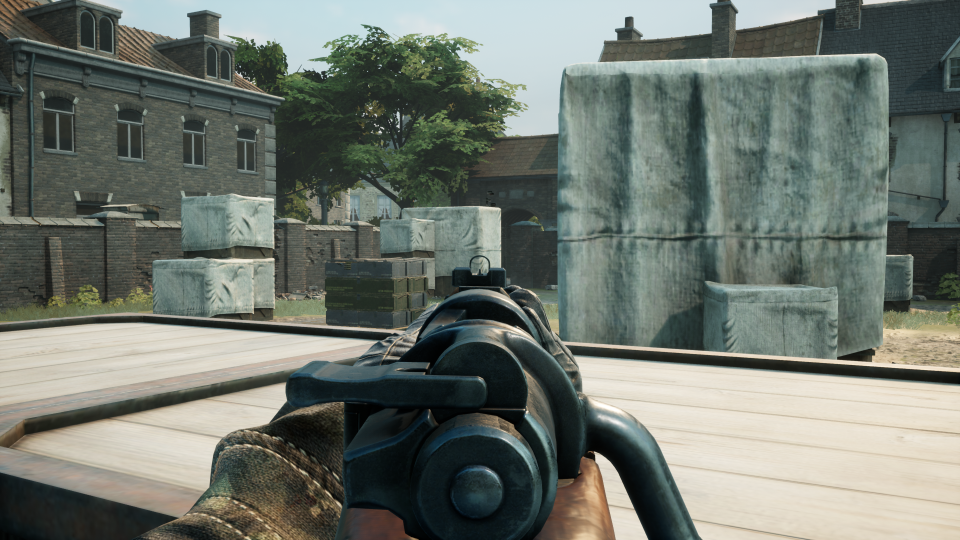 Streamer and Hidden Name Mode
As part of our continued roadmap we've added a Streaming and Hidden Name mode which will allow those that stream to do so without the trouble of finding themselves at the end of untoward names or chat. Enabling these will change the names of team mates and enemies alike and give them a name of a more family friendly nature. 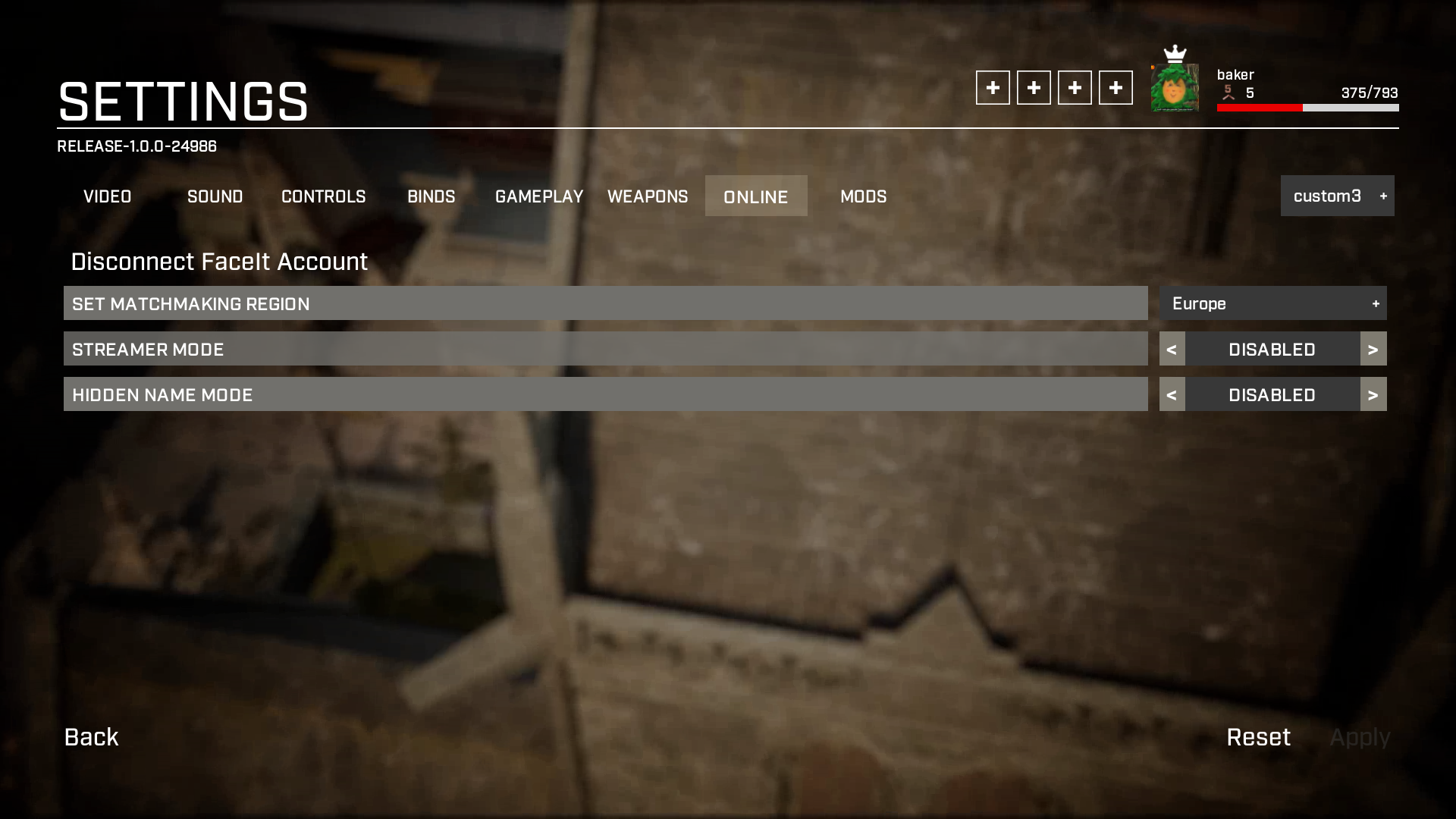 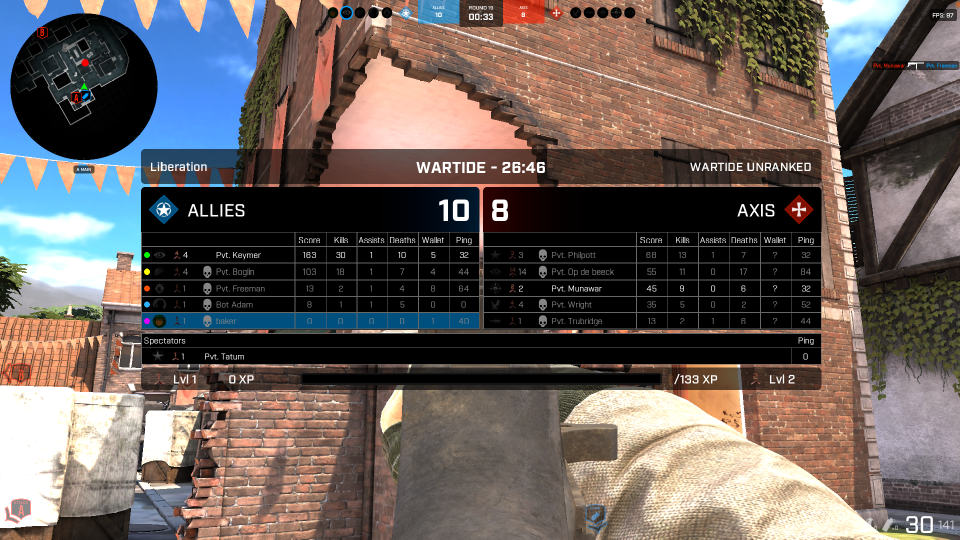 Video Tutorials
As part of our progress to make Battalion more accessible for new players we've included a Video Training menu! The training menu will be consistently updated with new content from the more basic aspects of the game up to full breakdowns of Wartide, other game modes and complicated mechanics by some of the best and brightest from both in house and the community
! 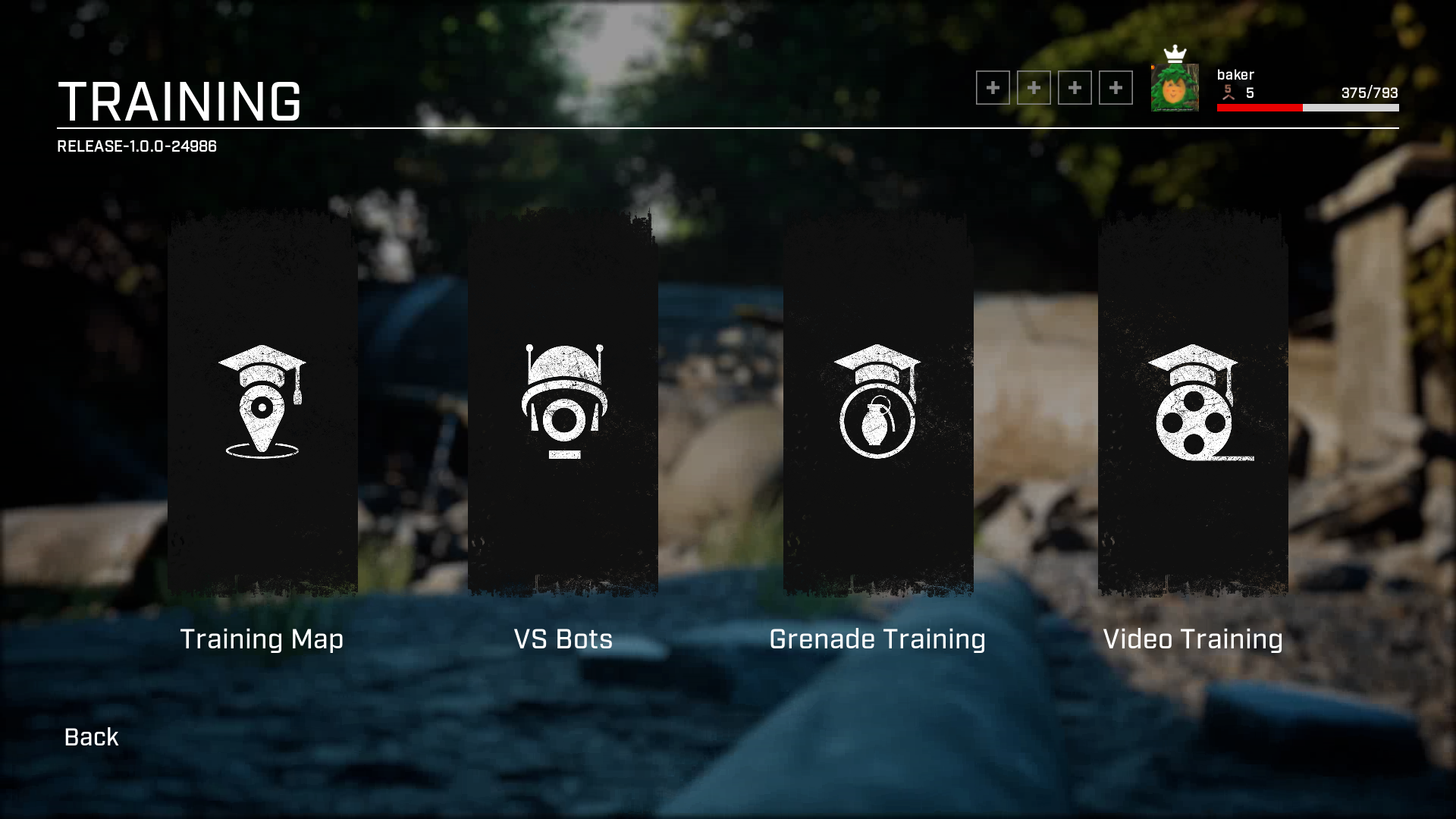 Our first video comes from Mark 'pHANTASY' Pinney, one of Battalion's earlier developers that takes you through the basics of the game and dives into how to best utilise your settings. 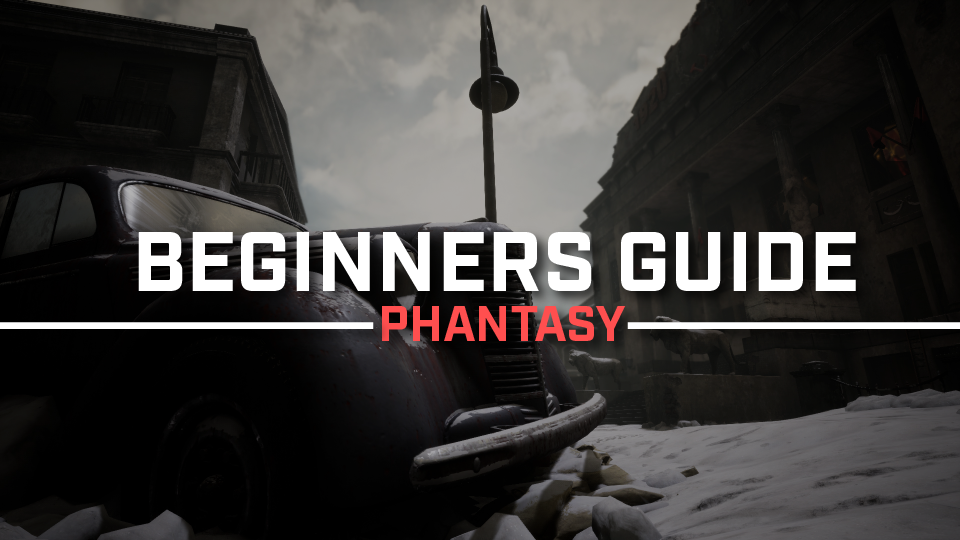 Movement Fluidity
We've made leaps and bounds so that you can leap and bound. A previously tricky issue where players felt 'stuck in the mud' after landing from heights or general movement will no longer be a problem for those of you that enjoy traversing our maps at speed.

Patchnote Breakdown
With our last major update before 2020 we'll be looking to apply hotfixes were needed through the coming weeks. Have a wonderful holiday period from all those at Bulkhead Interactive!