With this free update to Tom Clancy’s Ghost Recon Wildlands, starting on May 2, you will have access to two brand-new missions that will plunge you headfirst into a scenario that will challenge your perception of the truth.

You will be called by Bowman to extract a Skell Tech Engineer that has been arrested by Unidad. The asset has knowledge of sensitive US industrial secrets that must be protected.

There you will meet Major Cole D. Walker, a fellow Ghost Team Leader with his own agenda. 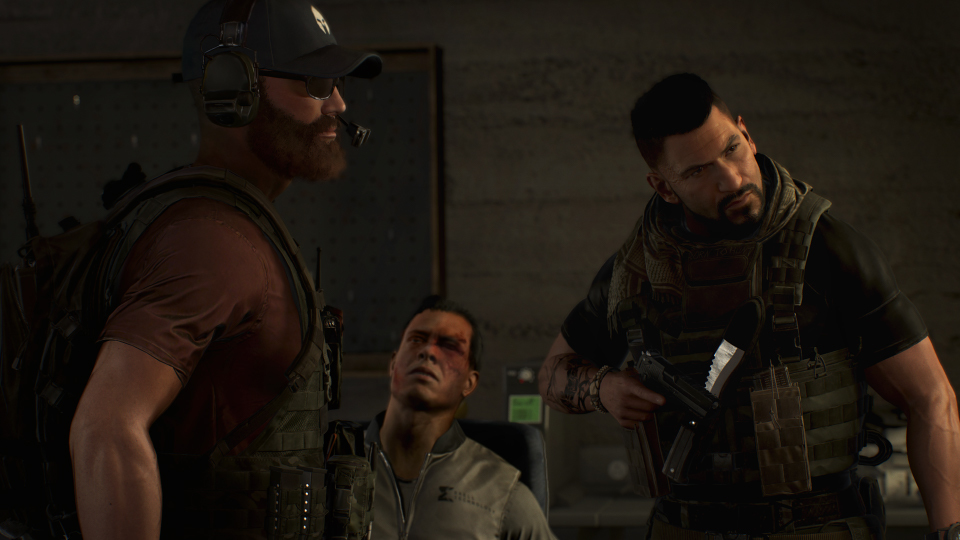 During Operation Oracle, you will uncover information that will redefine loyalty. Make sure you explore thoroughly, Ghosts.

What you will discover here might very well set the scene for the future.

If you have completed the first mission of Tom Clancy’s Ghost Recon Wildlands, Operation Oracle will be automatically equipped.

You will find the start of the operation in the province of Montuyoc, which is marked by a symbol on your TacMap. 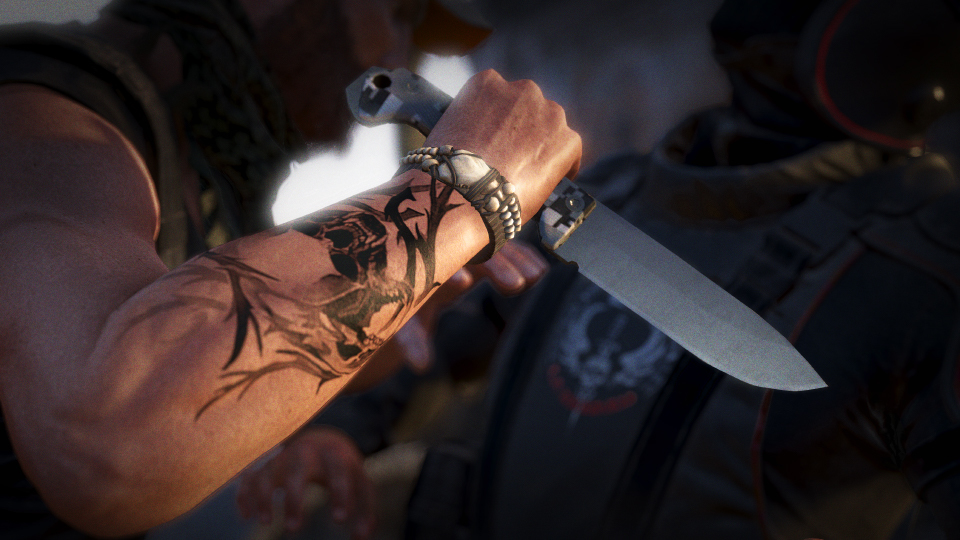 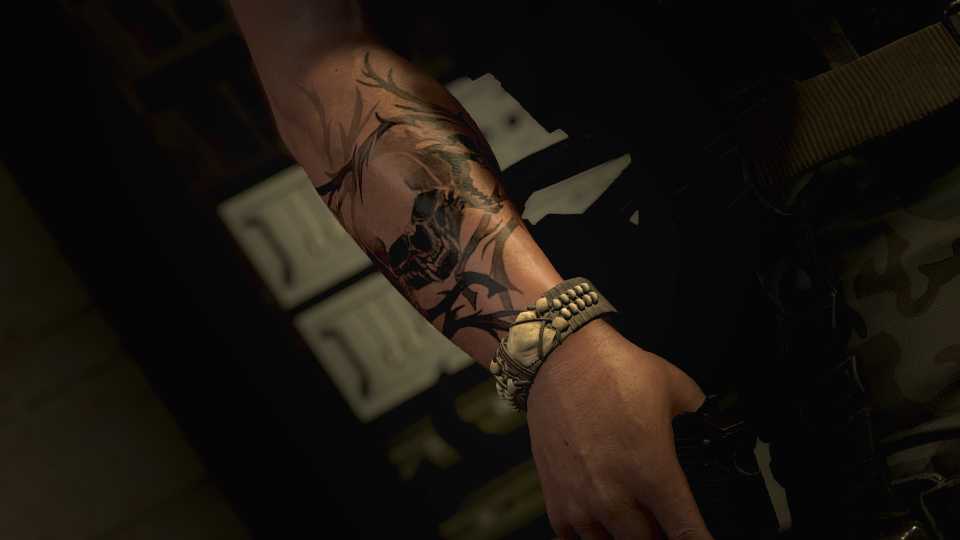 Get Walker’s Ghost tattoo for your arm.

You will be able to get this reward via the Ubisoft Club at a later date. We will share more information on how to unlock the Walker Costume soon. 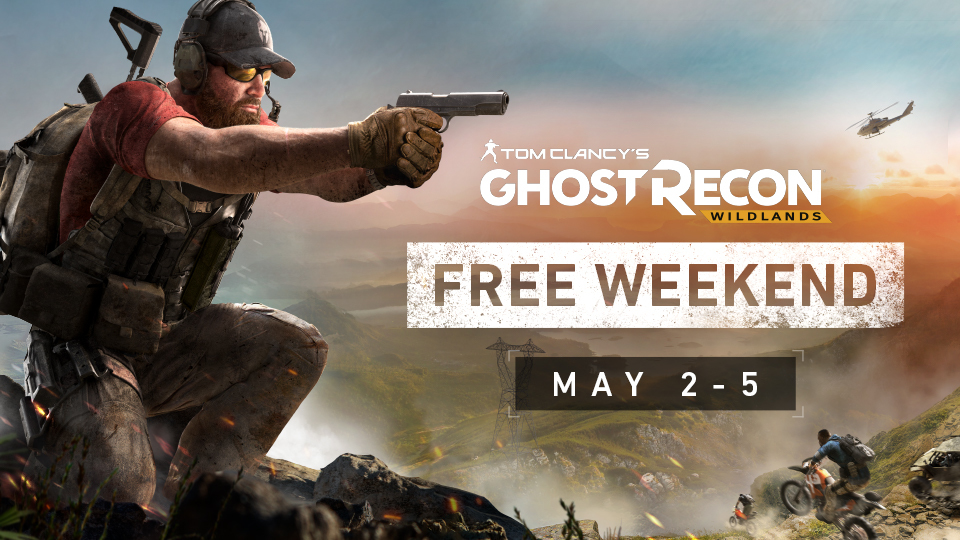 We’ve been following the feedback from our community regarding Guerrilla mode at the launch of Special Operation 4. We believe several issues were contributing to the difficulty, including errors with matchmaking and launching sessions without full squads.

Our team has taken care to address those issues, which we hope will help create a more balanced experience in Guerrilla mode.

• Limited the number of simultaneous mines deployable by the Sapper's drone to 3.
• Reduced the health of Sapper’s drones to bring it more in line with the drones used by Medic and Guerrilla classes.
• Fixed an issue in Ghost War allowing an exploit (known as Crouch-run) by using emotes and Pistol-specific abilities.
• Fixed several collision issues on several PvP maps.

To learn more about Tom Clancy’s Ghost Recon Wildlands, please keep an eye on the Ghost Recon website[www.ghostrecon.com] and visit our official forums[forums.ubi.com]. We also invite you to join the discussion on Twitter by tagging @GhostRecon or by using #GhostRecon.