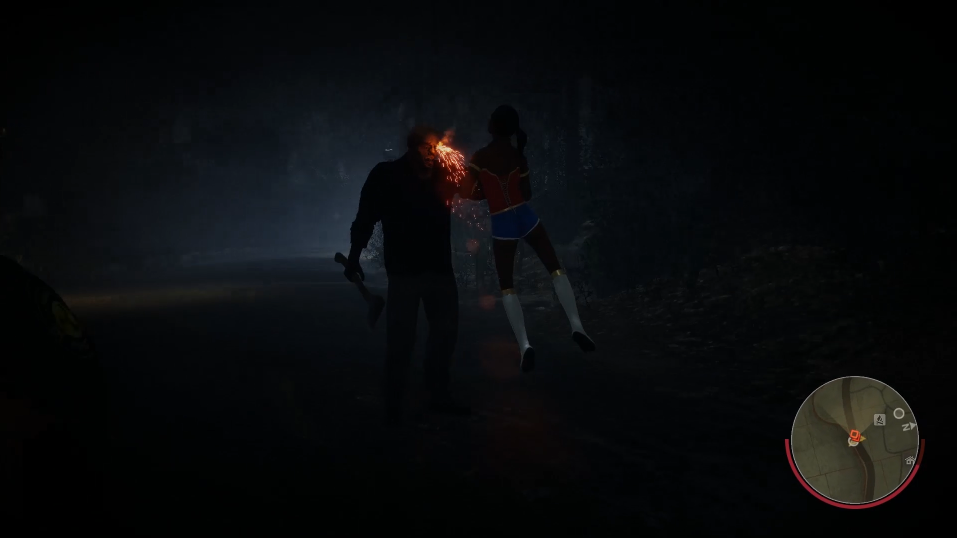 HOTFIX:
This hotfix has been submitted and is rolling out to platforms as soon as possible.