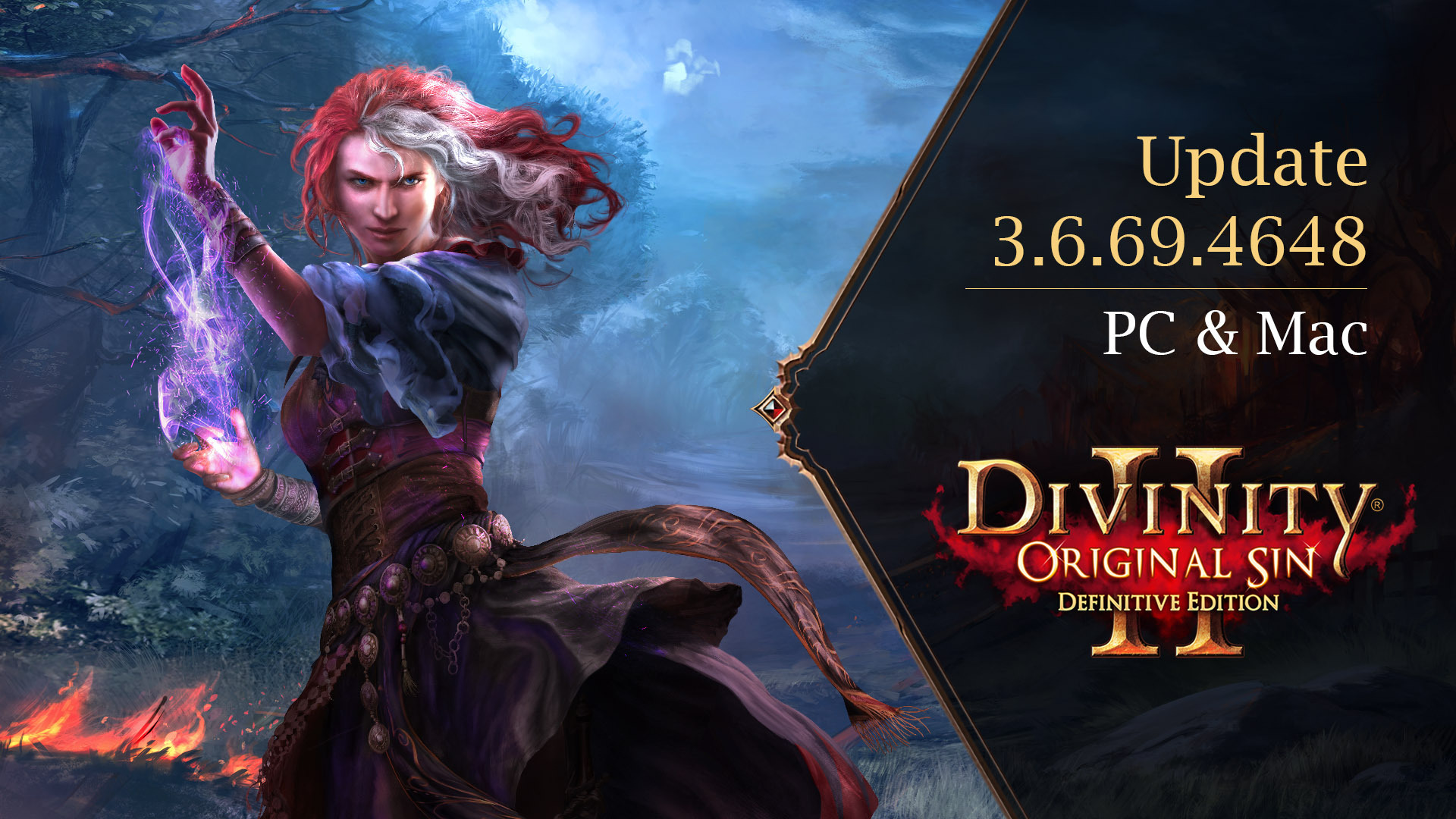 Our latest update for Divinity: Original Sin 2 - Definitive Edition is now live! We've addressed an array of visual and technical issues with the new Armour Sets, the Peck Eyes skill is no longer available during character creation and the cake is no longer a lie as we've addressed the crash from interacting with the wedding cake in Arx.

Also a big shout out to Futeko Snowfeather, who created a mod called Relics Of Rivellon- Stand Alone which enables you to complete the Gift Bag quests on your current play through, without the need for a new game. You can take a look at the mod here.