Welcome to the Official Group for all P.A.M.E.L.A. related news, discussion, sharing, bug reporting, and more.

Please be courteous to each other, and have fun! 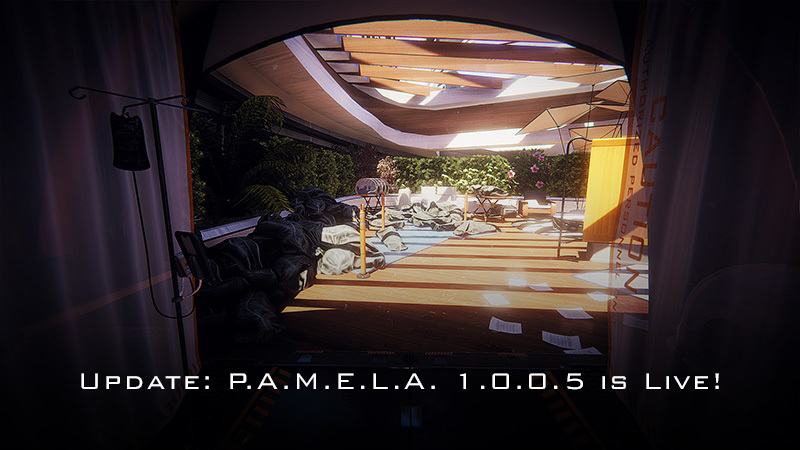 Happy Tuesday! We've got a new update ready to take for a spin. Aside from a number of bugfixes for issues reported by the community, we've also implemented a couple fixes which should help address the performance degradation over time that some users have been experiencing.

See the full changelog below, and let us know what you think of the update in the discussions!