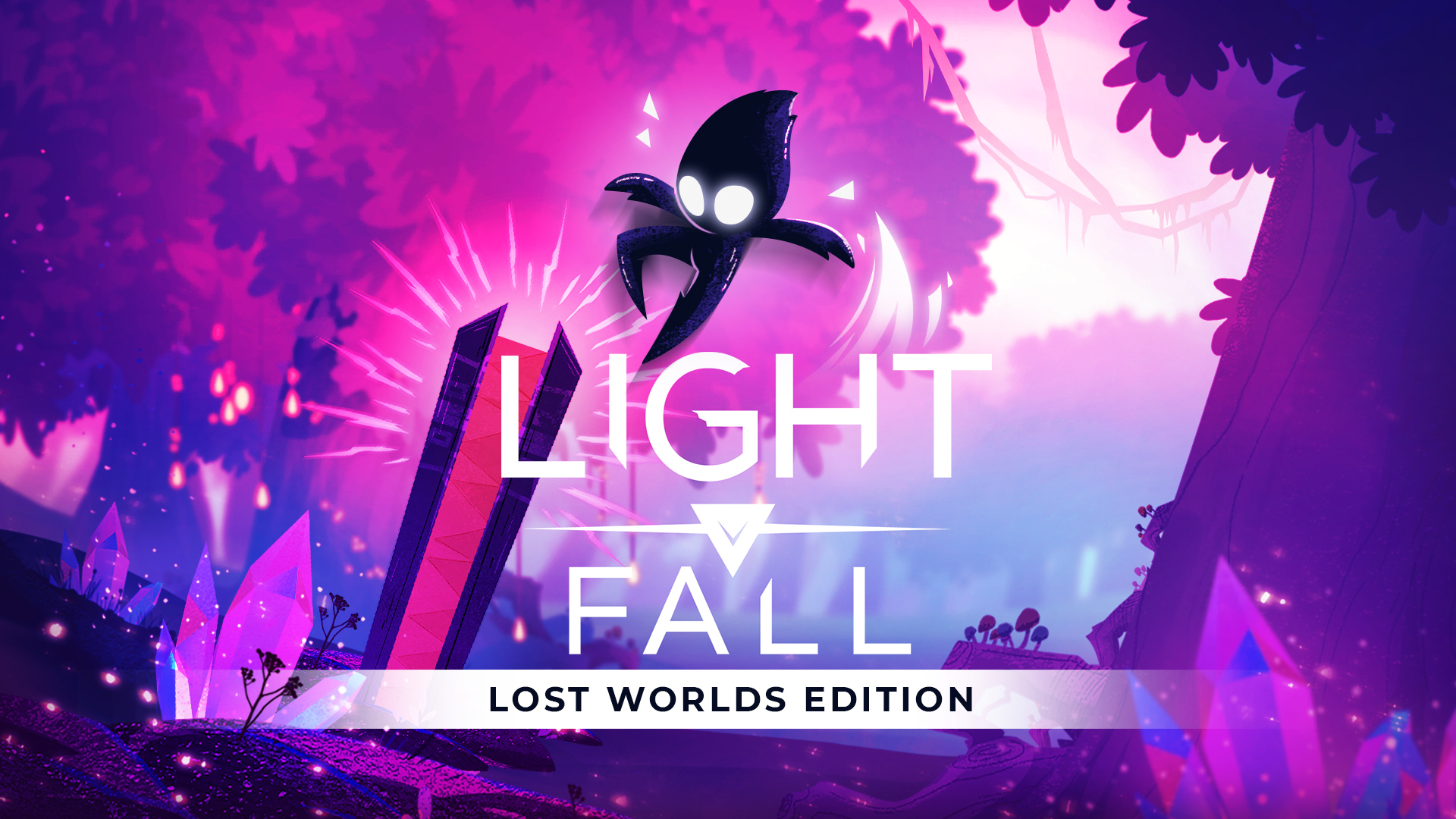 Hey folks, we have great news to share with you all! Tomorrow is a special day for the studio as it will be the one-year anniversary of Light Fall. As such, we've been secretly working on our biggest content update yet: the Lost Worlds Edition.

This update is the biggest we've done so far and is also totally free. For those of you who haven't purchased the game yet, here's your chance: Light Fall will have a 50% discount starting today until May 5!

The Lost Worlds Edition features secret levels to be unlocked in every Act of the game. The key to unlocking them is directly tied to the in-game collectibles - Paddlewood's memory shards! Once unlocked, these levels can be found in the Speedrun Mode. Make sure to shake the rust off, as these levels will challenge you like never before.

This update also brings several quality of life improvements and a new Speedrun season! That's right, the leaderboards have been wiped out and it's time to compete once again for that number one spot. Note that the previous seasons' times are still accessible on the leaderboard. You can also see the full patch notes below.

We sincerely hope you enjoy this new content and we thank you once again for your support. Lastly, we kindly ask of you to help us spread the word about the update. Also, writing a quick review on Steam would help us tremendously, as it provides more exposure to the game.