We are back with a round of Campaigns in Patch 1.8.48 that will allow you to win a unique Shoulder Pad cosmetic should you and your faction succeed. The Campaign will begin today (July 31st) at 1:00 PM Eastern time and end on the 9th of August. 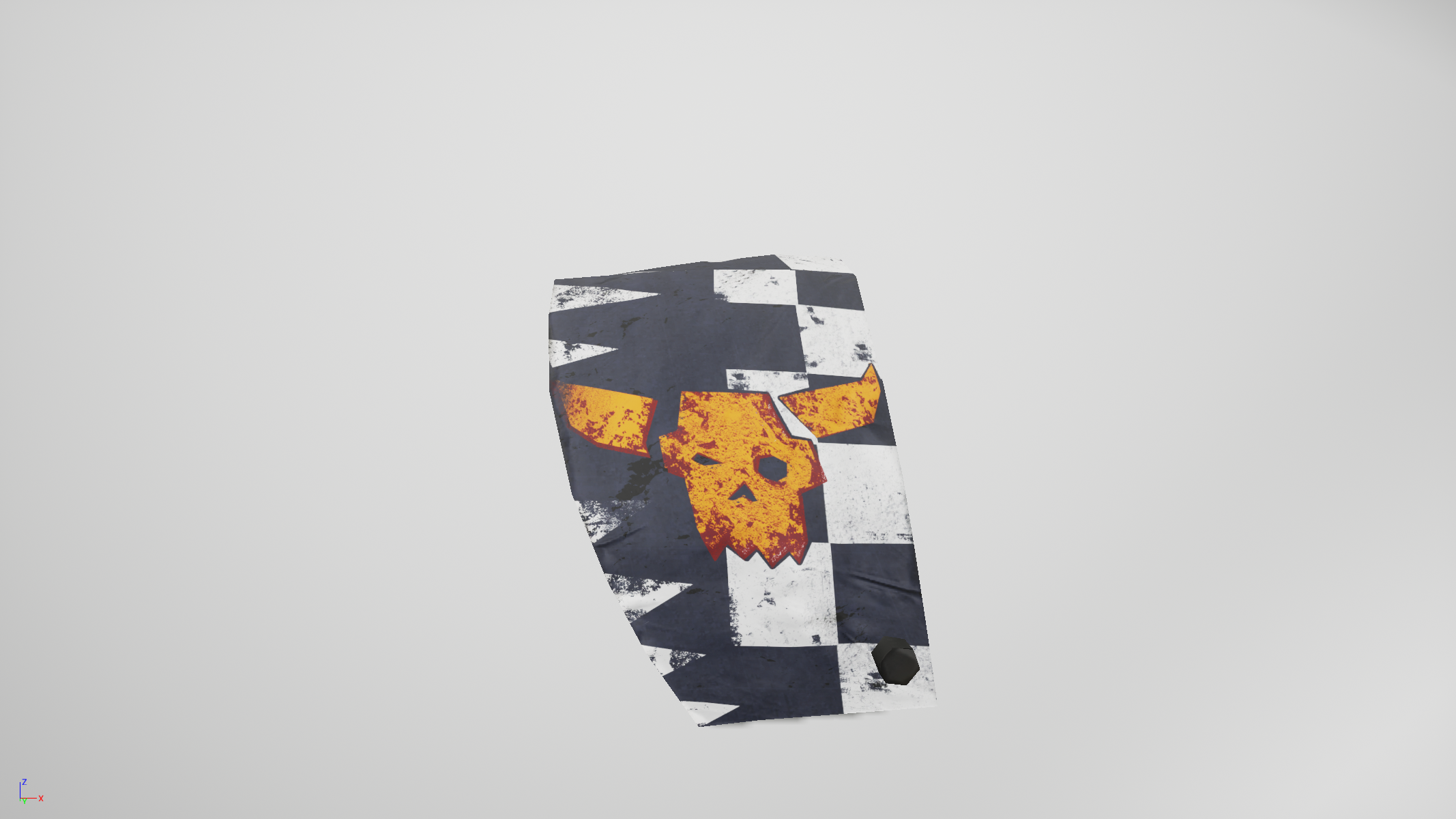 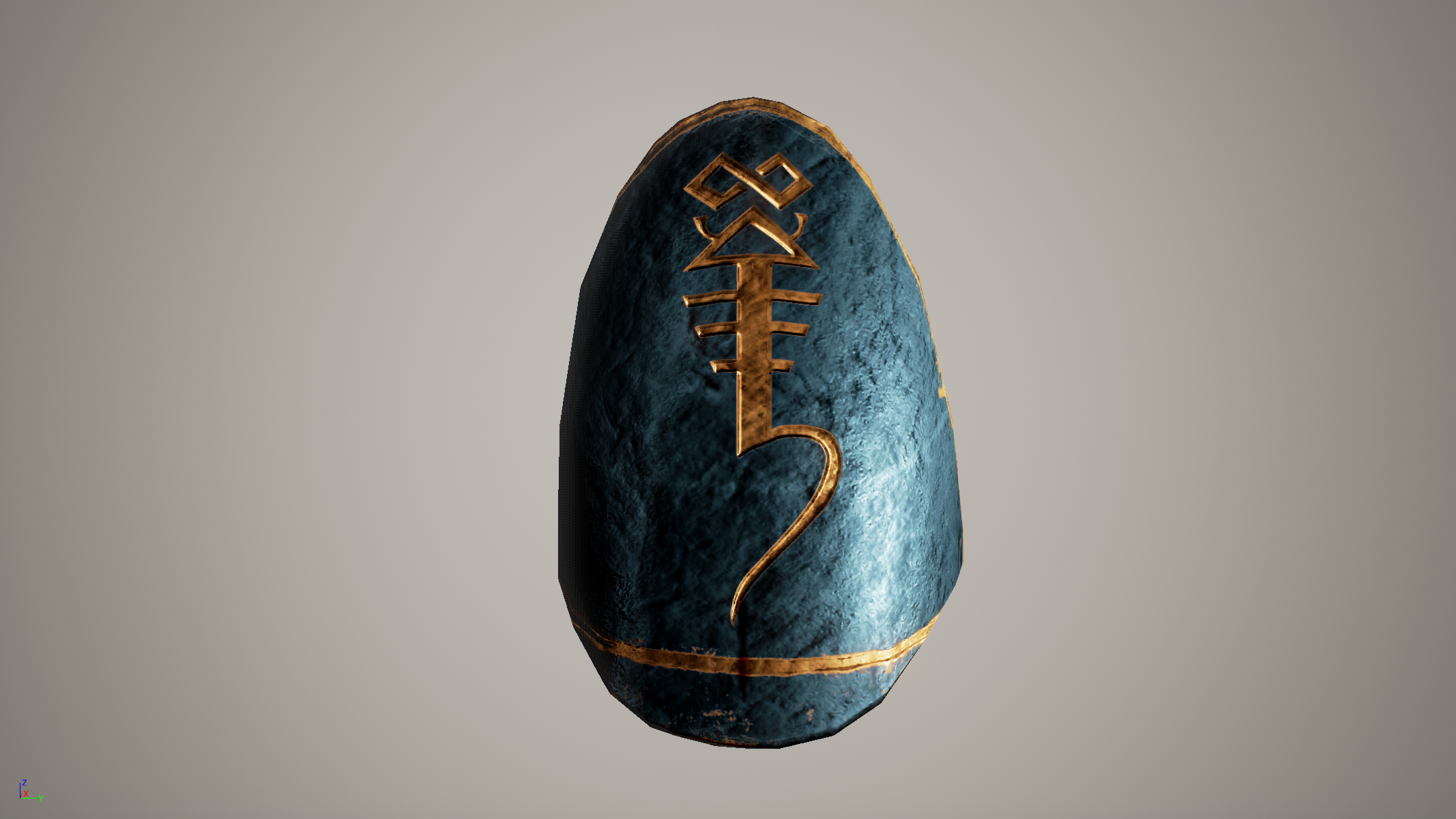 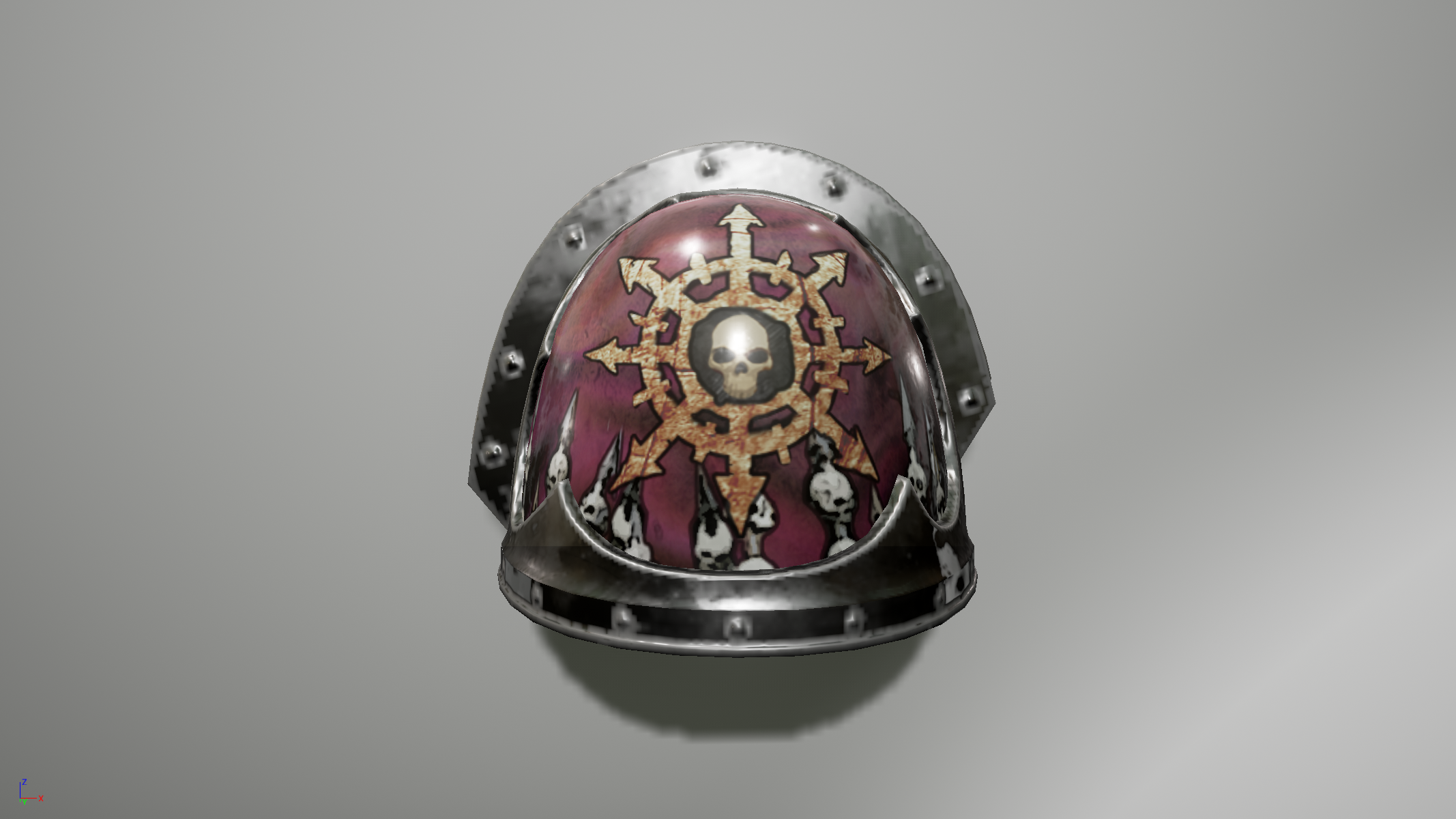 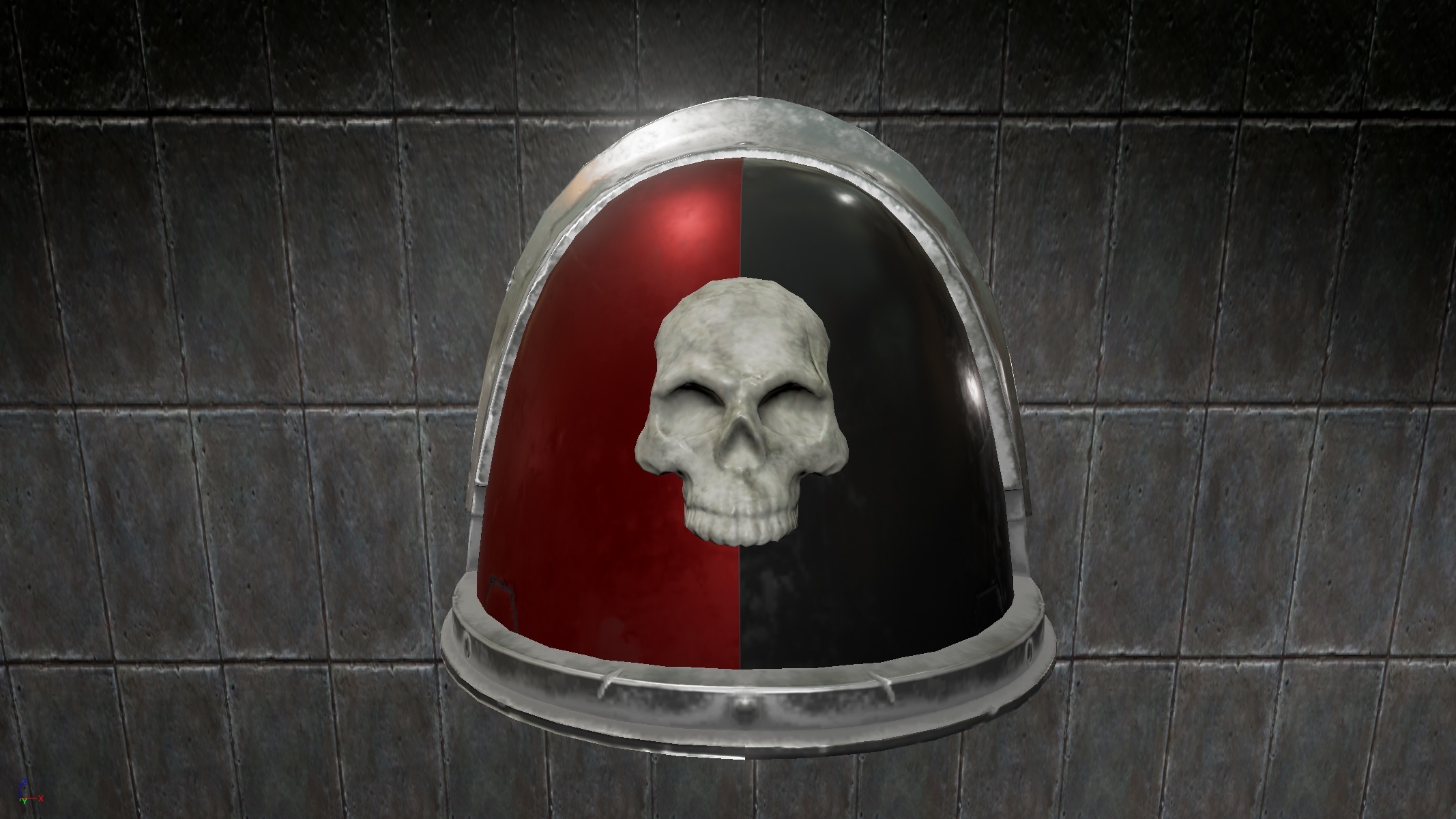 We have fixed an issue with the new Successor Chapter skins having a trim piece floating below the character when having Relic Power Armour equipped. Sorry about that!

See you on the battlefield,
Jordan 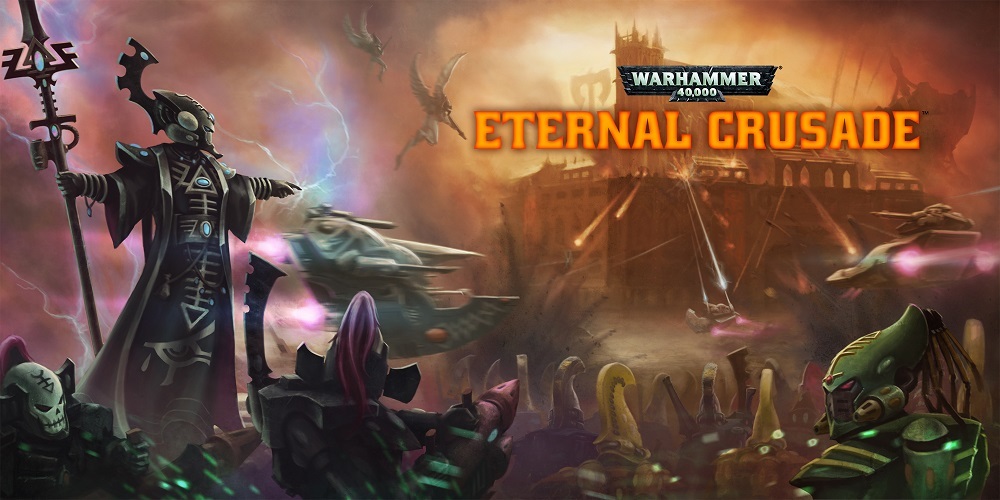 Hello Crusaders! We are back with another update for Warhammer 40,000: Eternal Crusade. We've done a rework of one of our existing maps, Zedek, as a snow biome and changed up some of the regular gameplay routes. We also have 4 new Successor Chapter Skins for you, and some fixes to old maps/ bugs.

See you on the battlefield,
Jordan

Angels of Vengeance
Successor's of the Dark Angels 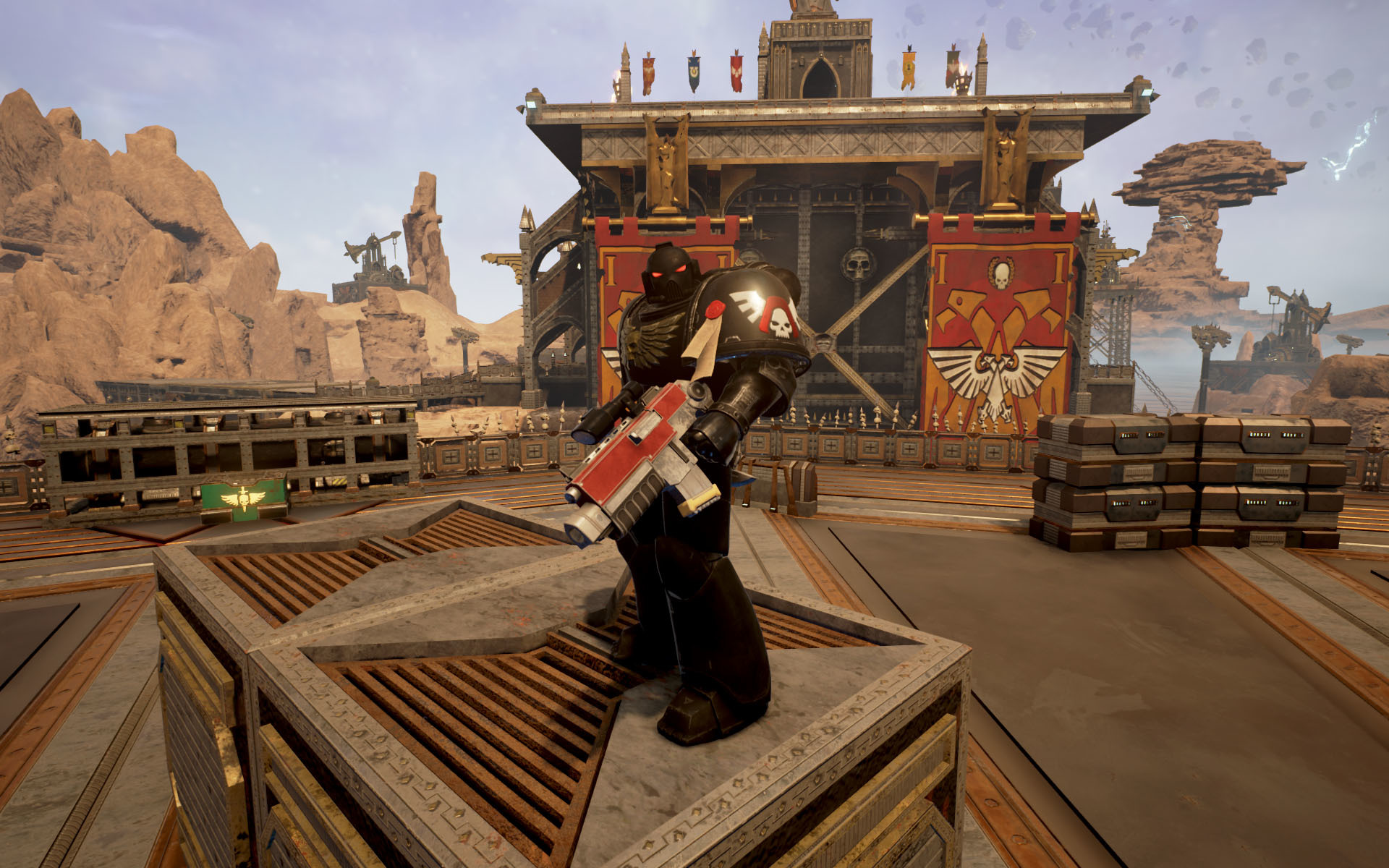 Angels of Absolution
Successor's of the Dark Angels 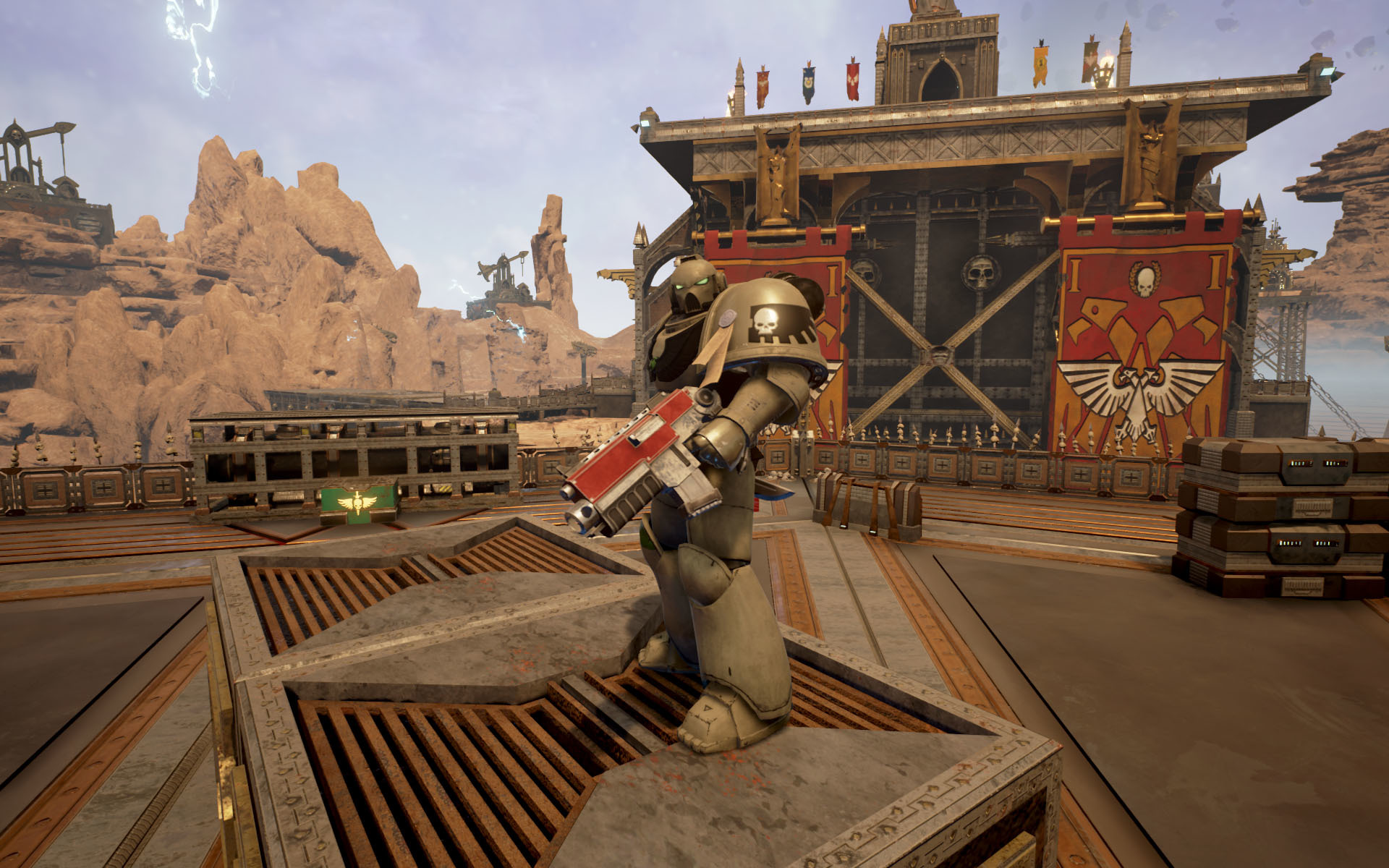 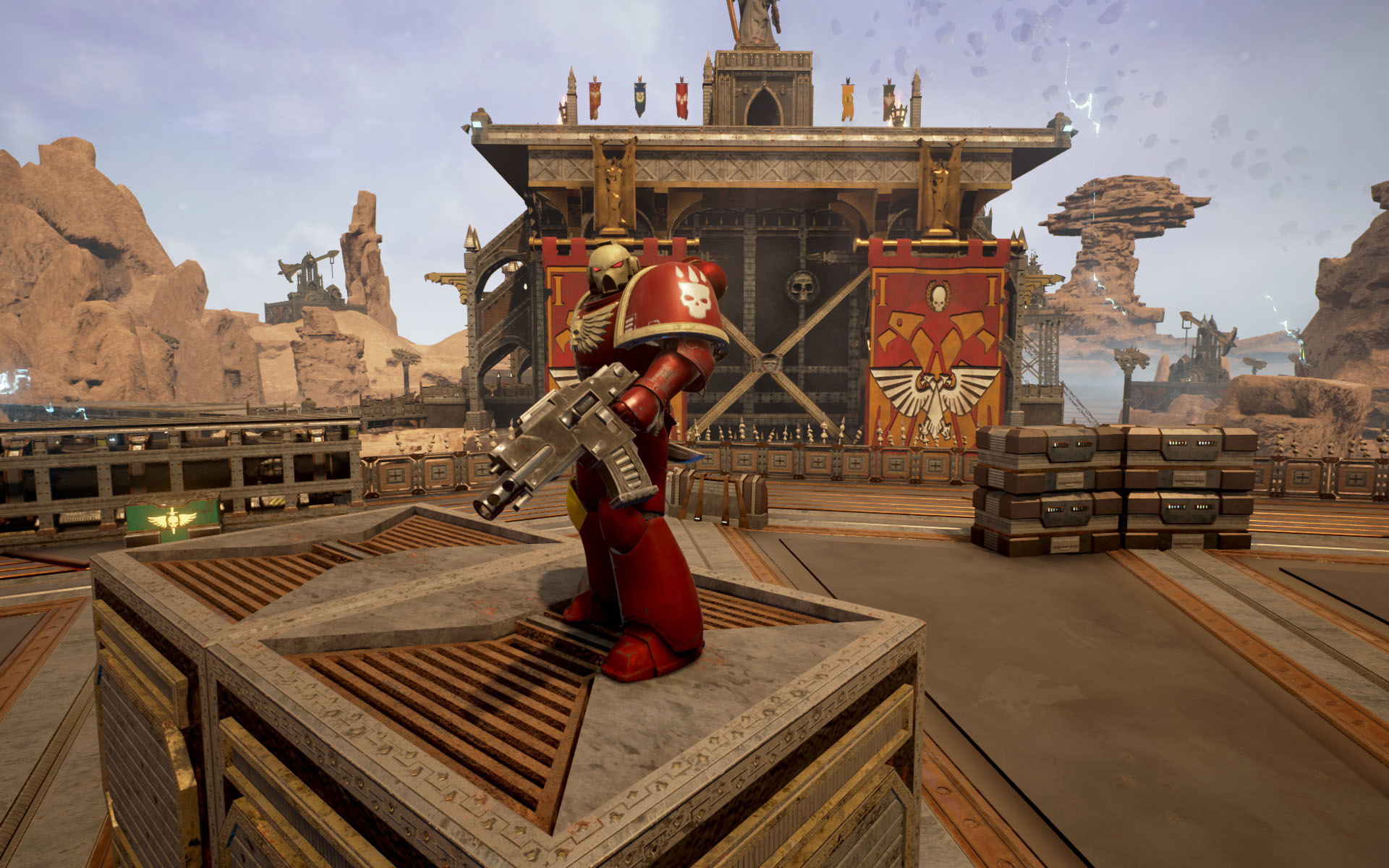 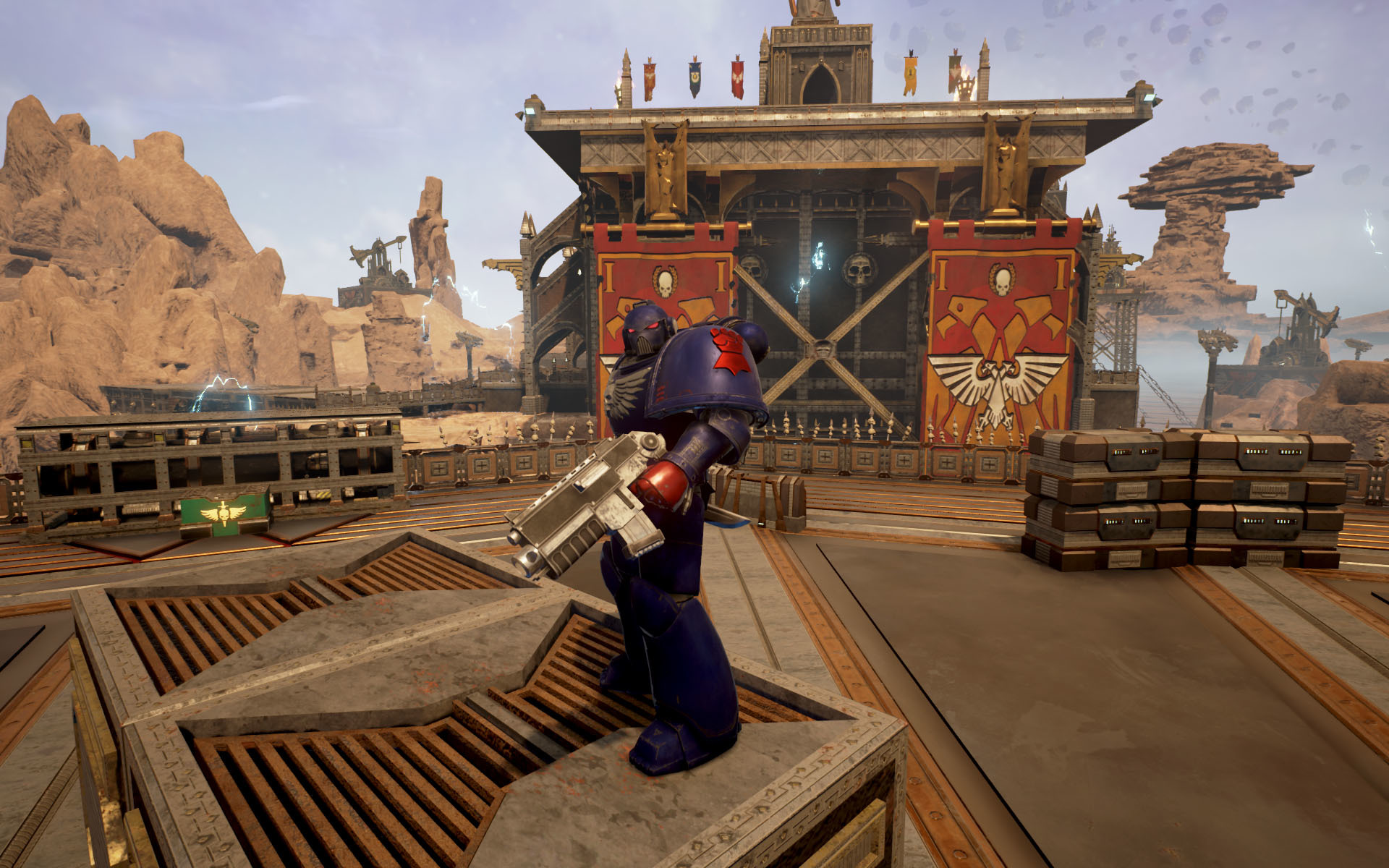 Snow Zedek:
-Rework of the map Zedek as a Snow biome with some small differences to normal gameplay routes to keep it fresh. 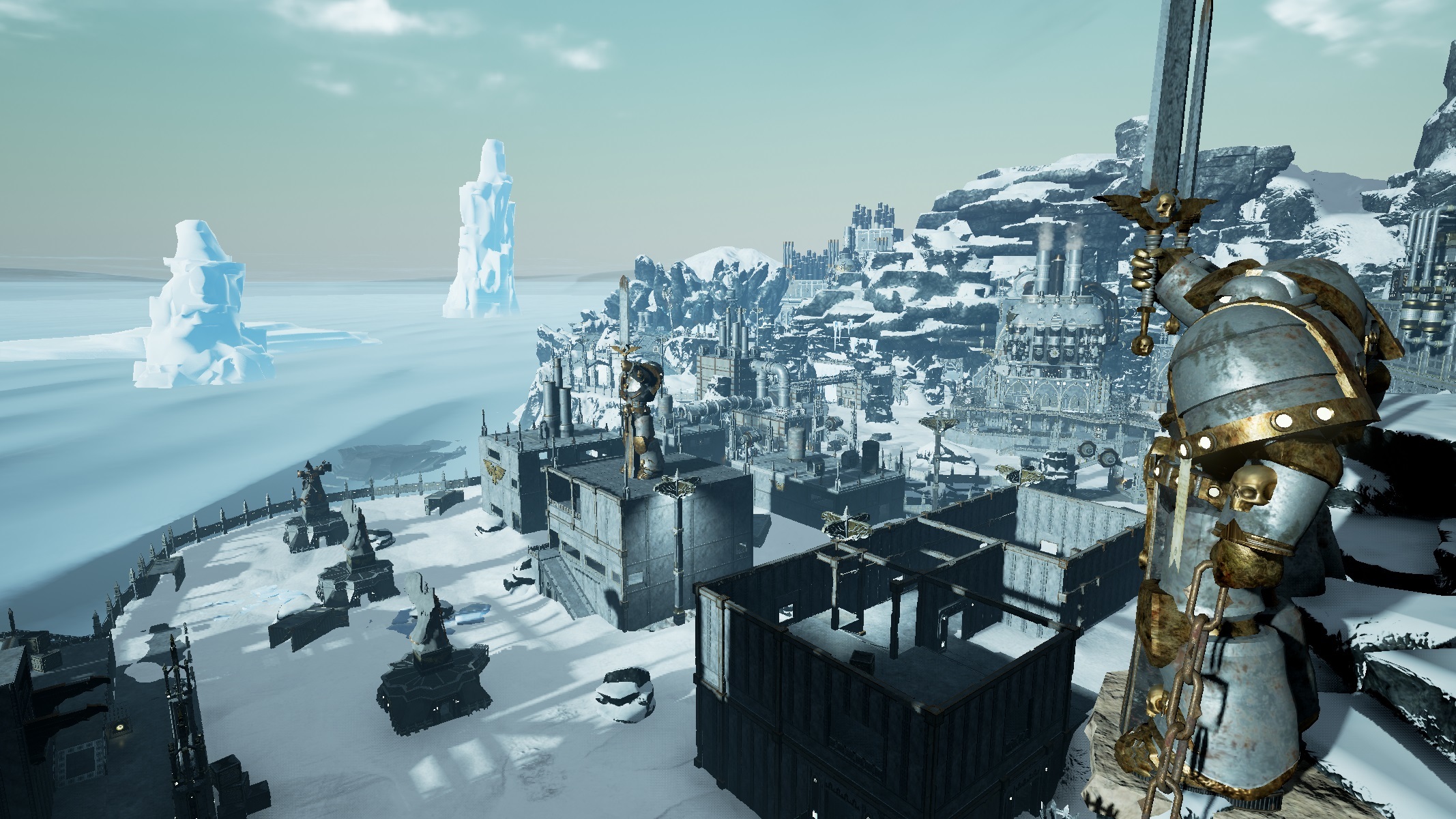 Updates to 2 of our already existing maps 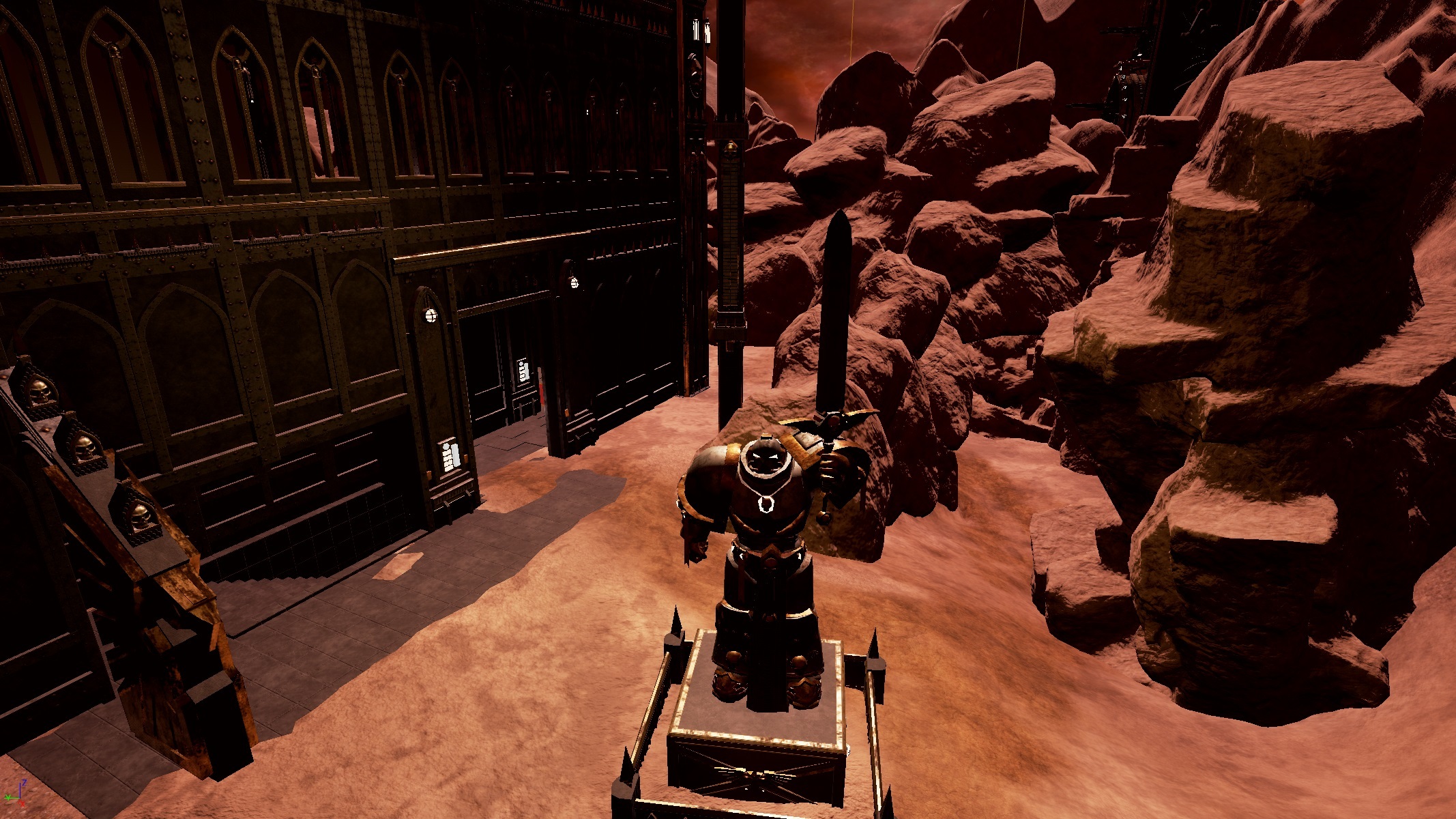 -Entire rework of Point C and new structures to obstruct line of sight on 2 of the towers. 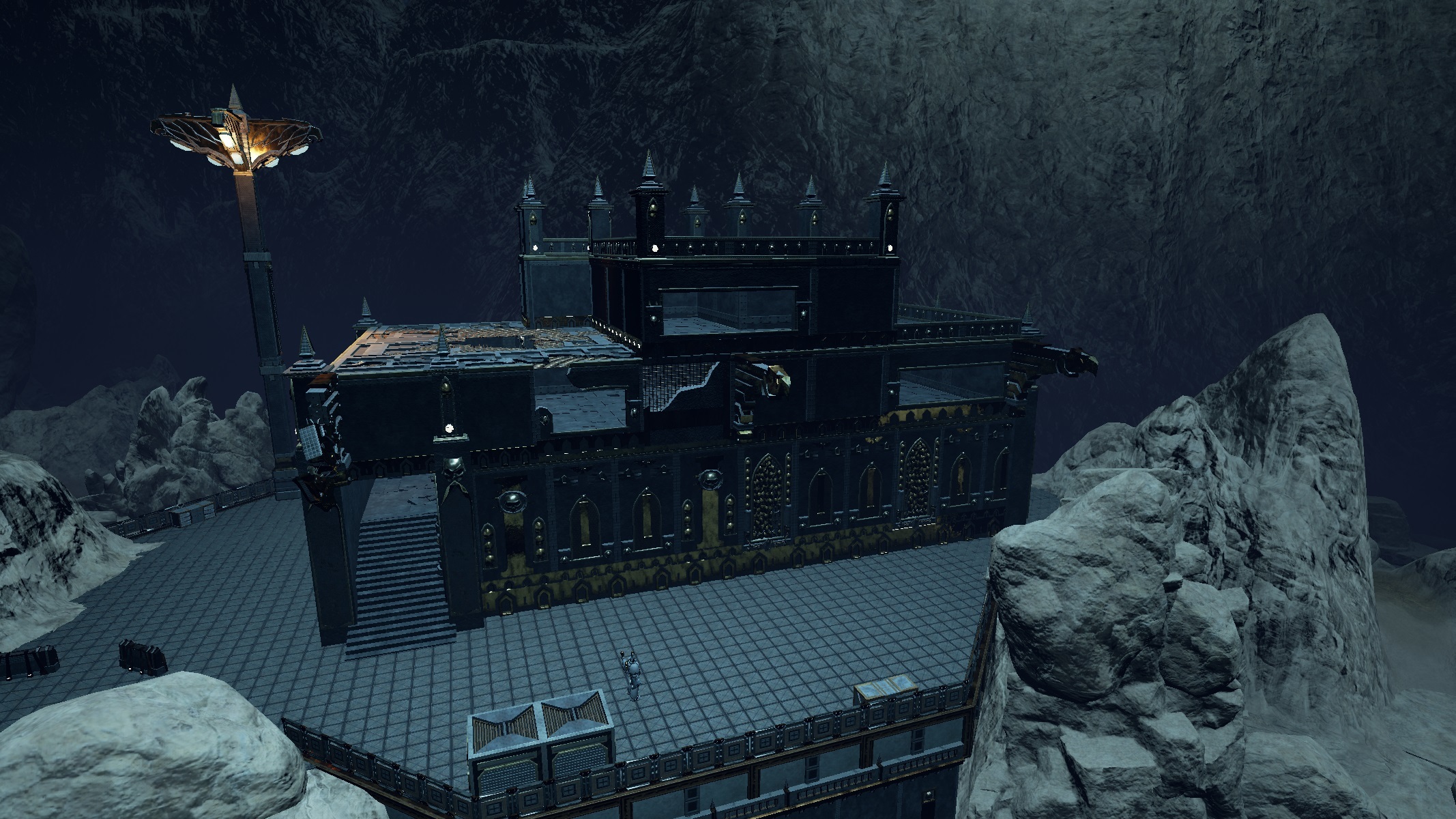 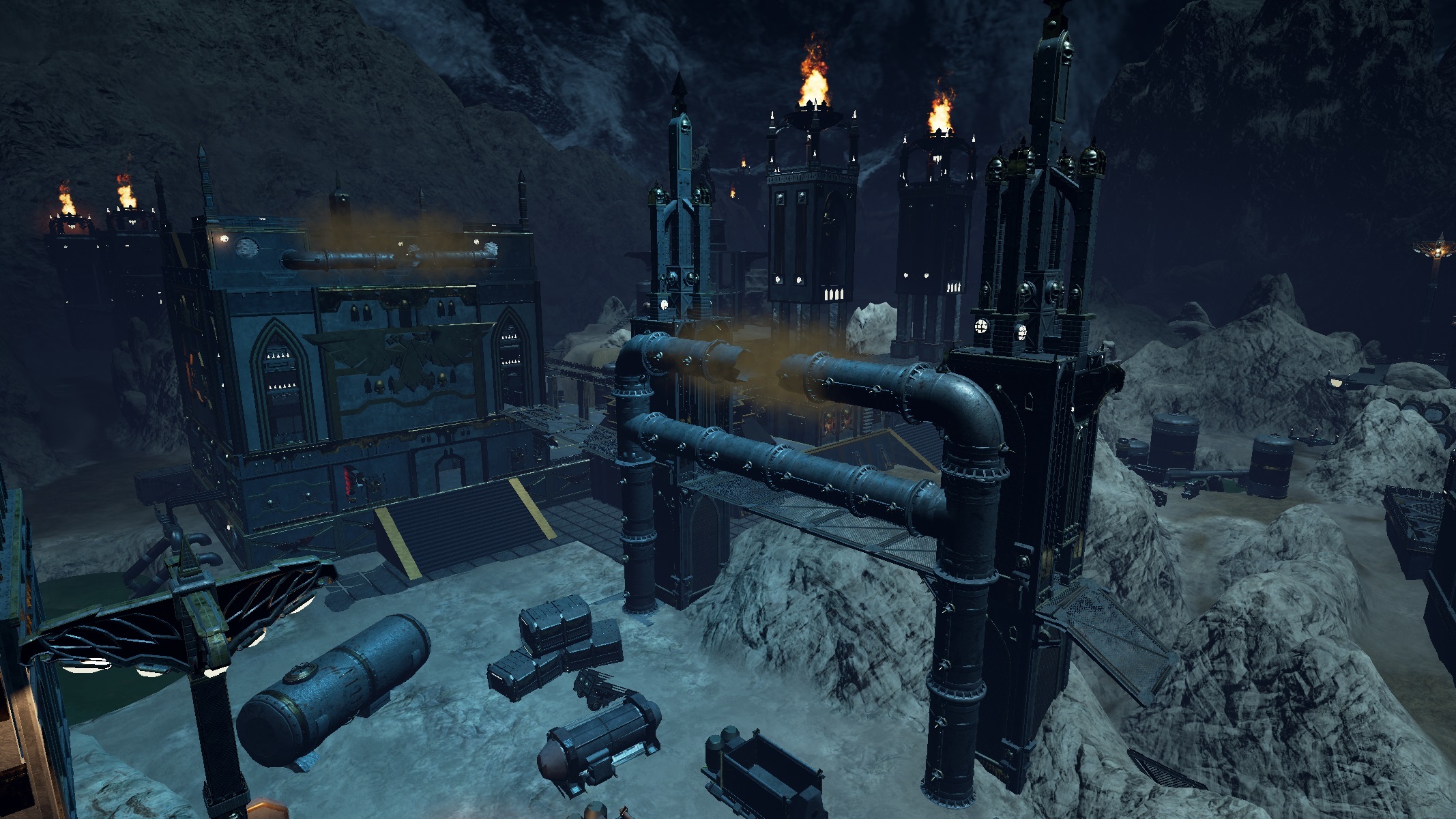 -We addressed an issue that we introduced by adding a "Pantz" section for the Orks.

-We will now support the Apothecary class using the Successor Chapter skins. 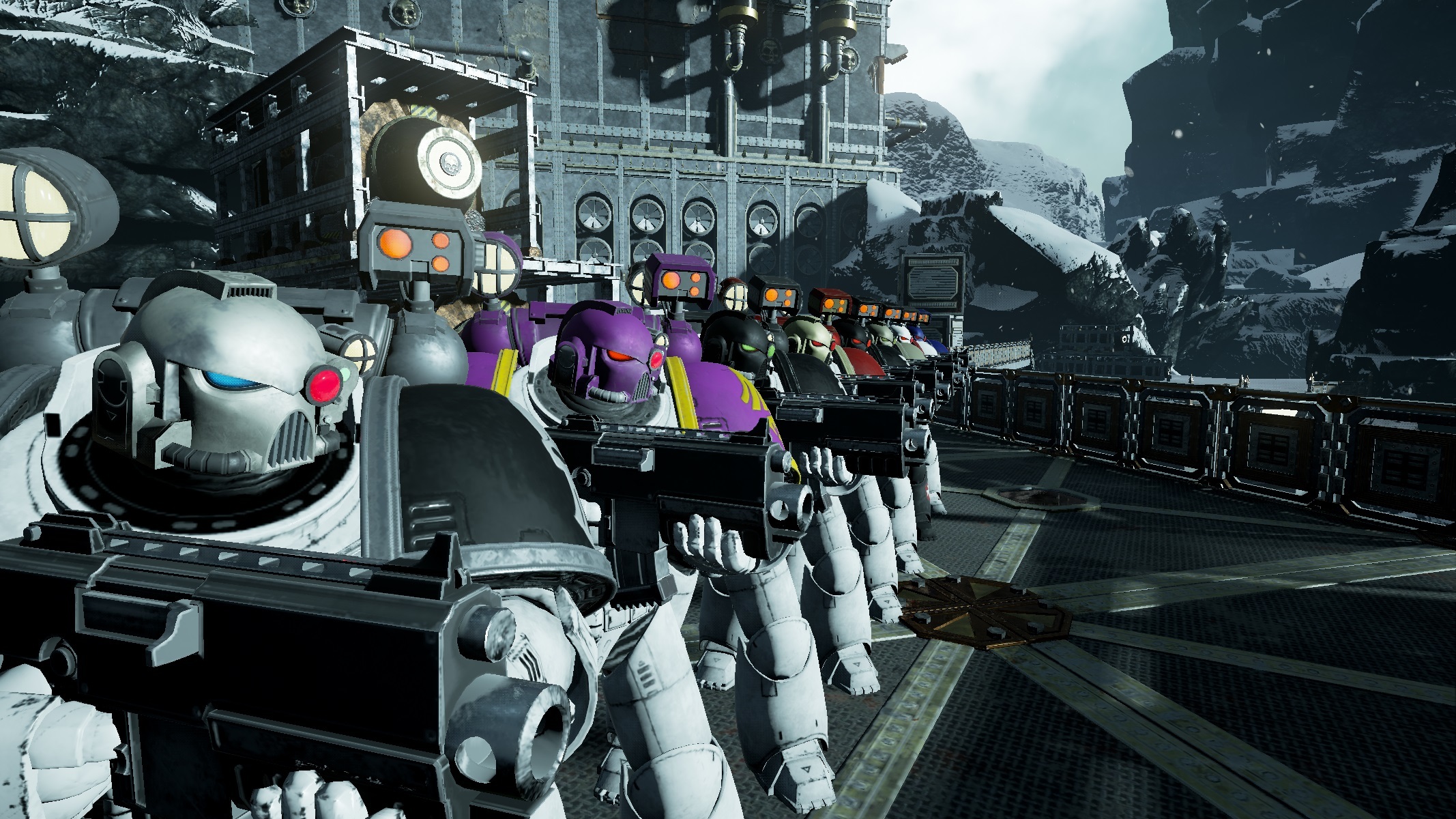 Ps: There are some small issues with a few of the new skins when combine with armour, this will be addressed by Wednesday this week. 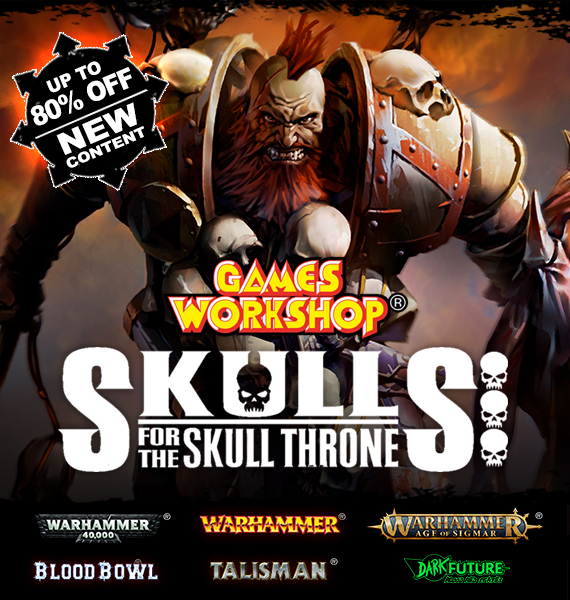