Official Steam group for Down To One! 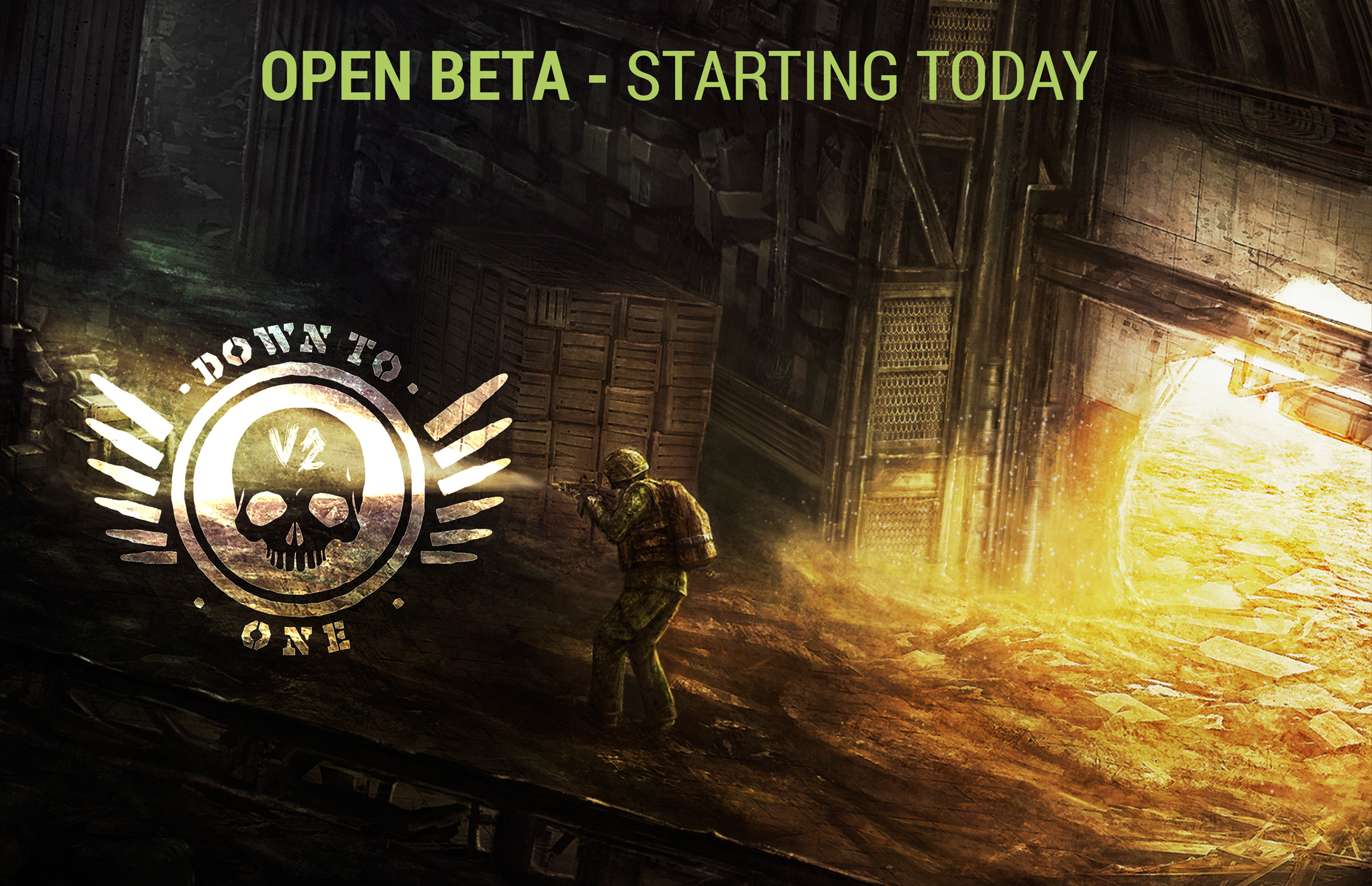 Some exciting news for anyone who has Down To One in their Steam library - the very first Beta servers for DTOv2 will be opening up today, available to anyone who has DTOv1. In approximately 12 hours from this post, you'll be able to jump in to a new, revamped Down To One experience, with some new features to look out for. Here's a quick TL;DR on how to play below:

You now play in one of 3 teams - Blusec, Redsec, or Independent

As well as the new main game objective, there's a few new features for those that haven't played any of the previous DTOv2 betas, here's some of the most prominent ones: