Everything related to things that die if they don't move! 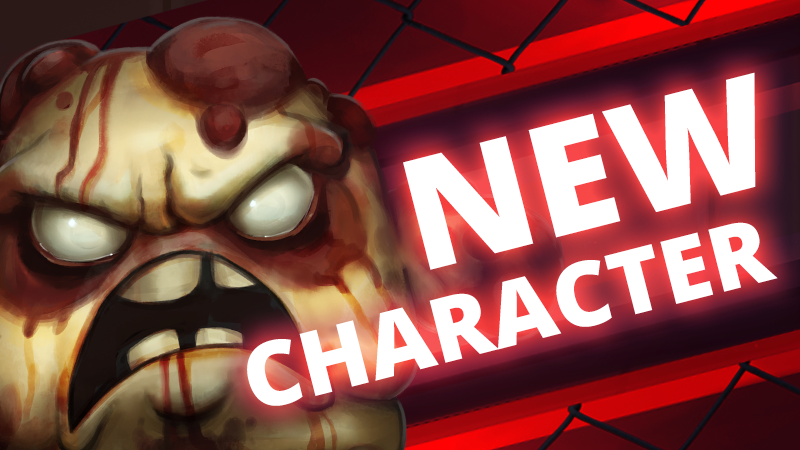 Big news today as Deepest Chamber - the 2nd game we’ve been involved with as publishers, is ready for its big Early Access premiere!

As you might have guessed, we couldn’t pass up the opportunity to introduce yet another special guest character to the Move or Die roster. From deep within the bowels of the buried town of Dolmin, please welcome Brian - one of the many tragic figures trying to make sense of their blighted underground existence.

Brian is now up for grabs on the Not-A-Store!

For those not familiar with the title, Deepest Chamber is a single player deck building card game with roguelike elements that is set in a dark fantasy themed world.

The player is tasked with overcoming an increasingly challenging descent into the murky depths of a dying medieval city. To stand a fighting chance, you’ll have to build a strong deck from an array of different ability cards, make use of handy consumables and powerful relics and uncover the stories of the poor souls that now inhabit the sunken city.

Here’s a short introductory video we made to showcase some of the game’s many mechanics:

Another thing to be aware of is that Deepest Chamber is being released with a 10% launch week discount. So keep this in mind before venturing into the depths.

Lastly, we wanted to say thank you for supporting some of our other endeavours besides Move or Die. Rest assured that this doesn't mean there aren’t many awesome things on the docket for our favourite friendship ruining game! 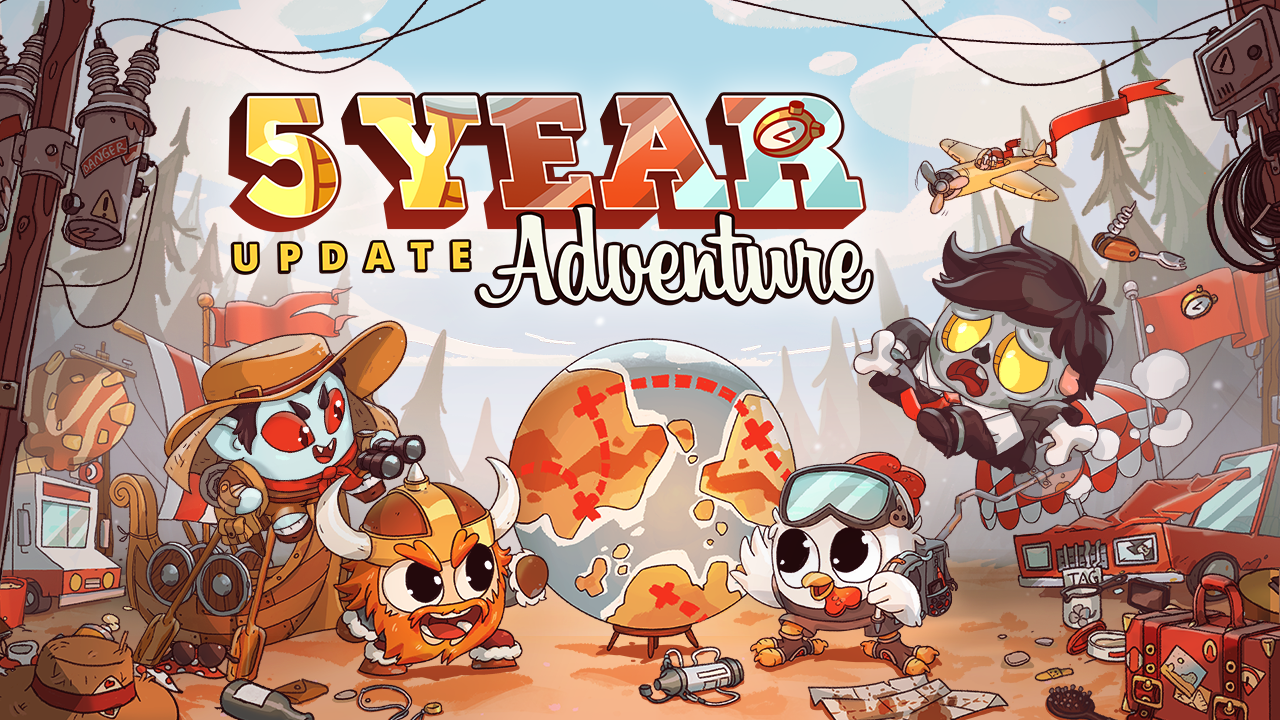