Announcements _
Frostpunk is now available on macOS!
posted by Rufus Blackwood @ 07:55AM on February 24, 2021 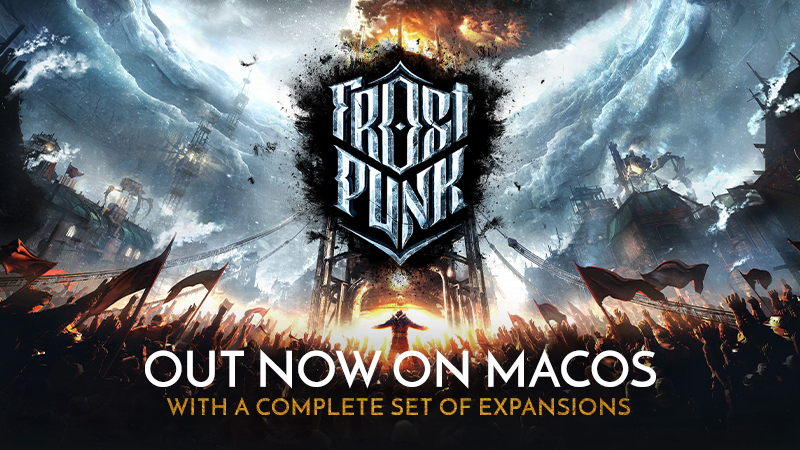 We know a lot of you were waiting for this one. We know we took our sweet time with it but the wait is finally over: Frostpunk is out now for macOS and is available on both the Mac App Store and Steam! This much-anticipated macOS version of the game is also available as Frostpunk: Complete Edition, which includes all three expansions.

Check out the launch trailer here:
https://youtu.be/P4sSTdwmpl0
“You could say that today the hell freezes over. Delivering Frostpunk to macOS users took us much more time than initially planned. We are grateful for the patience and all the support we got from our community along the way. And we firmly believe that the wait was worth it.” - said Aleksander Kauch, Senior Engineering Lead at 11 bit studios.

Alongside its release on macOS, three expansions are available now as well. Two of the expansions broaden the lore and story of the Frostpunk universe and one adds new features to the game:
You can read more about the Season Pass content on its product page.

Check out the links below for more information on the macOS version of Frostpunk: 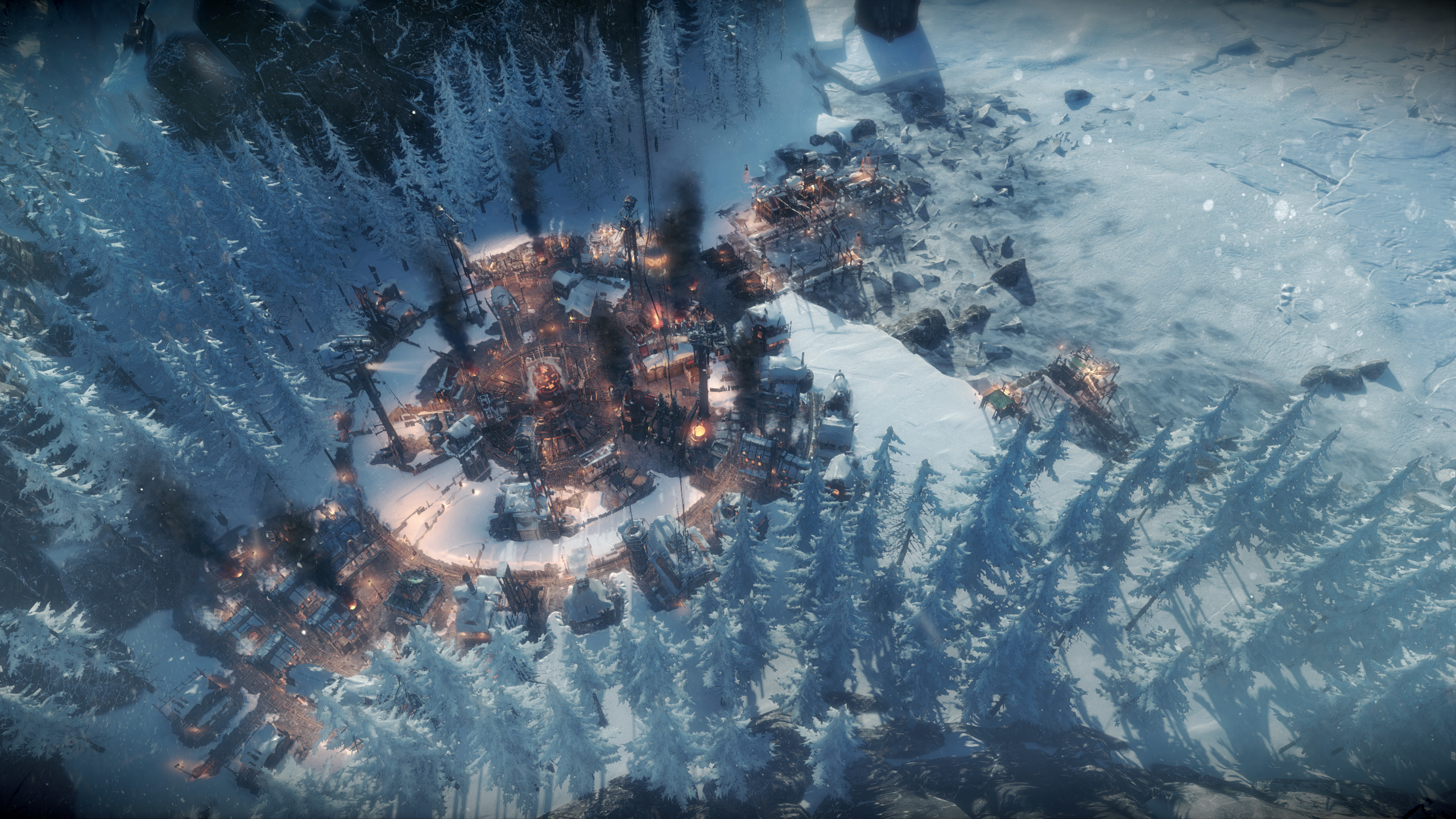 Frostpunk macOS REQUIREMENTS:
MINIMAL REQUIREMENTS:
Additional Notes: The game is supported on the following Macs:
To check your Mac model and when it was released, select About This Mac from the Apple menu on your menu bar. 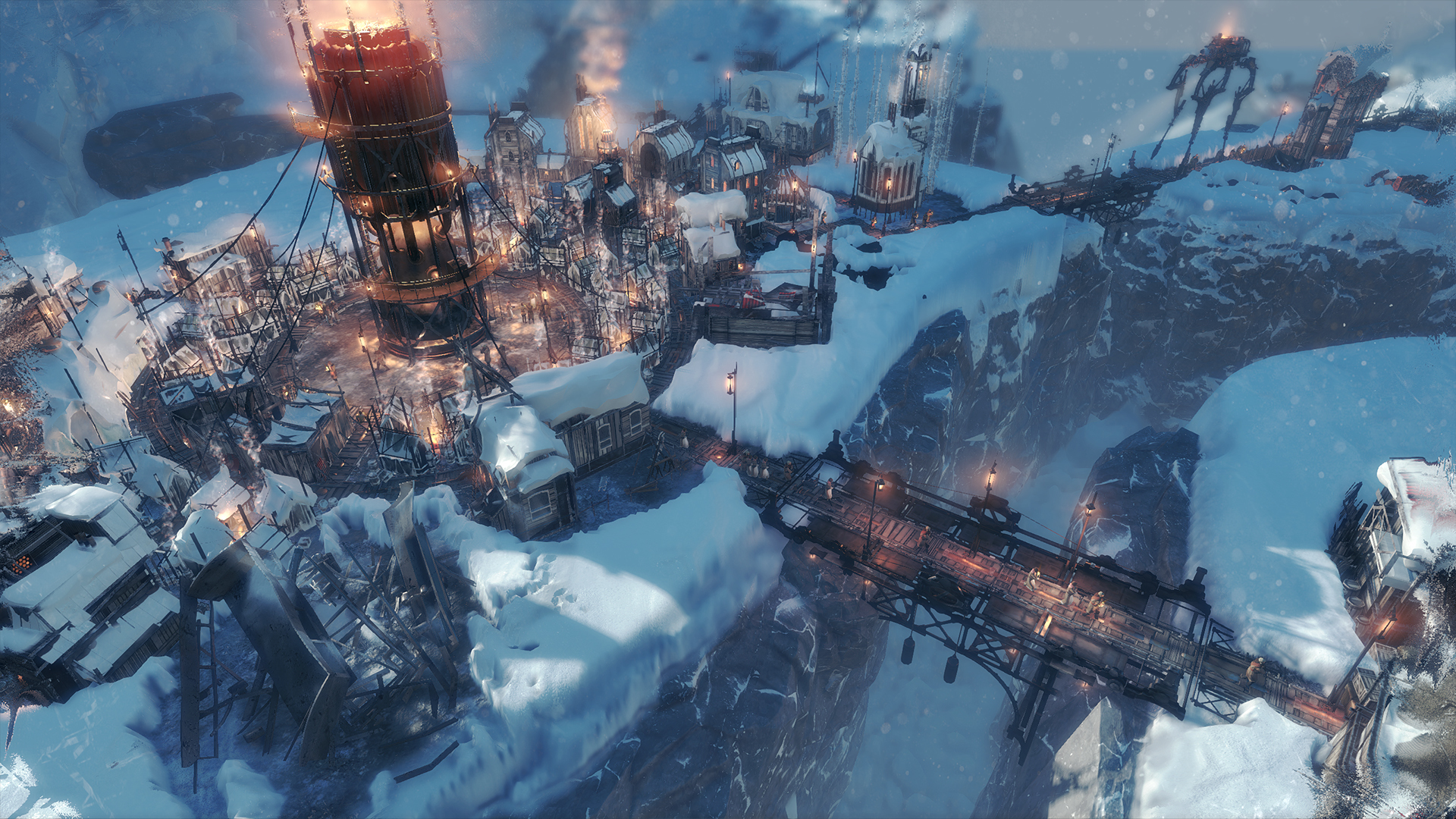 Find more about Frostpunk at:
Get Frostpunk here:
https://store.steampowered.com/app/323190/Frostpunk/