Welcome to Phoenix Point, the new strategy game from the creator of Chaos Reborn and the original X-COM series. Featuring turn-based tactics and world based strategy, Phoenix Point places you as a leader in the fight against a terrifying, alien menace that mutates in response to your actions. To keep up, you will need to build bases around the globe, research new and powerful technologies, and forge diplomatic bonds with other havens to ensure the survival of the species in a race against time.

With Year One Edition, you can play the most complete Phoenix Point experience yet, which includes: 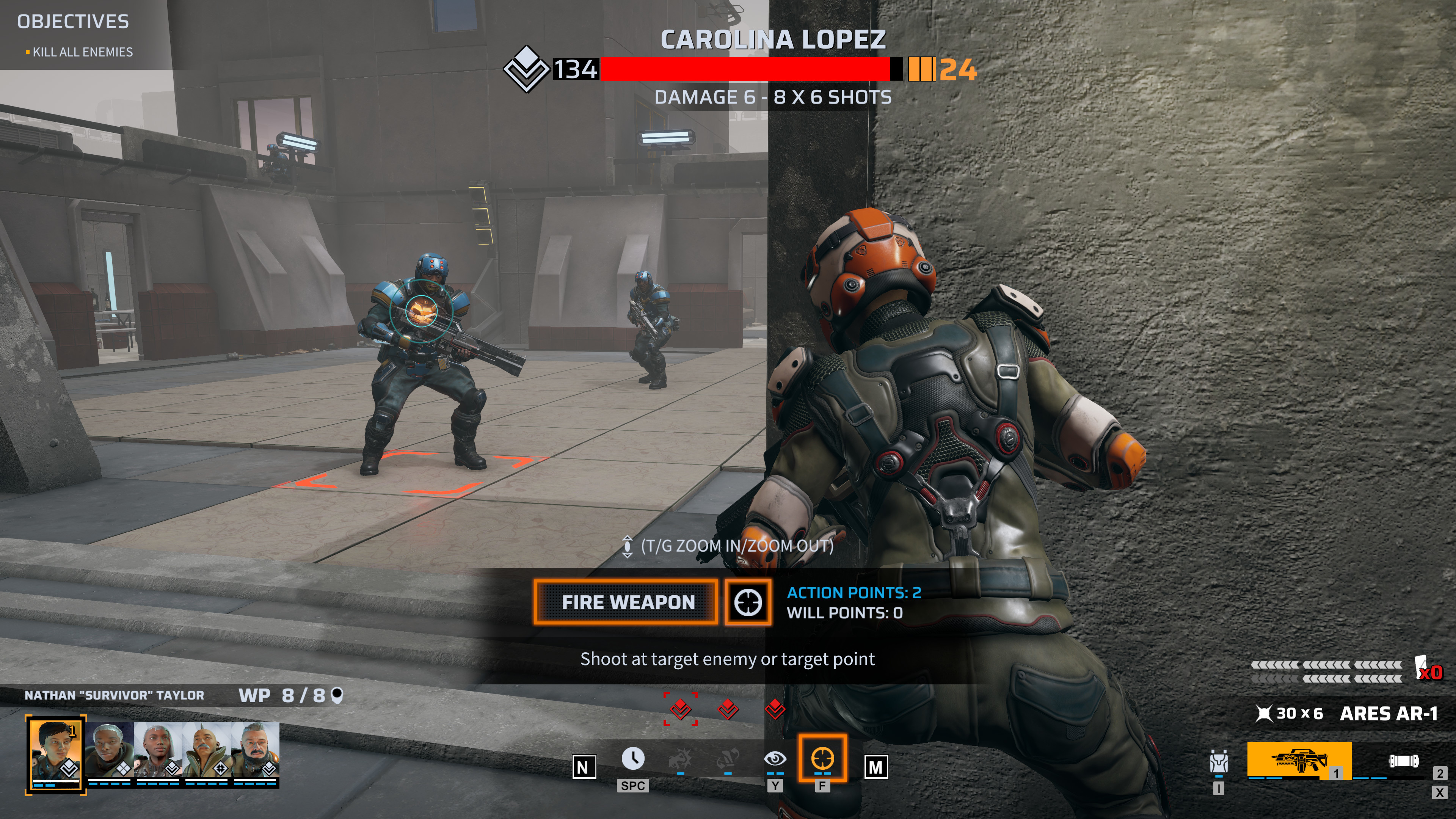 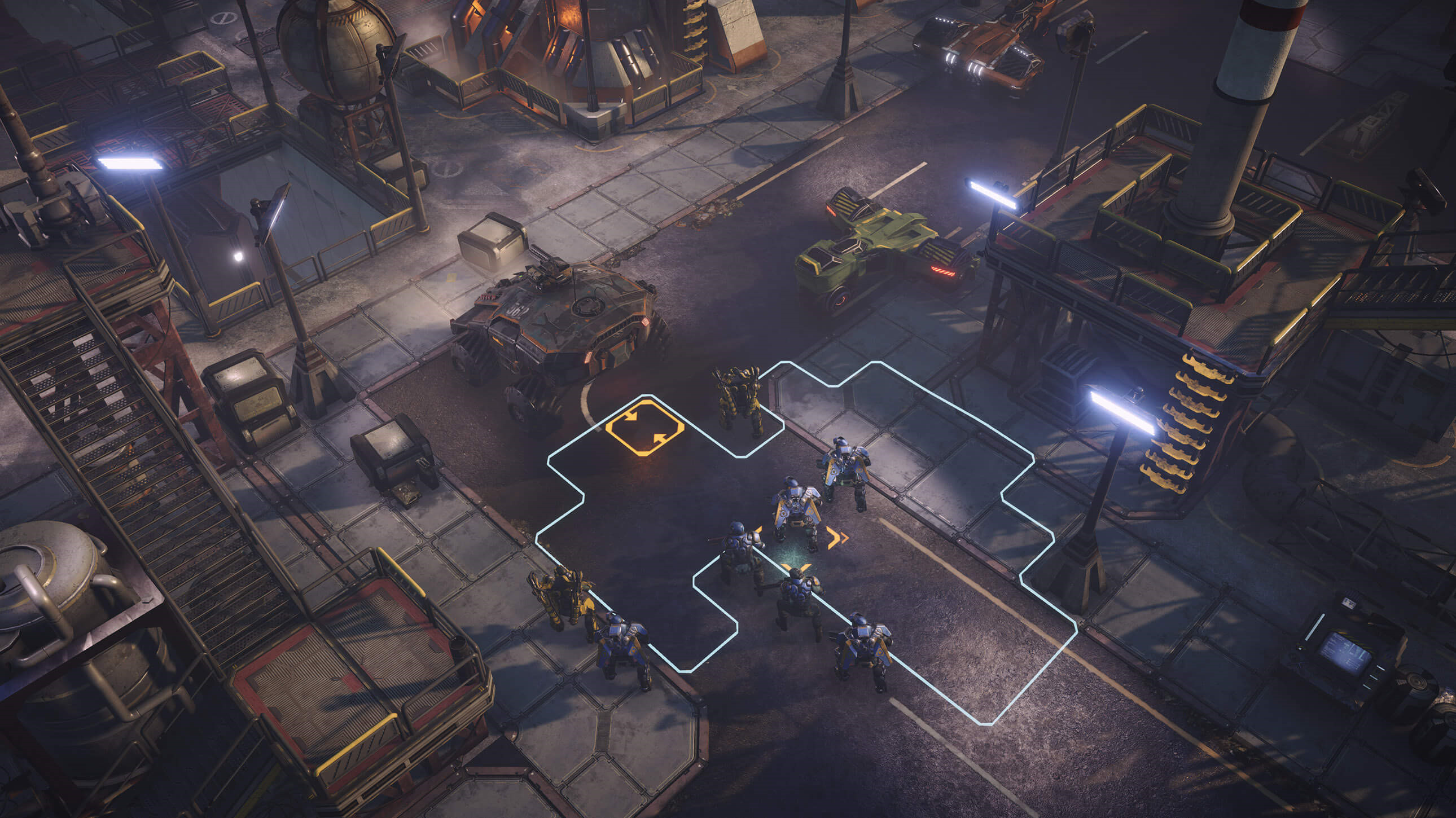 Phoenix Point: Year One Edition releases on Steam on December 10, 2020 for PC and Mac.