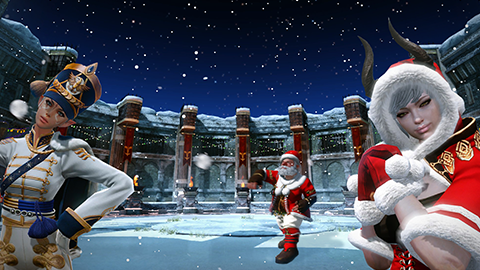 Snowball Arena
Prepare for Merry Mayhem with the Snowball Arena!
This Arena is a 3 vs 3 team style arena with much more wintery fun. Ice Bubbles and Snowmen will appear on the battlefield to present an additional challenge. Destroy Ice Bubbles to trigger various effects and beware of the Snowmen, as they may turn you into a miniature Snowman if you get too close!

Select one of the following buffs before the match begins:
The following skills will be available once inside the Arena: Dash, Throw Snowball, Blizzard, Snow Bomb, and Teleportation.

Use these skills to knock people out of the arena! Whichever team reaches 10 kills in 5 minutes wins. If neither reach 10, whichever team has the most kills wins! You can enter the Snowball Fight 3x a day, and entries are limited to those level 30 and above.

Rewards for Completing the Snowball Arena are as follows:
Snowballs can be turned into the Winter Festival Coins by using them, and then can be exchanged at Snowball Fight Exchanger in Marianople / Austera / Growlgate for the following rewards: 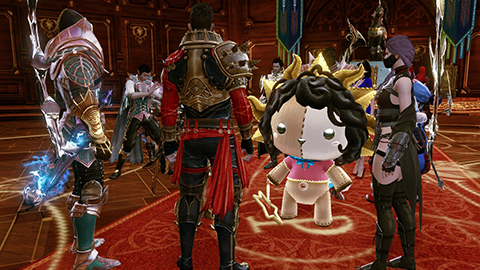 It's the time of year to make sure that you get gifts for everyone, but treat yourself too! Beginning on December 19th, you will have the opportunity to take advantage of reduced synthesis rates on select gear.

Please note, that you will need to have received the reduced rate buff in the hero hall to grant you the following rates: 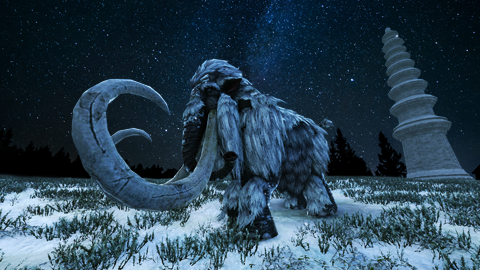 The Hiram Priests have always openly shared the story of the fall of their ancient civilization. Recent developments revealed new details of this tragic day and paint a far worse picture. Will you make the choice to take on a harder challenge in order to experience the full truth? 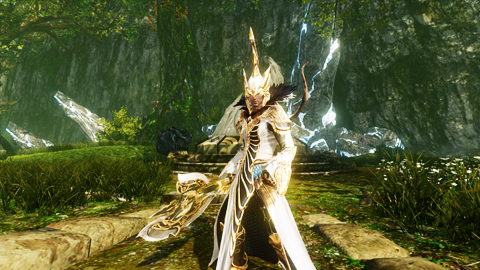 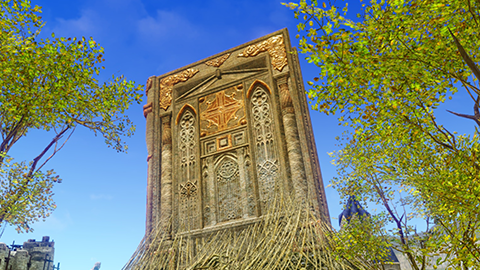 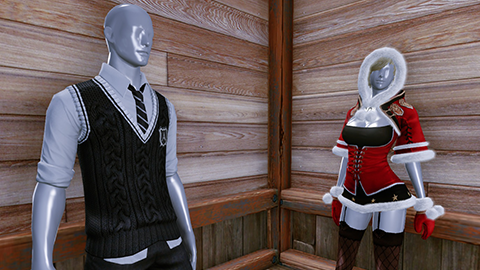 Have you ever wanted to show off your brand new fancy Dragonslayer costumes and scream your wealth to the world? Did you manage to drop the best costume ever from Abyssal Library and you want to show it to literally everyone? Well now you can!

*The Male and Female Mannequins will be available in the Marketplace in the future for ArcheAge and ArcheAge:Unchained!Details:Housing & Placement:
Sunglow Lunagems for Swiftblade
Prepare yourself Swiftblade adventurers!
A new set of Sunglow Lunagems has been added for the Swiftblade Skillset.
Territory Cannons
The amount of territory cannons that can be placed has been decreased and the cannons have been enhanced.
After placing the 10th cannon, the cannon distribution station goes into a "restocking" state.
Golden Plains Battle Supplies
Supplies have been added to the Golden Plains Battle event!
These supplies spawn randomly around the map but in a set order of Heartening Flare > Fire Bomb > Flare.
An instance wide message is available when each supply has spawned. Any use of the flare marks a location on the map. 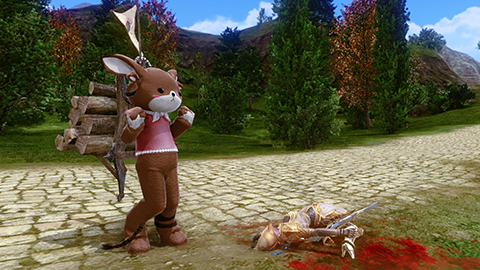 Crime point gain has been adjusted to take into account both the victim's level and the attacker's level, including Ancestral levels up to Ancestral 13.
The base crime points have been reduced to 20 and is adjusted based on the previously mentioned levels
Killing players of a vastly lower level than the attacker can grant up to 100 crime points 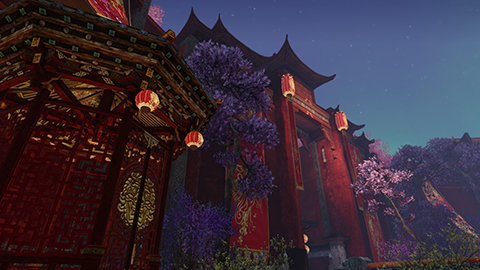 The Mistsong Banquet instance arrives, bringing with it some tasty tainted turmoil. Six participants total can enter the arena and fight against the waves of monsters that Lethy, the popular Courtesan of Aria, throws at you!
There are 20 rounds in total and through each of them, you and your teammates must protect the Guardian Statue and stop it from being destroyed! Players can use cannons to help aid their fight, to do so they must collect "Dimensional Shard" scattered around the instance. Each cannon requires 10 Shards to be summoned or to change.
When interacting with an orb next to a summoned cannon, players can use 10 Dimensional Shards to upgrade it into Rank 2 cannon and so on. When an orb glows red, a final upgrade is available.

There are 2 basic cannons available:
There are 3 Rank 2 cannons available to upgrade from the basic of their respective types:There are 2 Rank 3 cannons available to upgrade from the Rank 2 of their respective types:5 basic skills are available, and each receive a damage bonus, depending on the weapon that is equipped at the time.
Monsters may gain buffs throughout the instance such as:
Reward Crate for Mistsong Banquet
Six new reward crates have been added as rewards for completing various rounds of the Mistsong Banquet
Flawless Hiram's Chosen Ring
Awakening
Pure Holy Water

Combat Scrolls have been removed from the Arena Shop and can be exchanged for 3 Kyrios Badges.

Stillwater/Naval Arena
The Naval Arena has been temporarily disabled and will return in a future update
Pirates
Pirates are currently unable to leave their Pirate life and non pirates are unable to join the Pirate side. This is due to the upcoming Exile system.
Infusions
New infusions have been added that drop from Glenn, Meina and Jola the Cursed.
Instances