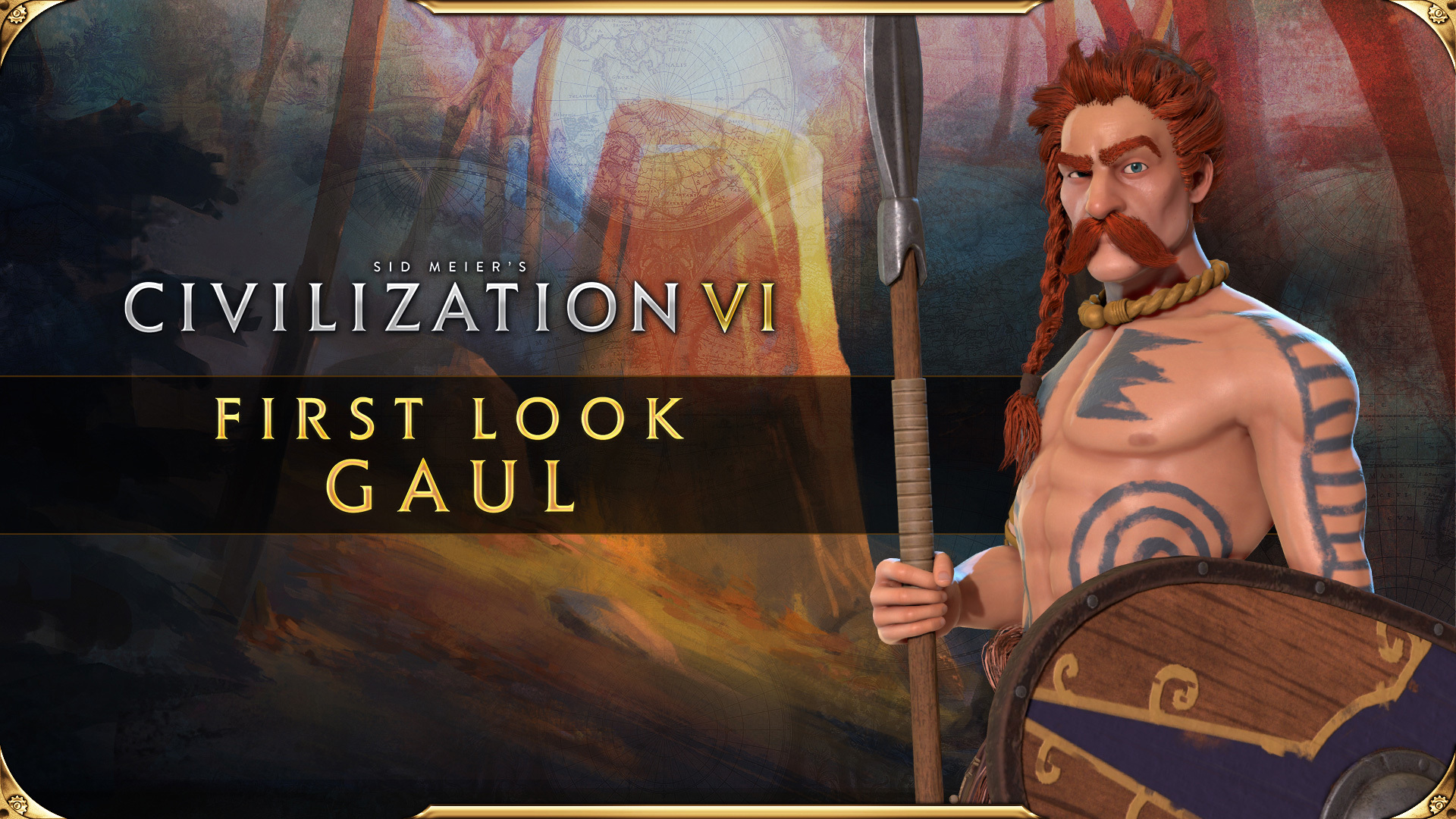 Ambiorix was the co-ruler of the Eburone tribe of Gallia Belgica (north-eastern Gaul, modern-day Belgium) who led an insurrection against Caesar’s occupying forces in the winter of 54/53 BCE. Although his real name has been lost to history, he remains well-known by his title, “Ambiorix,” which means “The King in All Directions.”

Unique Leader Ability - King of the Eburones
Ambiorix’s “King of the Eburones” ability allows his civilization to gain additional Culture based on unit cost when a non-civilian is trained. Melee, anti-cavalry, and ranged units also receive bonus Combat Strength for every adjacent combat unit.

Unique Gaul Ability - Hallstatt Culture
Mines provide minor adjacent bonuses for all districts, a Culture bomb of unowned territory, and receive bonus Culture. Specialty districts do not receive a minor adjacency for being adjacent to another district and these districts cannot be built adjacent to the City Center. 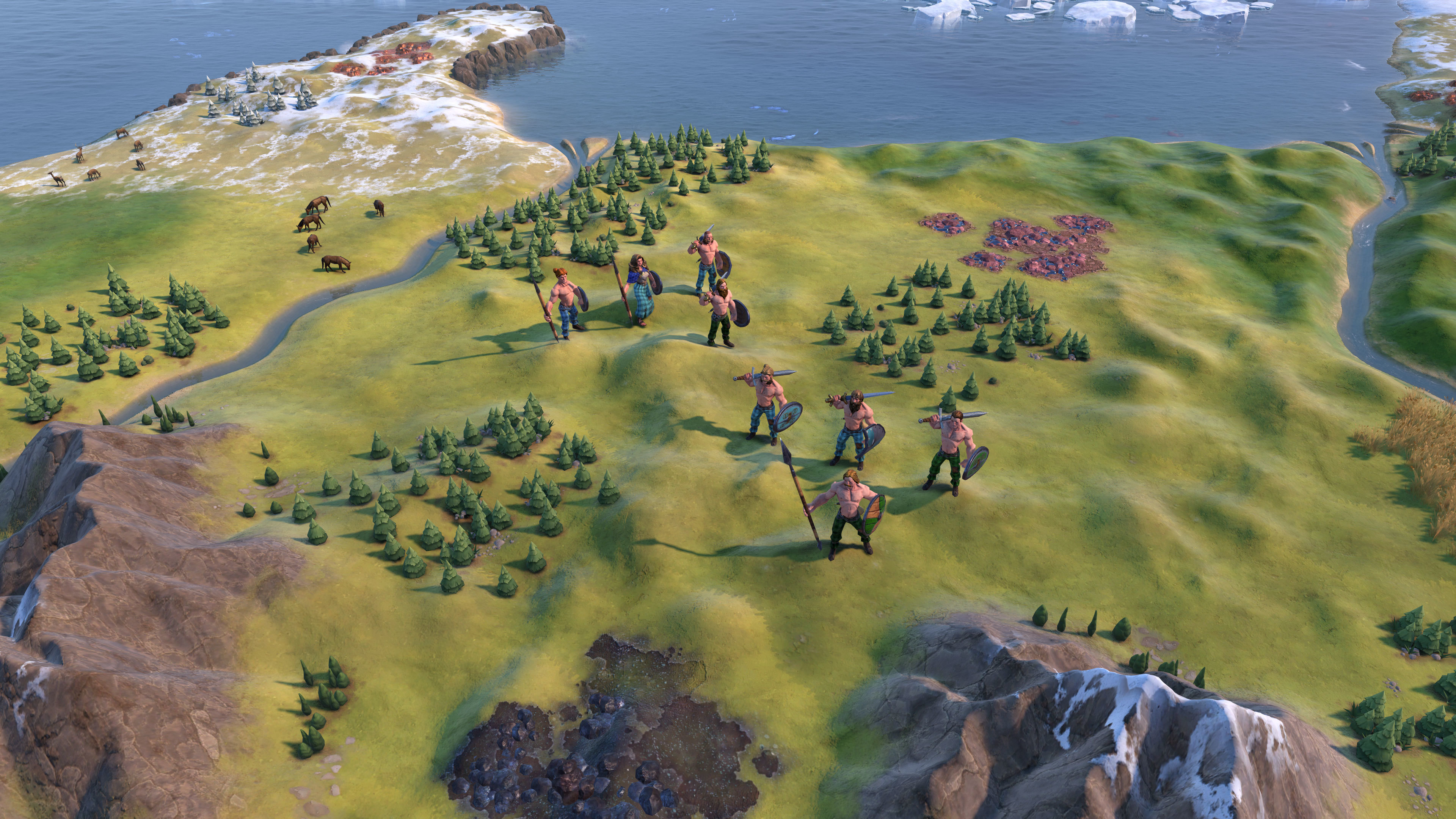 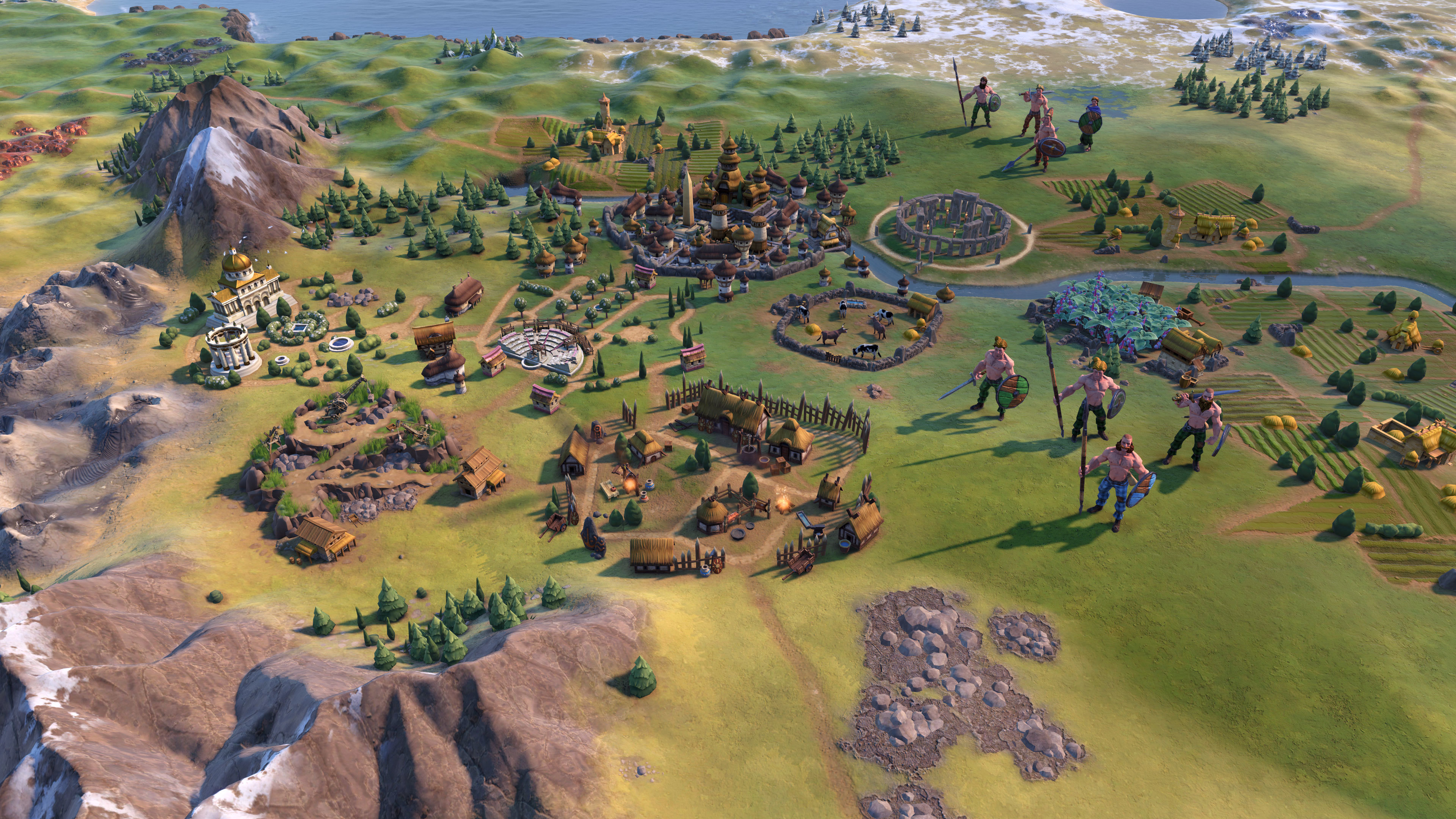 Unique District - The Oppidum
This district is cheaper and available earlier than the Industrial Zone and unlocks the Apprenticeship technology when constructed. It is defensible, offering its own ranged attack, and receives a major adjacency bonus from Quarries and strategic resources.

Thank you all for your continued support and feedback across our social media channels, the Civilization subreddit, Steam forums and elsewhere. Join the conversation by using the hashtag #OneMoreTurn, and be sure to follow the Civilization franchise on social media to keep up to date with the latest news and information on Sid Meier’s Civilization VI.