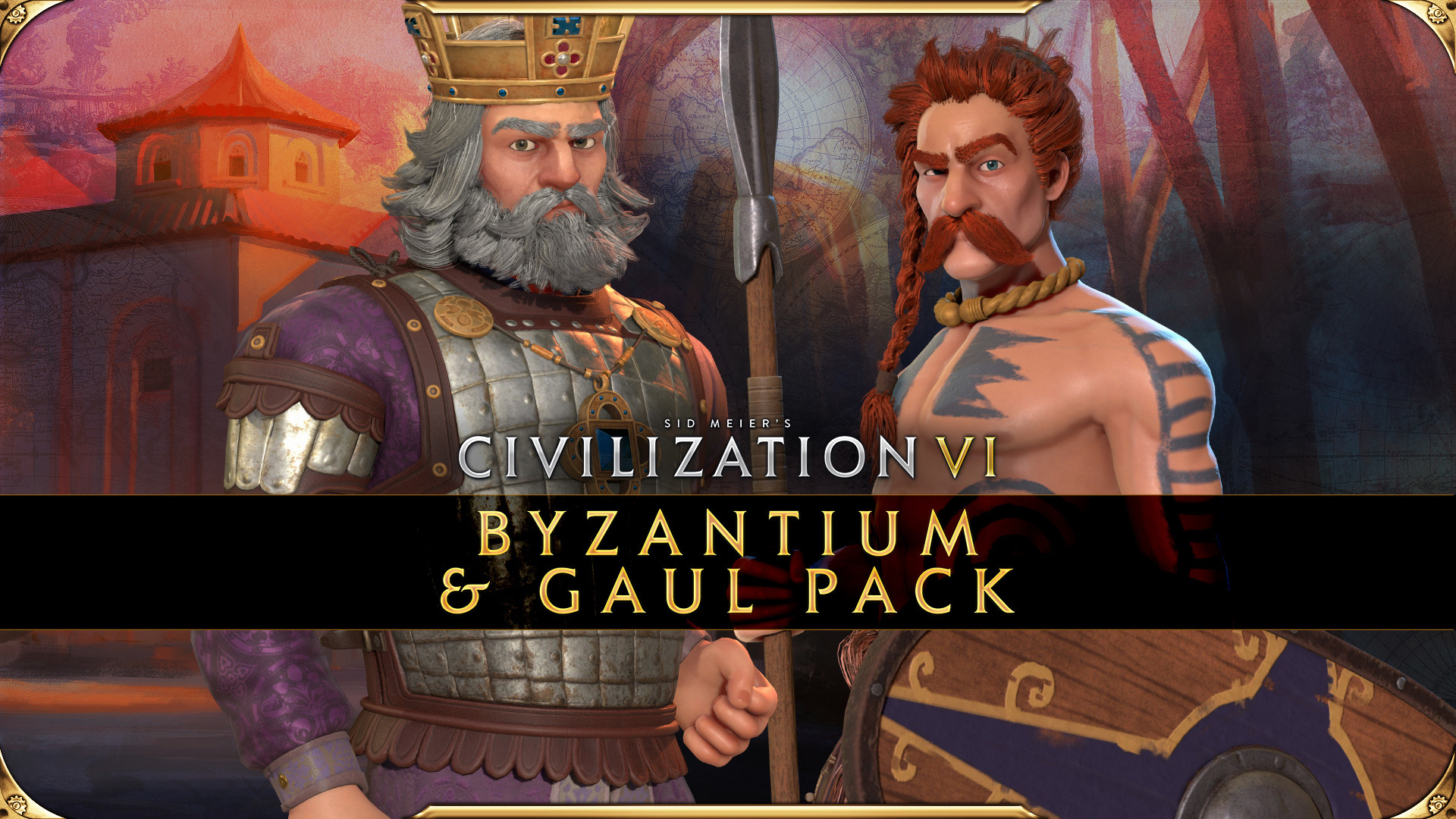 We’re excited to announce the Byzantium & Gaul Pack is available now, as part of the New Frontier Pass or as an individual $8.99 purchase.

Today’s release of the Byzantium & Gaul Pack is the third in a planned series of premium updates for Civilization VI that we’re calling the New Frontier Pass. If you purchase the New Frontier Pass, you’ll also get the exclusive Teddy Roosevelt and Catherine De Medici Persona Packs.

Here are the full update notes:

With Dramatic Ages enabled, the stakes of each Age are much higher! Aside from the initial Age, each Age will be either Golden or Dark, depending on the civilization’s Era Score. Era Score can be earned by completing Techs and Civics and from promoting units (for each promotion after the first). If players earn a Golden Age, any excess Era Score will turn into extra Loyalty pressure, which can be a significant factor if a neighbor has fallen into a Dark Age. In addition, players will have access to powerful Policy cards that you can use in the Wildcard slot of your government but watch out – entering a Dark Age means that some of your cities will rebel! Players in Dark Ages will have a portion of their empire immediately turn into Free Cities, and these Free Cities can exert pressure on other cities. On easier difficulty settings, AI players lose many more cities than players. On harder difficulty settings, human players do. On Prince, they lose an equal amount.

Georgia will have their Civ Unique Ability, Strength in Unity, tweaked when Dramatic Ages is enabled: 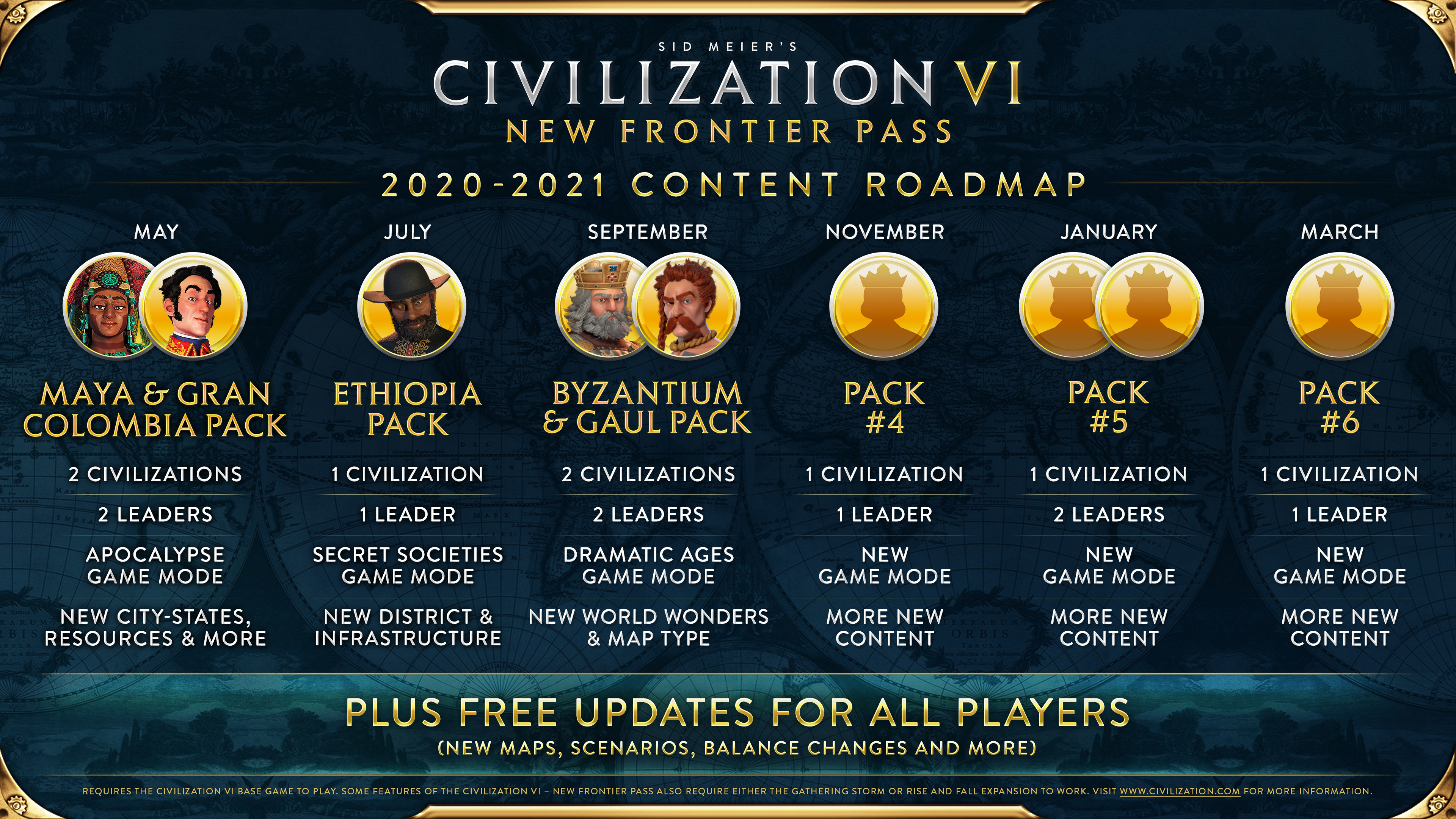 Thank you all for your continued support and feedback across our social media channels, the Civilization subreddit, Steam forums and elsewhere. Join the conversation by using the hashtag #OneMoreTurn, and be sure to follow the Civilization franchise on social media to keep up to date with the latest news and information on Sid Meier’s Civilization VI.