Ankündigungen _
No Man's Sky Expeditions Update
veröffentlicht von timdog99 @ 07:38AM on March 31, 2021
Hello!
Our next update for No Man’s Sky, EXPEDITIONS[www.nomanssky.com], which launches today gives travellers a whole new way to explore together.

Expeditions is a seasonal and community focused mode and complements the existing modes like Normal, Creative, Survival and Permadeath. Every player will start out on the same planet with a journey plotted ahead of you across the galaxy. Each traveller starts with a custom collection of technology, customisations, new ships and weapons, providing a glimpse of some of the wild possibilities in the universe.

As a community you will adventure through the season passing journey milestones and completing the different phases along the way to unlock increasingly valuable rewards, many of which are unique to the season. Everything you unlock will be available across all modes, and at the end of the season existing expeditions will be converted to normal mode saves allowing play to continue.

If you are a returning player looking for a fresh start, an experienced explorer looking to recapture the awe of your first moments in No Man’s Sky, or a new player wishing to join in a huge community experience - then EXPEDITIONS should be a great place to jump in. 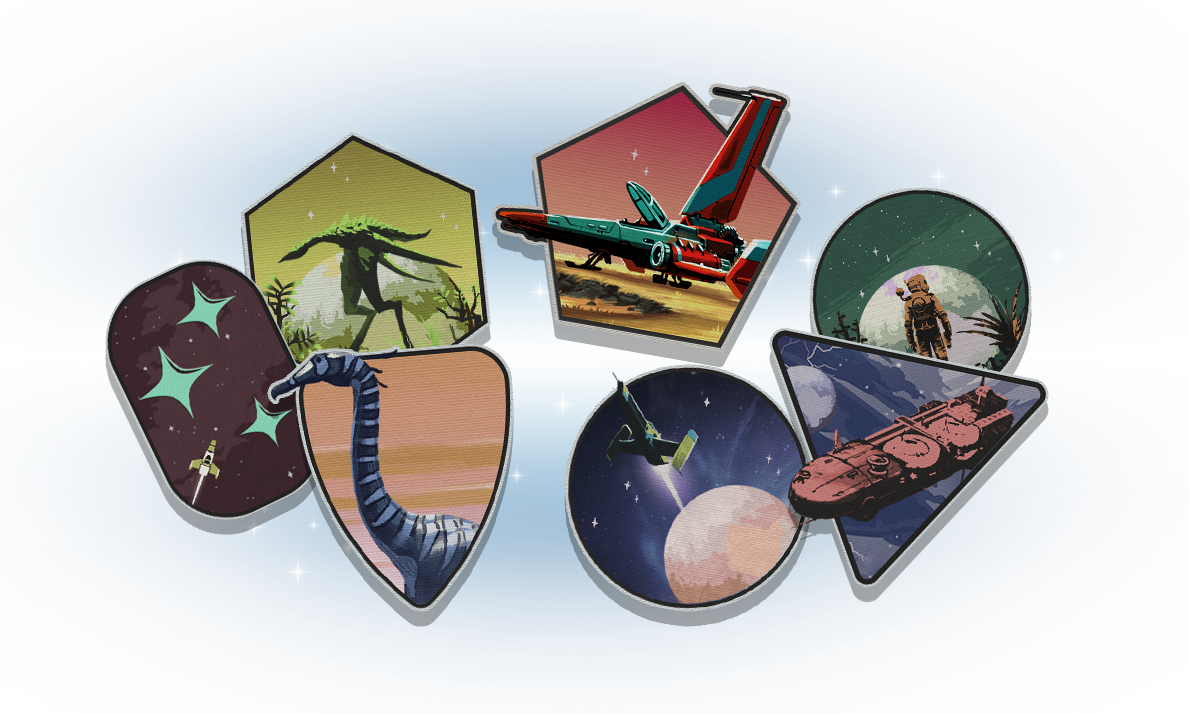 Whilst Expeditions is a huge addition, this update also provides a whole host of quality of life and feature improvements. From a new UI, to scanning capabilities, to combat enhancements, to starship overhauls - there’s hundreds of improvements and tweaks to enjoy. This is one of our biggest updates for a long while. Full exhaustive patch notes are available here[www.nomanssky.com], but you can find some examples below: 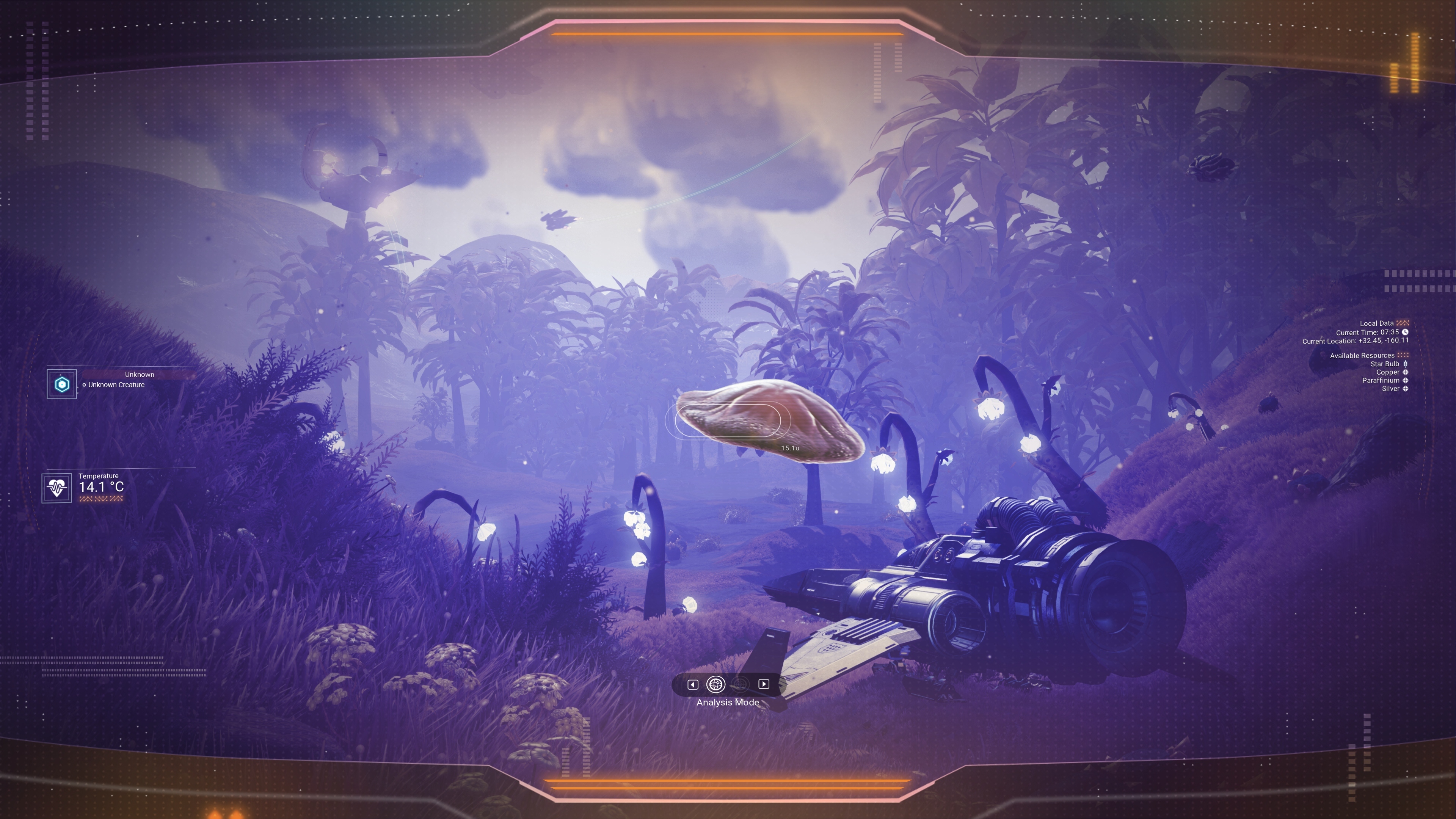 SHARED EXPEDITIONS - Each of these events starts from a fixed point in the universe, bringing the whole community of travellers together to embark on a shared journey.

MILESTONES AND PHASES- Progress through exploration milestones to earn rewards, meet up with fellow travellers, and experiment with new ways of playing No Man’s Sky.

MISSION OVERHAUL - Core and optional missions have been overhauled to include the Target Sweep mechanic, as well as a large number of other improvements.

WEEKEND MISSIONS - Weekend Missions have been re-enabled. These procedurally generated missions unite the community around a common goal, and offer a large amount of Quicksilver as a reward.

UI AND HUD OVERHAUL - The in-game HUD has been completely refreshed, for a cleaner and more legible appearance. A large number of UI and marker quality of life improvements have been added. 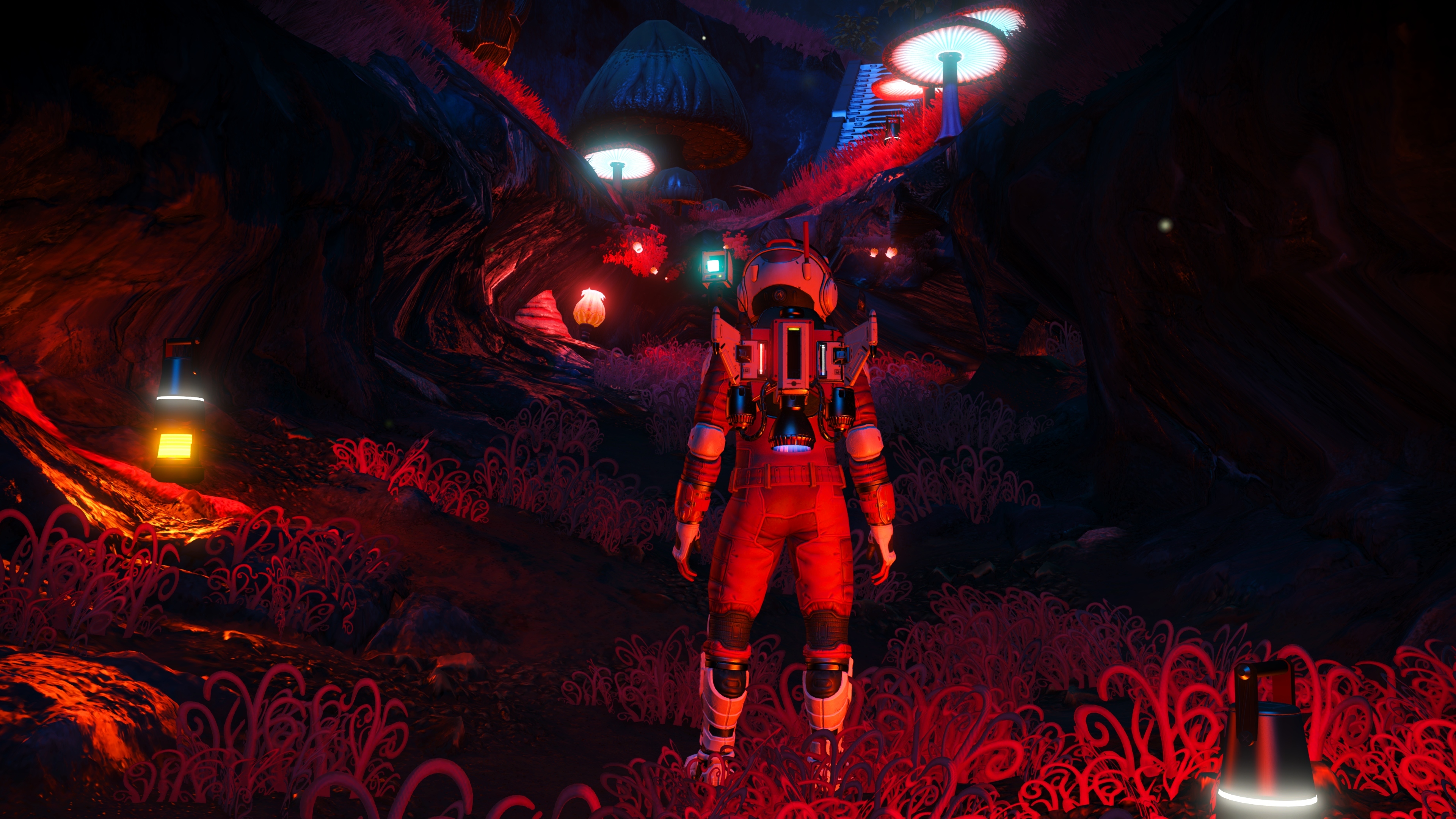 BALANCE AND QUALITY OF LIFE CHANGES - Improvements to early game balance and a new smoothness to the automated instructions for building products and technologies mean this is the best time to get back into playing No Man’s Sky.

RENDEZVOUS POINTS - Reunite with other travellers on the same journey, group up with the community to build a settlement, or simply wave hello as you pass through.

SEASONS - New expeditions will start regularly, recapturing the excitement of setting out into the universe for the very first time. Each expedition will have a theme, and offer a new way to look at the colossal universe of No Man’s Sky. This is just the beginning.

CROSS-SAVE REWARDS - The exclusive rewards earned from Expeditions can be redeemed on other saves in any game mode at the Space Anomaly.

BUG FIXES AND PERFORMANCE - As well as these brand new ways to play No Man’s Sky, we have been busy listening to player feedback and addressing bug fixes and frequently requested balance changes. 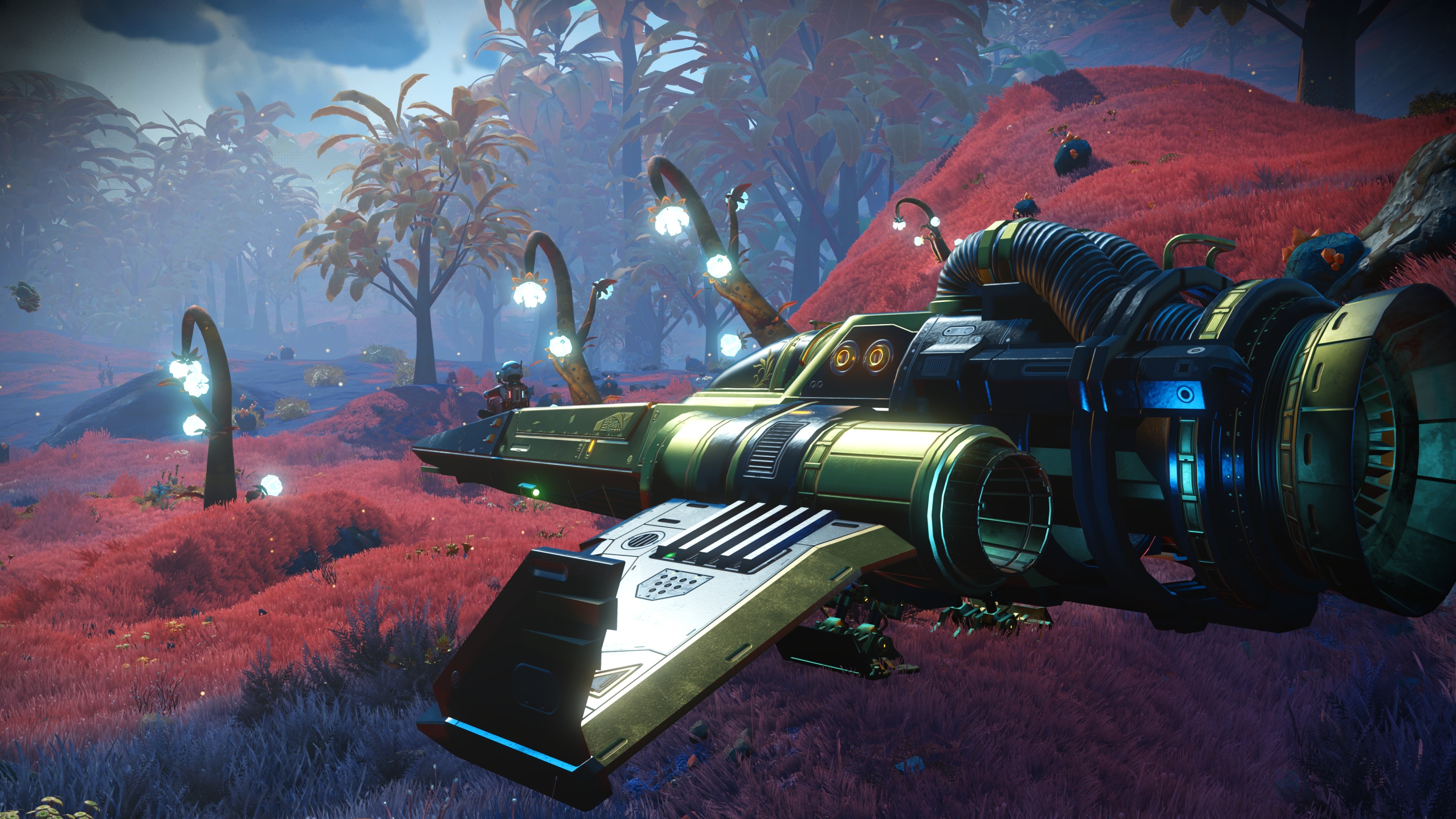 The team have been hard at work and this is already our second major update of the year (COMPANIONS[www.nomanssky.com] launched just a few weeks ago!). We have loved watching players adopt, ride and forge relationships with a wide variety of weird and wonderful creatures they find in the universe. On planet, in the Nexus or on community missions, encountering and journeying with other travellers is now just as much about meeting their trusty sidekicks. And those creature friends are going to be good company on community Expeditions too. EXPEDITIONS[www.nomanssky.com] is available to download now, free for existing players.