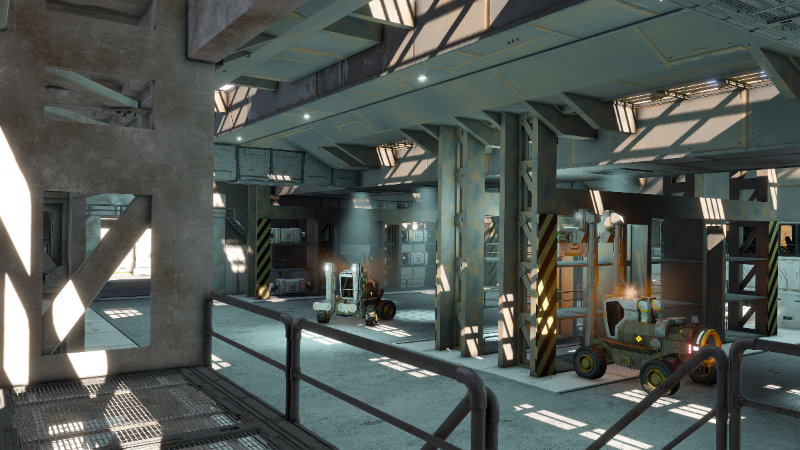 We are excited to announce the “War Production” Screenshot Competition!

When war calls, industry answers! With the recent release of the Heavy Industry update + DLC, we’ve seen an incredible response to the art style and theme of the new blocks featured in this update. The official scenarios made by our team have also been very popular but we now look to the community to unleash their creativity using this same theme. This competition gives you the chance to showcase your design and engineering prowess!

Winners will receive gift cards, game/DLC keys, and engineer skin sets as prizes. On top of that, some screenshots may become official loading screens in Space Engineers and/or canvas prints which will be placed around the KeenSWH offices in Prague!

Your entry could showcase a futuristic factory, a huge mining complex in a moon crater, or maybe even an army of mechs fresh off the production line. The choice is yours!

We’re excited to see the industrial masterpieces that you create. Good luck!