Announcements _
Come in, agent Crane. It’s time to teach zombies some manners.
posted by nirth_techland @ 10:01AM on December 03, 2020
As the situation in Harran is getting out of hand, Bureau Z has no choice but to send their best agent there. The fate of the city’s at stake – you can’t fail. 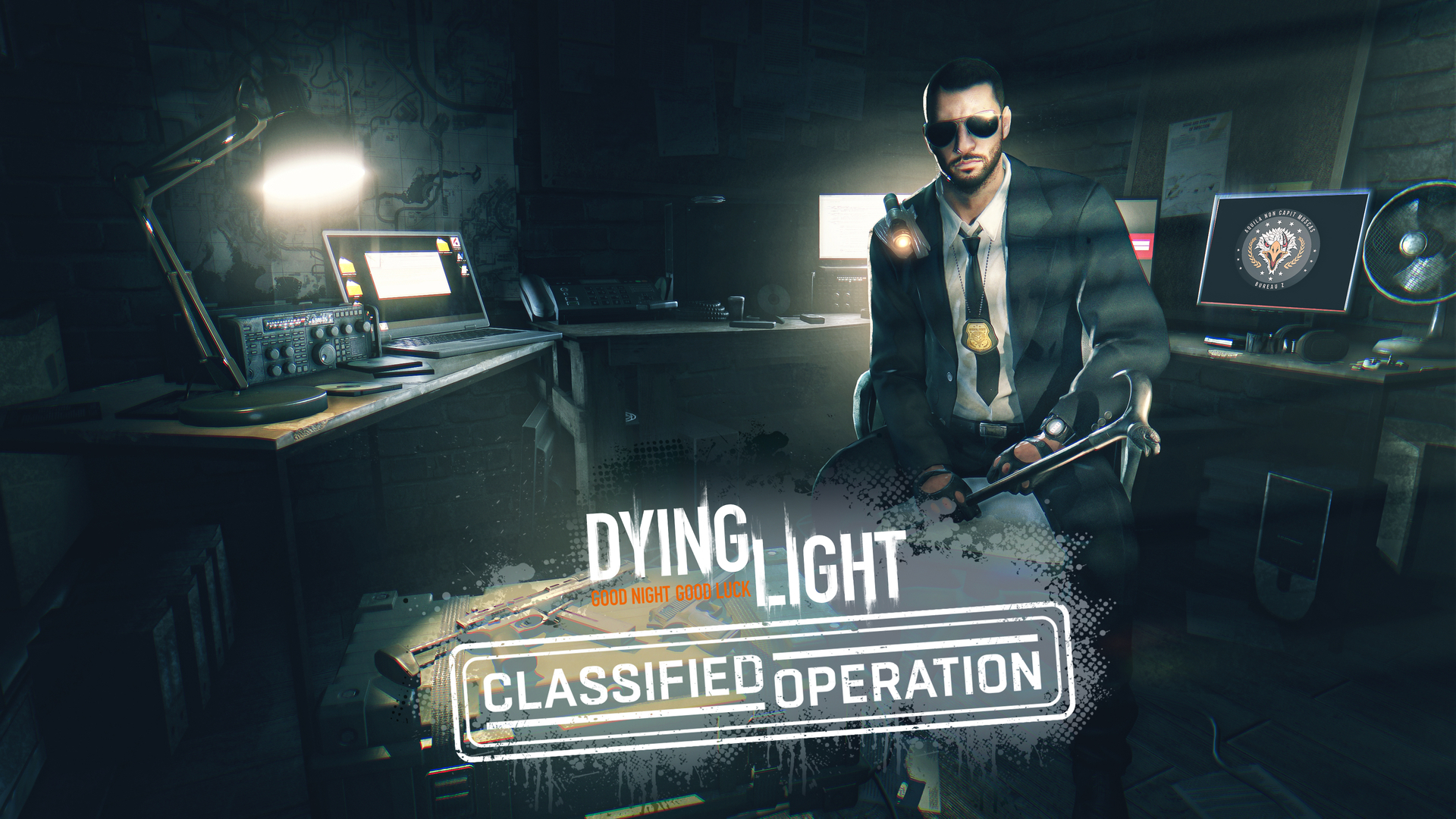 Become a real secret agent and change your buggy into a ride worthy of such. The bureau has decided to equip you with their flagship vehicle, Covert Crash, among the most deadly and discreet weapons. Teach your enemies a lesson with Savoir Vivre – a classy new cane. Nothing’s more gentlemanly than killing zombies. Working undercover? Eliminate them with Torn Whisper, a silenced pistol. Compromised? Go all-in with your SMG, Soaring Death. Whichever one you choose, remember that the bureau is only interested in the big game. Aquila Non Capit Muscas, right?

The bundle contains:
The bundle will be available on all platforms from 19:00 CET, December 3rd.