By joining our Steam Group, you can:

It’s been a little over a month since we introduced the Mercenary, and that means the Winterfest season is upon us! In the spirit of giving, we are giving you a little bit of everything! We have some optimizations, a new tower, some cool new cosmetics, balance changes, and much more. Let’s get into it!

64 Bit Client
We are adding a 64-bit beta client for potential fixes for many different crashes and general stability. Currently, a fraction of a percent of all Steam users are still on operating systems that can only play 32-bit games. For the time being, both versions of the game will be available to play in order to ensure there are no unexpected issues that arise with the new 64-bit client on PC. You can run the 64-bit client by opening Dungeon Defenders on Steam and selecting the appropriate client on startup.

Please let us know if you experience any 64-bit client only issues during your gameplay by taking this PC 64-BIT FEEDBACK SURVEY[docs.google.com]. We will announce when the 32-bit client will no longer be officially supported. We expect this sometime in 2022.

Winter Event
The Winterfest tree has returned for the holidays! 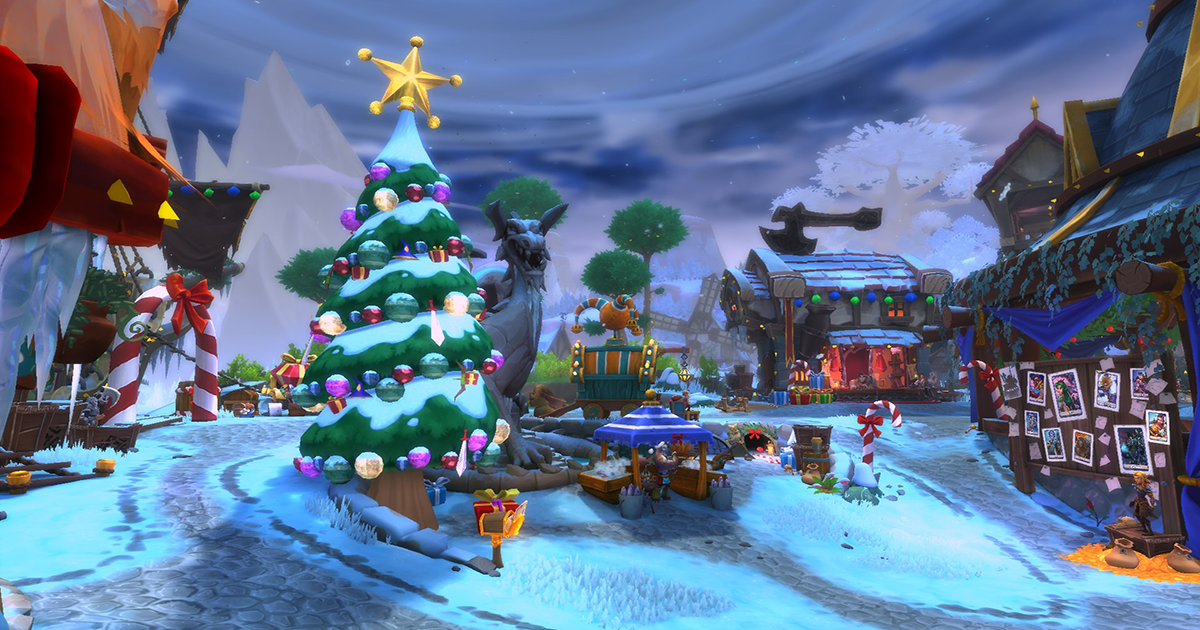 Every victory chest on Chaos 8 on all game modes has a 0.5% chance to drop a Nightmare Krampuslich pet! This also applies to Onslaught above floor 99.

New Cosmetics
Krampus Flairs
Have you been naughty or nice? Krampus knows. Grab this terrifyingly festive costume to strike fear into the hearts of all those who have misbehaved this year. 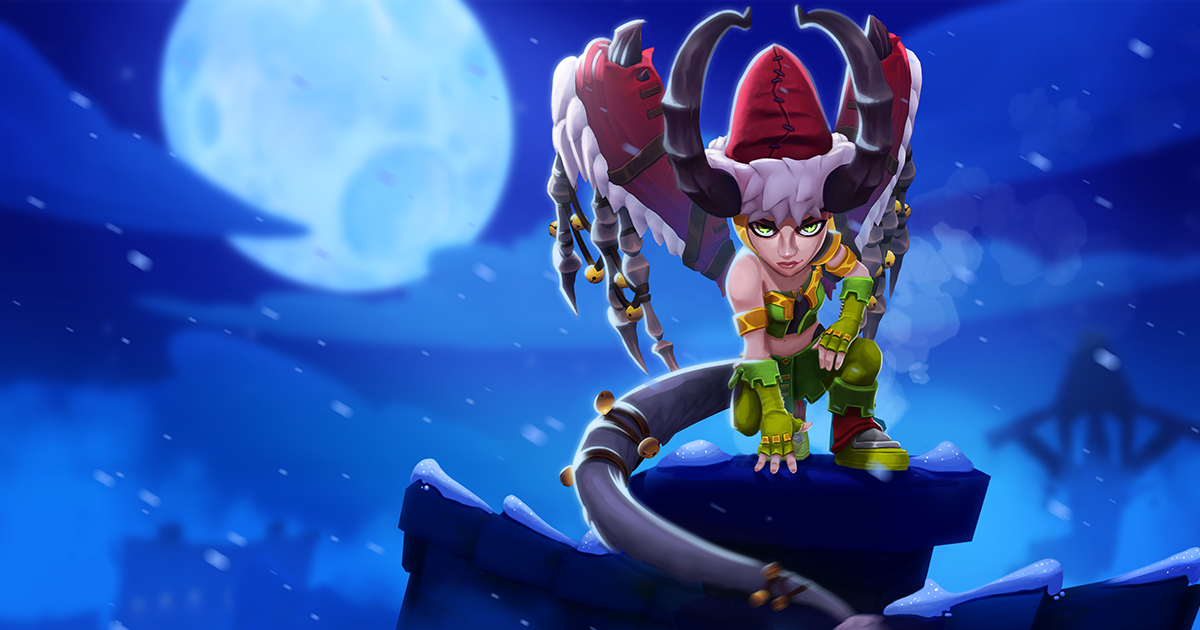 (This cosmetic set will also be available in Dungeon Defenders Awakened)

Winterfest Flairs
While admittedly not the most aerodynamic, you can still show off your holiday cheer with these two new sets of Winterfest themed wings!

Note: Do not attempt to eat the Candy Cane Wings. 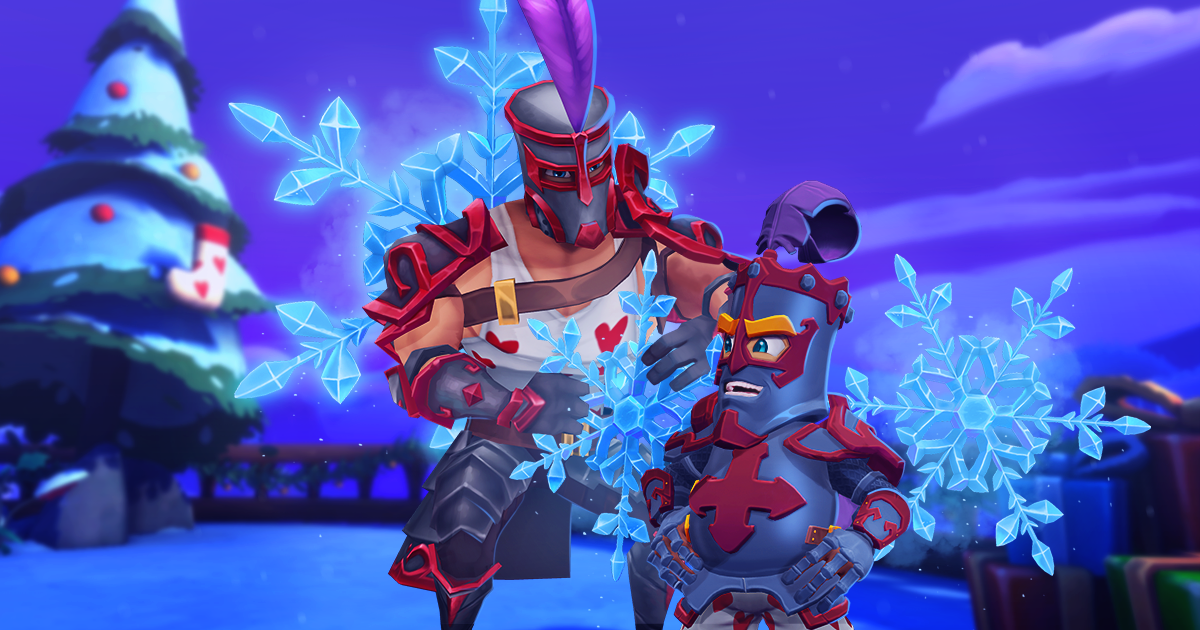 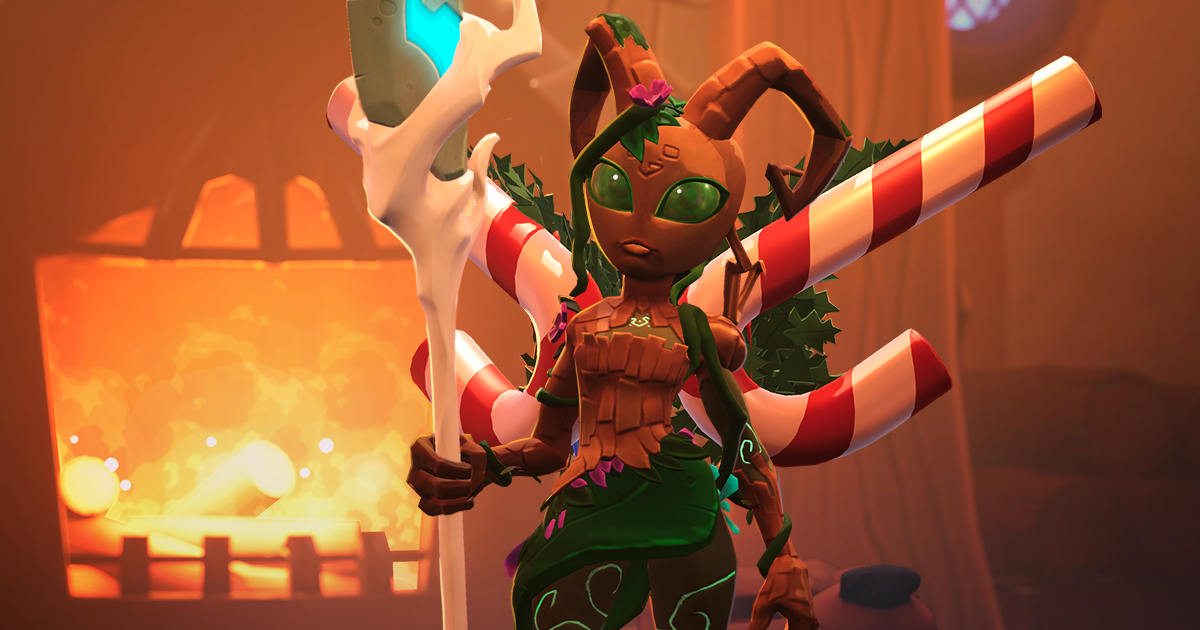 (These cosmetics will also be available in Dungeon Defenders Awakened)

Material Drop Changes
All materials will now only drop from the victory chest.
Balance
Abyss Lord
Dryad
Initiate
Lavamancer
Huntress
Mercenary
Pets
New Onslaught Schedules
Bug Fixes
What’s Next?
We are very excited to bring these changes to you in our last update before the new year! From our family here at Chromatic Games to yours, we hope everyone has a great Winterfest season! We can’t wait to come back in 2022 and show you what we’ve got prepared for Etheria in the new year!

Social Defenders
To stay up-to-date on the latest news from Chromatic Games and the Dungeon Defenders franchise, follow us on all our social channels: