Which language should we add next? Leave a comment and let us know.

We recommend benchmarking with:
Cloud Gate and Ice Storm tests are now hidden in the app by default. If needed, you can find them by going to the Benchmarks screen and using the filter option to "Show unsupported tests."

Vezi toate cele 4 comentarii
New ways to test Variable-Rate Shading with 3DMark
5 dec., 2019 @ 3:31 - UL_James
Variable-Rate Shading (VRS) is a new DirectX 12 feature that lets game developers improve performance by selectively reducing the level of detail in parts of the frame where it's unlikely to be noticed.

Earlier this year, we released the 3DMark VRS feature test to help you compare differences in performance and image quality when using Tier 1 Variable-Rate Shading.

By applying the technique carefully, VRS can deliver a big performance boost with little impact on visual quality. With VRS, games can run at higher frame rates, in a higher resolution, or with higher quality settings.

In our Tier 2 test, lower shading rates are used in areas where there is low contrast between neighboring pixels, for example, areas in shadow or with fewer details.

The VRS feature test also offers an interactive mode that lets you change Variable-Rate Shading settings on the fly to see how they affect the frame rate and image quality. There's even a handy visualizer option, shown below, that shows you where each shading rate is used. 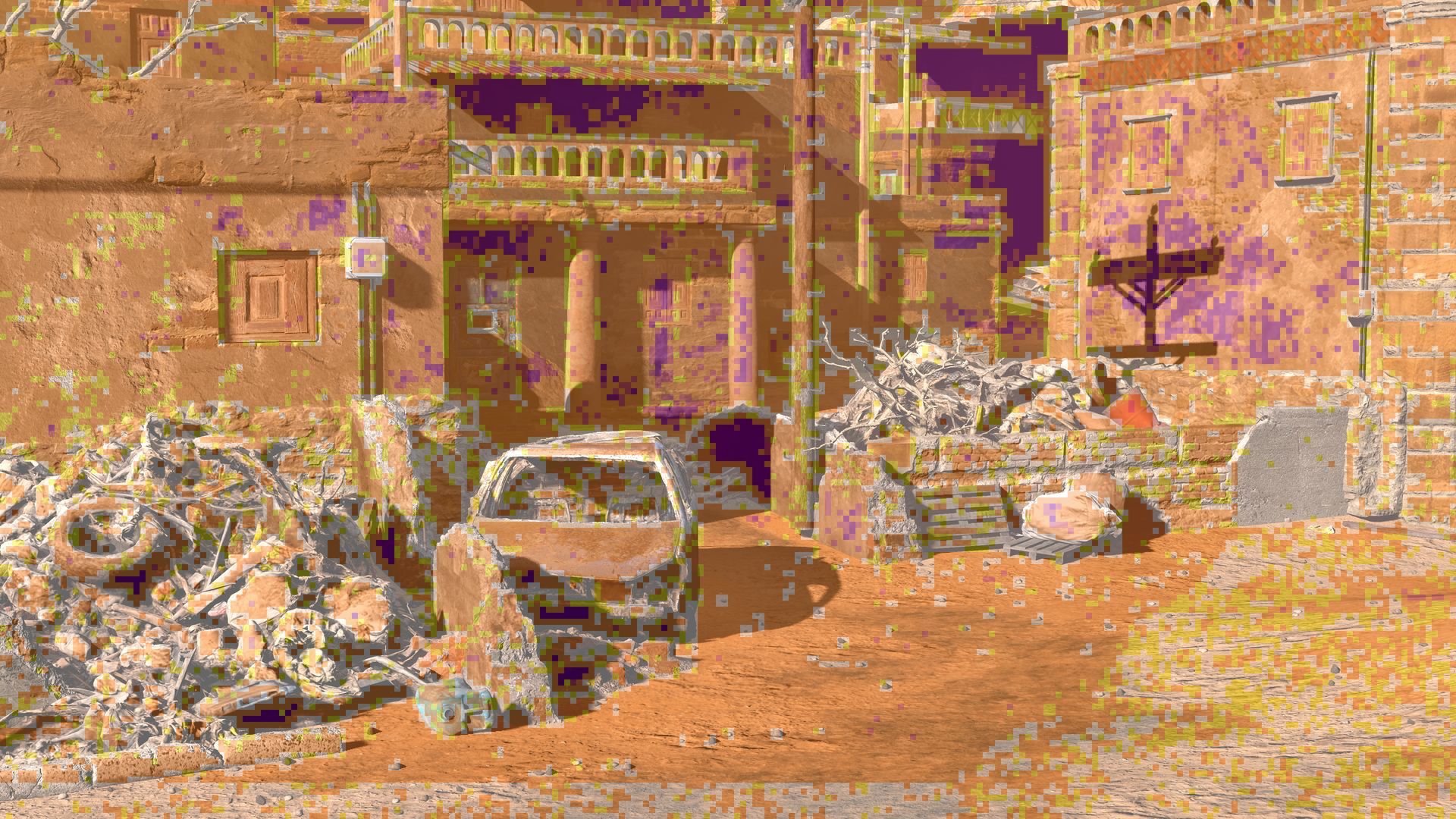 Available now
The VRS feature test is available now as a free update for 3DMark.