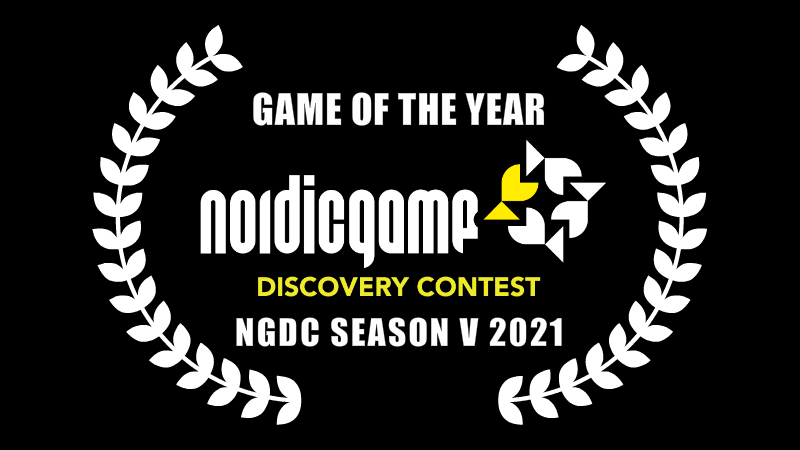 The Nordic Game Discovery Contest is an exciting, competitive challenge where selected game projects are showcased live in pitch competitions. The grand finals were broadcast during the Nordic Game Expo 2021 on November 5th, 2021. The NGDC selected 12 finalists games from around the world during qualifier events held throughout the year. To make it to the finals, Summoners Fate first had to win the US Qualifier[nordicgame.com] held at Dreamhack Beyond in July 2021. Then, to make it to grand finals, Summoners Fate was selected along with Project Haven and There You Are by the judges from the 12 finalists to compete in a live broadcast at the Nordic Game Expo.

Each team was introduced with a video tour of their game studio. Here's ours:

During the live broadcast, we had to answer rapid-fire questions from the judges in a gameshow like fashion. These included questions about the game's design and our business model. Finally, each of the three teams had to present a final "last chance" material to convince the judges they were worthy of champion. We captured the judges' final votes with a video montage of our players reacting to their experience playing Summoners Fate:

It was an honor to compete with such talented game studios across the globe, and we are proud to take the win!