We are now spawning packs of Puma in the overworld (instead of a single one). This involved creating a sort of “hivemind” coordinated AI for the individual actors.

We went ahead and decouple this from the “wildlife” controller to make it useable in other parts of the game, including the long-awaited enemy expeditions replacing the random combat on the map. This is available on the public version, and we are looking forward to seeing how the experiment works (so far it seems good). 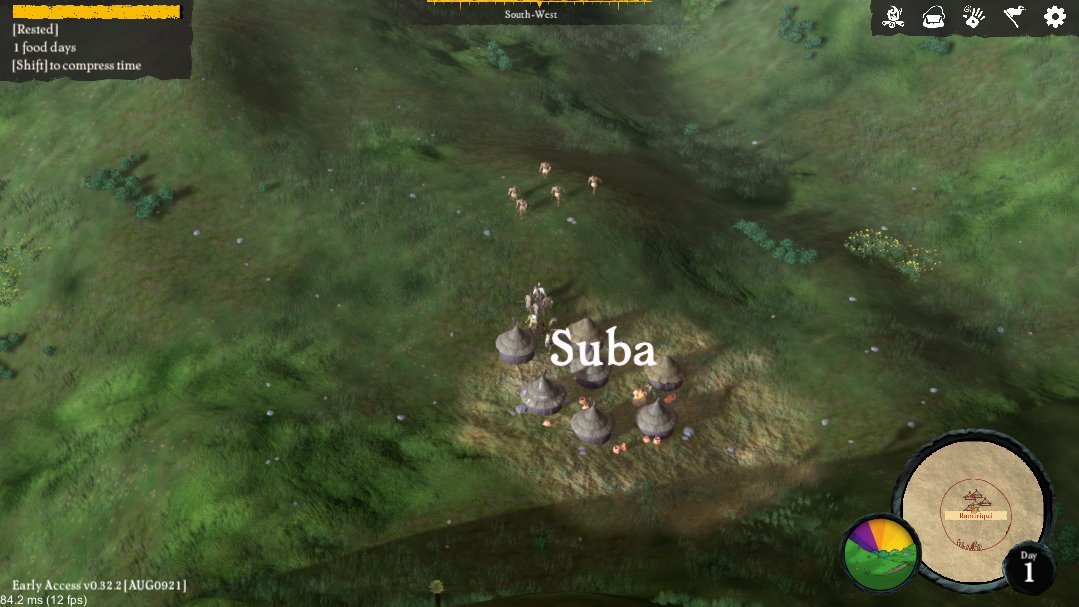 We are working on revamping the visuals for the characters and unit models. This will take some time as we generate enough content to replace the current one, but I believe we are on the right track to make our units fit more with the visual style of the rest of the game. 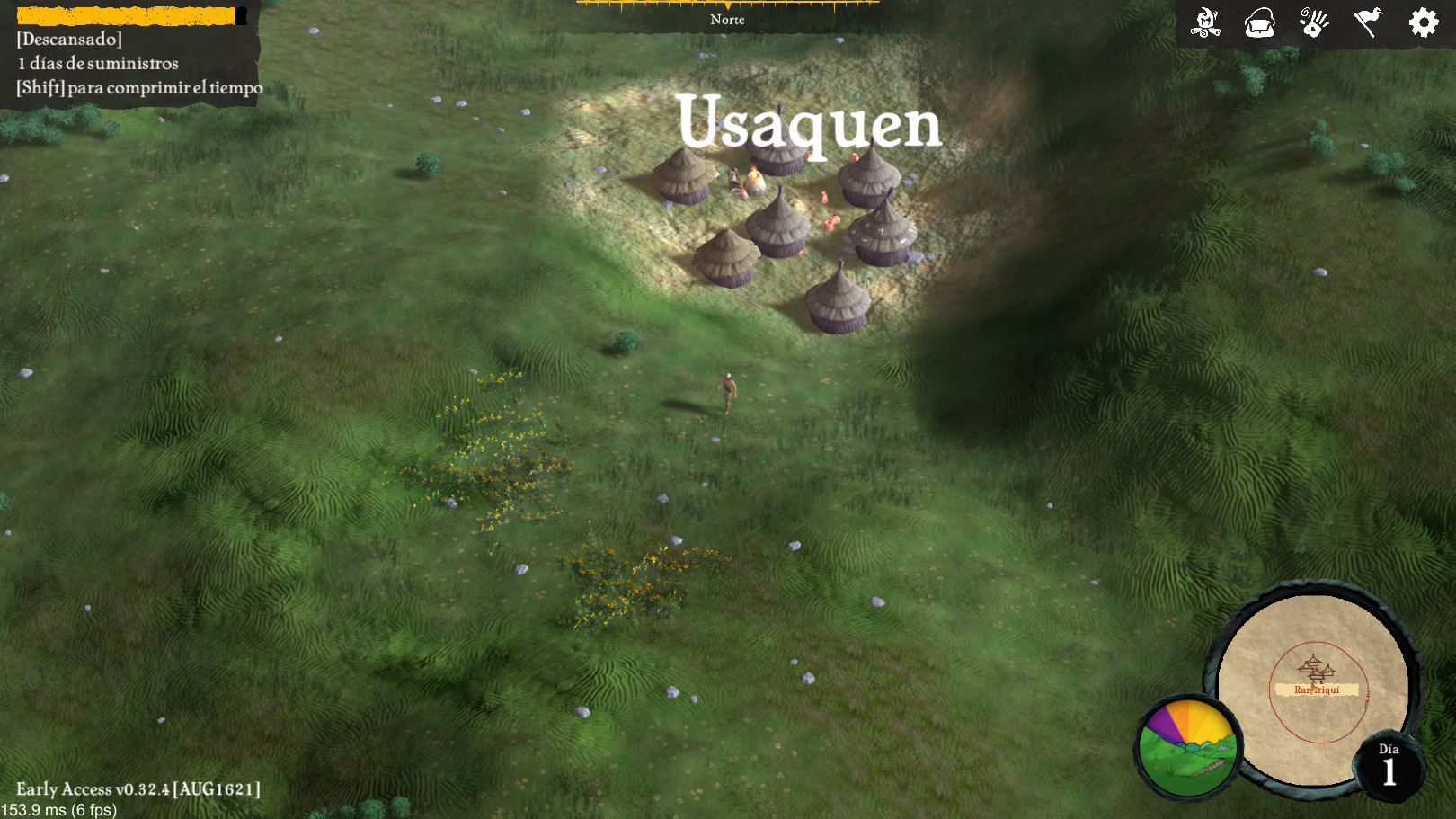 We are also working on expanding the content of the towns in the game with more and higher-quality characters. We are populating these towns with at least an authority with which you have to negotiate to join the alliance, some of them based on historical accounts of Muisca leaders from around the time of the Spanish incursion. These will be added to the game soon.

We are working in the environment audio for the páramo (Andes high-mountain tundra) and wetlands, as well as the sound effects for the cavalry units and improvements in the UI feedback.