Audio
Gecko continues working on improving the audio of the game; the UI effects are almost completely covered, and we began experimenting with spot ambiances with the towns.

New Unit models
We decided to take the leap and remake the appearance of all the units; we are looking forward to abandoning the previous “bulky” anatomies replacing them with more anatomically correct bodies with more details and higher texture quality. 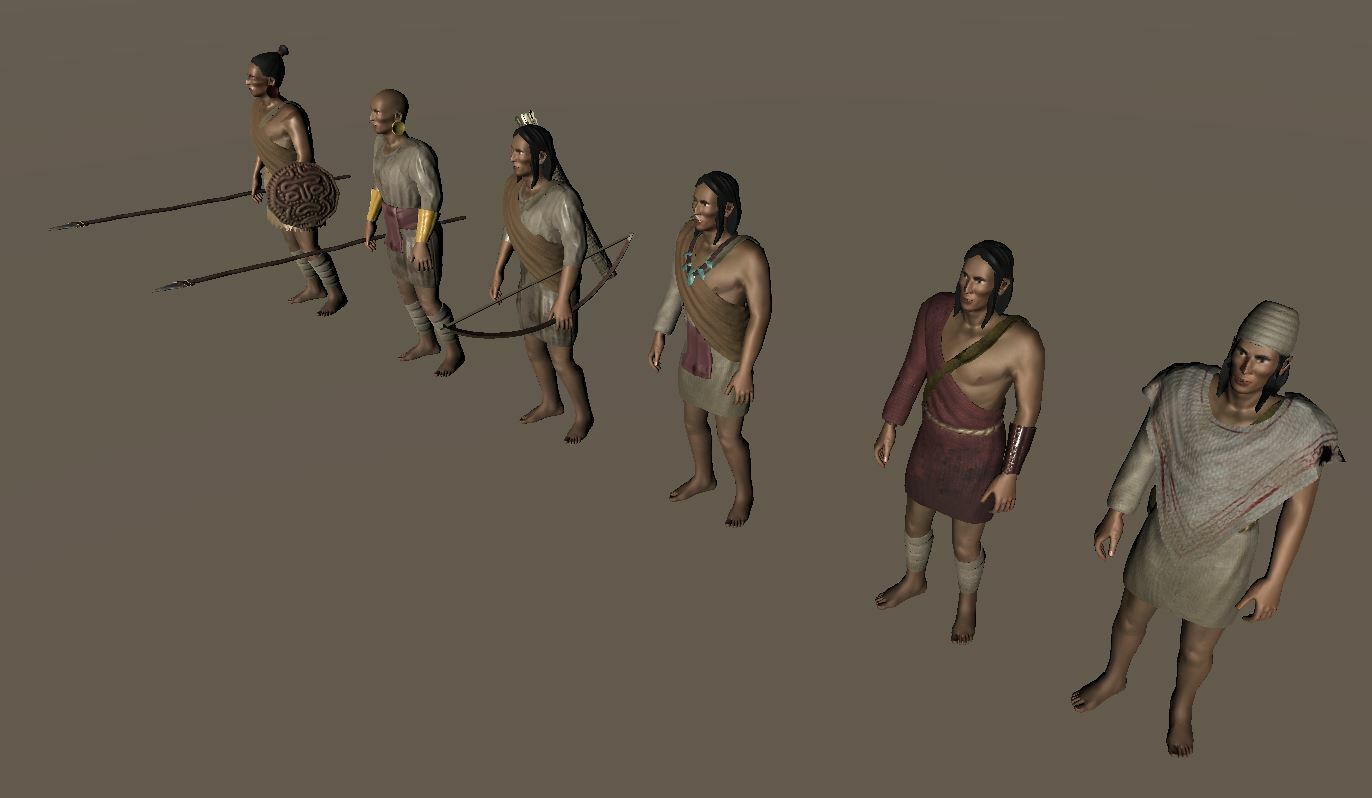 We still need to add more variety to them, and we are still working in the Spanish units as well as integration of these new units into the game (as well as improving the workflow to integrate new fragments and variations more easily) 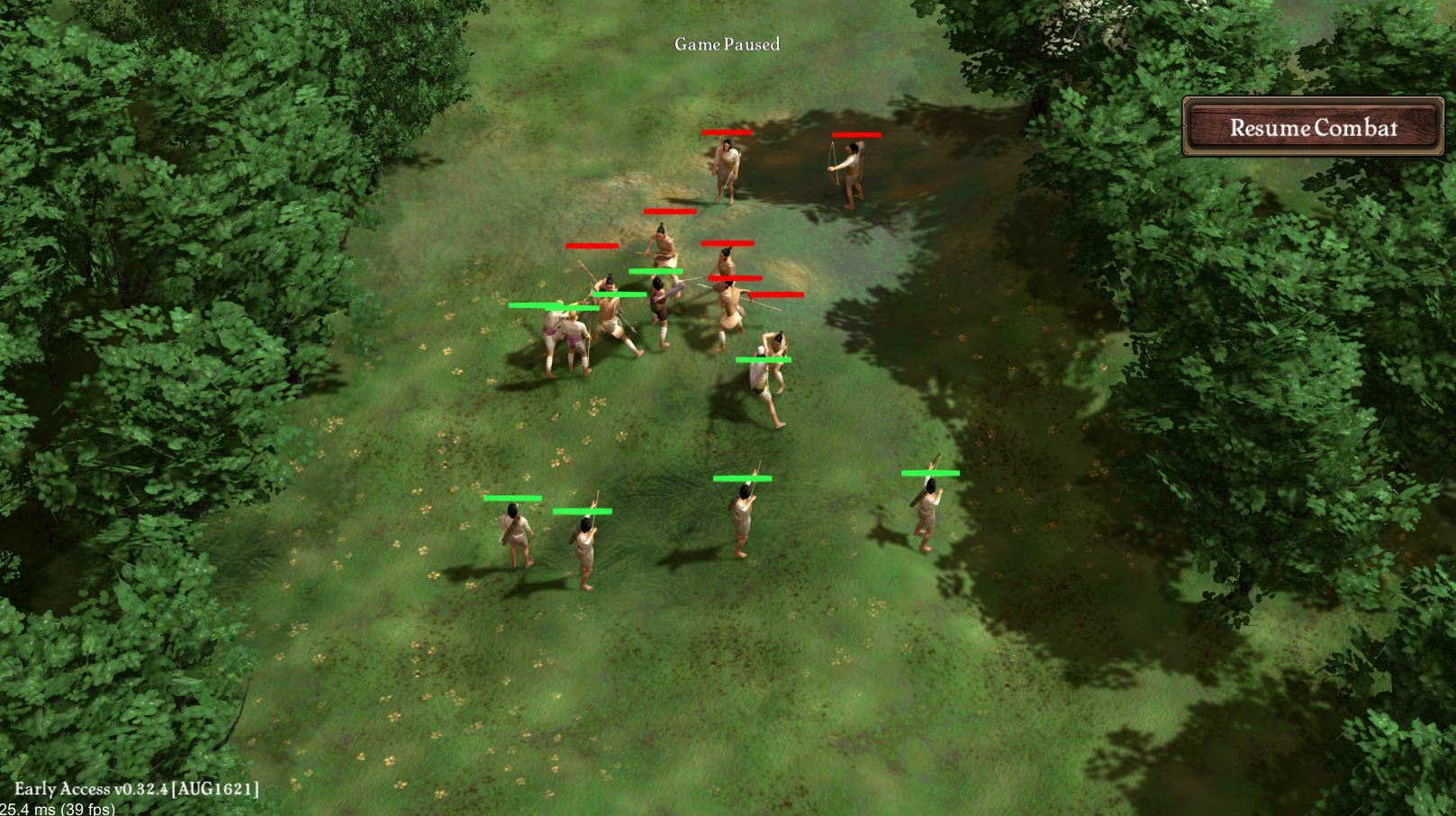 We participated in DevCom 2021 (pitching a separate game we are planning for 2022). However, we also did a dev team stream, talking about the (updated) history of NovaMundi.

Some of the topics we discussed included: