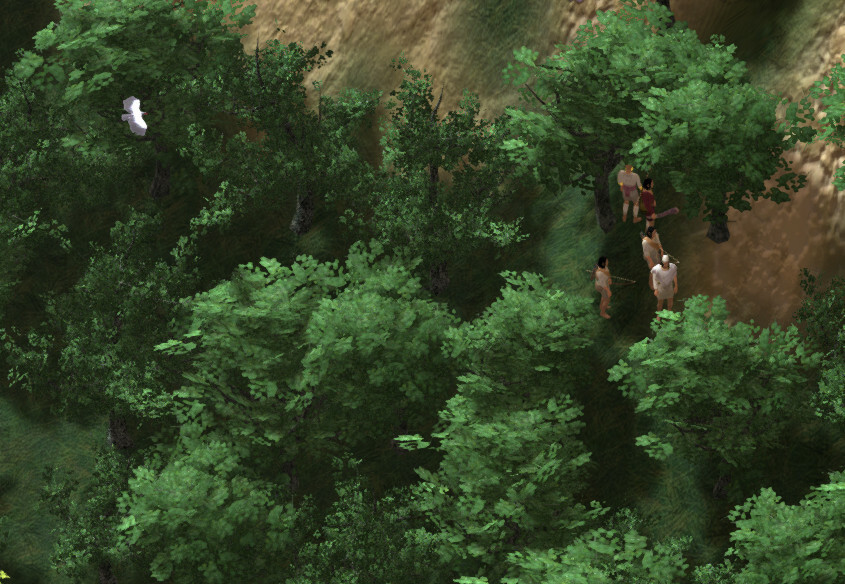 King vultures (Gallinazo Rey) now fly on the lowland forests and wetlands. Large and predominantly white, the king vulture has gray to black ruff, flight, and tail feathers. The head and neck are bald, with the skin color varying, including yellow, orange, blue, purple, and red. The king vulture has a very noticeable orange fleshy caruncle on its beak. This vulture is a scavenger and it often makes the initial cut into a fresh carcass. 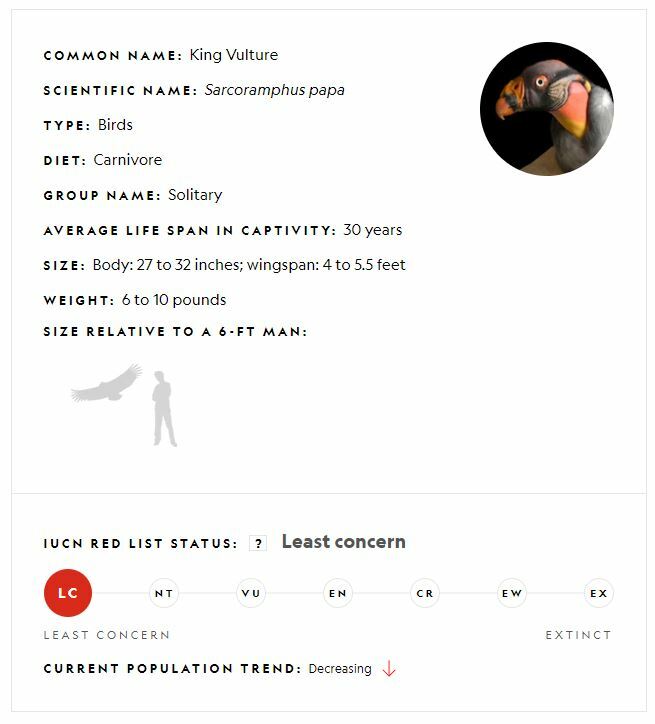 We added a complete set of 16 new characters including their dialogs for both Spanish and English. These include the leaders of 6 Muisca territories, and several characters sharing the trades and traditions of the Muisca. 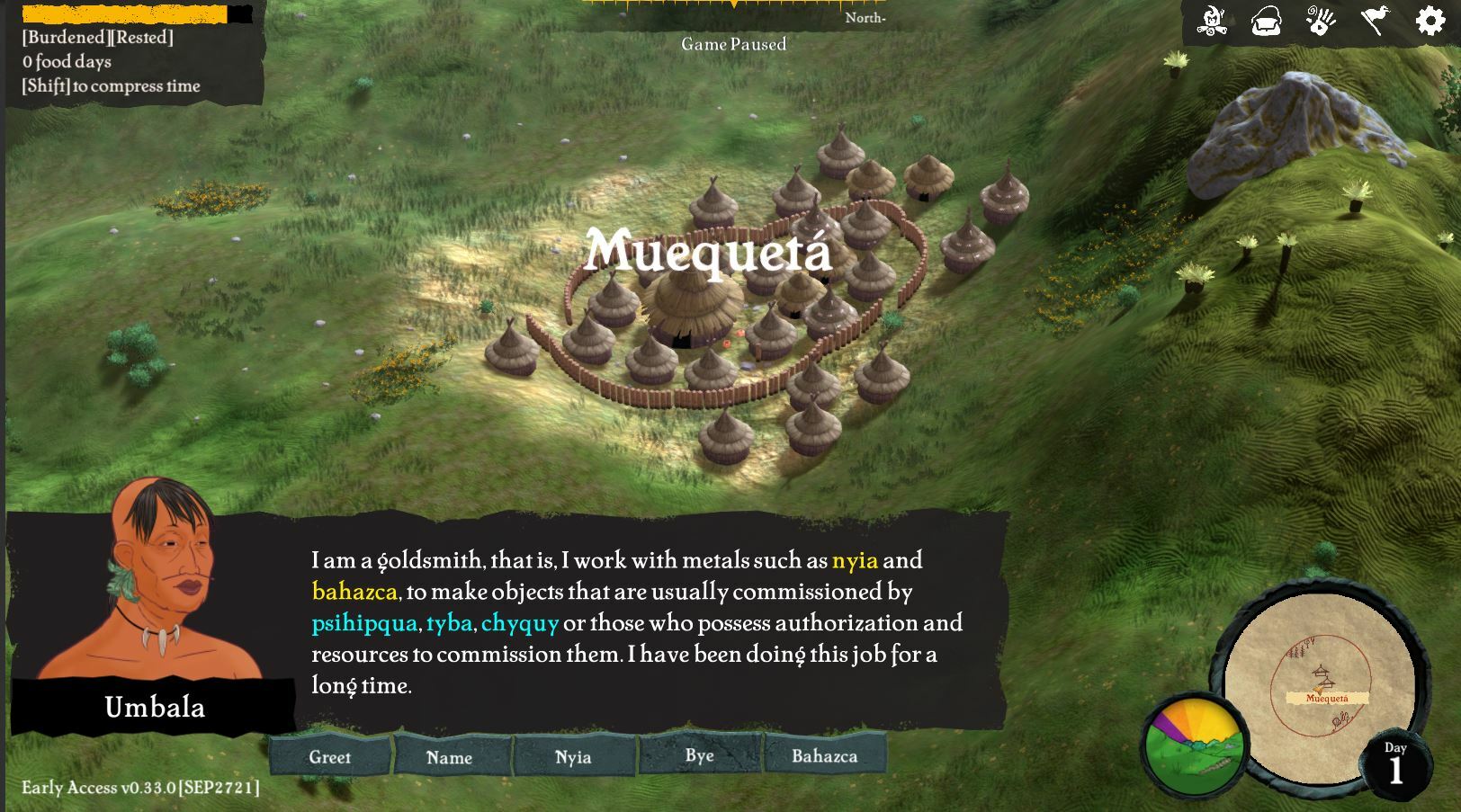 This also included the implementation of a more defined set of quests to unite the Muisca territories, designed based on our research on potential sources of conflict between the Muisca territories, as well as their beliefs and needs. The Quest controller used internally had to be updated to support the new conditions to complete the tasks, as well as to improve its support for chained quests.

New trade and quest items were added, and the caverns system was also reenabled so that these quests could be completed. The Dialog Controller was also improved to support dialog fragment variations based on flags so that the conversations can be a little bit more dynamic and contextual.

Visuals
We took the first step to display the Muisca population center including more huts and a palisade since these are essential elements for their architecture. We still need to work on the definitive unique elements for each town.

Streaming
On October 12, most of the dev team assembled to chat (in Spanish) about the state of the project and our approach to the topic of the European Invasion of these territories which started in October 12, 1492, including how the topic has evolved in the game to its current shape where we focus on the player combating the divisions between the Muisca first and foremost, portraying a scenario where it would be harder for small bands of explorers to gain political advantage in the territory. 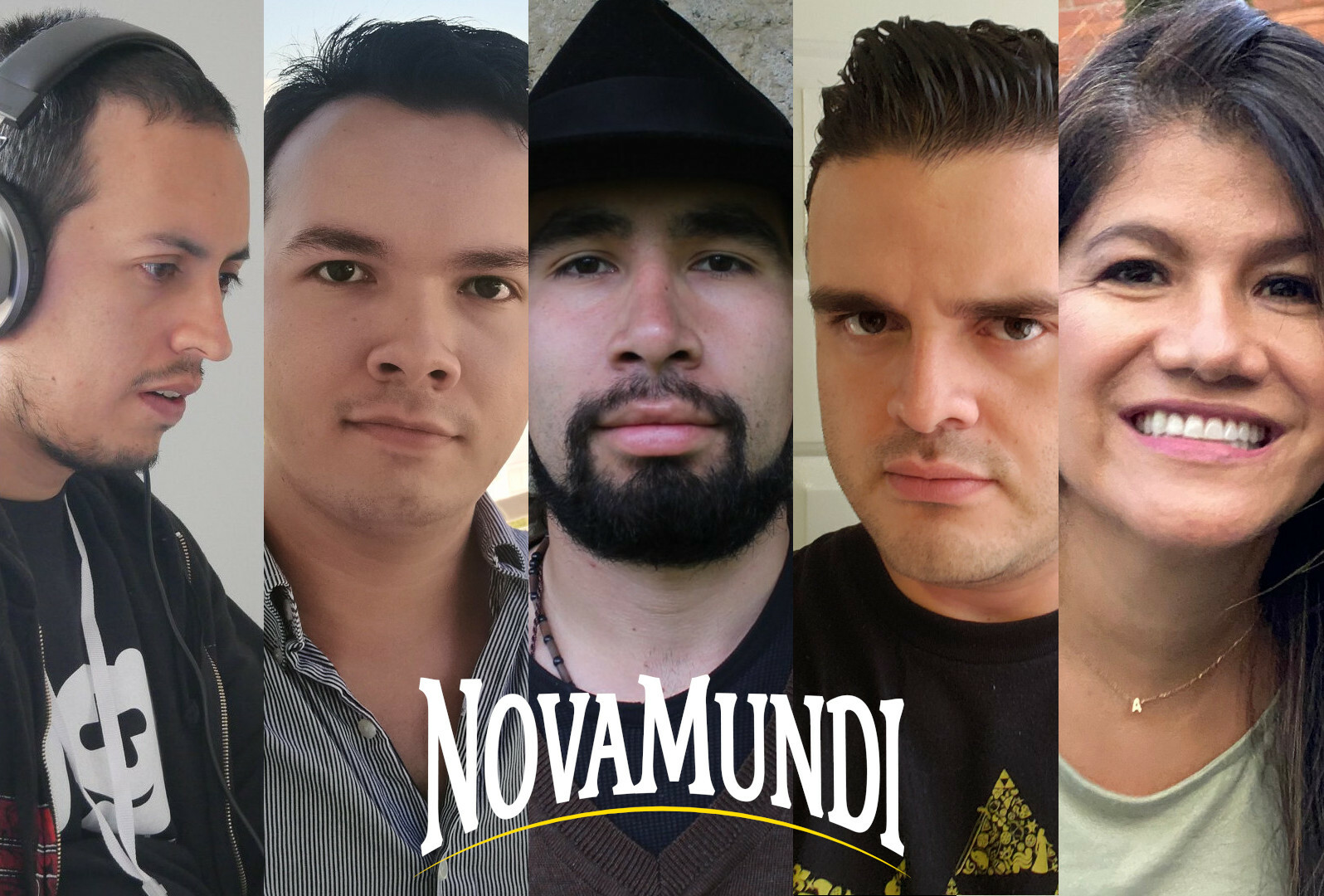