“If you take one of the most iconic movies from the 90s and shape it into a strategy game of survival, that mixes classic real-time mechanics, tower defense and tactical deployment of units then you have ‘Starship Troopers - Terran Command’ in a nutshell”, says Iain McNeil, Development Director at Slitherine. “Modern strategy games are fast-paced and they successfully blend unit management, survival and captivating storytelling. Nothing is more suited to this type of gameplay than the Starship Troopers universe, where there is a continuous sense of danger and uncertainty”.

Set in the same universe of the original movie, “Starship Troopers - Terran Command” drops players right at the heart of a human colony overrun by the Arachnids. They must take the fight into bug territory, where they will lead an army of elite soldiers to defeat the alien menace. They will deploy their units in strategic locations to cover vital choke-points, build defence emplacements, and achieve superior firepower through the tactical use of elevation levels.

“When creating this game, we aimed to capture the essence of the original movie and its universe. This is not only achieved by creating a coherent set of units and scenarios, but also by mimicking the language, visual elements, dialogues and the little details that made the film such an iconic, cult feature.”, Iain McNeil continues.

Slitherine is also a core strategy games publisher though and that doesn’t go away. This is why the British publisher is working with strategy games developer The Artistocrats to create a product that features complex mechanics, deep gameplay systems and a wide variety of options to turn a fast-paced strategy game into a mind-bending experience that involves multiple solutions to a very basic problem: to kill a lot of bugs.

The Artistocrats are the Belgian development studio behind the Order of Battle series and Commander: the Great War. Studio owner and lead designer Lukas Nijsten has been working on “Starship Troopers - Terran Command” for over two years now. The game is set to release in 2020.

To find out more about “Starship Troopers - Terran Command,” check out the product page. 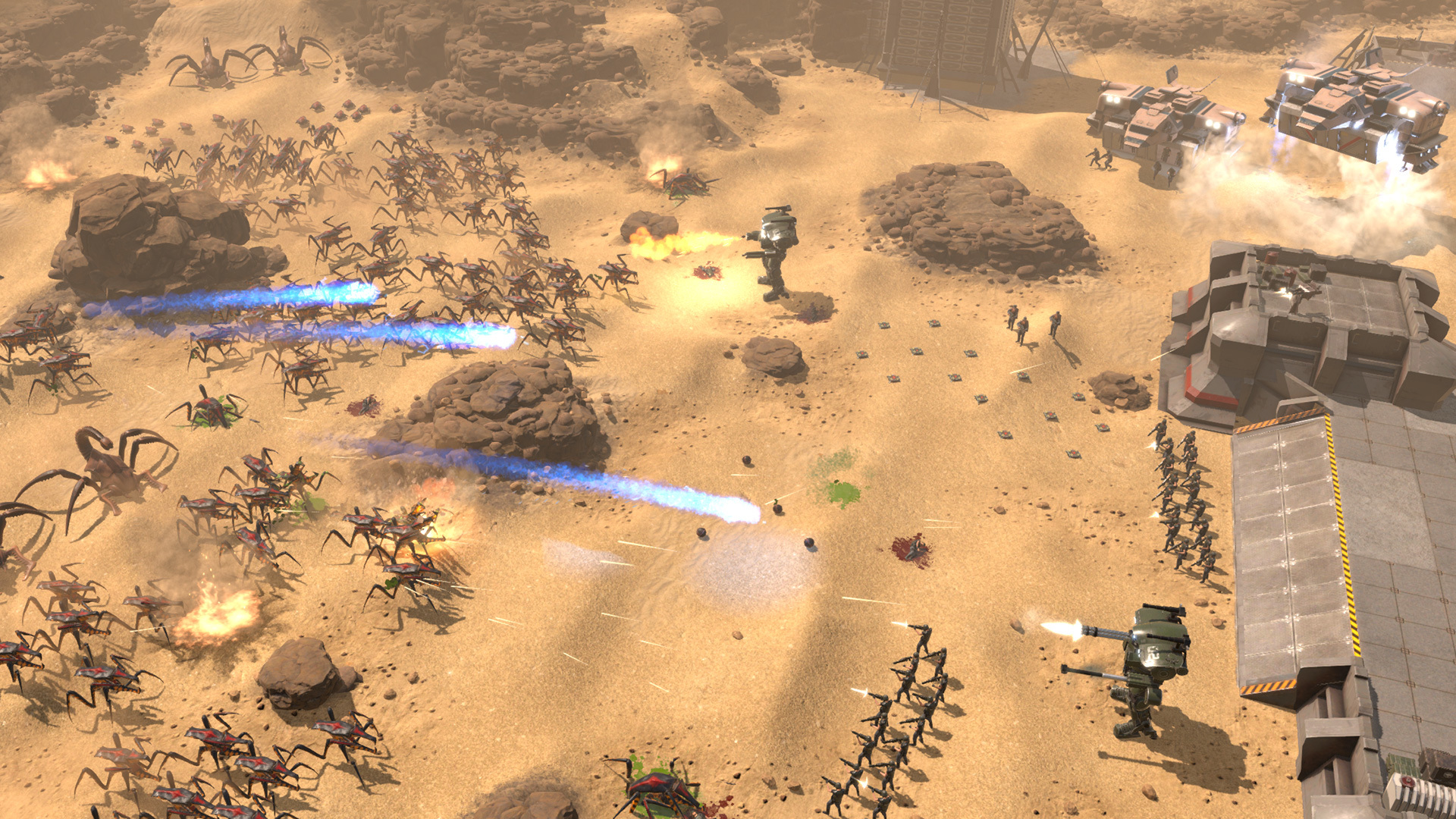 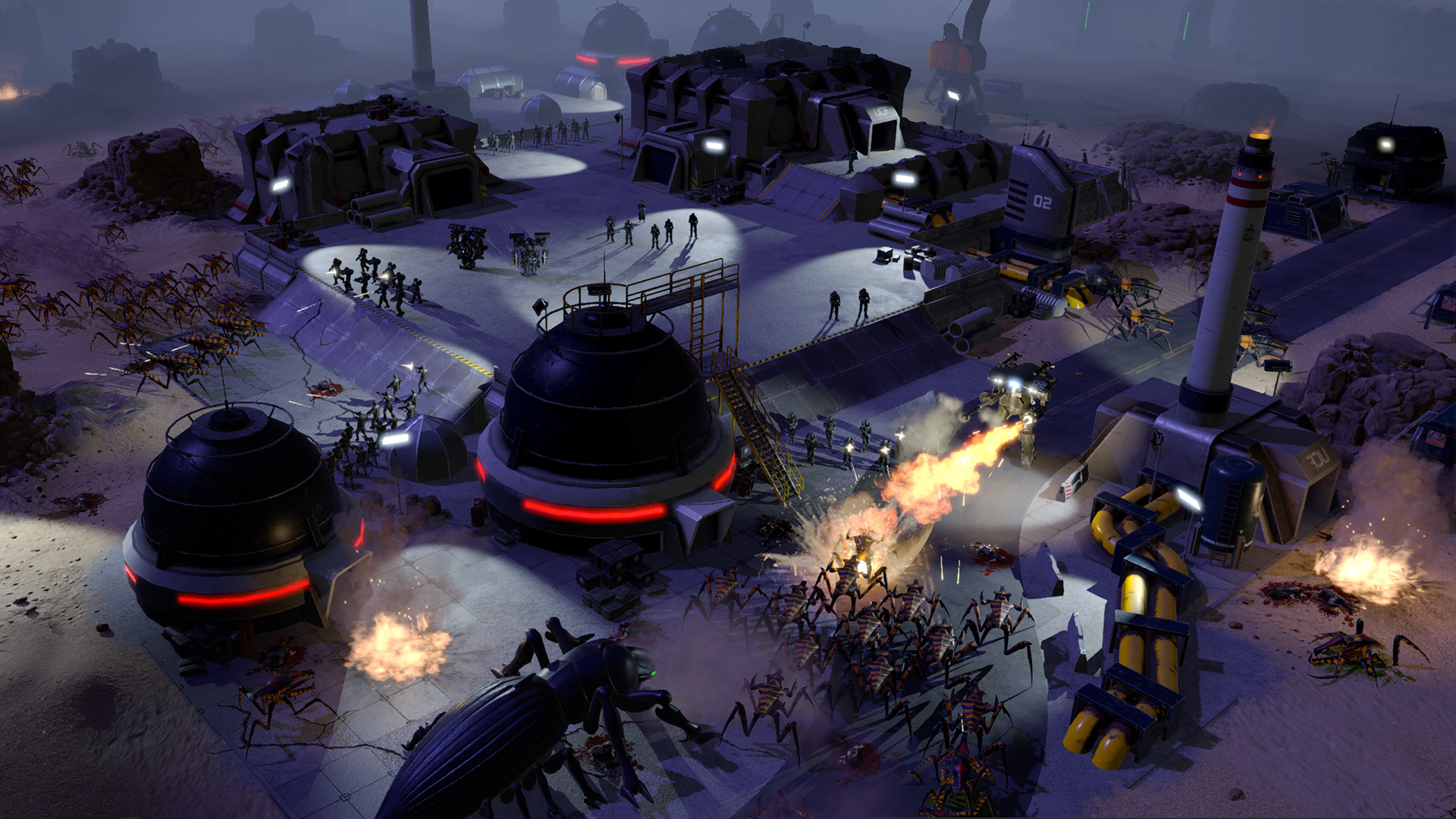