We launched Baldur’s Gate 3 exactly 1 week ago, ish. The launch surpassed all our expectations. Our philosophy heading into Early Access was to hit a comfortable amount of players, gather feedback, and incrementally iron out and improve the game towards launch.

Good news! That’s still the plan. But the *bigger than expected launch* broke a few things. In chronological order, it apparently broke Steam[www.pcgamesn.com], it then broke our launcher sign ups because the servers couldn’t keep up, and then it went on to break our support pipeline with a huge influx of support tickets. We’re not complaining. These are good problems to have.

The day before launch, the weather also broke the Ghent basement. Which was suboptimal because we were shooting a thing for those who get to the end of Act 1 (no spoilers). 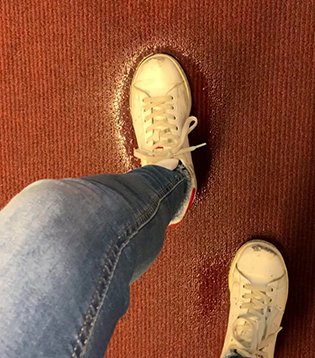 Soon after, the power broke in Quebec. This is the 3rd launch in a row where Larian has had a powercut somewhere. One of the good things about upscaling to 5 studios globally, is that now if one gets defeated by water or electricity (please, not both together), we have 4 other studios to deal with the tornado, earthquake, or a Kaiju. At this point launching a game is basically like playing Sim City.

On launch, which we managed to get to in the end, we celebrated very socially, very distanced, and watched you all play the game. Someone at the office (we won’t mention the name of the perpetrator... I mean, we get it) stole Gale from the gateau. We have since recovered Gale. 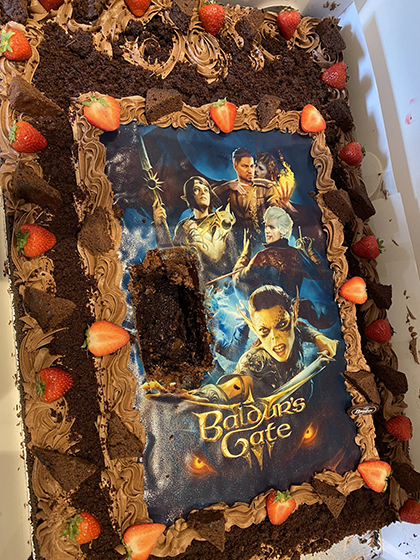 Since then, we’ve shot out 3 hotfixes that have greatly reduced the number of crashes and stability issues experienced in the first week of launch. The real heroes in this are the community who stuck with us as we were working on those patches and hotfixes. We know that jumping into an unfinished game in Early Access, when your saves will eventually be wiped, is a big ask. We are phenomenally grateful to each and every one of you who’ve jumped in, provided feedback, and sent error reports. These reports are channeled back to our QA leads and producers, and the information you provide helps us to understand why certain things are happening, and thus reproduce and solve them.

All feedback, positive or negative, is extremely helpful and important to us. We’re really grateful to everyone who organizes their thoughts and talks to us on Steam, or the forums, or the feedback form. For us, that’s a big part of what Early Access is about. Keep the feedback flowing, and we’ll keep shooting out those updates.

Under the hood we’re starting to get our first look at data, and decisions players are making, which teaches us how you’re playing the game. Before you launch a game, you’re making a lot of assumptions about what people will do, and why they’ll do it. When you launch, you can start to see if you were right.

As an example, let’s look at a cut down version of a heatmap (avoiding spoilers)! This is a *map of death* (make a spooky noise when you read that). *MaP of dEaTh*. 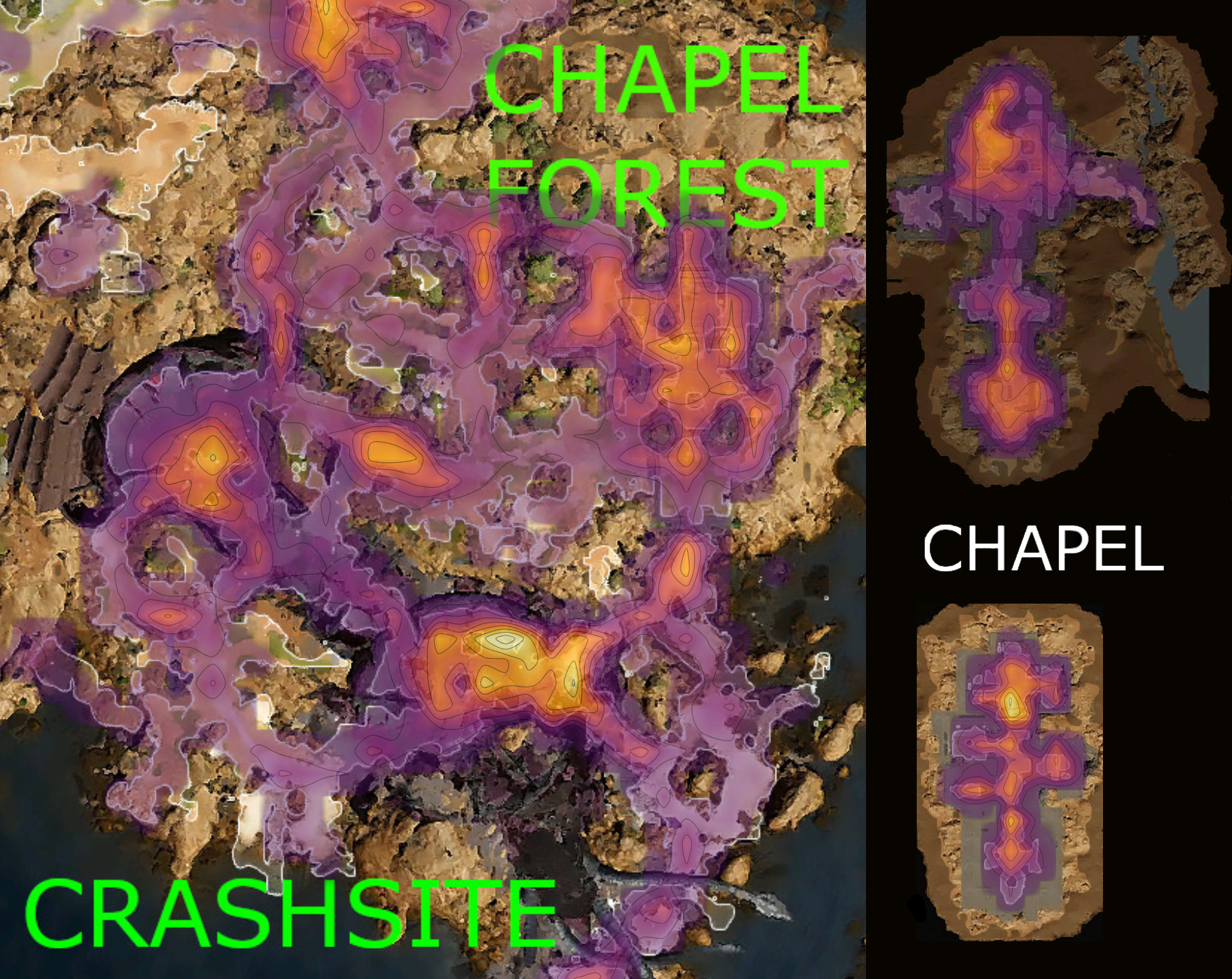 As our early access campaign progresses, you’ll see a shift as combat is tuned and content is altered. It might not look like much, but this shows us where to investigate. We can correlate this with direct player feedback, balancing feedback, and even bug reports to find out why people are dying where they’re dying, and also is it normal that people are dying there? It’s just one example of how people are helping simply by playing the game.

A strange point of interest is for instance that there are lots of deaths where you first meet Gale. Maybe people don’t like being ambushed by a spooky wizard jumping out of a rock? Something to investigate.

The amount of death in the camp is also surprising. We won’t spoil as to why that may be, but there are many, many in depth stories online, and on Reddit, about how death befell the campsite. They’re hilarious so please keep sharing them!

We also know how many times characters are dying. Gale died 333757 times. 333758 if you include the cake incident. Gale has a party-member kill-rate 4 times higher than any NPC in the game, so maybe he deserved it?

The Owlbear Cub has killed 5717 of you brave enough to try and tame it. Exactly 4000 people died as a result of interrupting the intimate moments of Ogres and Bug Bears.

And Shadowheart is the only companion that died more than the player character.

We’ll continue to share more data and insights over Early Access, but this is early days. Play however you want, in whatever way you want. There’s no one way to play the game. We’ve created systems that try to react to whoever you are, and whatever you do. The results of this make the game better. 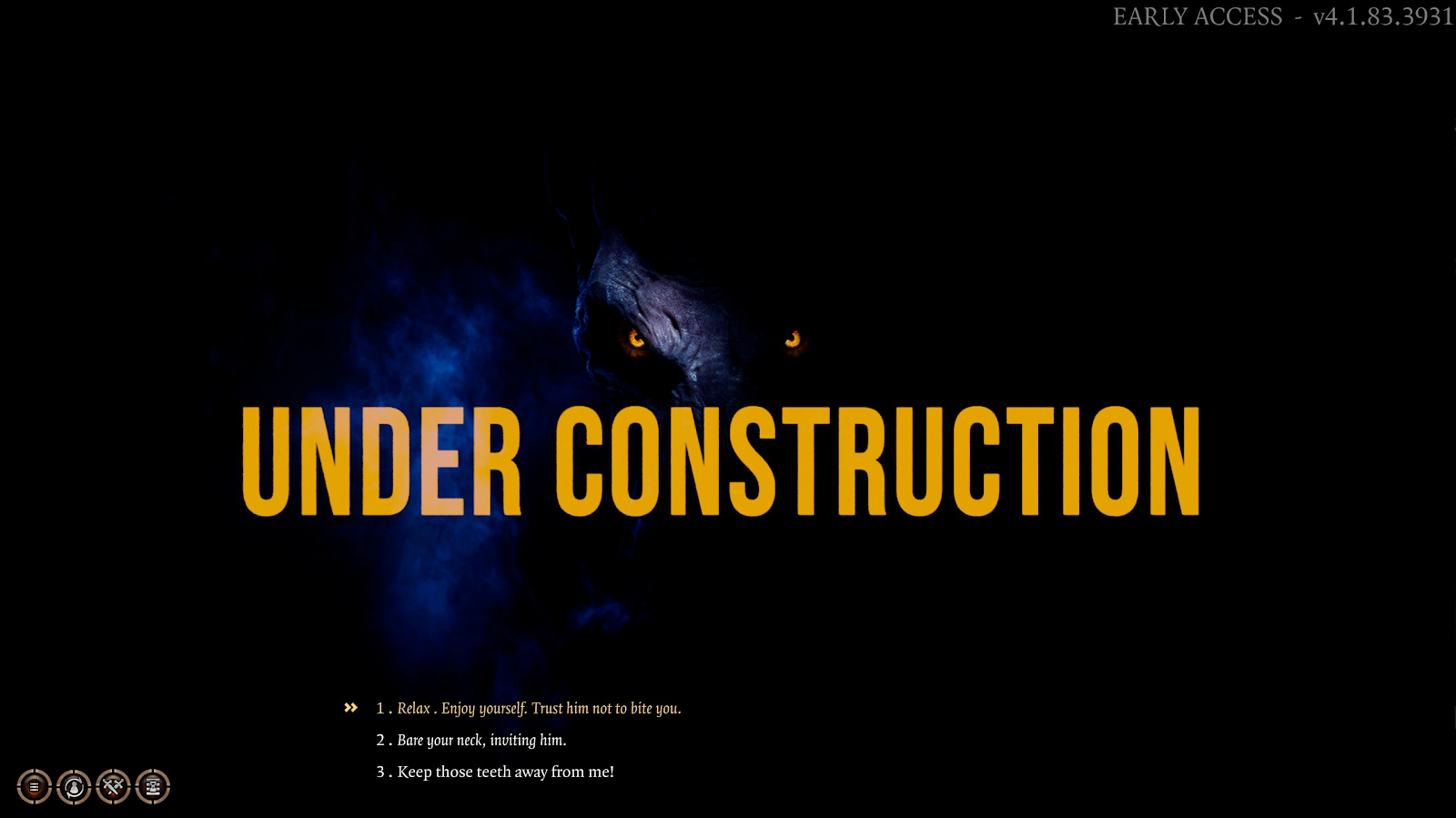 (We’re working on this btw. Soon.)

With that said, here are the full notes for Patch 1 - Launch. TLDR; fewer glitches, better stability, and more polish.