Command your TOY SOLDIERS in epic, action-packed battles.
-66%
$9.99
$3.39
Visit the Store Page
Most popular community and official content for the past week.  (?)
Has anyone who had this game not launch figured it out?
I have tried pretty much everything others have said, and nothing...starts to launch, circle curser appears, screen blacks out and I am back at Steam.
134 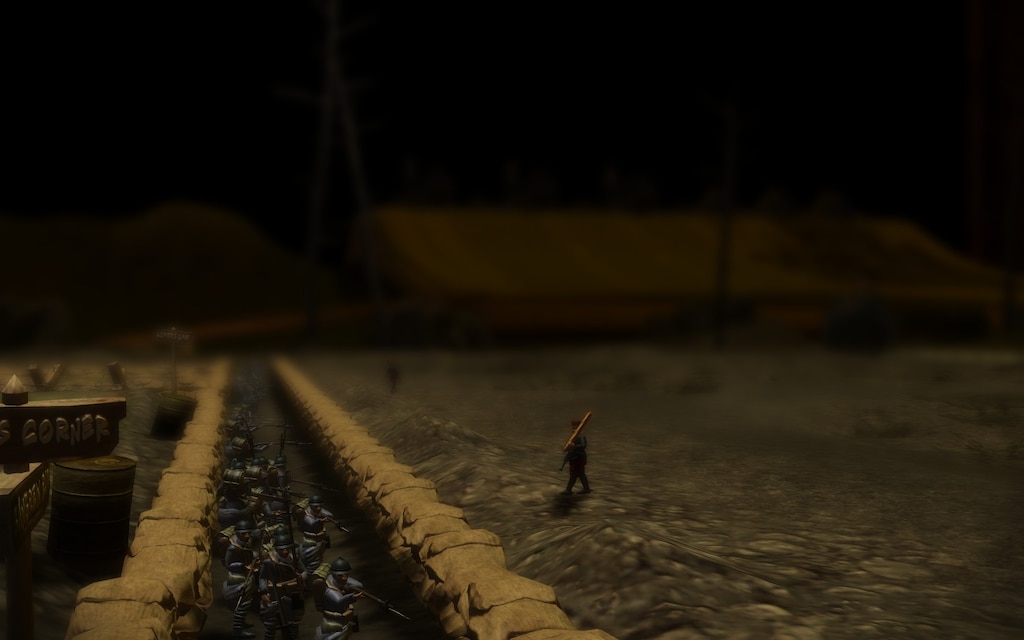 0
71
wait what is that French officer holding? 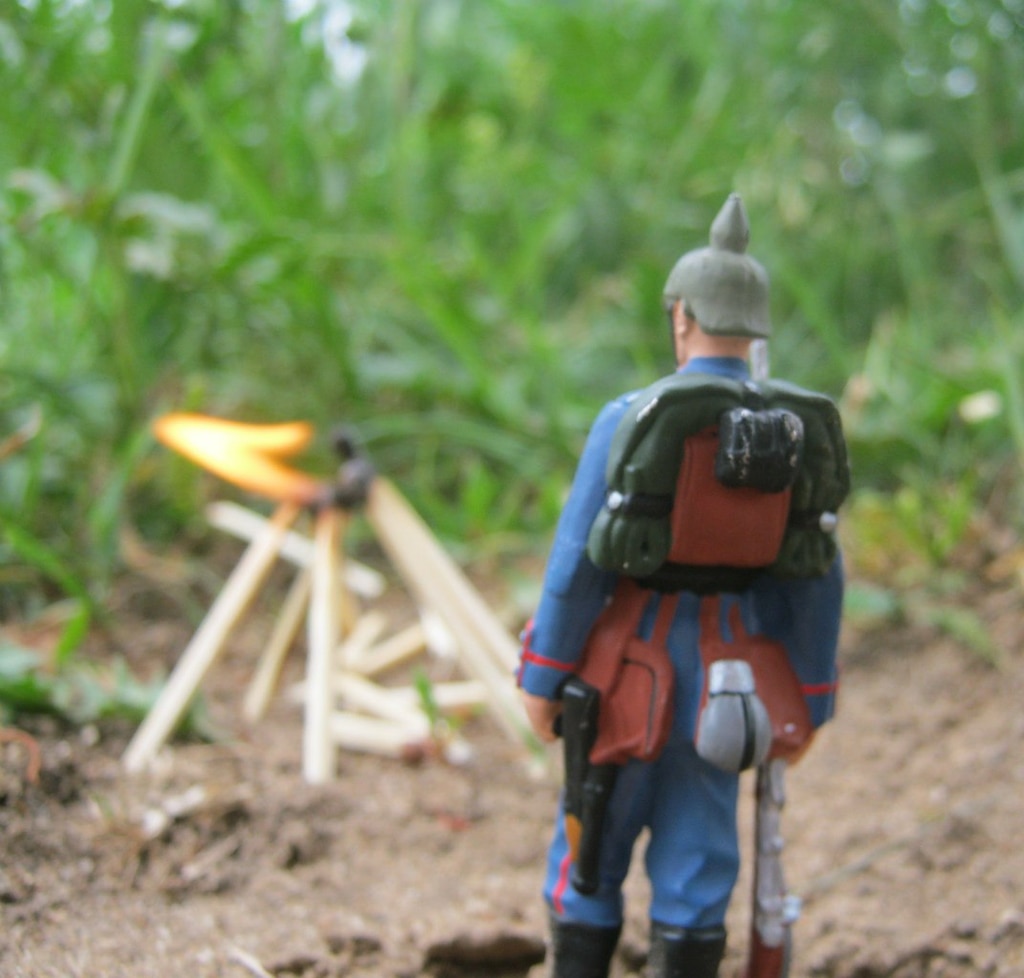 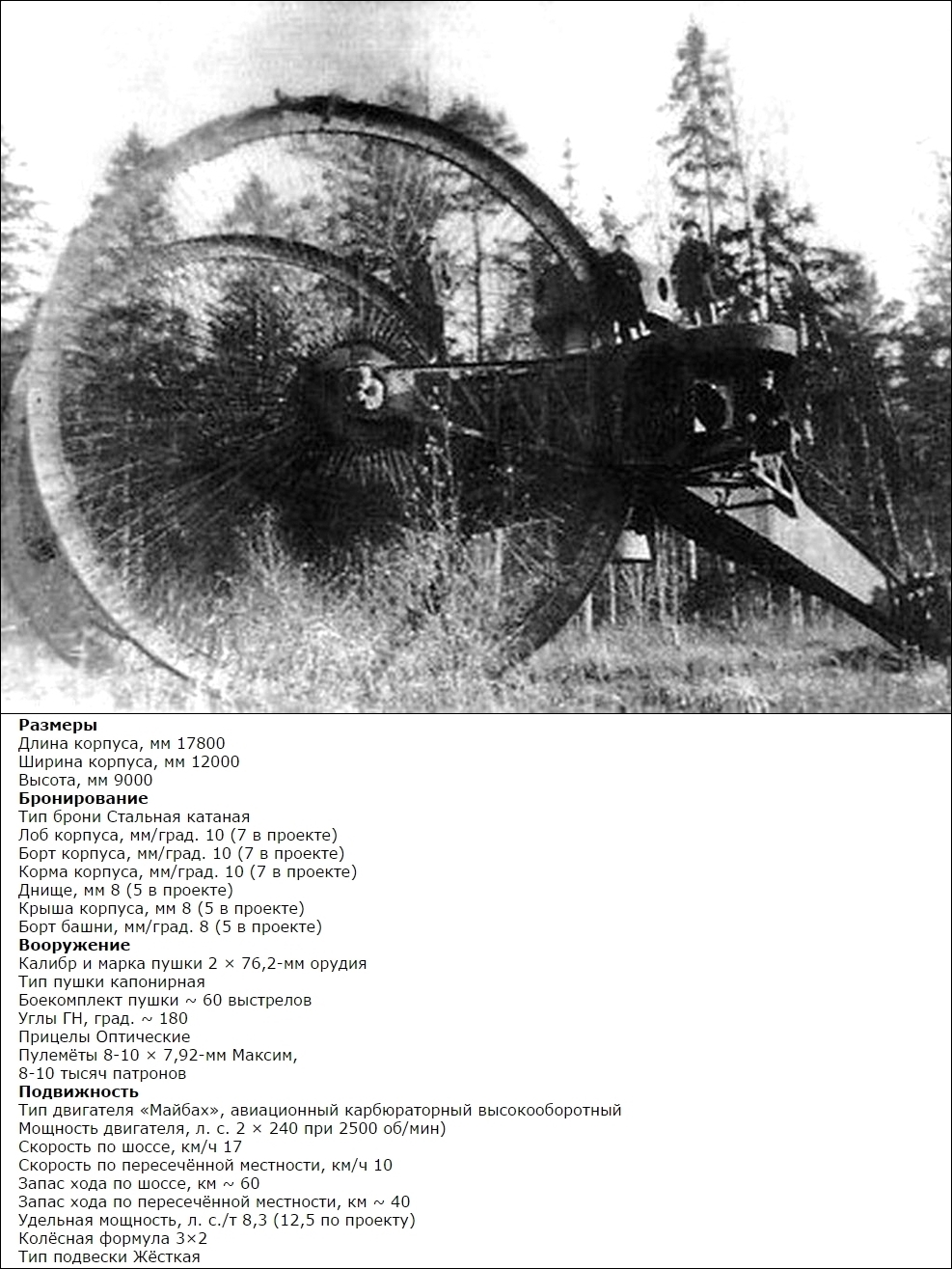 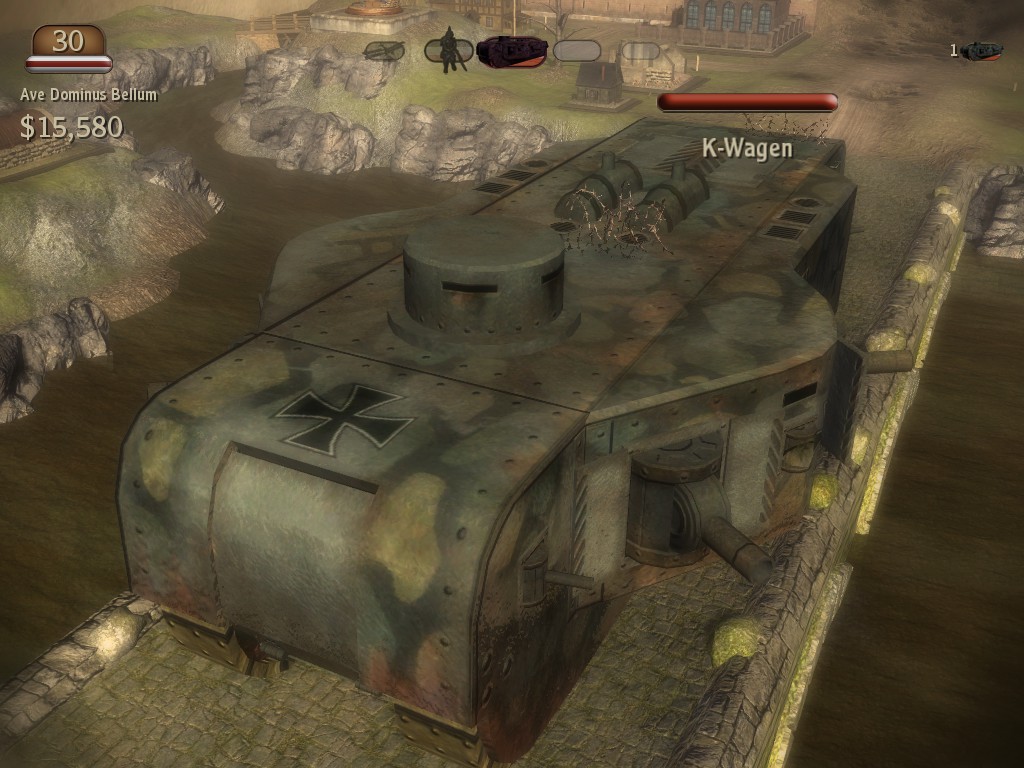 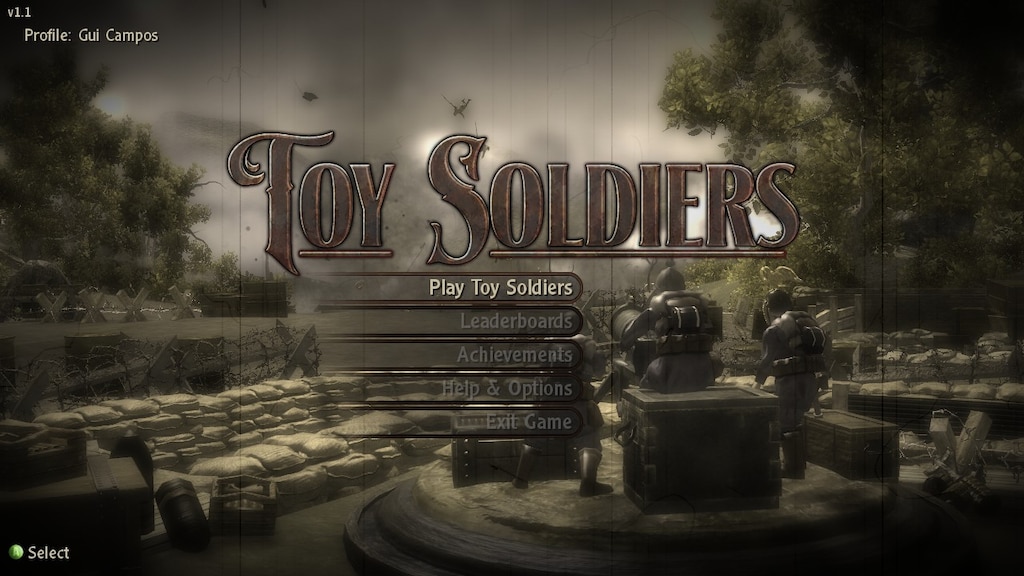 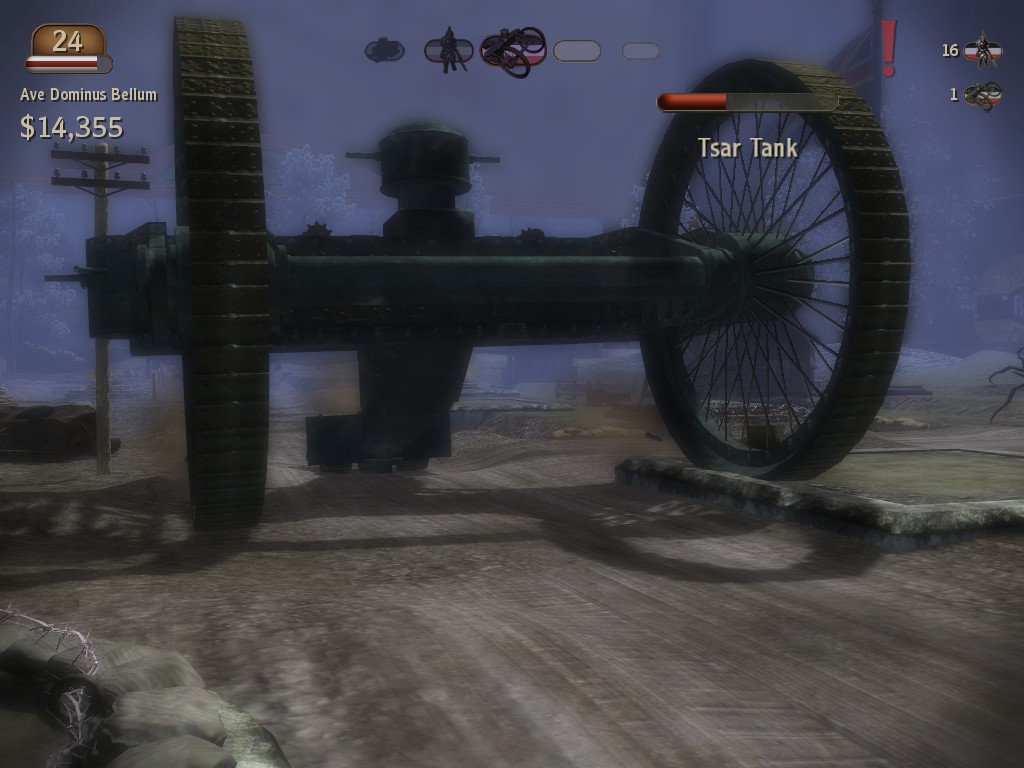 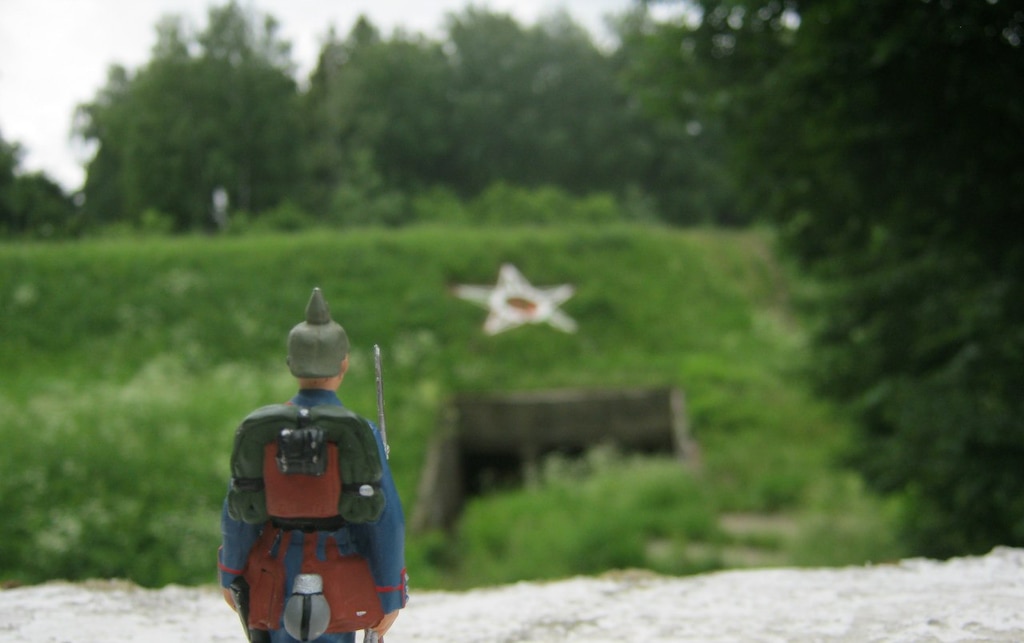 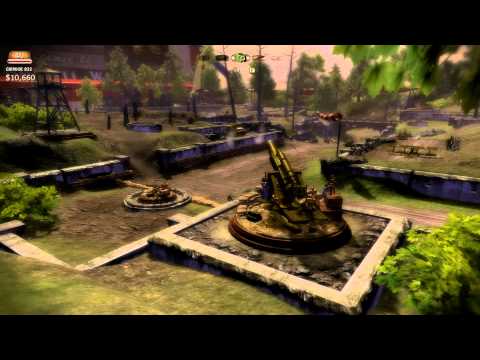 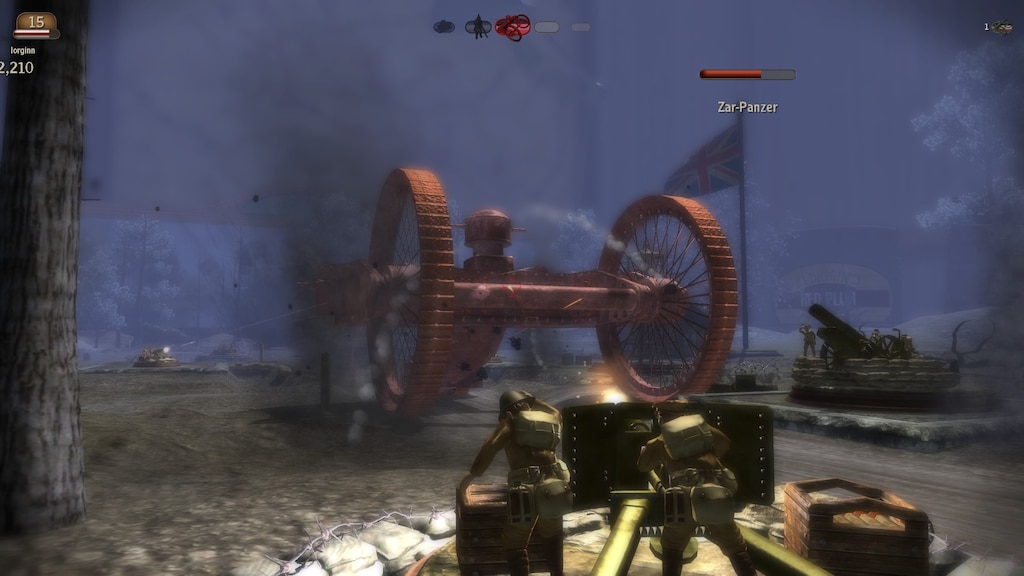 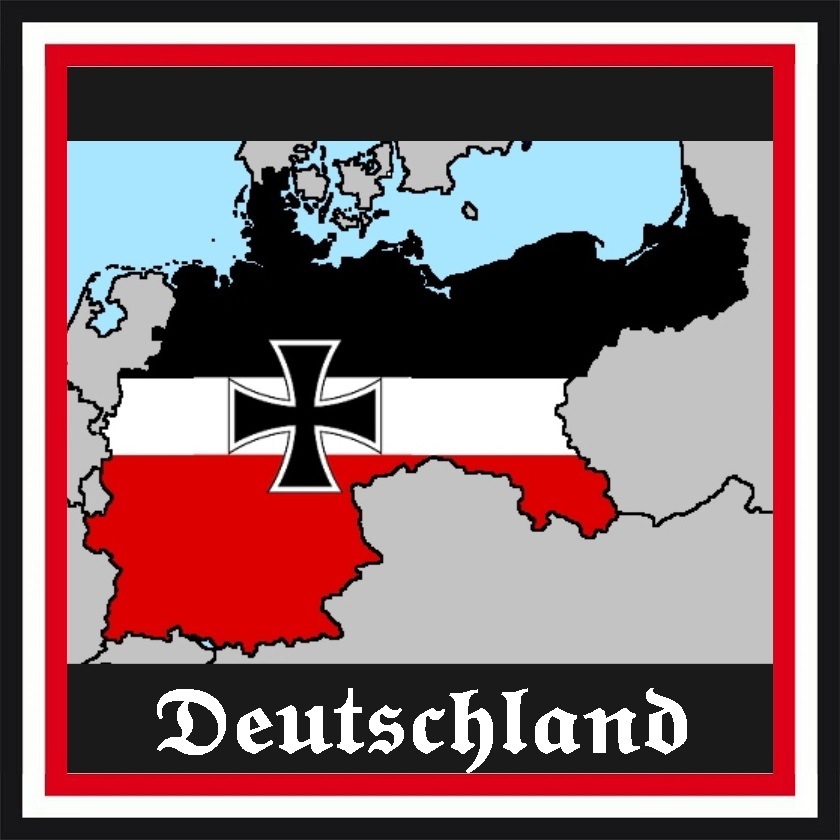 Using any custom resolution/Fixing resolution issues
For some people, and me, the game would not go over 1280 resolution in video settings, this is how I got it to go over that resolution.
26 ratings 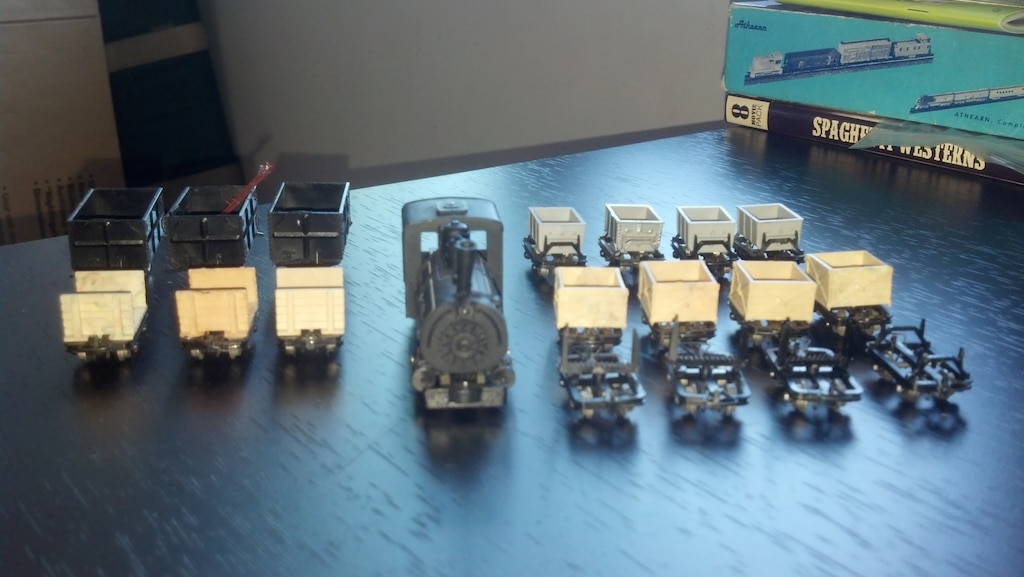 Toy Soldiers Historical Weapons - Britain
A short, historical description of the British arsenal as featured in the game Toy Soldiers. Please note the author does not intend this guide to glorify war or offer political opinions on any nations in any way. Please comment and like if you like t... 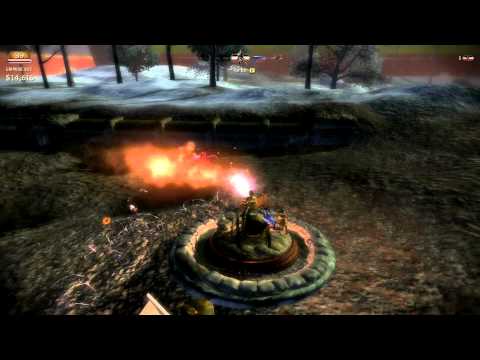 Toy Soldiers Historical Weapons - Germany [WIP]
A short, historical description of the German arsenal as featured in the game Toy Soldiers. Please note the author does not intend this guide to glorify war or offer political opinions on any nations in any way. Please comment and like if you like to... 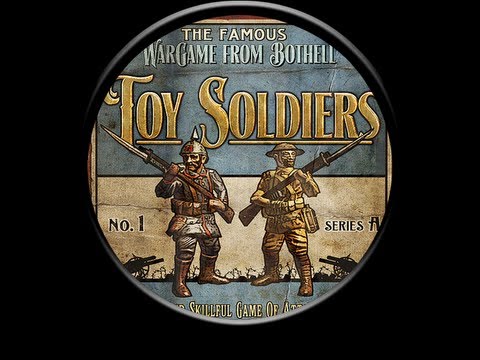 JWall
View videos
Does this game even function anymore?
On god, it doesn't even launch. It just shows a black screen while a command prompt in the background kicks off 1000 error messages. I've verified the cache, installed on multiple drives, etc, and it still refuses to launch. Is this because GFWL shut down? If so, I'm calling bulls- and claiming fraud. I bought the game. I should be in working condition. It is not. Shame on the devs for no end of life plan....
12

GFWL: Signing in on Windows 10
A guide for installing and troubleshooting the Games for Windows Live DRM on Windows 10. 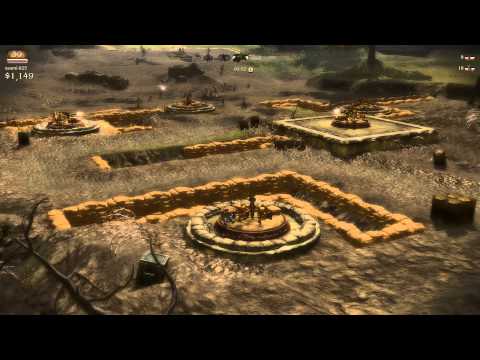 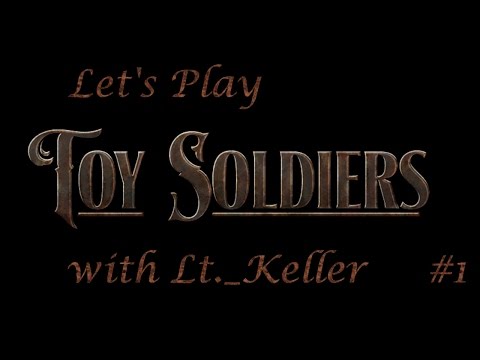 Lt._Keller
View videos
how
how the ♥♥♥♥ do i finish the railway cannon without dying
3

Recommended
15.4 hrs on record
I LIKE THE GAME BECAUSE IT IS ALWAS FUNN

CarsEan Bros.
205 products in account
0
No one has rated this review as helpful yet

Not Recommended
1.5 hrs on record
The first hour of the game I had fun. Basicly it is a good game.
A very good idea. You can play kind of campaign with german, british and france.

But neither of the fractions has there own specialities.
as well the unit typs you can place are only 5.
(MG, Morter, AA Gun, Howitzer, Chemics (which is very unuseful, so finaly only 4 units)
those 5 you can upgreat max 3 times.
So no tech tree or a bit a choice of which way you want to defens with a variation of diferent units.
no infantry or vehiculs you can bring in. (Beside an airplane you can use, which cost a lot of time you wont have to fligh around)
Finaly: after a while it becomes very repetetiv!
in addition the enemy units are realy silly. they only ran and dont fight.
a short time of fun.