The Waylanders is a classic party-based RPG featuring some of the top-talents who brought well-known titles within the genre like the Dragon Age, Mass Effect or Pillars of Eternity sagas.
$34.99
Visit the Store Page
Early Access Game
Get instant access and start playing; get involved with this game as it develops. Learn more.
Most popular community and official content for the past week.  (?)
Immersive Update - Alpha 0.30
Jan 11 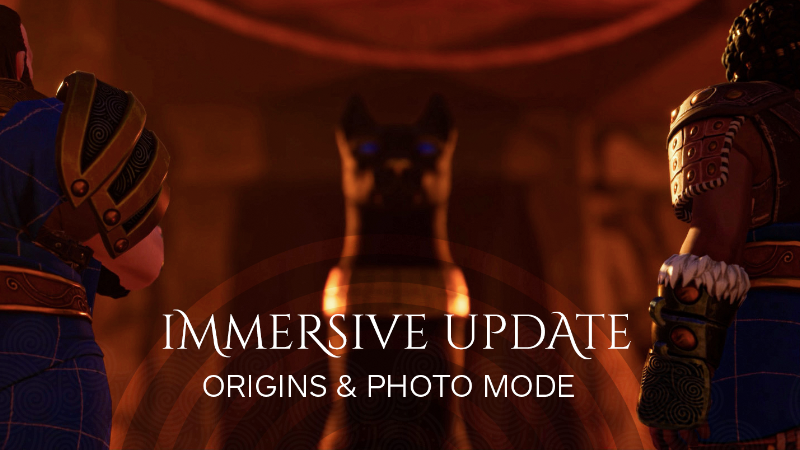 We've added new videos for the 8 available origins when you customize your adventurer in the Character Creator. Now you can enjoy a deeper background, you can better understand your character's motivations and enjoy a bigger immersion in the story. Also, we've made some minor changes to dialogues, so they are adapted to the origins.

Let's take a look to one of the origin's videos, the Celtic Druid:

There are 8 different origins, each one with a different cinematic and background. What are you waiting for? Begin a new game, create your character and enjoy this new, lore-friendly cinematics! 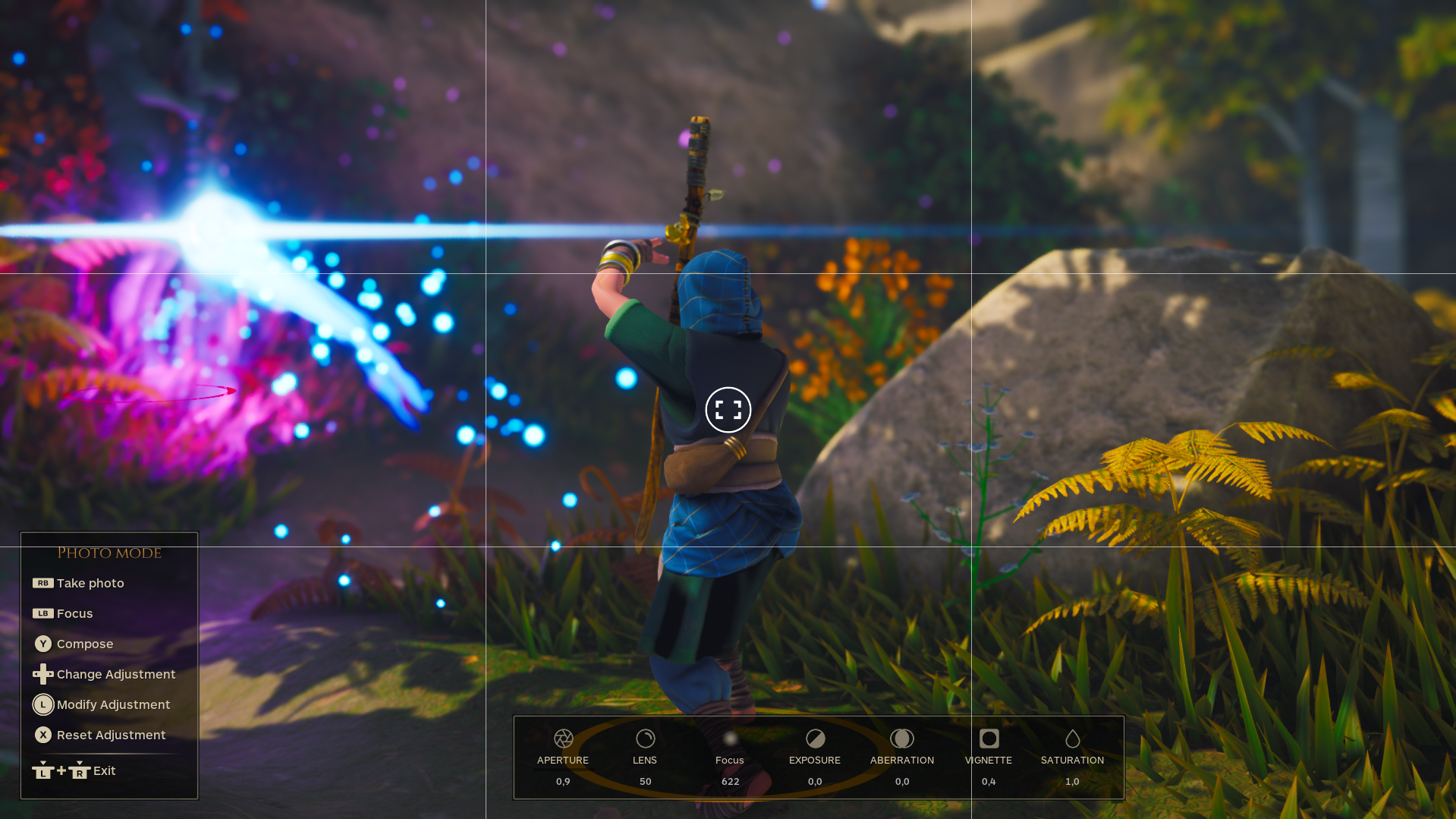 Say cheese, Photo Mode is here! Capture your favorite moments, combats, scenarios and characters with this powerful feature. Interface is available both for keyboard and controller. 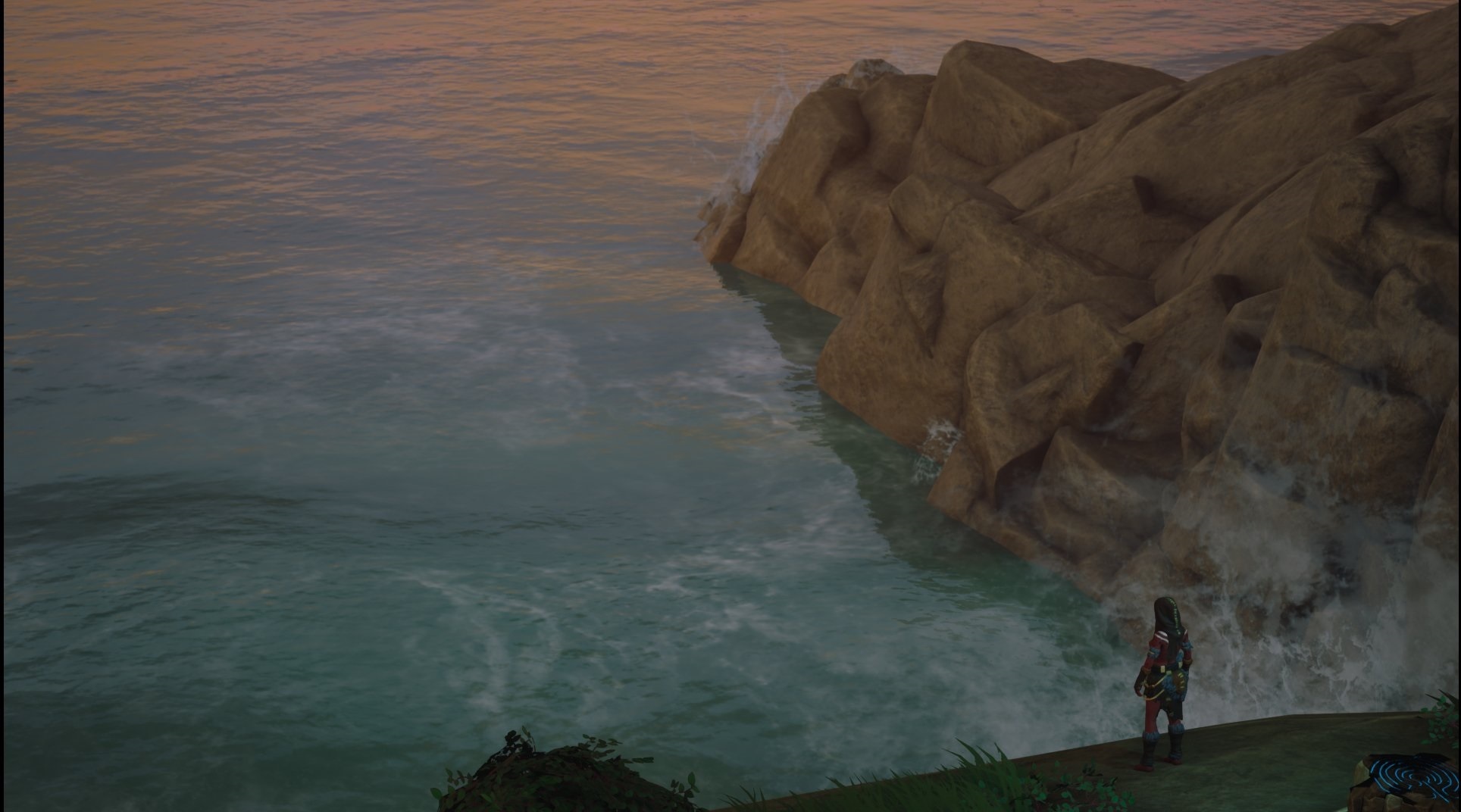 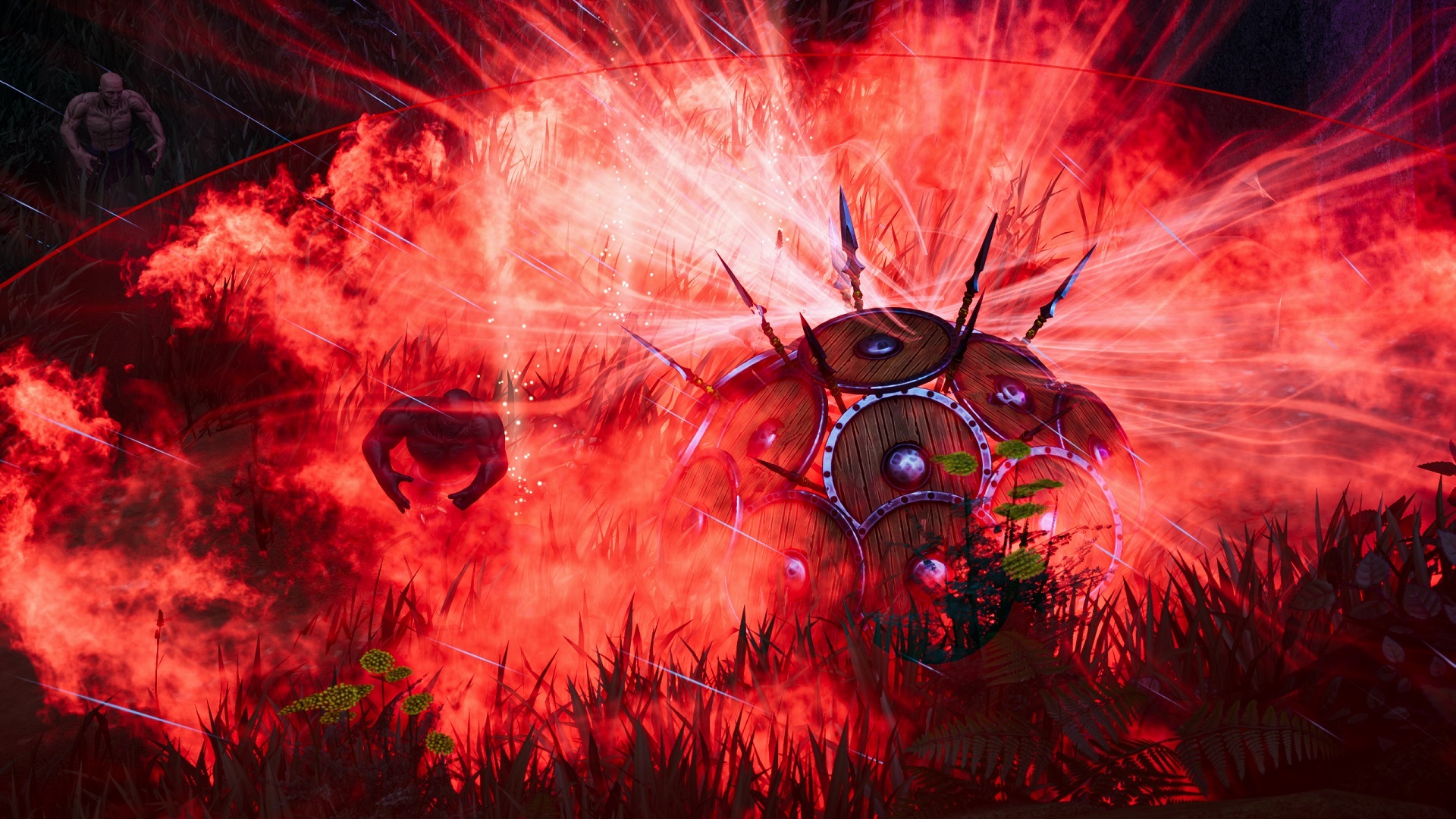 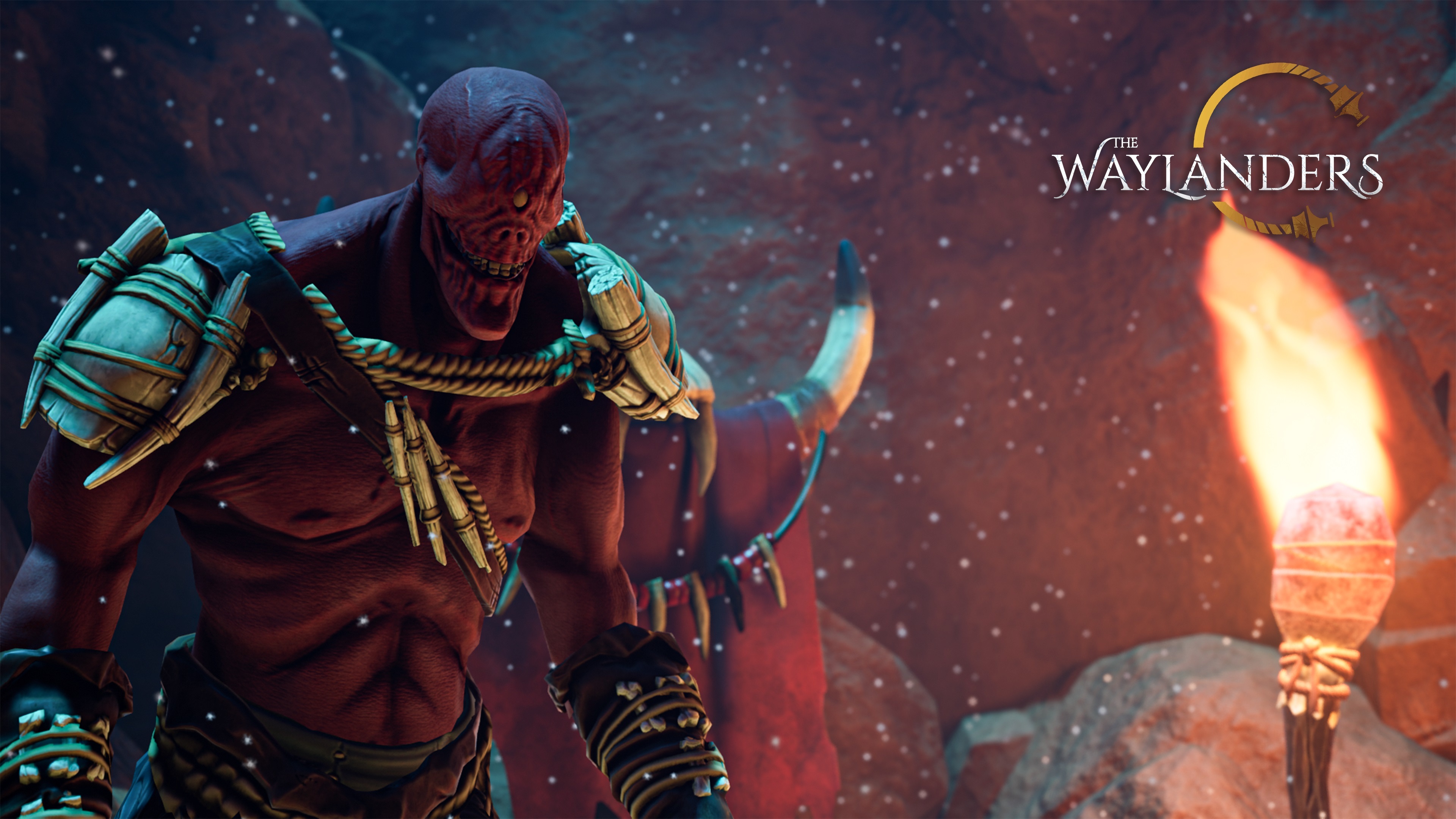 Do you want to share your favorite screenshots with us? Use #TheWaylandersPhotoMode and follow @WaylandersRPG on Twitter! Custom character self-portrait, your favorite location, using a formation in a boss fight... Countless possibilities! 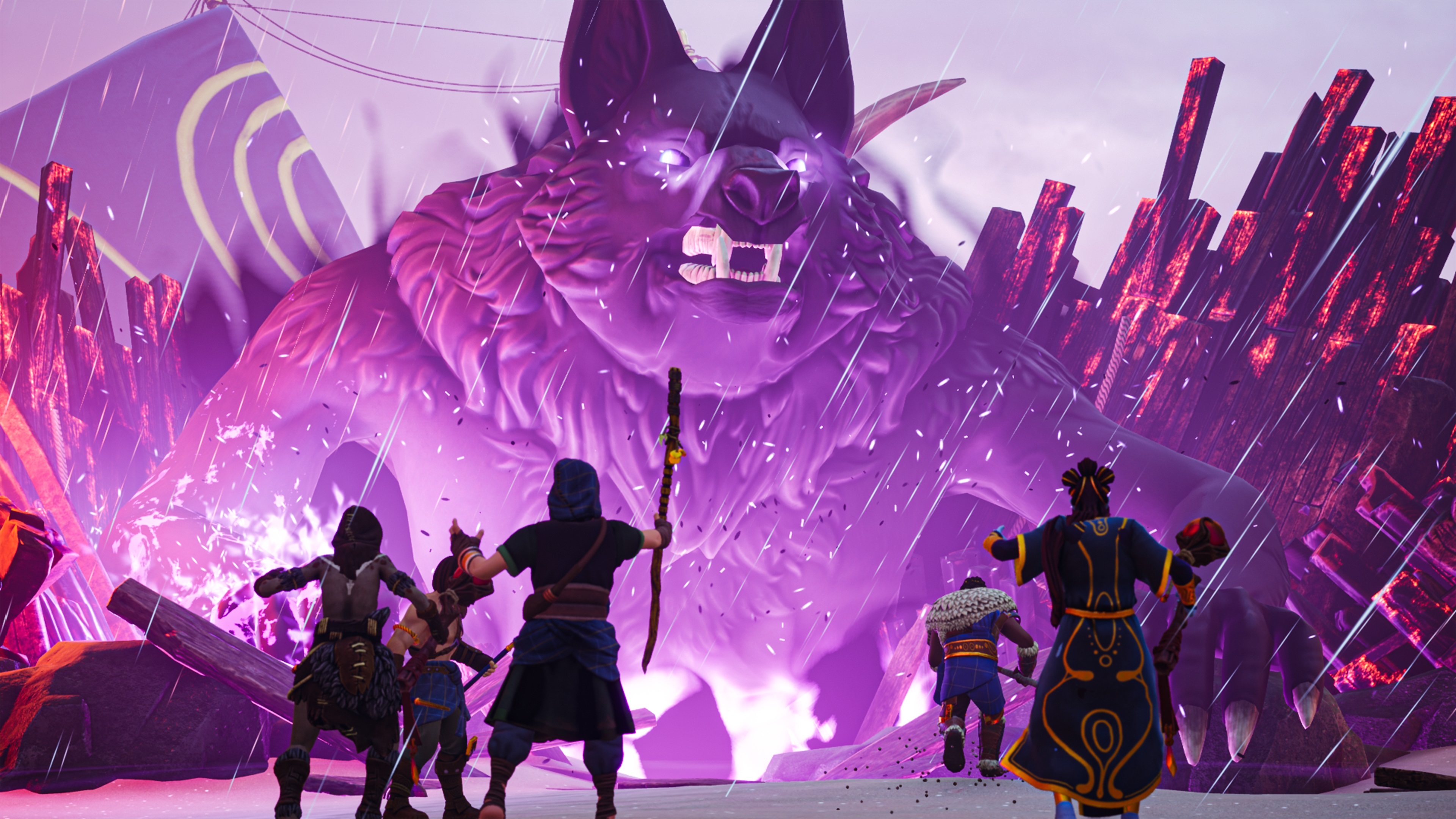 Other changes
What's next?
Next update will add one of the most anticipated updates: new languages! Stay tuned. 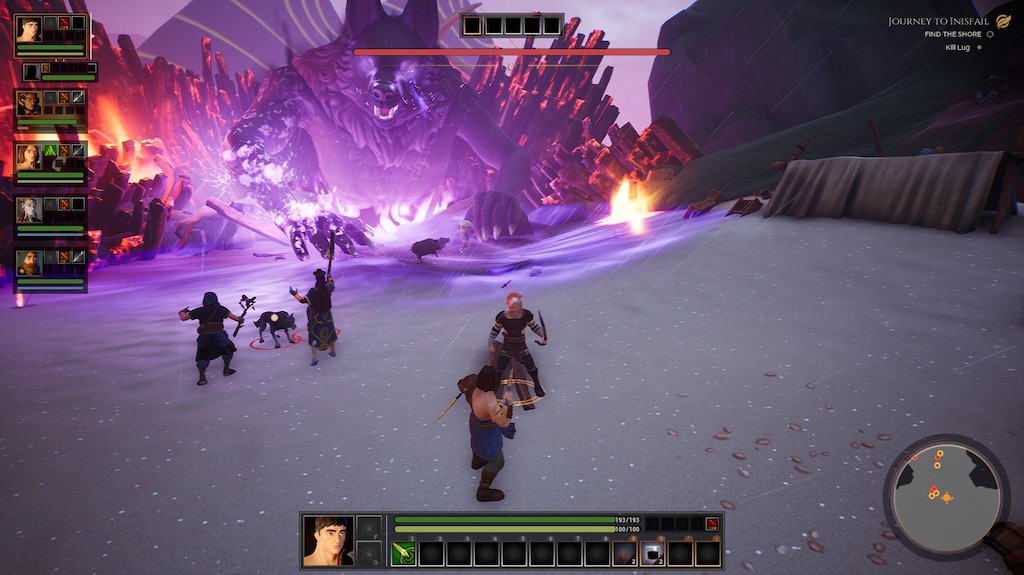 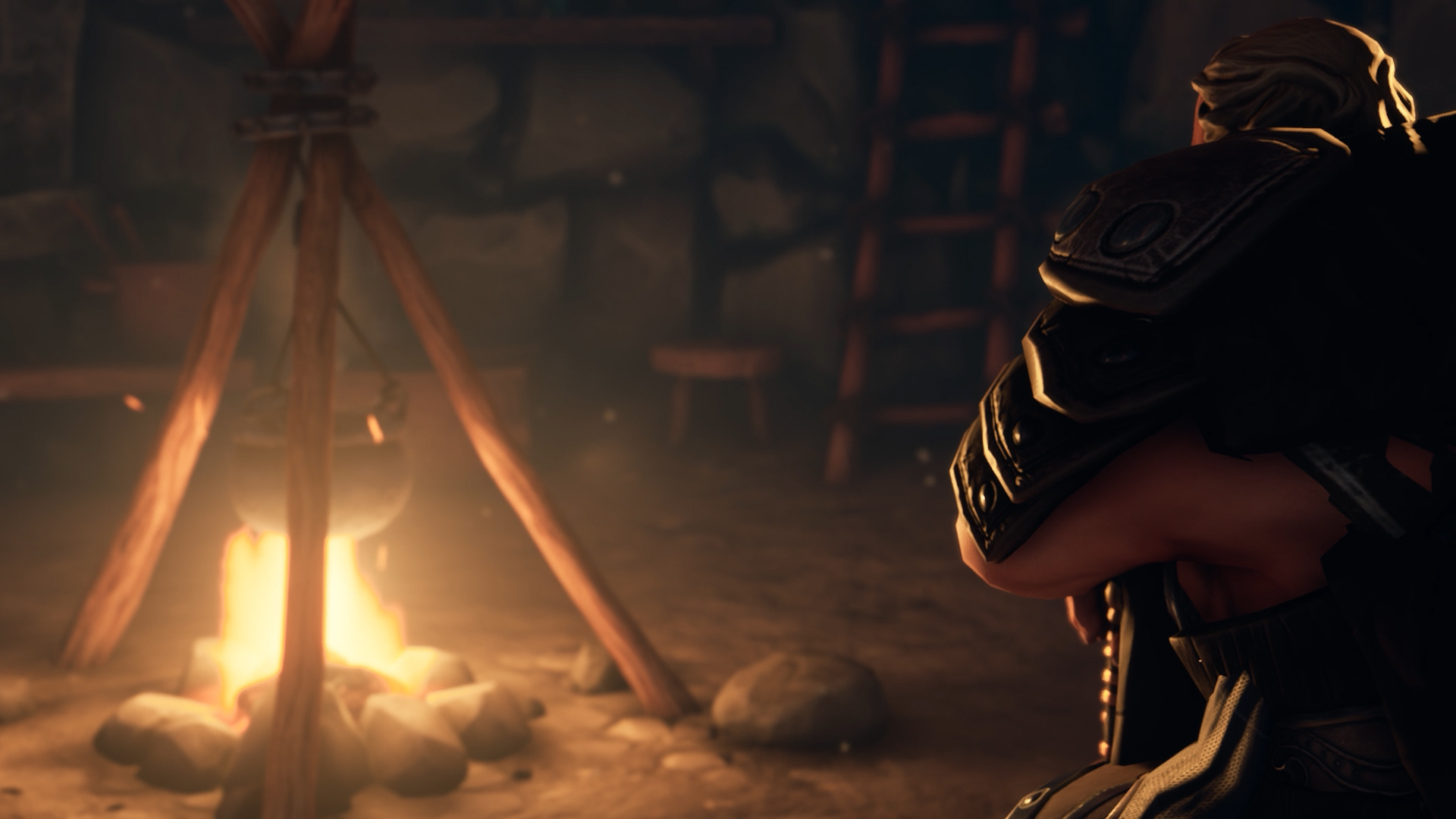 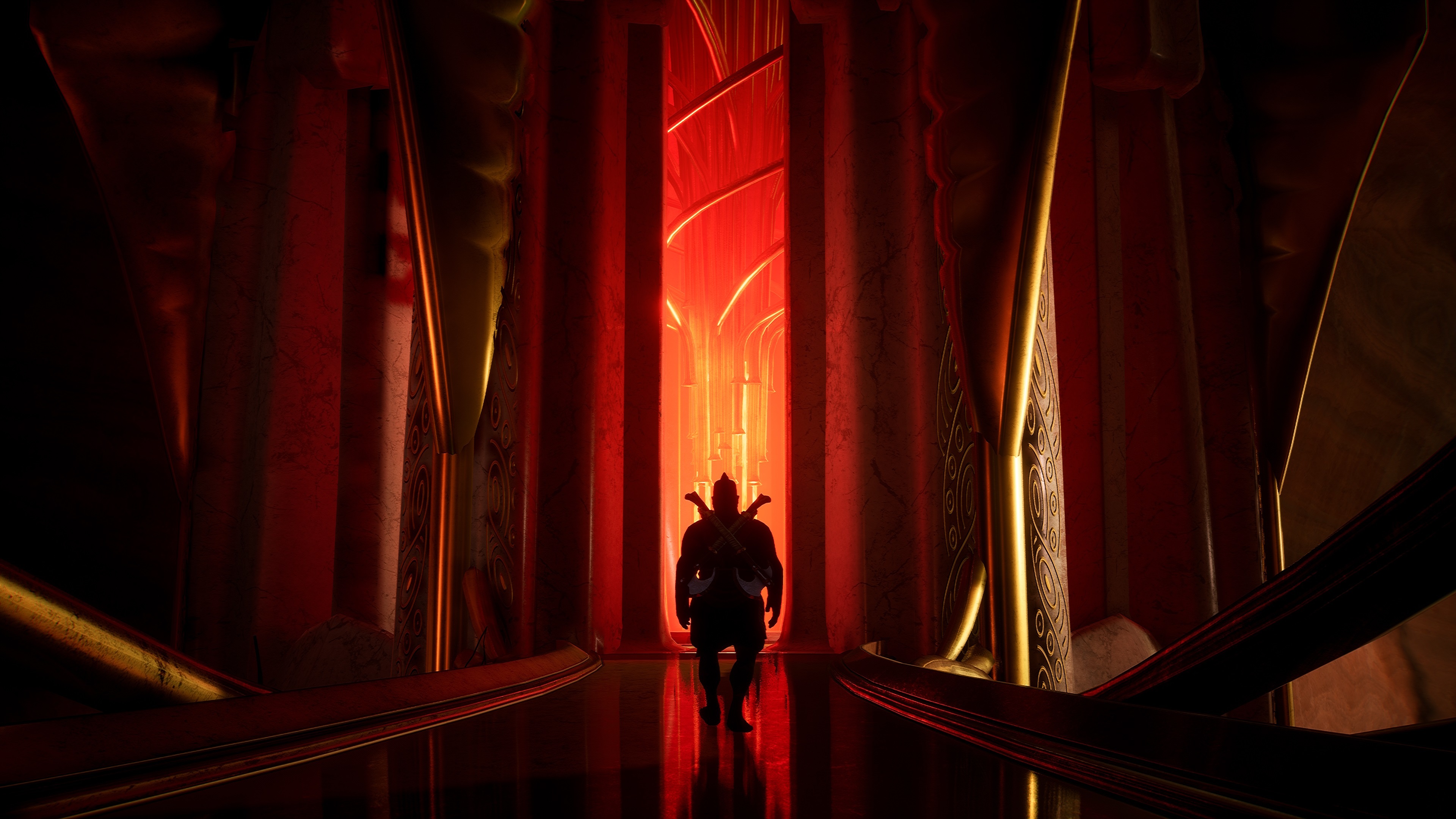 We are continuously improving The Waylanders. If you want to report a bug or give us some feedback, the gate to the Steam Discussion forum is open. Your opinion is important to us. 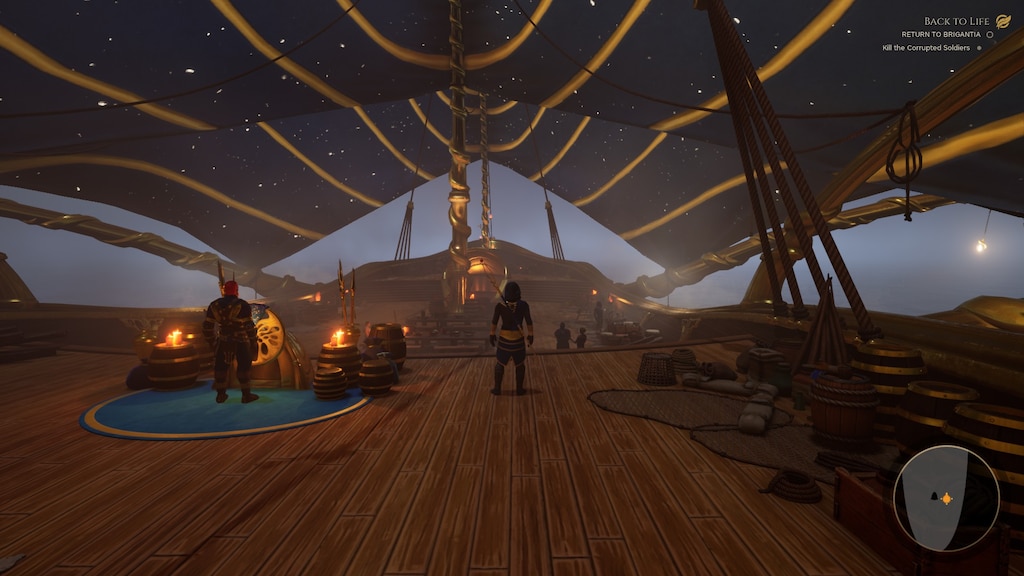 1
0
One of the locations found in the game. I love the galaxy sails and how the wheel is based off of a sun and moon dicotomy.

Gadgetguy
View screenshots
Lead Writer Emily Grace Buck posting racist tweets on Twitter... is she still on the game?
Her account is shut down now, but I wanted to know if she was still working on the game or not, what her current impact is on development, and how much of her attitudes are in the game. I also would like to know if there's anyone doing checks on her submitted work to make sure the racism isn't present - as she may not be the best judge of her own attitudes. I don't want to post what she wrote here, but I'd like a response from the developer on what you feel about her post and what's being done about it. ...
3 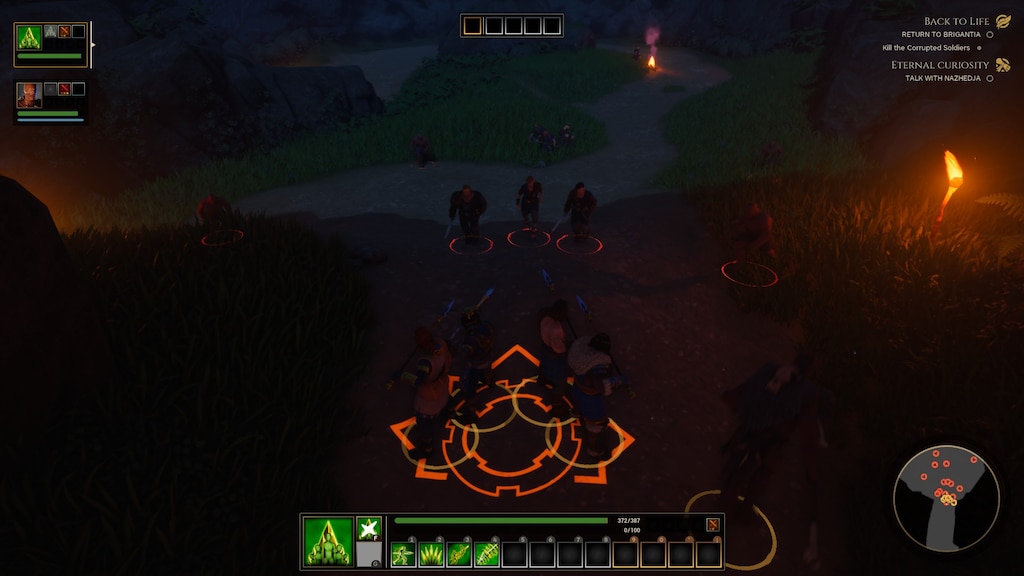 0
0
Battling enemies using the spear formation. Some heroes can't be added to formations. 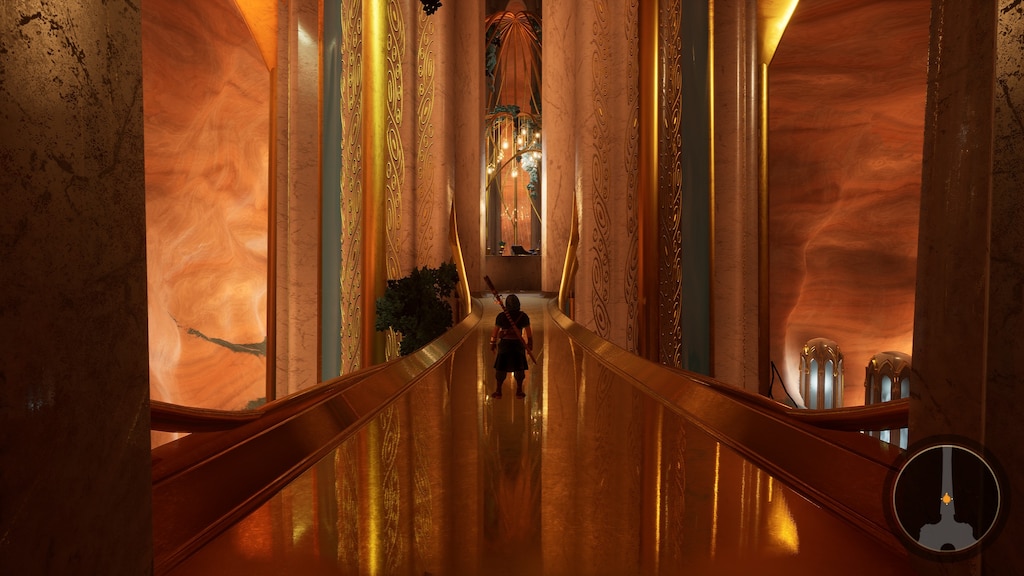 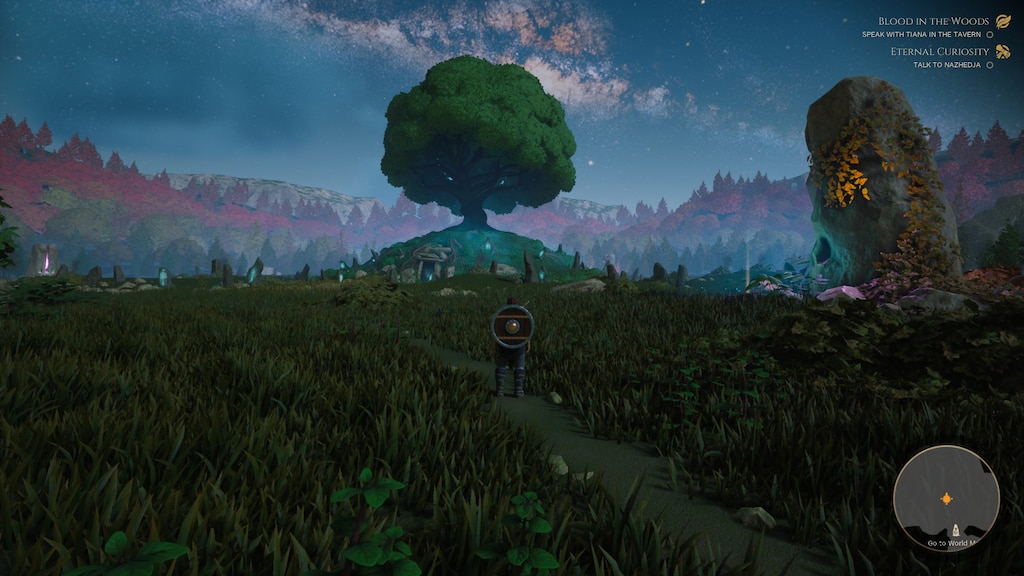 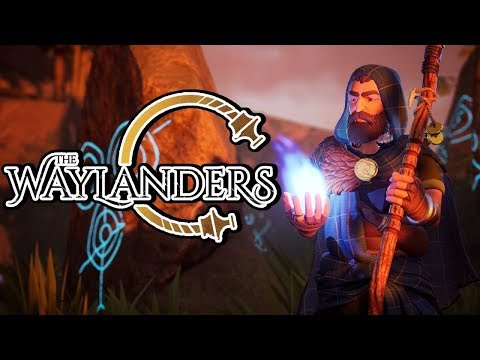 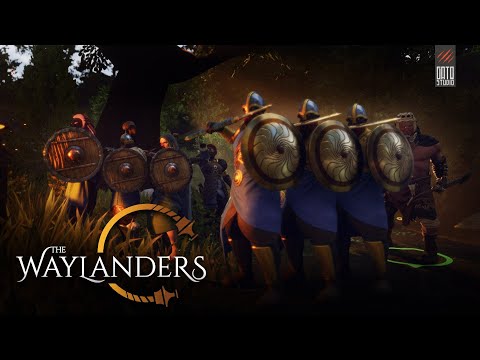 Combat overhaul
We've made multiple changes on combats. Now, battles are more challenging and require more tactical approaches. This means, you'll need to take advantage from your party teamwork to beat your opponents. 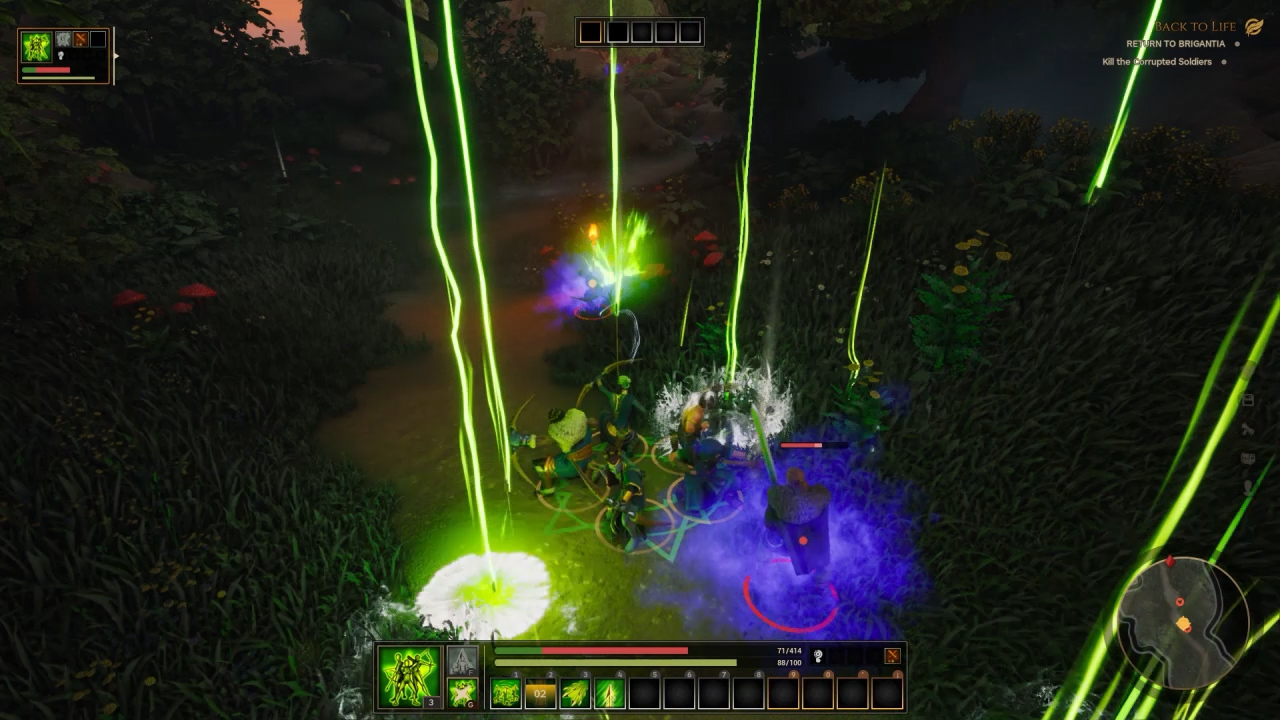 We reviewed all the combats and encounters in Act 1, one by one, to provide you a better experience, to balance enemy stats, to adjust battle length... It's a complete overhaul of this part of the game. We would like to know your impressions about that changes, so don't hesitate on share your opinion and feedback with us!

Equipment system improvement
We've reviewed stats for the full list of equipment. This means, you'll notice the change in weapons, armors, shields... Now, equipment max level is 10 instead of 25, and you'll feel more differences between each equipment tier. Also, we've changed combat stats for each equipment item in the game. 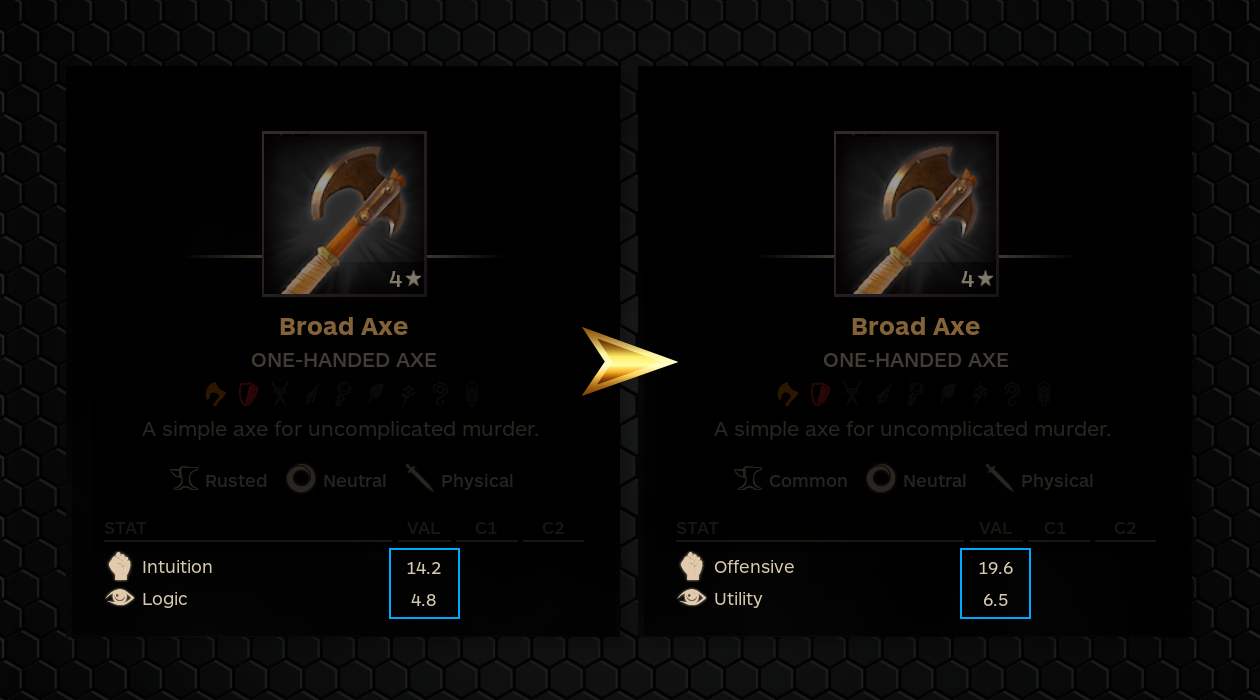 But it's not just a numerical adjustment. We've made some changes in terms of combat concepts. Before this update, weapons had two base stats: Intuition and Logic. Now, the stats have changed to Offensive and Utility.


We have more plans for the equipment, which will be included in future updates: Forge System will be improved, we'll add Legendary Items (with unique names, special abilities & stats and visual effects), we'll review store prices & item stock to balance commerce... 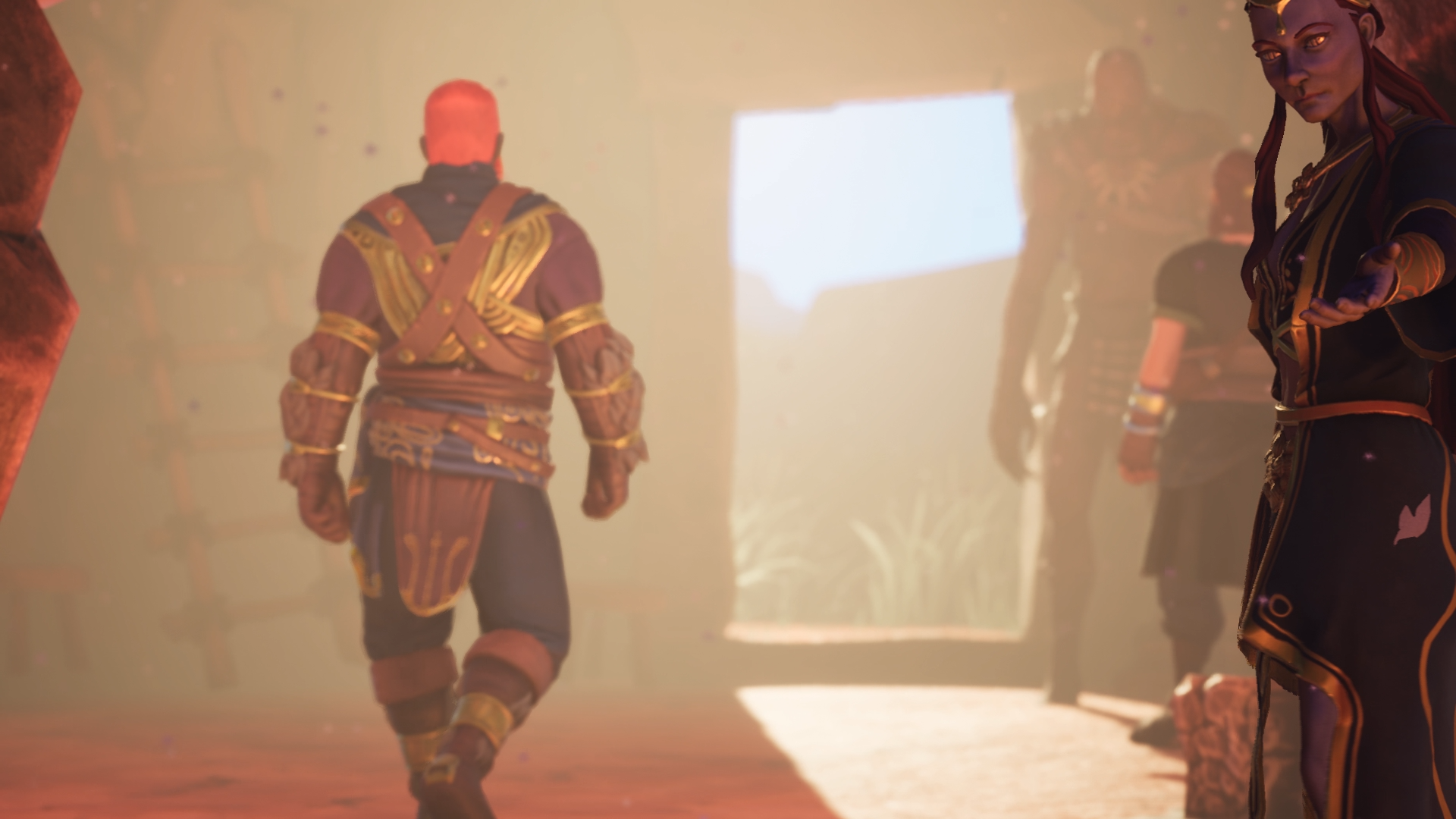 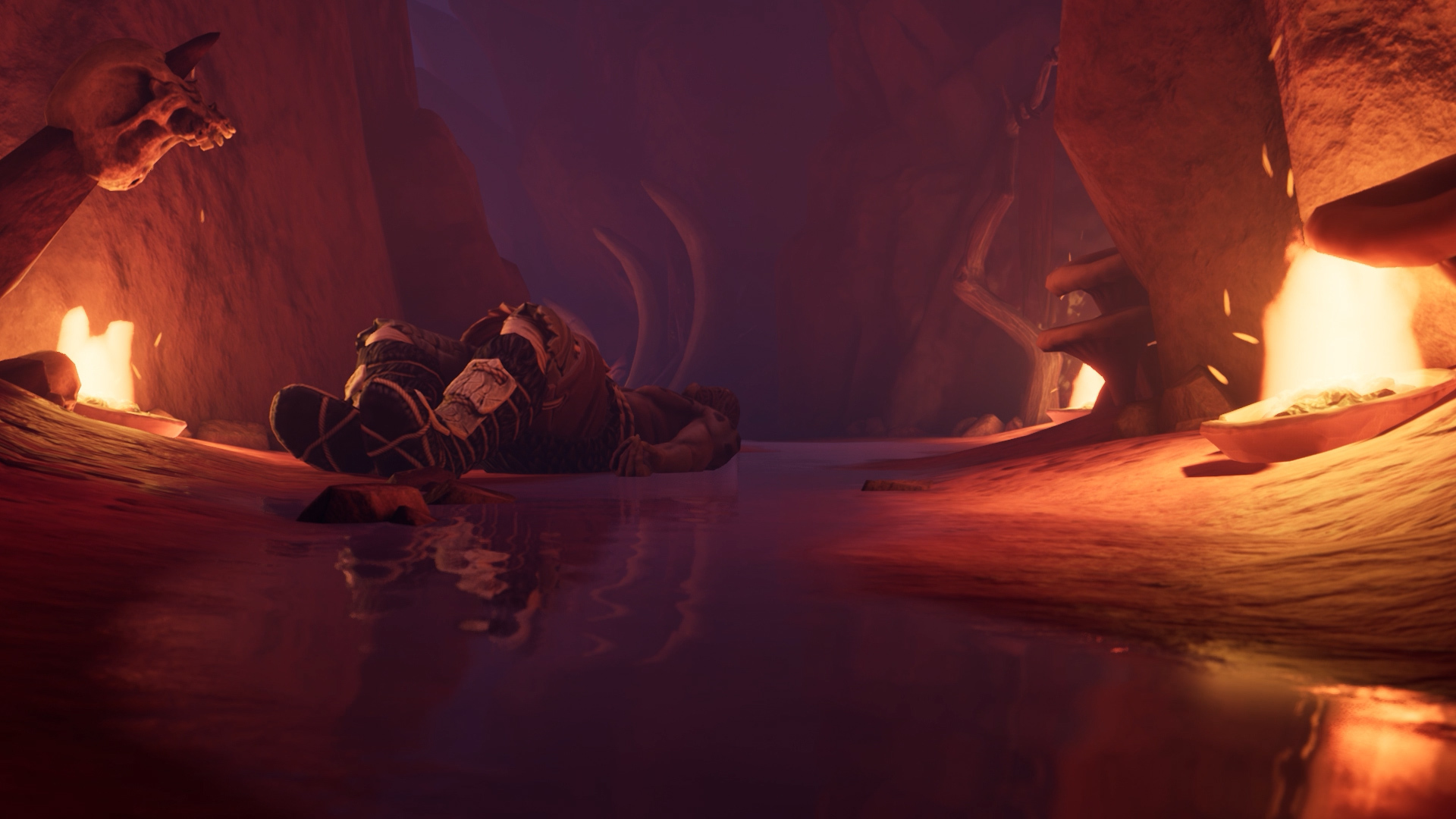 UI additional info for abilities
We've added a new layer of information for the abilities. This will help you to better understand the impact and the effects of each ability of your characters. Considering this update will improve the combat in a tactical way, you'll need to know how to use your abilities! 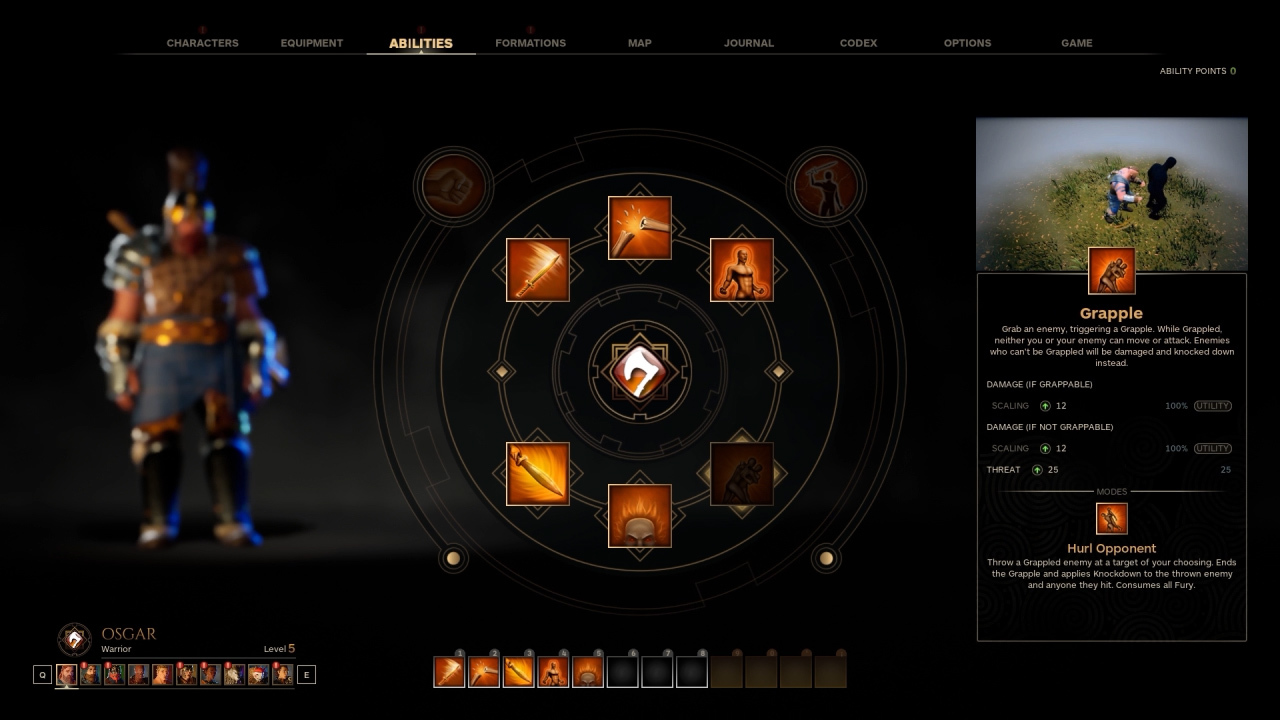 Quest fixes and improvements
We have fixed a lot of things in Act 1 and we've reviewed the game flow and some gameplay details in 14 quests. From some minor issues to a missing combat versus Tarlock forces.
But the most important part is that we've fixed more than 150 bugs, glitches and minor issues. Yes, more than 150. Many of them are minor changes, but +150 minor improvements are equal to a big improvement. 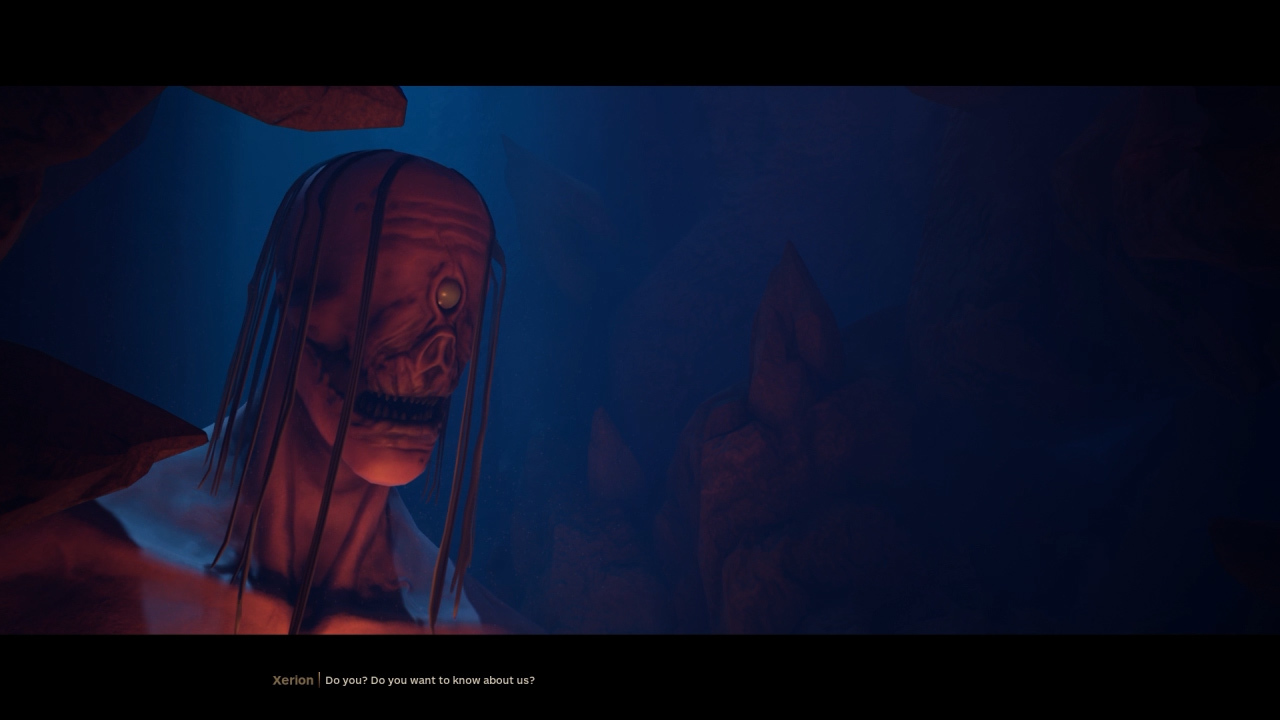 The good part here is you'll find less frequent bugs, less errors and the game will be more stable.
The bad part is, you won't find the angry, colored, Fomorian-bodied Amergin anymore: 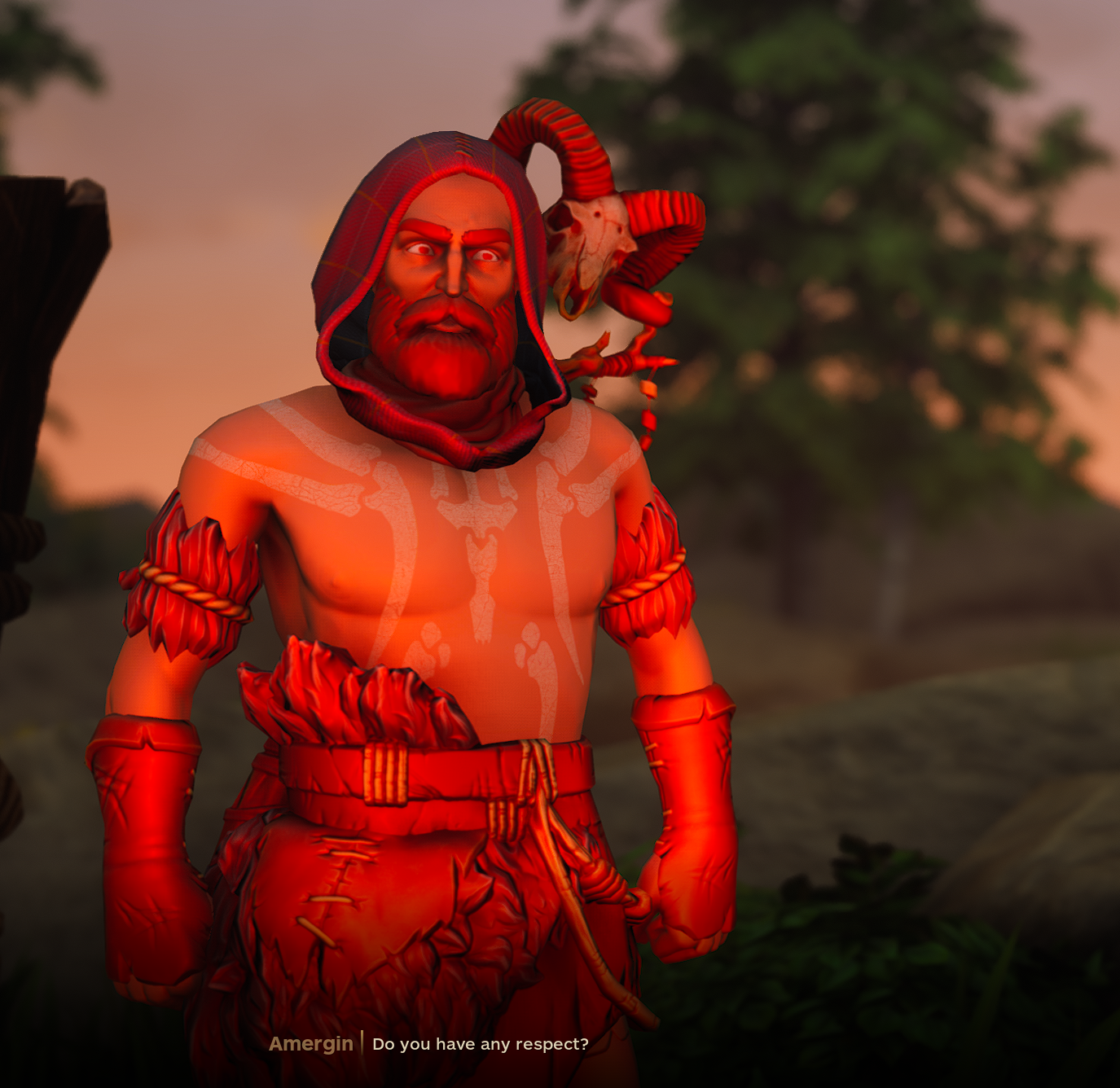 Sorry for the inconvenience. It's the price for solving a big handful of bugs.

We'll keep the hard work in terms of bugfixing, so tell us if you find any problem while enjoying The Waylanders. We check all your reports and feedback.

Why is this called 'Community Update'?
We've made a lot of changes and improvements. Most of them have been made thanks to the help of our community. We've checked all your reports and feedback in the forum. The Waylanders has changed a lot since the release, and this would not have been possible without your help. This update is the best example, as we improved combat, game experience and other features with your support.
We'll keep that in the next updates, but this one is special to us, and we hope you like it too. Thank you in the name of the whole team. 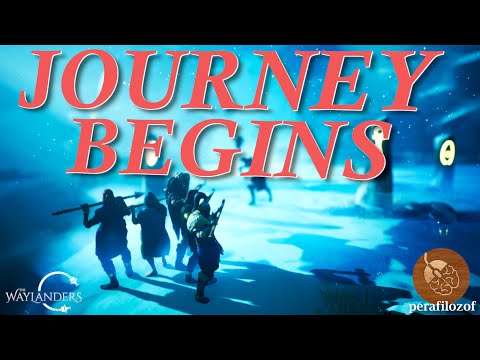 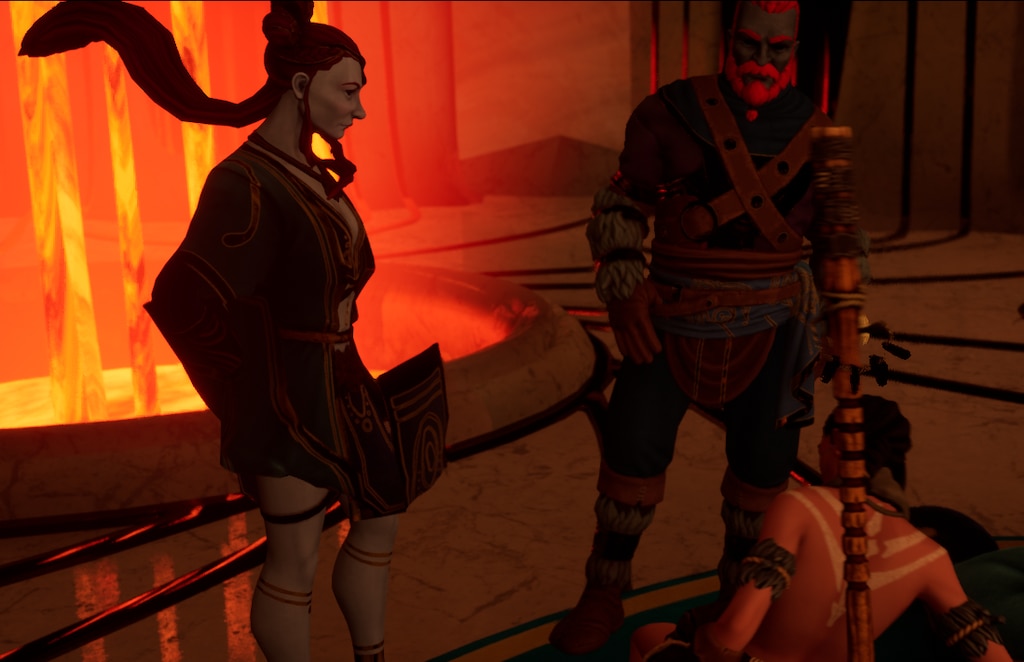 mfr001
View artwork
Alpha 0,26
I begin the game today. can it be that the new update cancel the first quest? I don't see the quest, have speak with all people in the room, but can't wakeup the prince.
22

Coral Richard
Jan 14 @ 2:06pm
General Discussions
[ENGLISH] Improvement suggestions
Your feedback is important to us. Leave us a comment if you find anything in the game that should be improved. We'll be glad to read it! Thanks in advance from The Waylanders devs
50 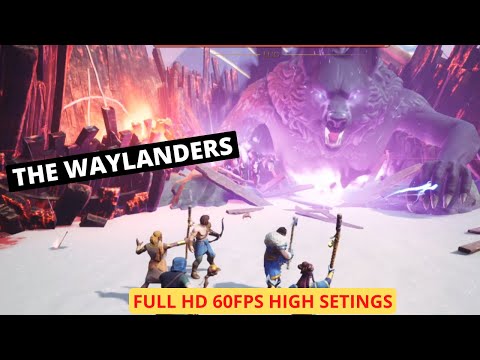 Not Recommended
1.5 hrs on record
Early Access Review
First opinions of the game were promising, the idea and concept were intriguing. Sadly that did not last through the initial first encounter map. First off the companions AI is garbage at best, they do not defend themselves in combat not do they support the lead character at all. The biggest problem is that for a tutorial map it's way to difficult to learn anything since there is no tutorial to be had, then you end up facing a literal god for your first boss fight!!! WTF!!! I mean sure a gods henchmen maybe or at least the powered down version of the god would be okay, but the actual manifestation of a god on the tutorial level. Not cool, not cool at all. To summarize, I've tried to play this game a few times since it released as an alpha build early access and I think the company screwed up releasing it in this hot garbage mess of a condition it's in. Maybe in a year or three I might come back and see if this has improved ...... at all. Then again maybe not, they have a lot of work ahead of them if they wish to save this game from an early grave. This is just my opinion, I don't review games for a living.