Combining seamless gameplay, FINAL FANTASY characters and breathtaking worlds from the past 30 years of the franchise, DISSIDIA® FINAL FANTASY® NT welcomes all gamers to the online battle arena with a new style of competitive gaming!
Visit the Store Page
Most popular community and official content for the past week.  (?)
Been awhile
Been awhile since I played this game how does it stand up to opera omena cant spell
3 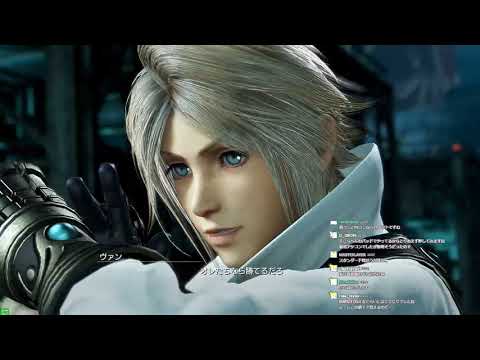 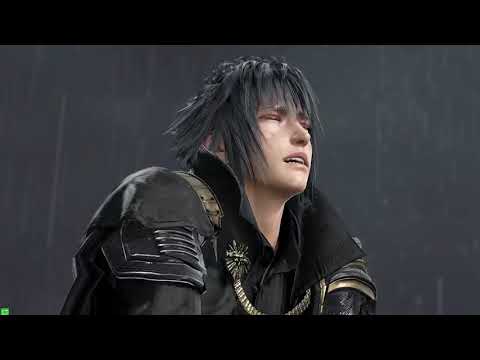 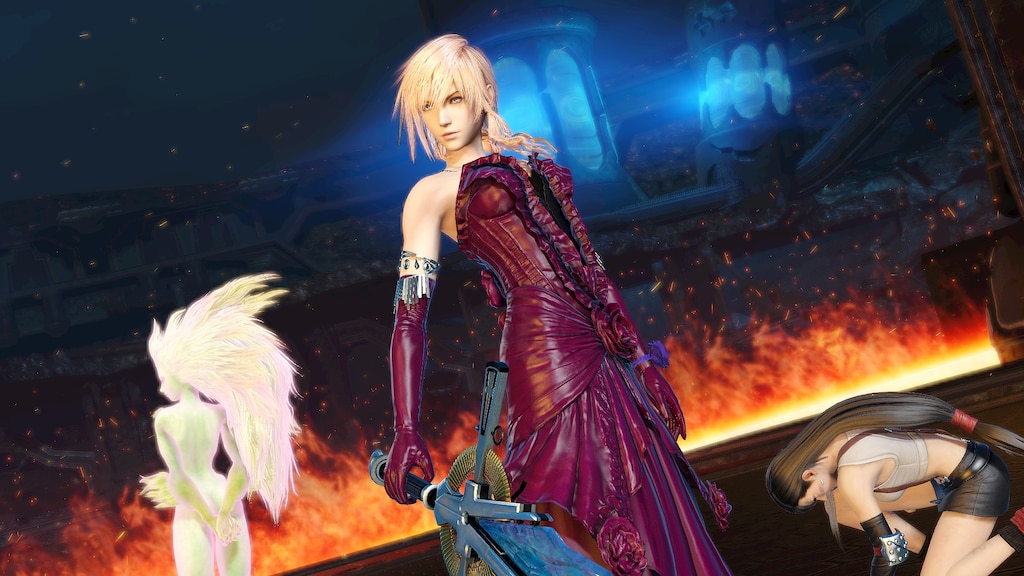 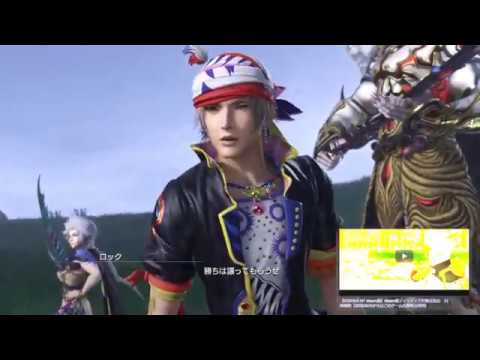 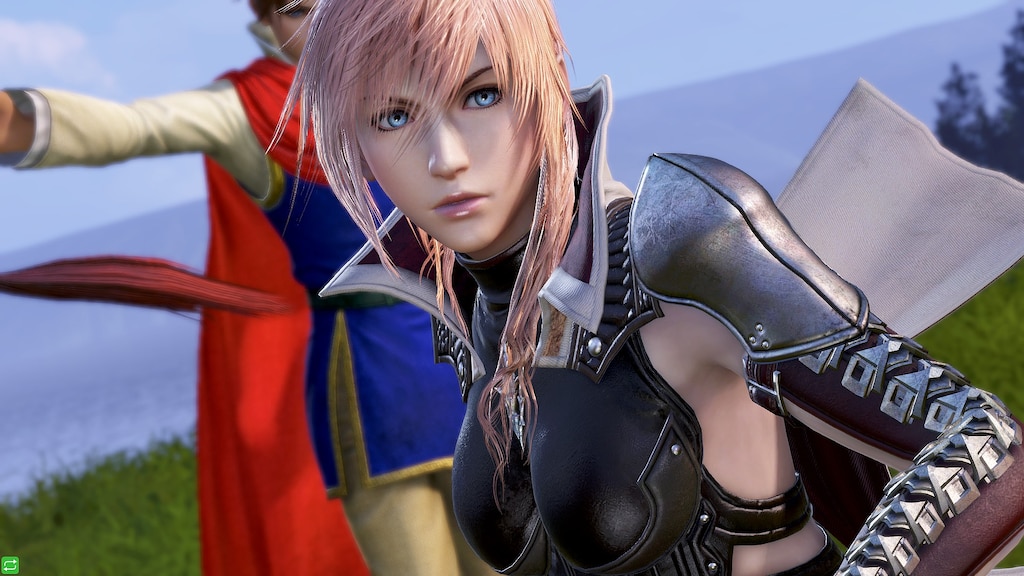 Alexander Style
View screenshots
Just a stray thought-Service End
Can we still play this game offline if Square Enix decides to pull the plug on its service? Reason for asking; I stupidly paid for some other online MMO, spent some money on skin. Less than a year later, Publisher pulled the plug, citing poor sales.
10 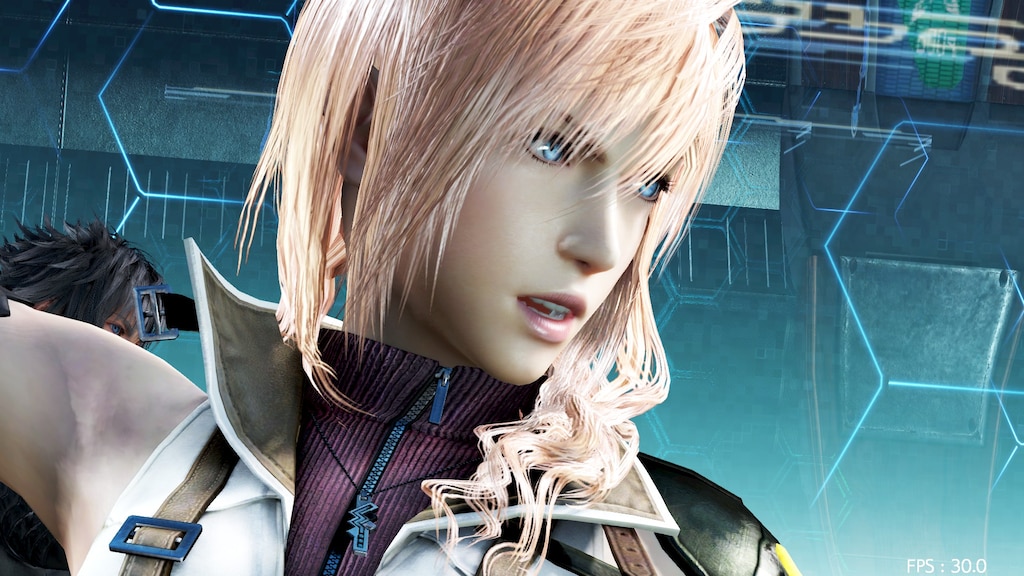 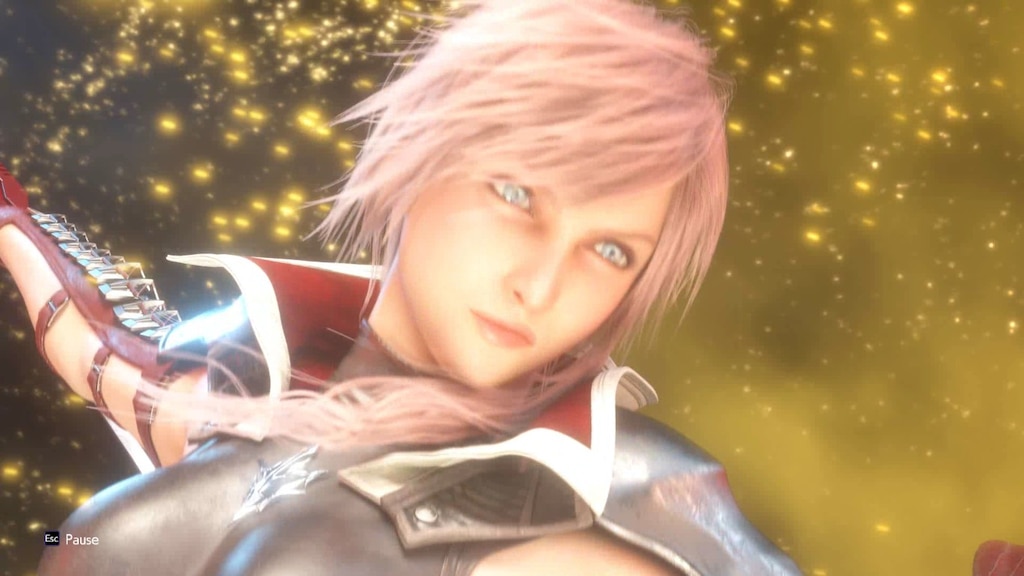 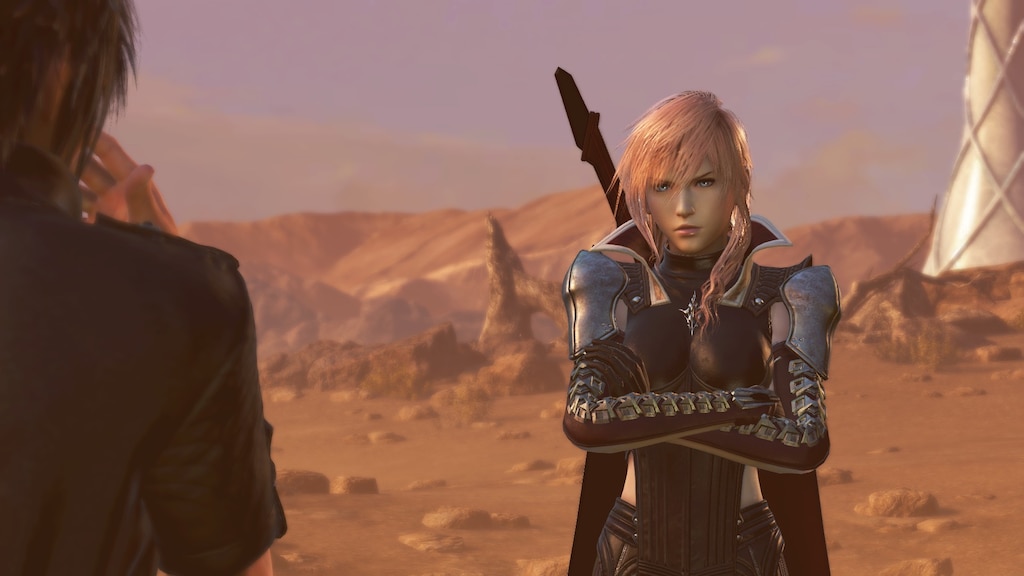 DFFNT.exe Launch Fix
Updated (04/20/20)*** Let's get started, you launch the game through Steam or the dffnt.exe and nothing happens, well... here is a solution that worked for me both with an AMD and an Nvidia GPU. 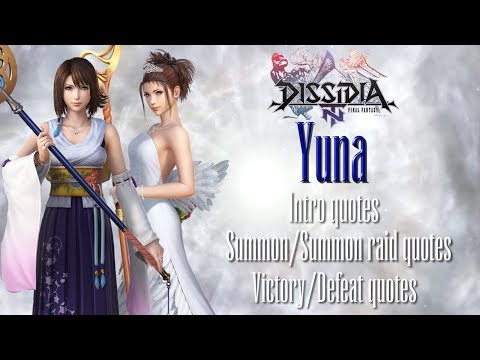 Dr. Sack
View videos
Change to 1v1.
Is there ANY WAY to change this from a 3v3 ♥♥♥♥♥♥♥♥ where your brain dead AI partners don't help you when you're getting gangbanged by all 3 opponents or keep dying in matches to a straight on 1v1 fight like the old Dissidia games were?
63

100% Achievement Guide
In this guide I will give you advice and instructions to complete every single achievement in DISSIDIA FINAL FANTASY NT Free Edition. 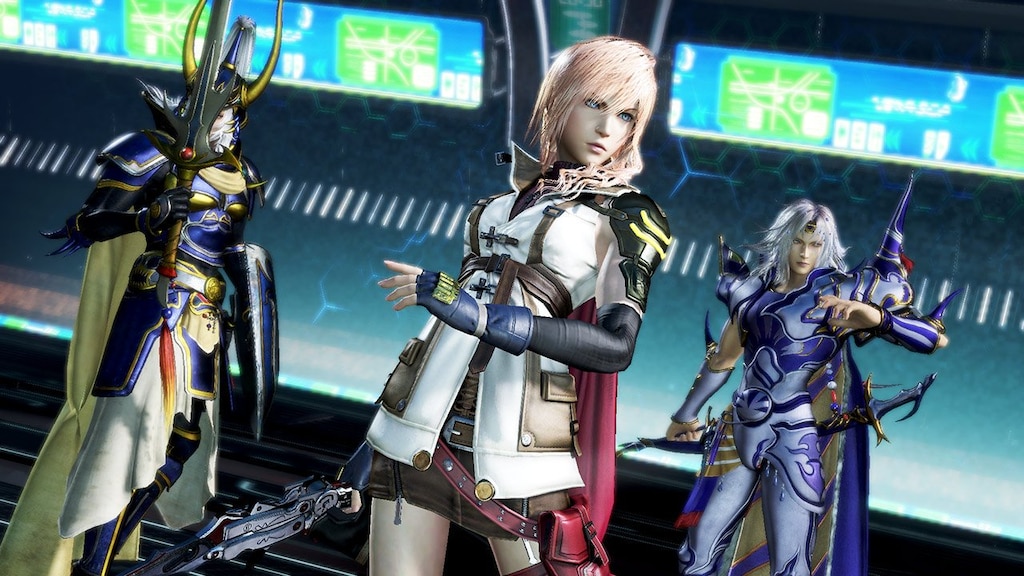 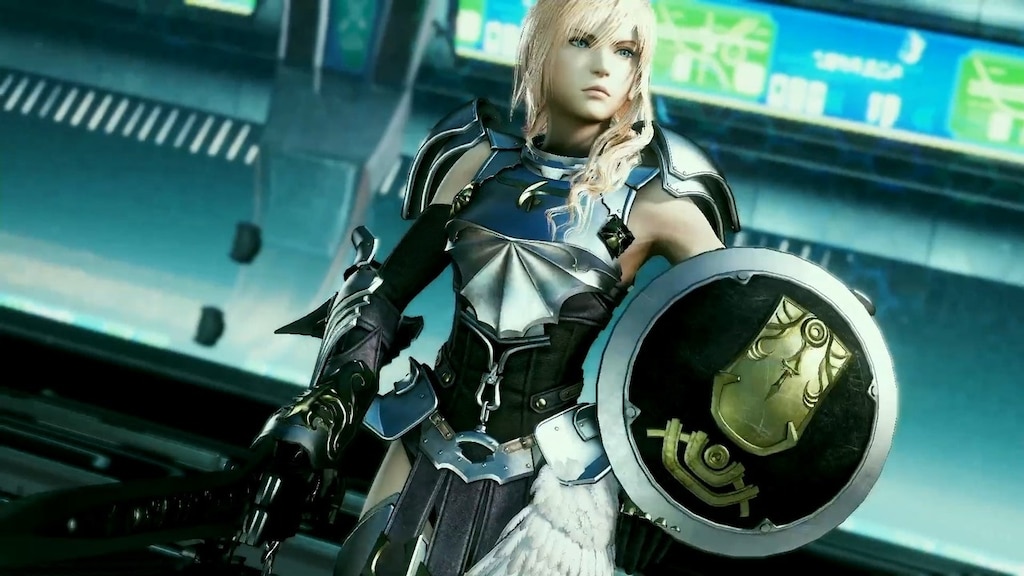 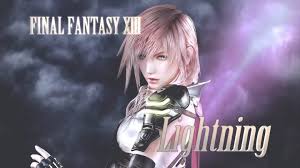 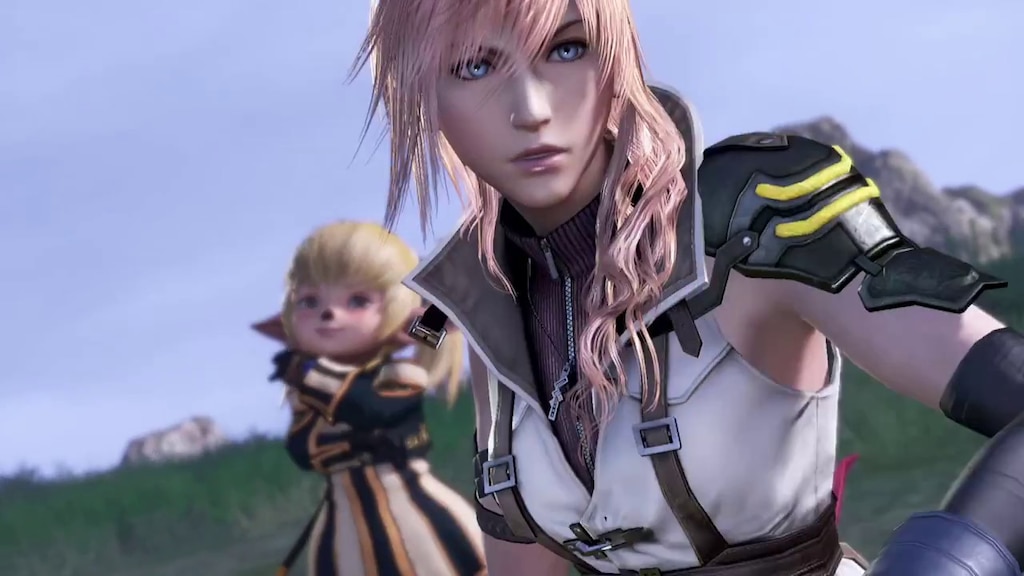 Not Recommended
17.2 hrs on record
I'll keep playing it, but that's because I'm a Dissidia sadist.

Pros:
- The characters look AMAZING
- The basic combat functionality is pretty solid (though not as solid as the originals)
- 3v3 is a fun added gimmick
- Get more story time with Final Fantasy characters interacting and this is doubled by how good they look (see first point)
- So many costumes!

Cons:
- They made an entire game about a gimmick that should have been an addon
- Fighting summons sounds cool until you engage in the tedious chore of cheesing them to death. Don't feel bad; it's all they do too.
- Bizarre F2P business model
- Online is more of a memory than Tidus
- Barebones game modes. There's like two since online doesn't exist - Gauntlet and Story mode
- Story mode has to be unlocked chapter by chapter by endlessly grinding Gauntlet
- You only get Gauntlet and a couple of characters in F2P
- 90% of costumes are locked behind a paywall ala Dead or Alive. Imagine that.
- Fun in short bursts but any serious gameplay session will leave you frustrated

Honestly though, remaster 012 with these graphics and sell me the extra characters as DLC. I'd put over 100 hours into that badboy. 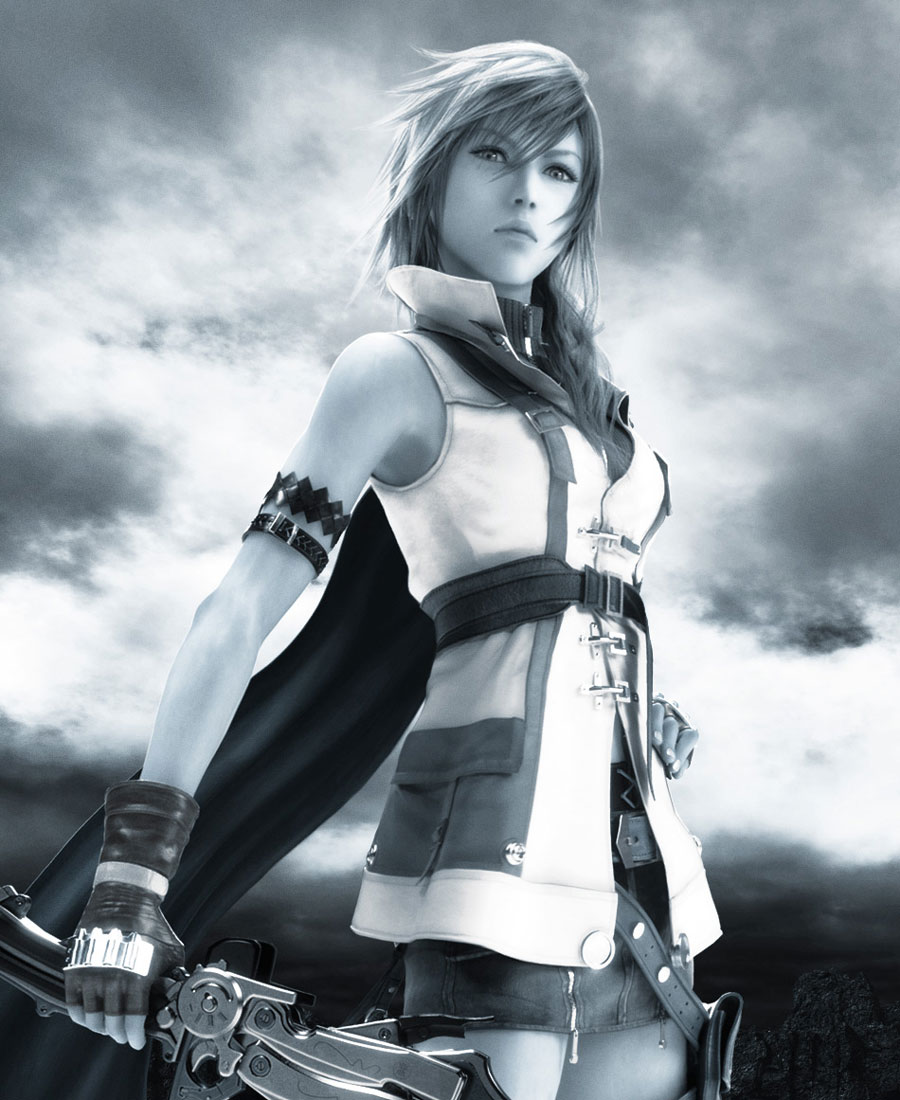 ✯ ﾚのひ刀ﾑ丂 ⛧
View artwork
is this dead?
I've been waiting for over 30 mins now
4

ALdoGam
Jun 22 @ 11:04pm
General Discussions
Square Enix just needs to port Dissidia/Duodecim to Steam.
If they did all I ask is to balance it a bit and have an online mode, or hell maybe just remake them?
13

JoJoFan87
Jan 6 @ 5:48pm
General Discussions
No one has rated this review as helpful yet

Not Recommended
1.7 hrs on record
* Get The Mobile Version