Discover a mysterious, interconnected alien world in this sci-fi action-exploration game. Earn game-changing equipment through skillful combat and solving puzzles. Customize your gear, pilot insane vehicles, and repair your powerful home ship for the ultimate advantage.
$24.99
Visit the Store Page
Early Access Game
Get instant access and start playing; get involved with this game as it develops. Learn more.
Most popular community and official content for the past week.  (?)
First and foremost, the game needs proper resolution support
Ultra wides and UHD monitors have been a big thing for years now. Please show support for the millions of ultra wide gamers out here and show some love for ultra wide rezs. 1440p and 4k resolutions specifically. Personally running 3440x1440 but have to play the game in a weird resolution that isn't even full screen stretched. HOR+ is your friend....
13

naomha
Aug 19, 2021 @ 7:52am
General Discussions
Slide Mechanic, where'd it go?
Only available in the Einstein-Rosen bridge version as opposed to the main game with an actual checkpoint save system, whereas the wormhole run has none. Beginning to miss the demo as well folks.
8 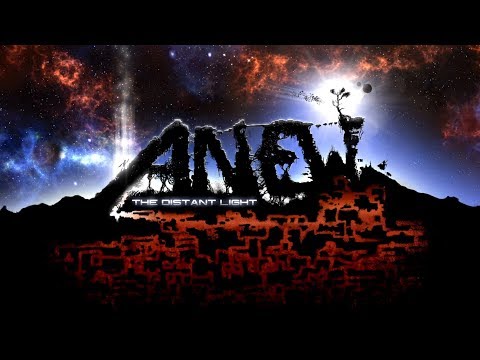 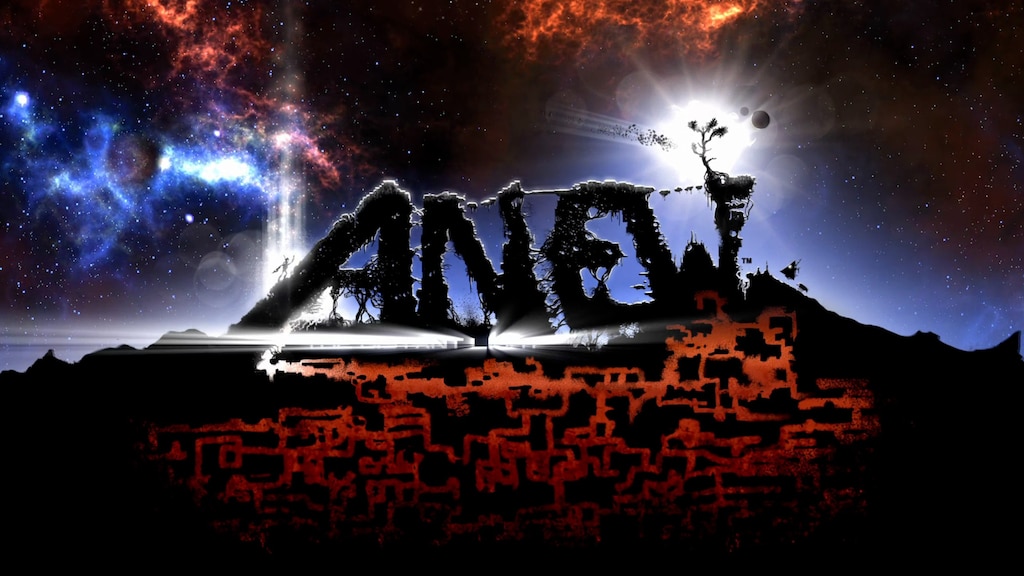 Not Recommended
23.0 hrs on record
Early Access Review
After 21hrs of game play, I could not recommend this title. Although there are NUMEROUS positive things about this game, in it's current state it is virtually unplayable. The lag is TERRIBLE. When attempting to perform precise platforming and the game lag-rapes you and you lose all that you collected, and then attempt to return to where you lost everything and the same thing happens again, you permanently lose everything. This title looks amazing. The concept is out of this world. The music is perfect for the well created eerie environment. However, all of the positives aside, this game should NOT be being sold for $24.99 as early access. It seems so incomplete. (I get it. Early Access). Still, The glitchy, respawning waves of enemies are obnoxious and beyond punishing. Unnecessarily convoluted is the best way to describe it. I understand making a game challenging. I appreciate a challenge. But when it involves enemies randomly glitching right on you, and you constantly get lag-raped, it is, simply put, not fun. When did "games" become NOT fun? Is not the entire point of playing a game for enjoyment? After 21 hours of game play, I requested a full refund. I would be more than happy to revisit this title when it is completed, or, at least, a LOT further along than it currently is.
I probably would not have requested a full refund had the devs actually responded when reporting bugs and all, (4 or 5 attempts). Not hearing back from anyone makes it seem like the devs don't really care enough to respond, and after paying $24.99 for half a game, (or less), I could not, in good conscience, recommend this title to anyone. It is a shame, because this game looks so promising. Perhaps when it is completed I will purchase it again.

Exceeding the two hour refund limit. Guess I'm stuck with it. It seems the last update was Oct 8, 2021. Did the devs abandon this game?

[DEV] Game Manual
This is the official Game Manual for Anew: The Distant Light by Resonator .

[DEV] Known Issues
This is the developer's list of known issues that some players may be affected by, and explanations or possible workarounds.

Resonator Games
View all guides
lack of promotion?
Hey, i was just wondering what the reason for the utter lack of promotion of the ea launch was..? Unless i missed something major? i mean, you guys didnt even post about it on twitter? didnt release any other sort of info to my knownledge.. feels just kinda weird, i dont know:o...
5

LJWTAJ euph
Aug 20, 2021 @ 3:35pm
General Discussions
Demo version?
Would it be possible for you to put up a link on your Store page for a playable demo? One would dearly love to try this game out as I have been following it for years. Thanks and hopefully we won't have to much longer to wait for the final game?
16

robertblane
Jul 27, 2020 @ 7:23pm
General Discussions
Cannot purchase in Australia
Got am email from valve saying it is available in early access, but no way to purchase. A price is not even shown here on the store page ? (I am in Australia) .
4 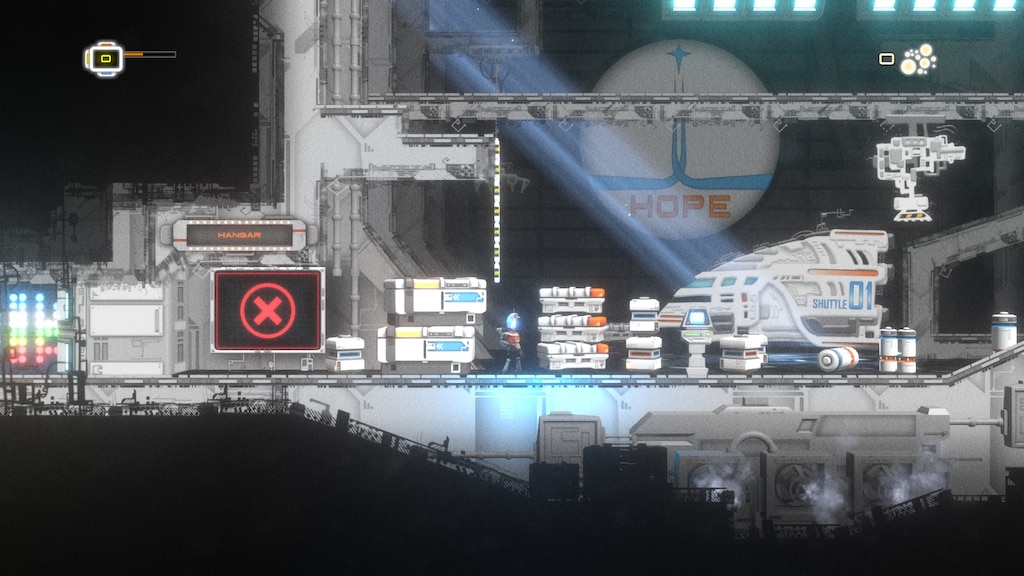 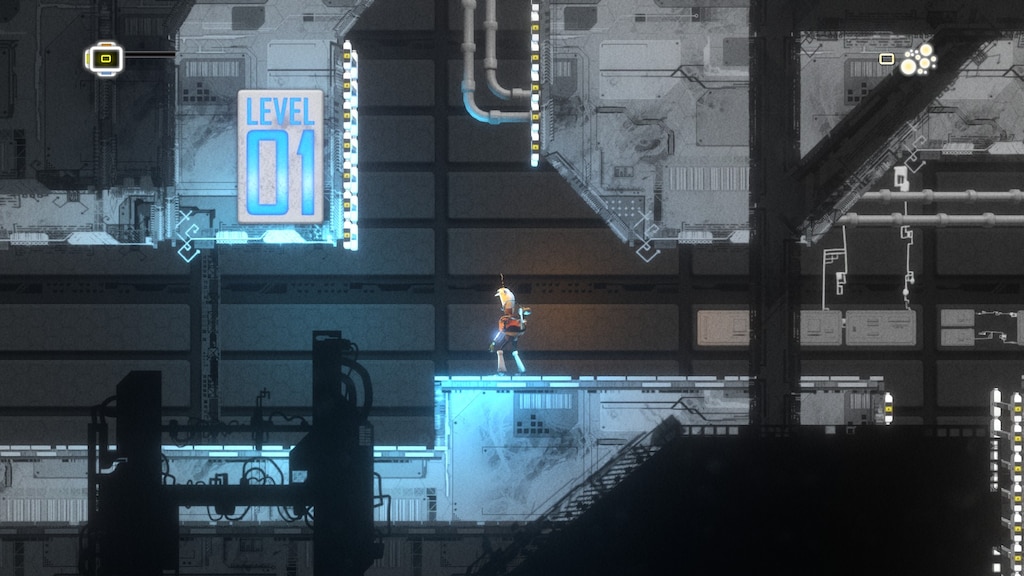 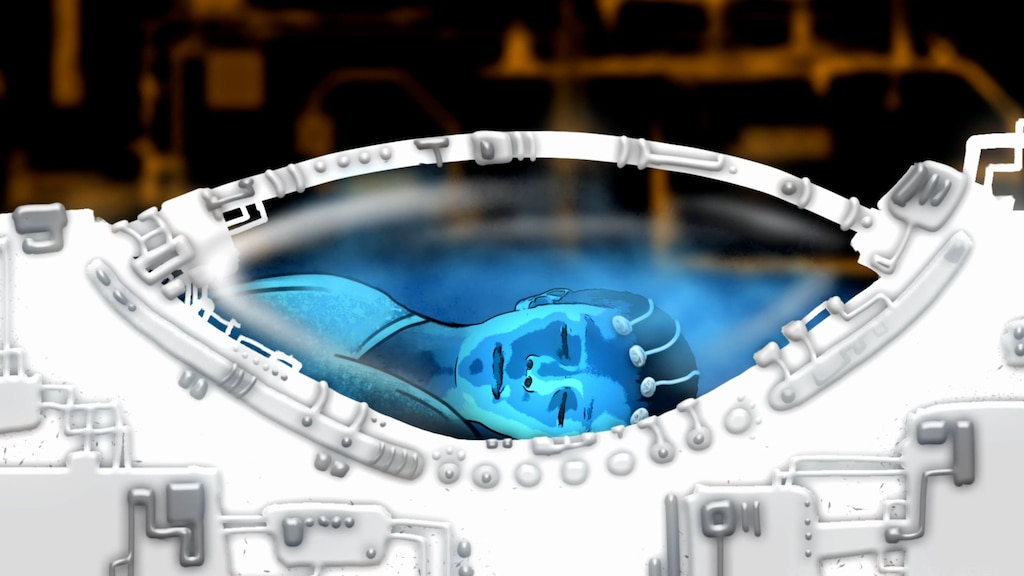