Store Page
Show
All News
All News
Syndicated News
Official Announcements
Graphic Update Patch Notes
Mar 12, 2021
Welcome to the visual patch for One Hunt! Please note that the game is still in Early Access and that the Story Mode is still being worked on and will be released later. Lets take a look at the new patch below!

Why did you release this patch? - I am releasing this update as a pre patch to the story mode. It includes minor quality of life fixes and massively overhauls the visuals of the game. I wanted to give something back to the community and at the same time let new players experience a more current version of the game.

Will you patch this version soon? So I do not plan on patching the visual update until the complete story is done. I had to build a separate project file in order for this patch to be released. Changes to this patch would mean I would have to patch my main project file and that will just take too much time and delay the story mode even more. I want to release the full story as quick as possible and then update and patch as much as possible so we can get to full release sooner than later.


Gameplay changes
1- Increased movement speed of the player
2- Player now runs faster with the gun stowed away
3- Player now regains stamina quicker with the gun stowed away
4- Player now loses stamina quicker when having the gun equipped
5- Player is now more resistant to the cold
6- Ice effect has been toned down.
7- Player can now pickup ammo with the key command "e"
8- Compass now points north instead of towards the Radio Cabin
9- Added map (placeholder texture) 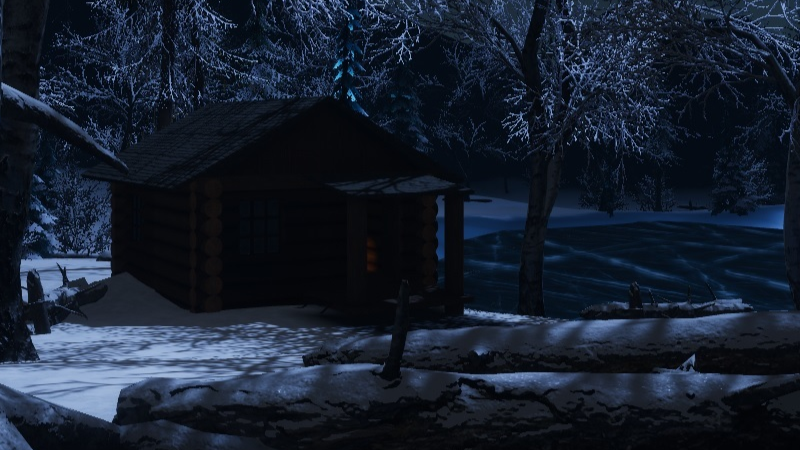 Hello everyone! I have some news to relay to you. As many of you are aware, the story mode has still not been released and the targeted December 2020 release was postponed. That being said, I wanted to give back to the community to show that work has been done and that the current game on Steam is outdated.

The main reason why the game has not been released is because I keep adding more to the story. I will be honest with you; the story mode as of now still needs a lot of work to make it feel substantial. I have been mostly working on the features. There is some cool stuff in the story like canoeing down rapids, traversing dark caves, balancing over large ravines, Snowmobiling, and more! The setting of One Hunt is growing and every level looks and feels different.

I want to remind you that One Hunt is not a crafting game. One Hunt is supposed to be a linear progressing action survival game that focuses on freedom of the player. It splashes with other genres, but at the end of the day it is about getting your character as far away from the wilderness. You may be stranded, but its up to you to save yourself!

Tomorrow 3/12/2021 I will be releasing a graphical patch that will vastly change how the game looks. This patch will also prepare the game for the Story Mode Update, but that feature will still be locked out until It is ready to be seen. Reminder: the gameplay is roughly the same as before this is mostly a graphical patch

I have added some of the main patch notes that will accompany this update, but make sure to read the full patch tomorrow. See below.

1- The Escape Mission has been currently removed. It might return, but with a different approach that fits more of the setting of One Hunt


"Please let me know what you guys think of the new patch. I know that many of you have been waiting for the story, and I am excited to keep working on it. The story mode is looking to be about 3-6 hours of gameplay! I still need to add more story elements though"

One Hunt
4
0
Development Tour (Menu Showcase)
Oct 31, 2020
Greetings! I just wanted to give you all a glimpse into the game that is coming out soon. This quick tour shows the new menu and graphics that One Hunt will have on release! Remember this is all work in progress so everything is subject to change. Looking forward to showing you more later on! 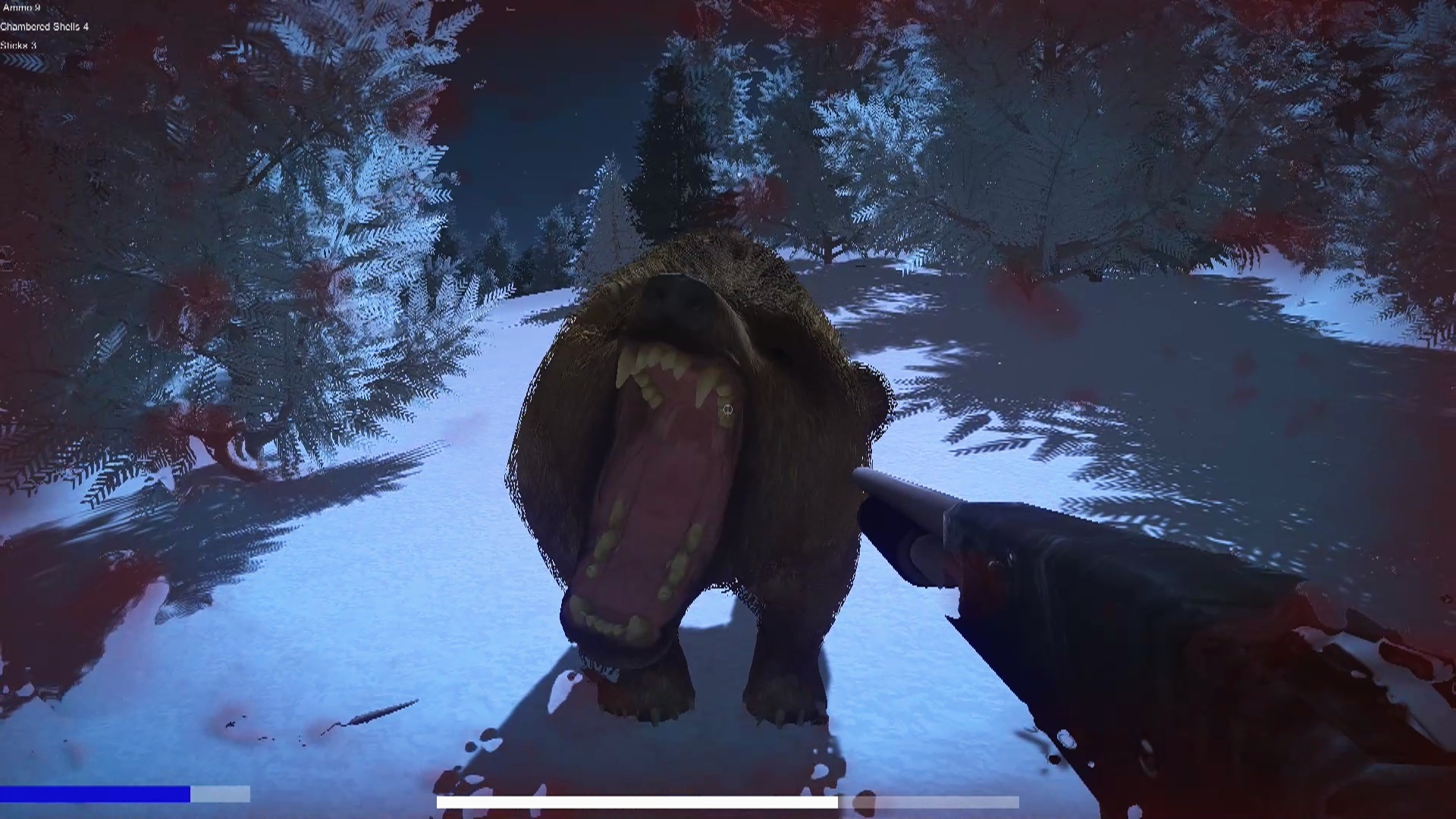 3- Reduced the amount of wolves 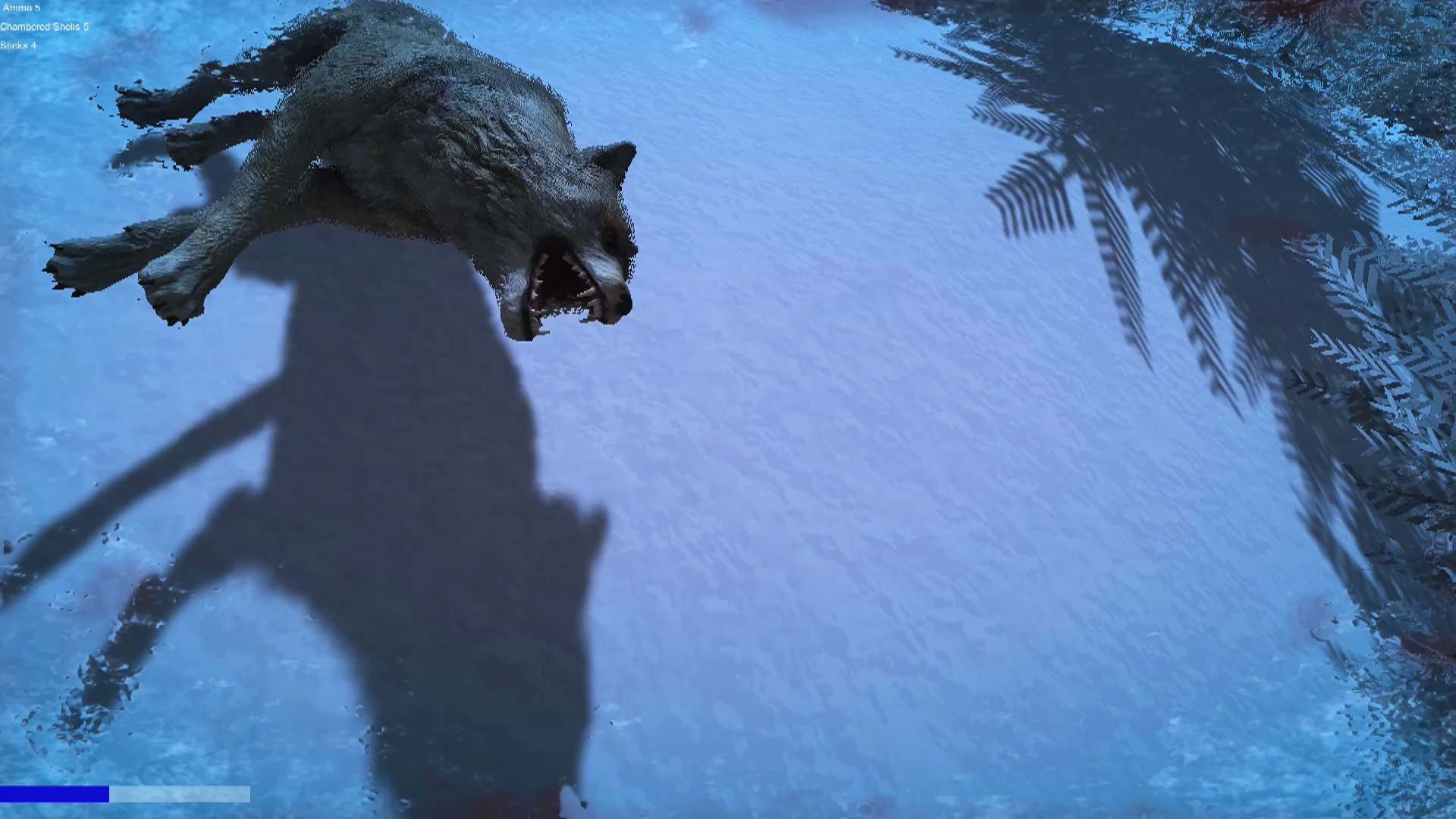 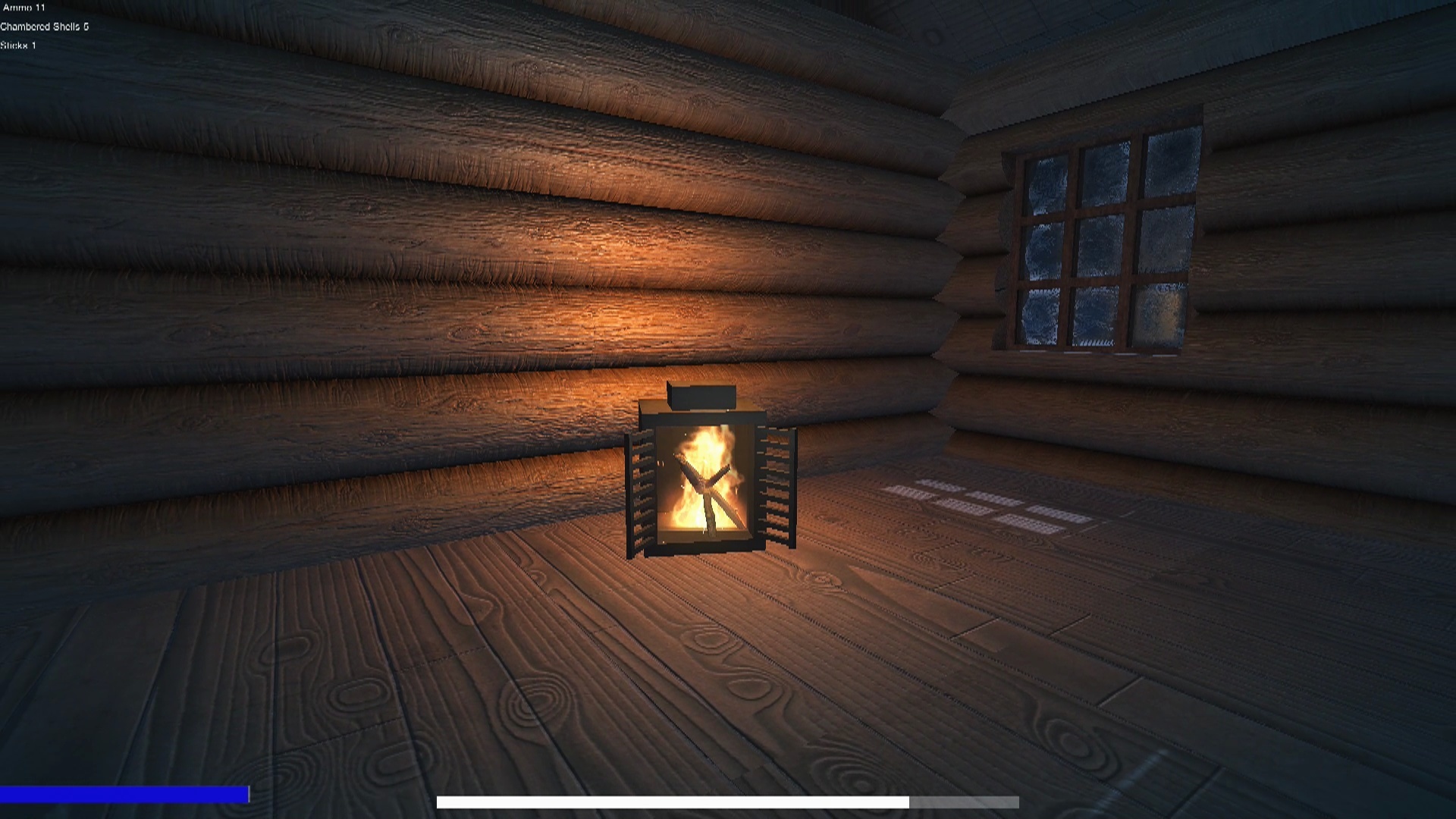 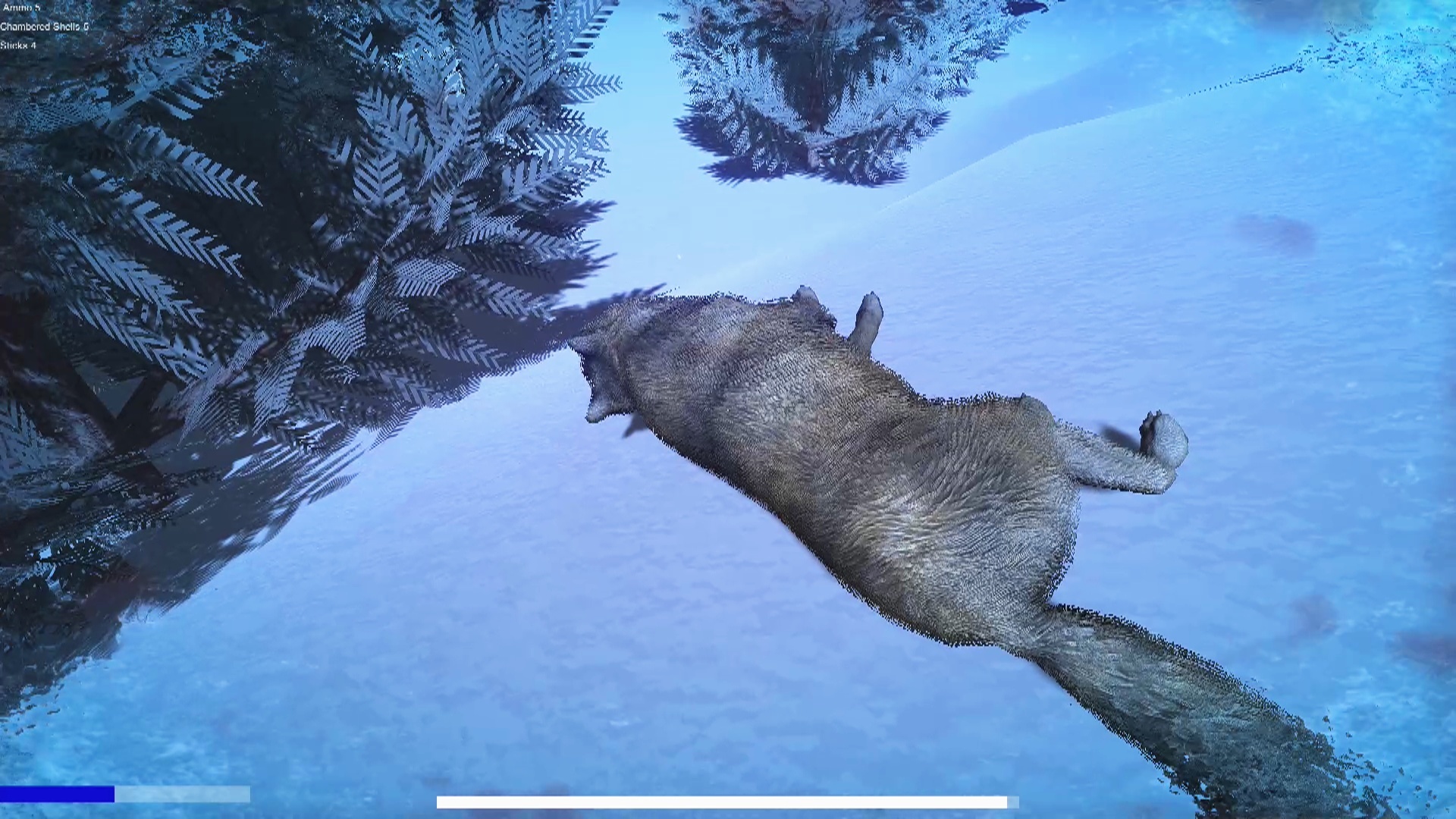 One Hunt
4
4
Content Update Released!
Sep 2, 2018
Welcome back everyone! I would like to tell you that version 0.1.5 is out and with it comes some new content! 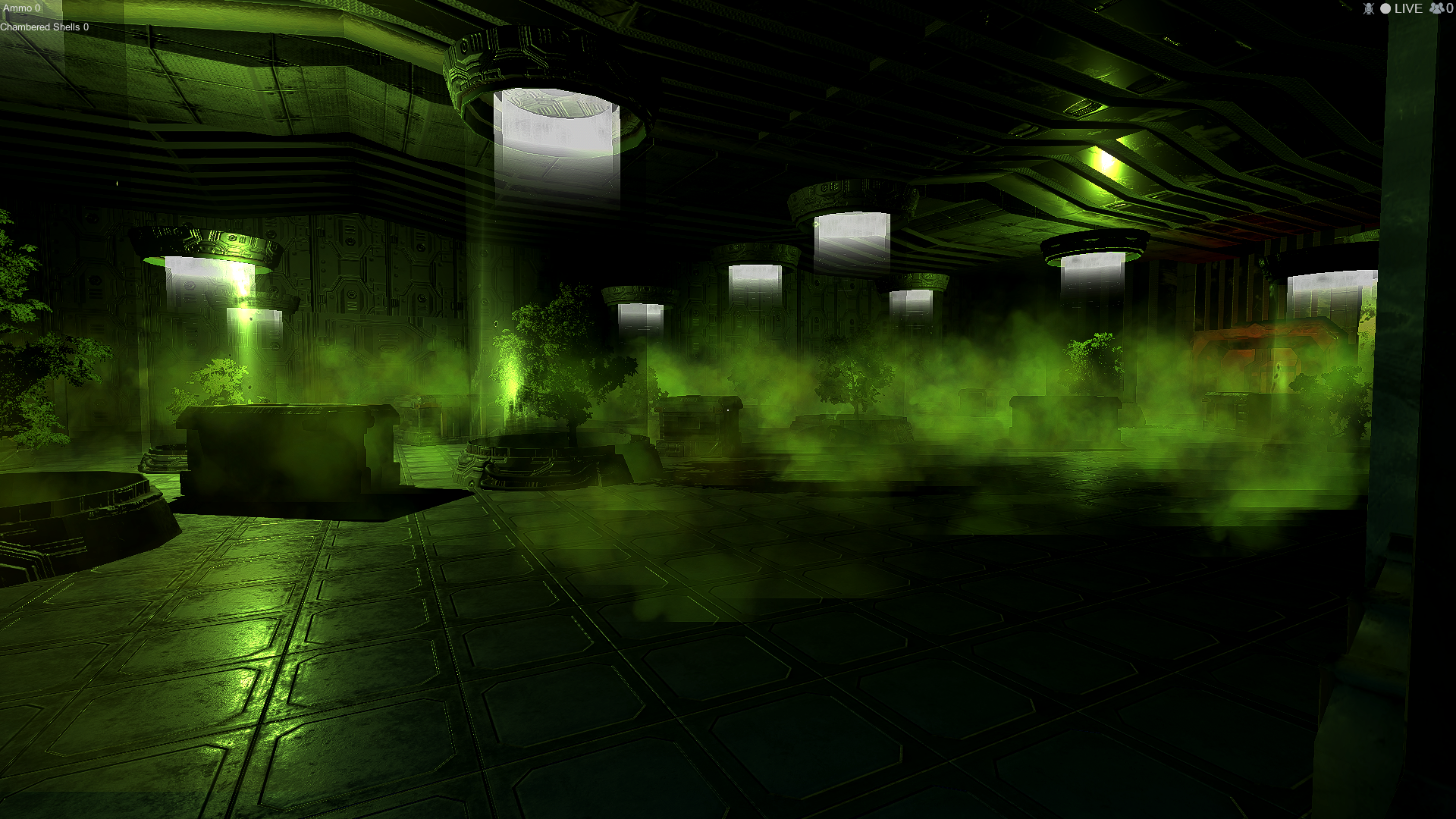 Bugs that are still being sorted out.
-fire built too close to sticks doesn't work
-jacket keeps you warmer but frost effect doesn't reflect that
-collecting ammo can be finicky
-The One You Hunt sometimes can fly
-bullet detection on wolves sometimes doesn't register correctly 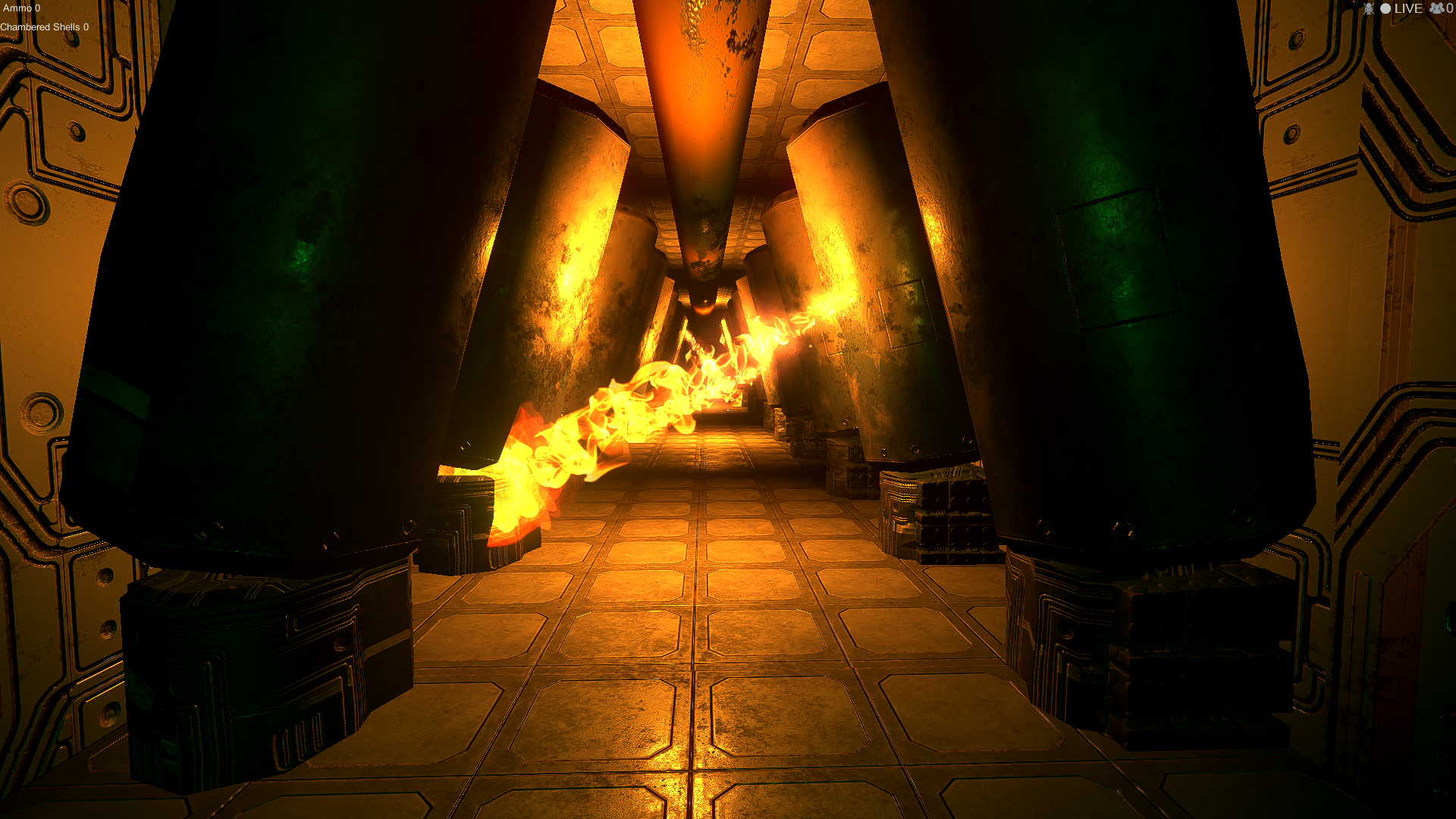 One Hunt
5
2
Content Update Teaser Trailer 8/10/18
Aug 1, 2018
Just posting a quick sneak peak of some new content that is coming out next week. I dont want to tell you what it is just yet so make sure to come back next Friday! https://youtu.be/TMtV1kWbhR8

Thats it for now! Thanks!