Mobius. An idyllic world that lets people forget about the pain and problems of reality. Created by a sentient vocaloid program, μ (Mu), reality and fantasy have become blurred, allowing people to relive their high school years in bliss -- but just how real is a virtual happiness?
$49.99
Visit the Store Page
Most popular community and official content for the past week.  (?)
Anyone hyped after seeing Caligula 2 trailer?
Title I'm really excited for Caligula 2 since I loved this one to death (Even though I do see some reused animation). How about you guys?
62 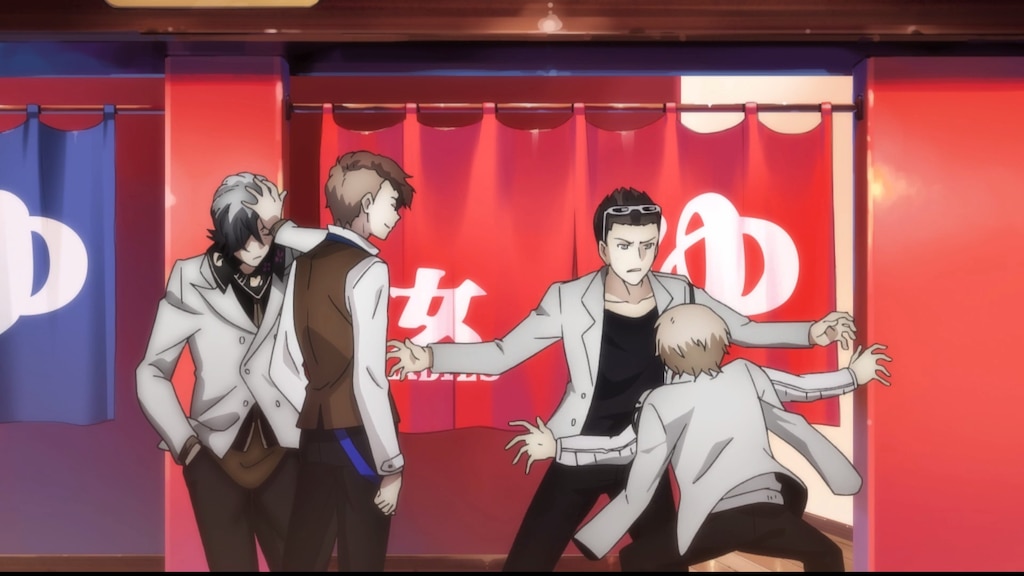 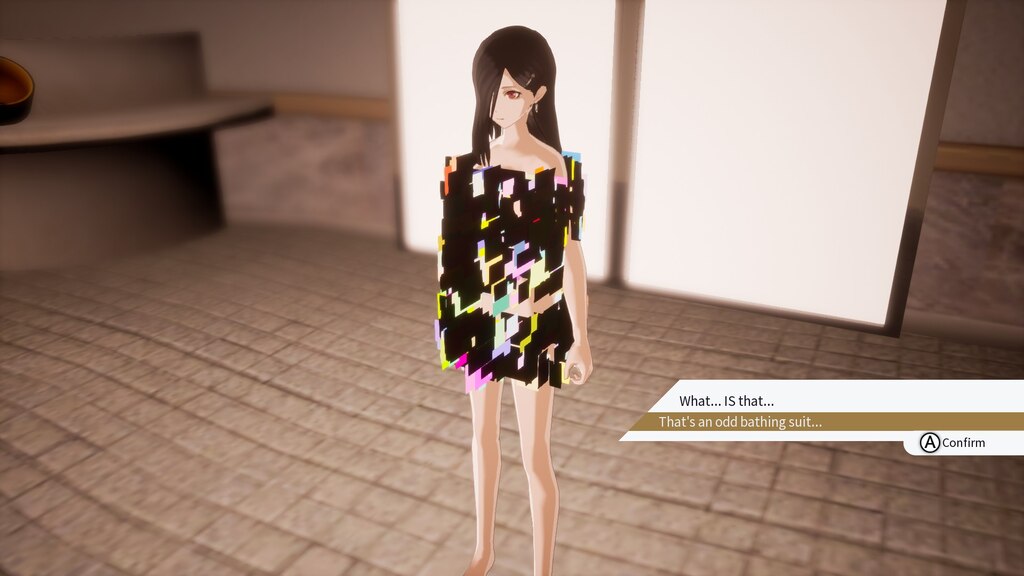 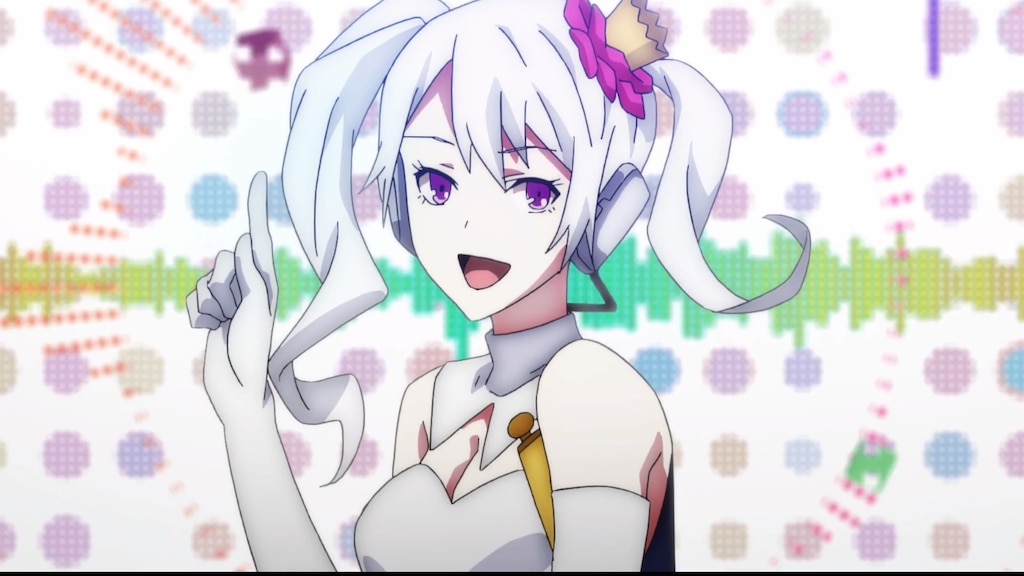 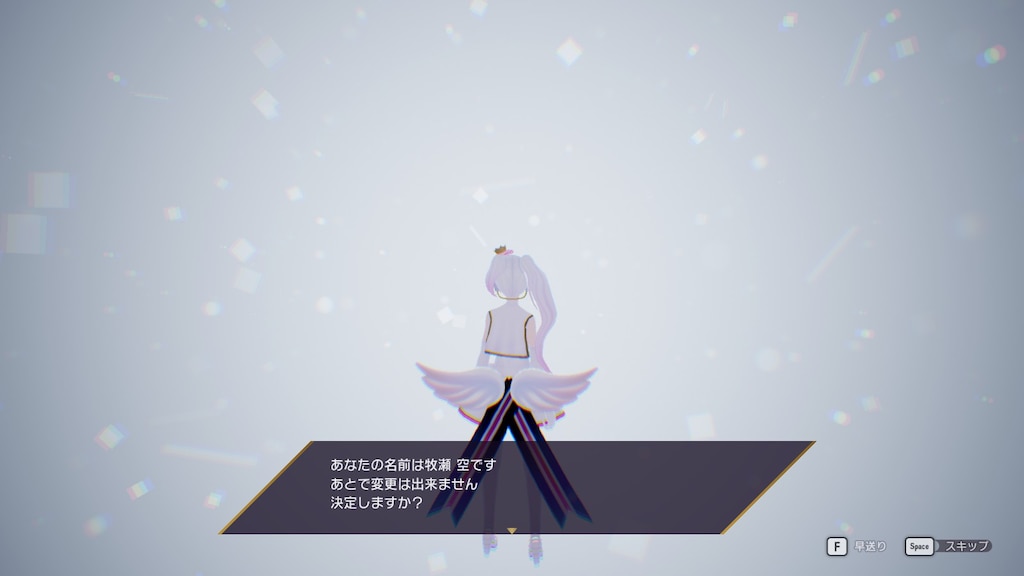 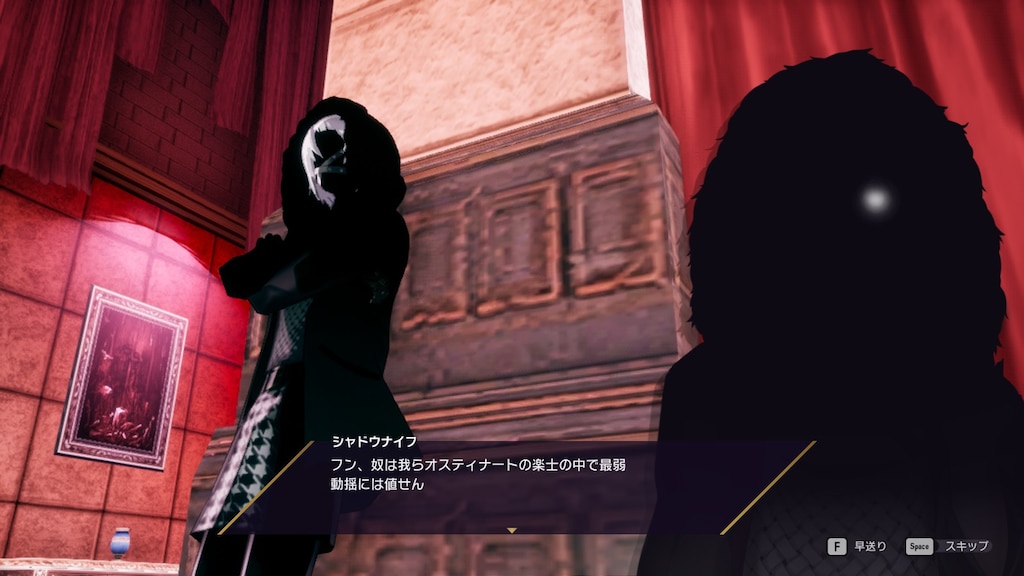 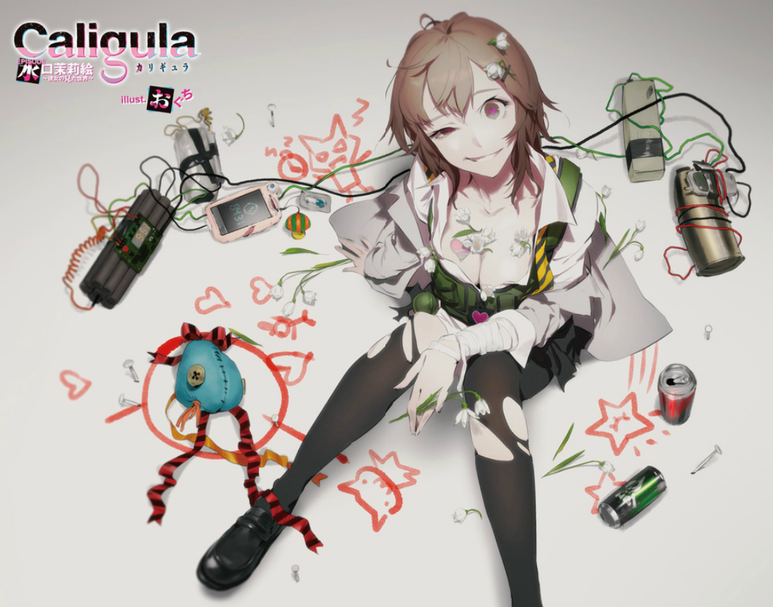 Causality Link Quest Guide
Figuring out the locations for all of the characters and items required to max out your friendship with your more bland-faced fellow students can be quite a pain in the rear. This guide will tell you what you need and where to get it for each kind of quest... 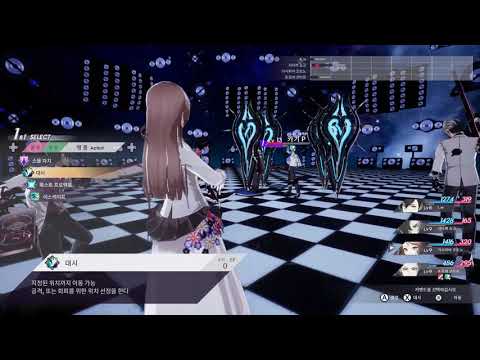 abarax
View all guides
Someone already uploaded some of the soundtrack for 2 y'all!
Putting this just for the people who weren't aware we finally got some full tracks with the JP release already on youtube: https://www.youtube.com/watch?v=IPat_3LqwXA
14

Recommended
105.6 hrs on record
A spoiler-free review.. or just my thoughts about the game.

Story and Premise:
(+,+) I find the Premise of “Trapped inside a game or virtual world” a common and overused trope on anime or game storytelling to which if you’re like me, who watched a fairly decent amount of anime pertaining to that genre, would also probably grow out of it.
But to my surprise, The Caligula Effect Overdose’s premise manages to make itself unique, by making the characters trapped in that world the ones who chose to be there in the first place.

However, a unique premise doesn’t always translate to a good story.

(+,-) The Execution of this game’s story is disappointing that I find myself favoring the 2018 anime adaptation’s pacing and storytelling and even that anime has problems.

However the anime only covered the main story of the game and it didn’t include this game’s Overdose features and that includes the opportunity to be part of the Ostinato Musicians, this game’s antagonists, which makes you see their reasons for being the “BAD GUYS” and also an additional storyline revolving around the new 4 characters.
And to be honest I find the additional story better than the main story itself.

Combat and Gameplay:
(+,+) The combat is unique, again, and it’s the type of combat that I would expect in an Idea Factory game.

(+,+) Every dungeon plays a song of its respective Ostinato Musician and as a Vocaloid fan I absolutely love it, the song is instrumental when roaming the dungeon and it will smoothly transition to a vocal version when initiating or while in combat.

(+,+) The combat allows the player to be creative in implementing various strategies and also let the you customize your preferred team setup to decimate a group of enemies in a single turn, and while it may be fun for those who love experimenting with strategies, like me, the combat loop isn’t really for everybody.

Characters:
(+,+) The majority of the characters from the Go-Home Club, the protagonists of the game, and the Ostinato Musicians are surprisingly likable if you get to know them and also helped overcome their respective traumas by character episodes.

I did say majority.

(-,-) Now to the rest of the characters which are The Player, Wicked, and Eiji.
I don’t really hate them as characters, well 2/3, I just find them extremely underdeveloped, especially your character.
The game did something early on that kinda gave your character a proper characterization and personality but that turns out to be a huge disappointment since it doesn’t impact or serve the story in any way.

Technical Aspects or some extras:
(+,+) My laptop isn’t really on the high-end side and I’m not entirely sure if it’s even a mid-end, but the game ran smoothly on all places, except on the Miyabi Hot Springs dungeon where I experienced massive drops on my fps, but a quick change of resolution solved the problem easily.

(+,-) The game is fairly short, and I just got 100hrs out of it by unnecessary grinding and idling.
I’d say you could finish the game in its entirety in 40+hrs or even lower. Which gives you more time to do something much more worthwhile.

(-,+) Borderline unexpressive character models and only a handful of animations during cutscenes, the art is passable tho.

(-,-) Minor nitpick, the credits song just suddenly got cut off mid-chorus after the credits like they didn’t even timed the credits to the song properly…lol.

Conclusion:
Meh but I liked it.
Don’t know why NisAmerica suddenly brought the game back to its original price, but this game is not worth it at full price at all.
Just buy it on sale. 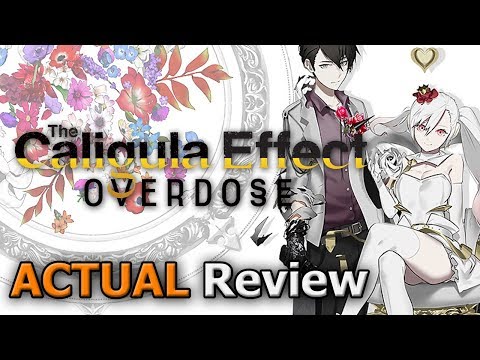 cublikefoot
View videos
To people maybe wanting stuff to do while we wait for 2 to localize
No lifer sweating at an obscure hipster JRPG here. Wishing overdose had some of the content that the original vita game did that's missing now for some reason? Well sadly I can't do anything about that, but there ARE still some things to dump time into for this game for obsessed individuals like you and me while we wait for the second coming of Marie Mizuguchi! You can: Grind your achievements! Waste time checking every possible WIRE response! (eh maybe for some characters but not for everyone) Do the ent...
5

Demonseth999™
Aug 9 @ 4:59pm
General Discussions
Can I complete all of the Go-Home club episodes without going through the red door?
I'm asking this because of the achievement. I messed up with Ayana (only character in the entire game I didn't manage to max) and Eiji and Kotaro character episodes are linked to the ostinato musicians. Is it safe to do a NG+ Female MC musician route again? I already did both endings and maxed all of the Musicians....
3

Cress
Jun 6 @ 3:20am
General Discussions
the caligula effect in linux
hi i want to buy the caligula effect but there are only windows version but if can proton run it good for me it fine so if anyone play caligula or try it in linux tell me if it work or not ? and linux version are coming or not ?
4

ARABIAN -- VEGA X
Apr 18 @ 11:39am
General Discussions
No one has rated this review as helpful yet

Not Recommended
2.3 hrs on record
This game isn't worth the price. one word BORING