Just Cause 2 Interactive 'EVERYTHING' Map
HAZAAR! Finally, a completely interactive Just Cause 2 map with ALL collectables that you can view from your overlay! It is currently a big work in progress but all the items are there and can be accessed (it just looks ugly and is not terribly optimise...
840 Bewertungen

Just Cause 2 [100% Achievements Guide]
Hello Achievement Hunters! Just Cause 2 is really [at least for me] fantastic game, and achievements are pretty easy in my opinion, but if someone have a problem with few, or with all, this guide is for you!
593 Bewertungen 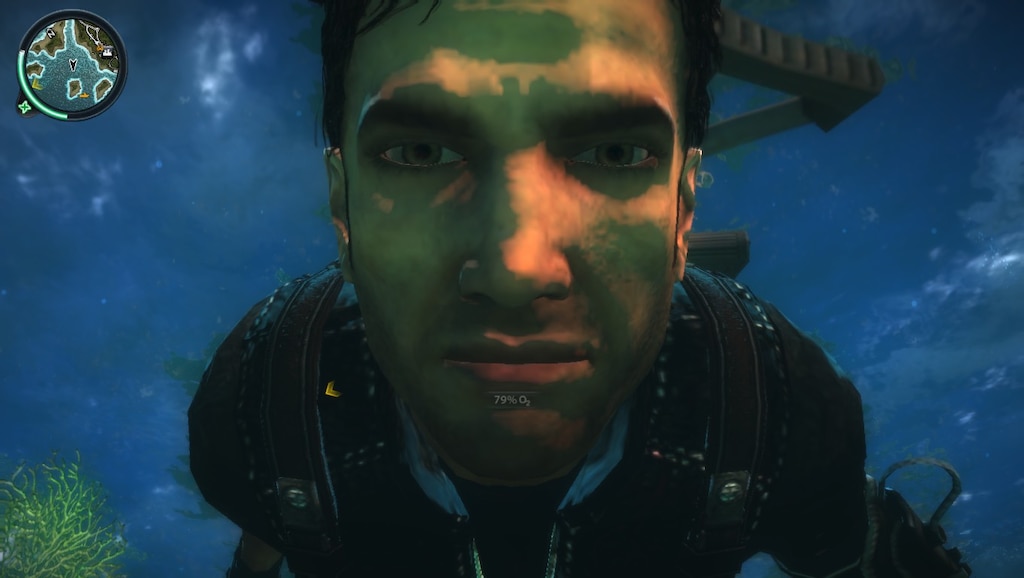 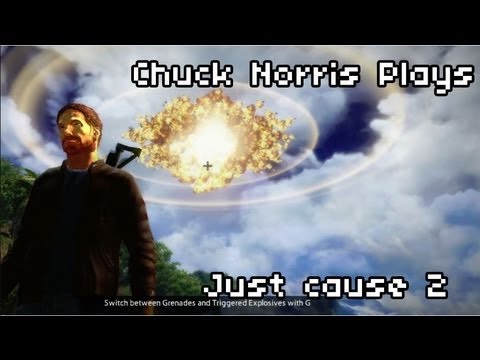 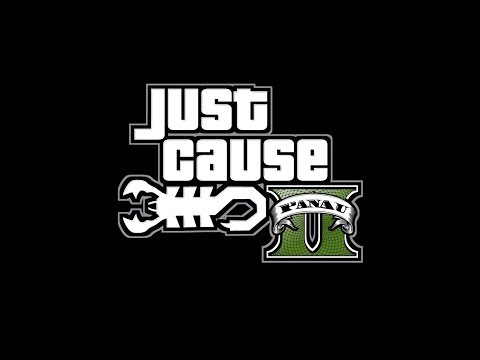 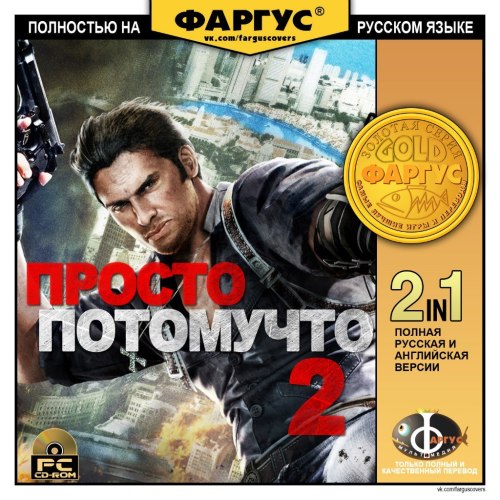 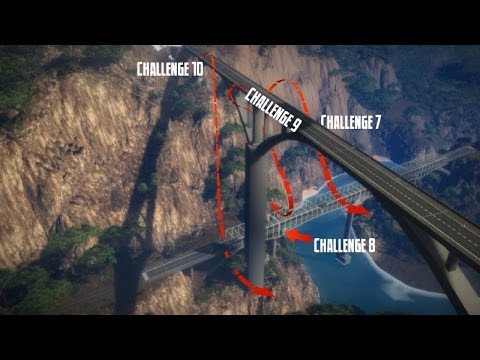 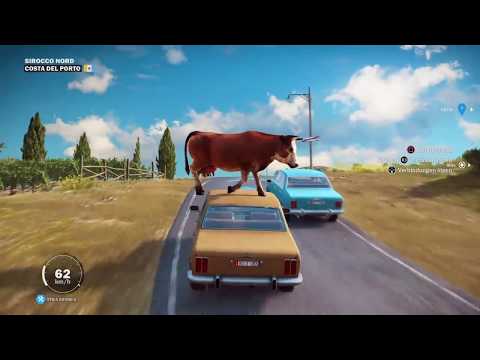 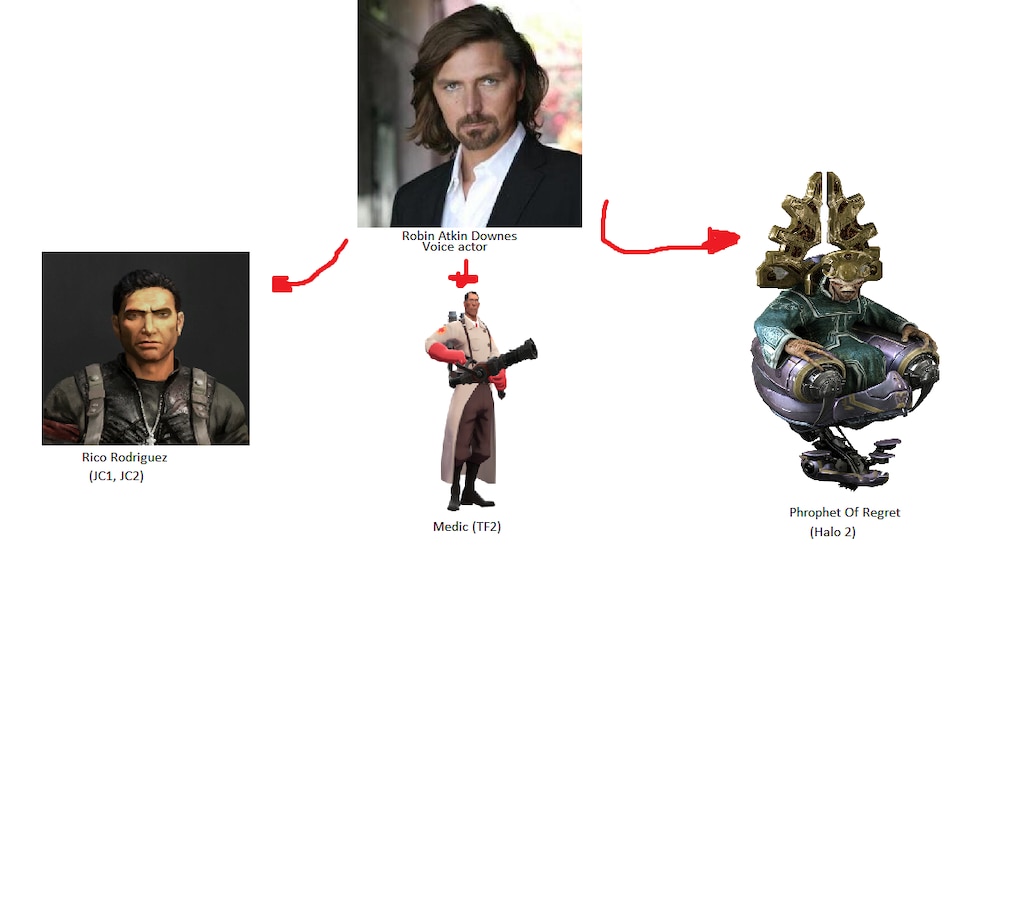 Empfohlen
84.3 Std. insgesamt
I'm not gonna die in no apocalypse just so some fat cat in Washington can drive his SUV to the hill tomorrow. 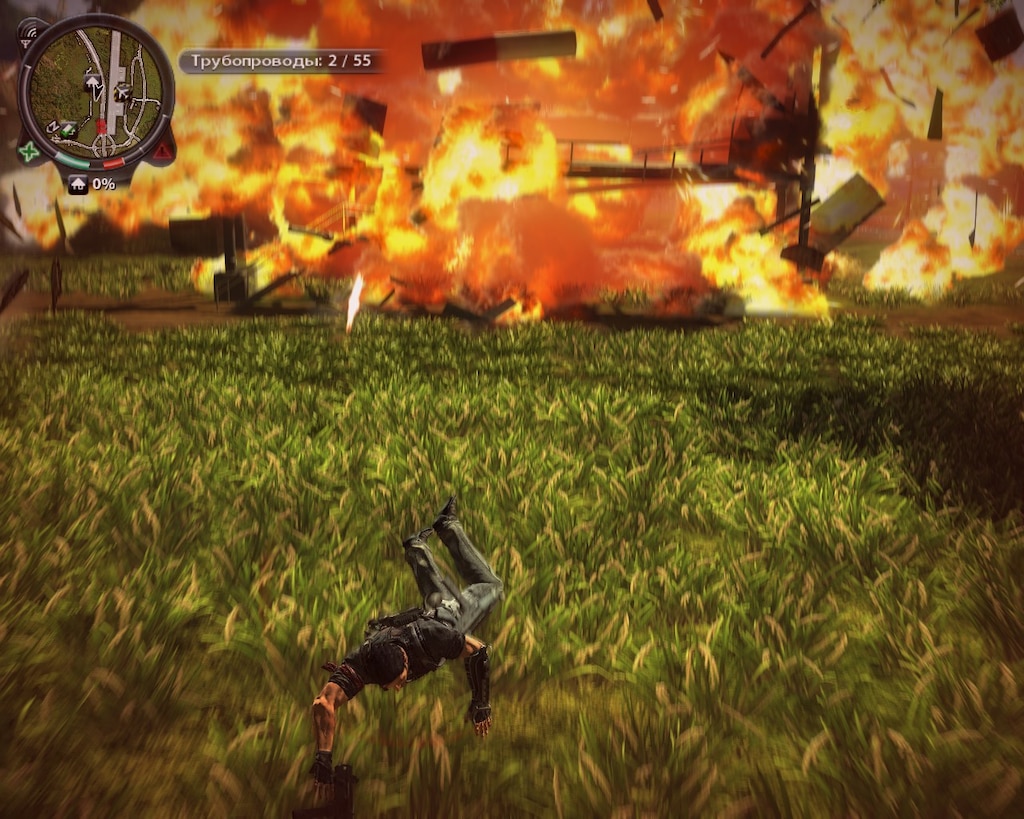 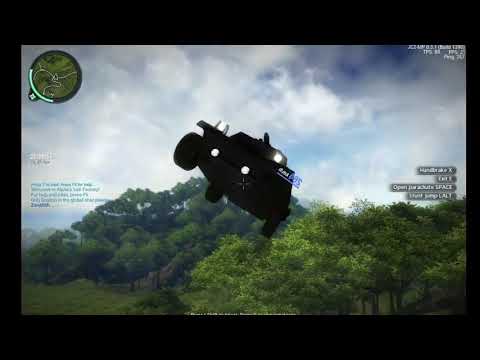 Empfohlen
71.2 Std. insgesamt
I don't know why it took me so long to finish - like a decade? - but once I got into the groove again, it was hard to stop.

The meh:
Base-busting and town-taking is fun, but there's not a lot of variation. Also, unlike later Far Crys, the baddies respawn to some degree, which takes the feeling of accomplishment away from conquering a base.
Vehicles are wobbly.
Some strange decisions when it comes to upgrading weapons and vehicles. Except for upgrading a helicopter for the flight challenge missions and the few guns you're likely to come across, there seem to be a lot of wasted items and systems. I'd never buy a car, since the driving is so wobbly I'd just crash it anyway.
Why don't I get ammo refills at bases? I was constantly low on ammo.
The PC controls are fine, but some of the default keyboard settings are a bit unusual.

The bad: Frame drops and crashing until I started using the /failsafe command in Steam properties. Then every time I opened it up, I'd have to adjust screen resolution and reset it to Fullscreen. Very annoying, but it was worth it to play the game at best graphics.

Verdict: This is a classic and still more fun than a lot of more recent Ubisoft open-world shooters. Absolutely worth a play. 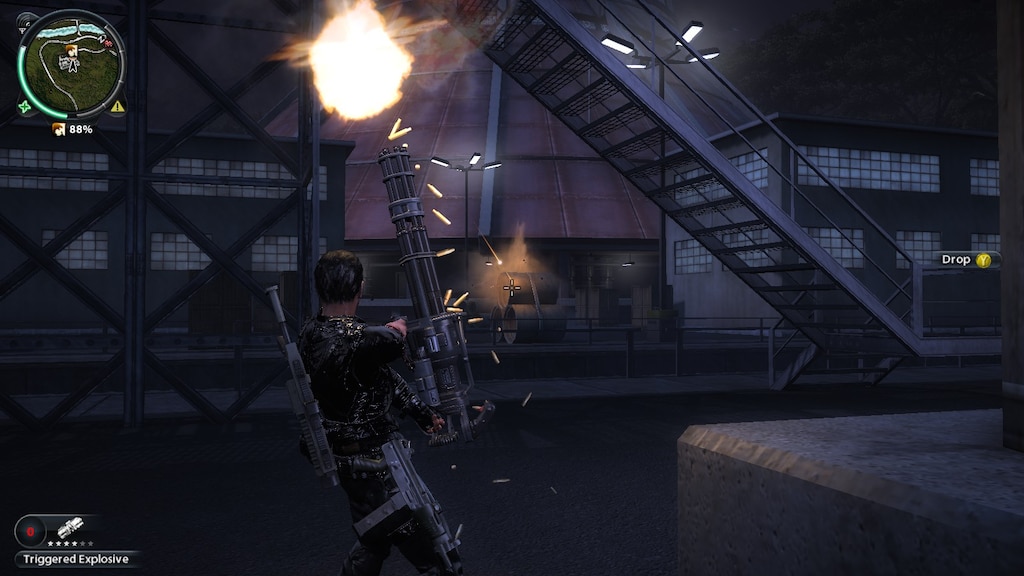 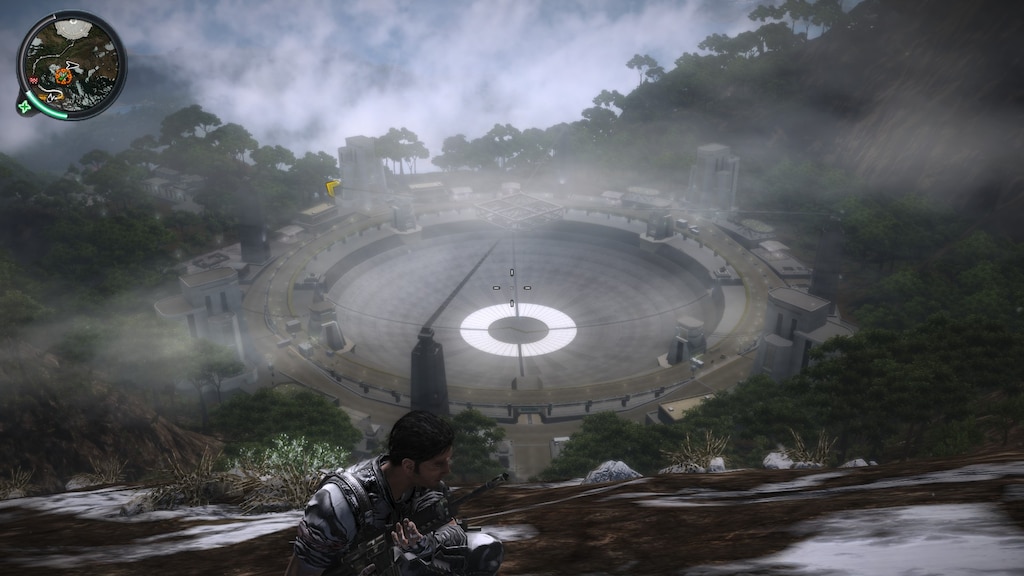 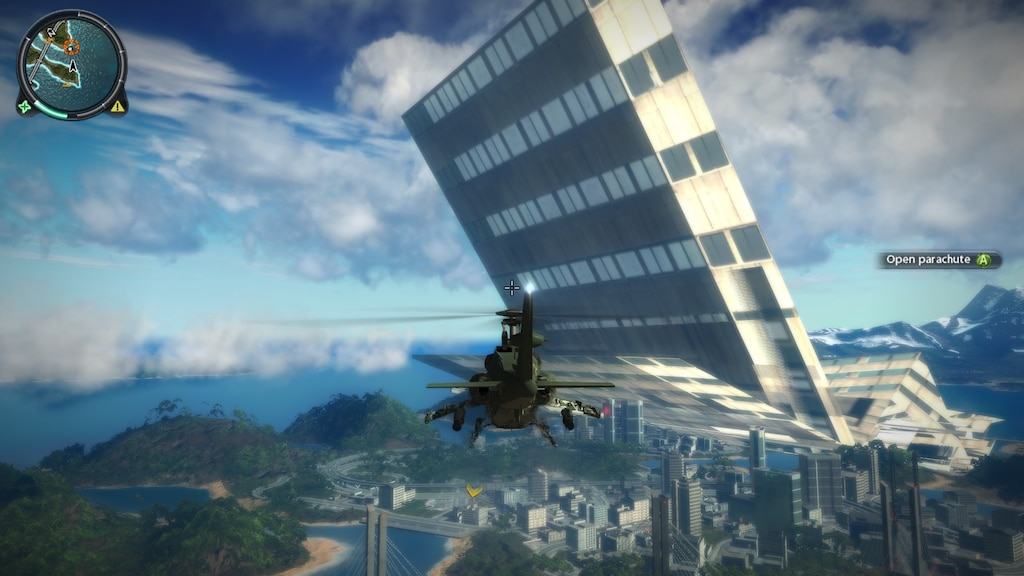 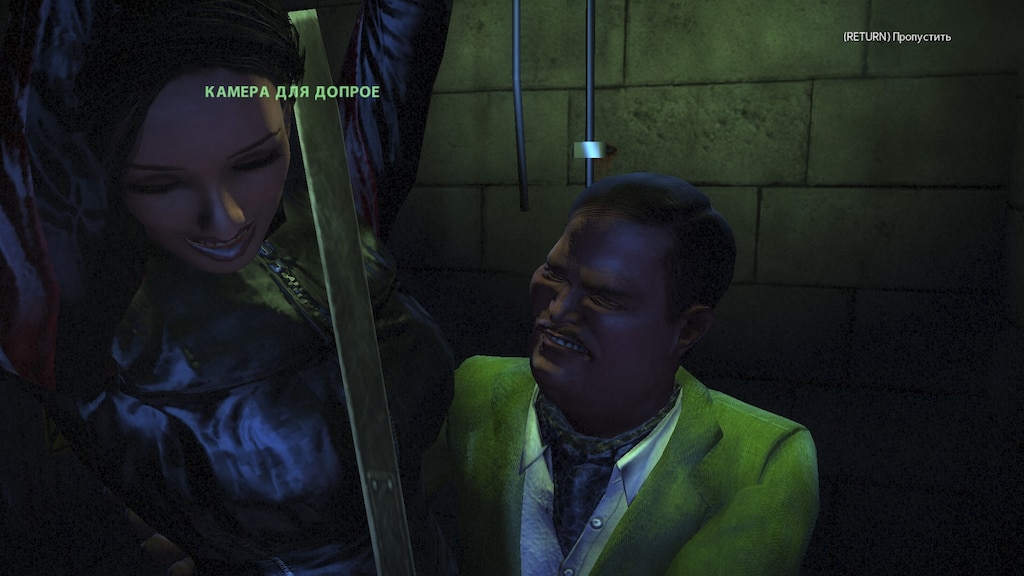 Nicht empfohlen
37.1 Std. insgesamt
Crashes a ridiculous amount, nearly every time I play. The game itself is great but wait for a sale.

Mistah White
83 Produkte im Account
0
This game is still crashing in 2021
Tried verifying cache, tried using Windows 7 compatibility in Windows 10 system... Nothing worked. Now in every 30 to around 60 minutes gaming time the game would crash for once. It is 2021, anyone got solutions?
9

Robin Noah
29. Apr. um 9:55 Uhr
Allgemeine Diskussionen
my Map is black
Hi everything works fine in the hole game . but when i press f1 to show the map i got a black screen the chaos is shown my money my collected parts everything is shown exept the map in the back the funny part is if i call the blackmarket to jump off somewhere i can see the whole map i play on win 10 intel i9 10850k radeon rx 580 i got 200 fps and everything on max so far so good by the way i tryed komp mode with win xp servicepack 3 = same ♥♥♥♥ and yes i got the latest drivers THX...
6

analtorpedo
Vor 19 Stunden
Allgemeine Diskussionen
Am I playing Just Cause 2 wrong?
So I started the campaign a few days ago, I don't remeber exactly how, but I first Befriended the Ular Boys, the yellow mercenaries. And all that I'm doing is expanding the Ular territory. However I read that you can chose which faction you will work for and I read stories of people clearing out Ular Boys bases... As soon as I see the red guys they will shoot at me, and I rarely see the blue guys, they also shoot at me. I cannot imagine how, when could I befriends the other factions....
7