A Continent Engulfed in the Bitter Flames of War! Commander Claude Wallace and his childhood friends set out to fight in a desperate war, but bone-chilling blizzards, waves of imperial soldiers, and the godlike powers of the Valkyria stand between them and victory.
$49.99
Visit the Store Page
Most popular community and official content for the past week.  (?)
Is Denuvo still in the game?
Loved the previous one, but paying for an always online requirement in a single-player game is not my style.

Squad Stories & How They Work
A collection of the different Squad Stories, as well as a brief explanation on how to unlock them.
252 ratings 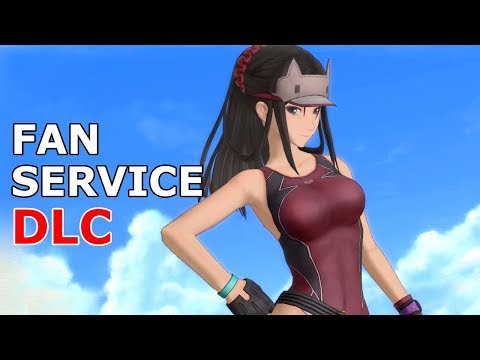 1
2
Upping the Fanservice in Valkyria Chronicles 4 | Squad E, to the Beach! DLC 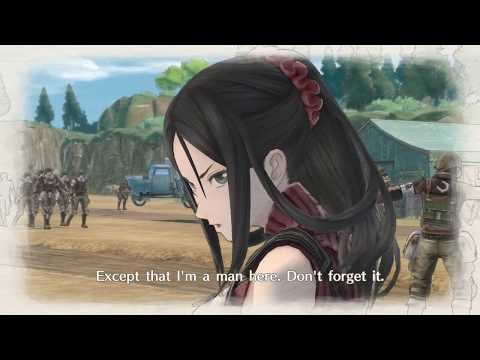 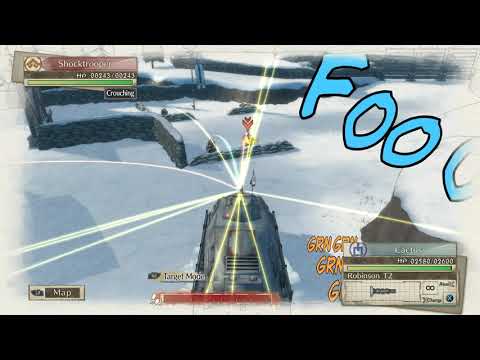 Valkyria Chronicles 4 Challenge Run Walkthrough
This is a challenge run with lv 1 classes, no reloading from mid mission saves, no orders, minimal or 0 damage taken, reliable strats, low turns, most or all leaders tanks and aces killed, and no grinding. This guide is intended for intermediate to adva...
32 ratings 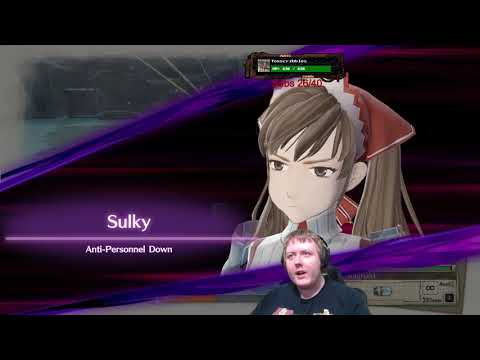 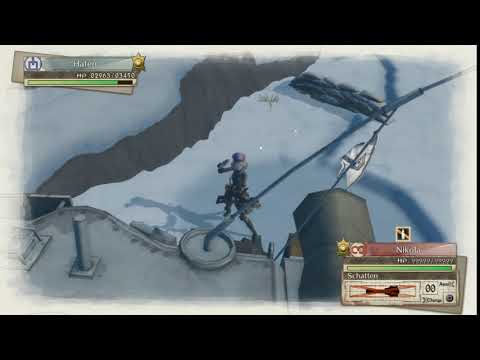 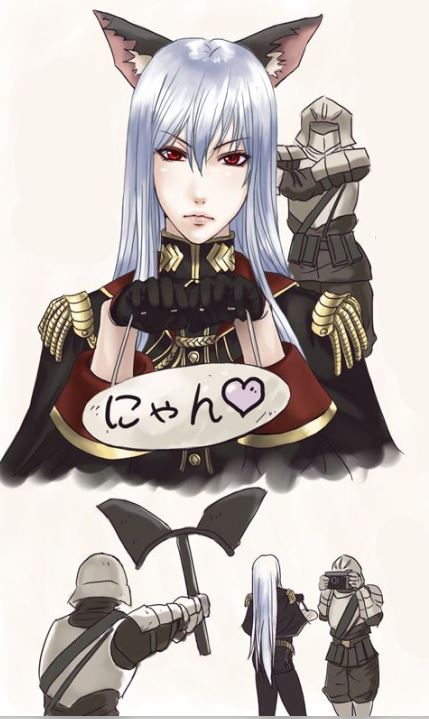 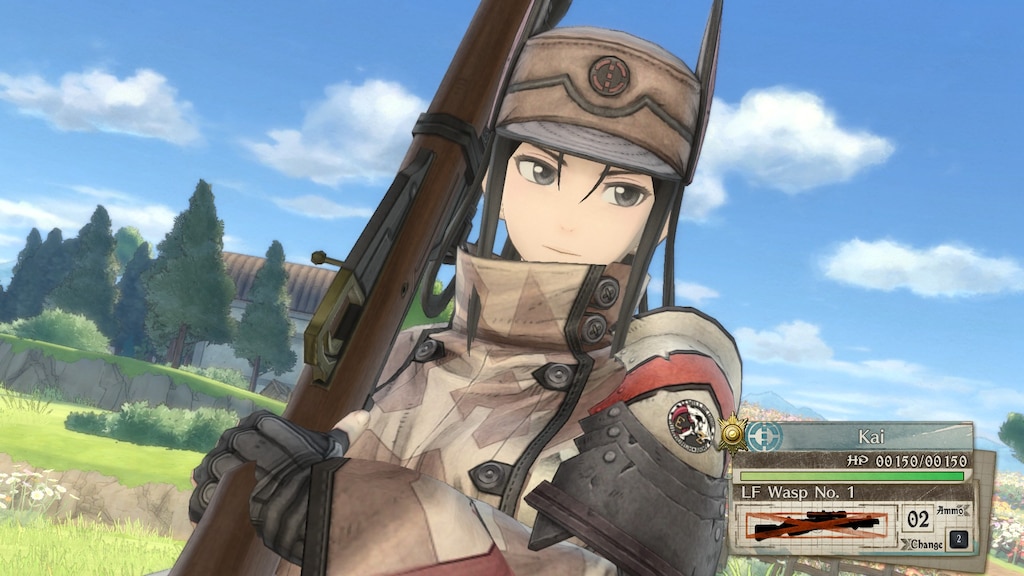 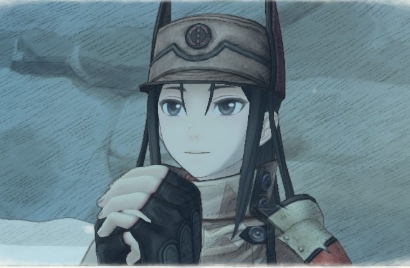 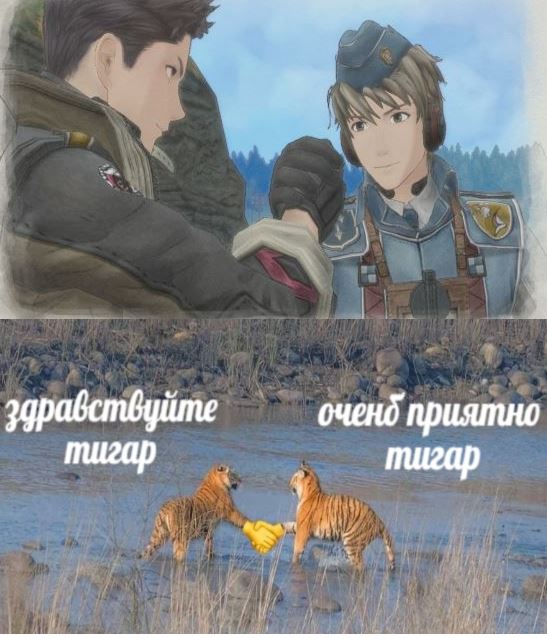 Recommended
85.5 hrs on record
Came for the Fantasy-WW2 strategy game... found it, but also found one hell of a story. 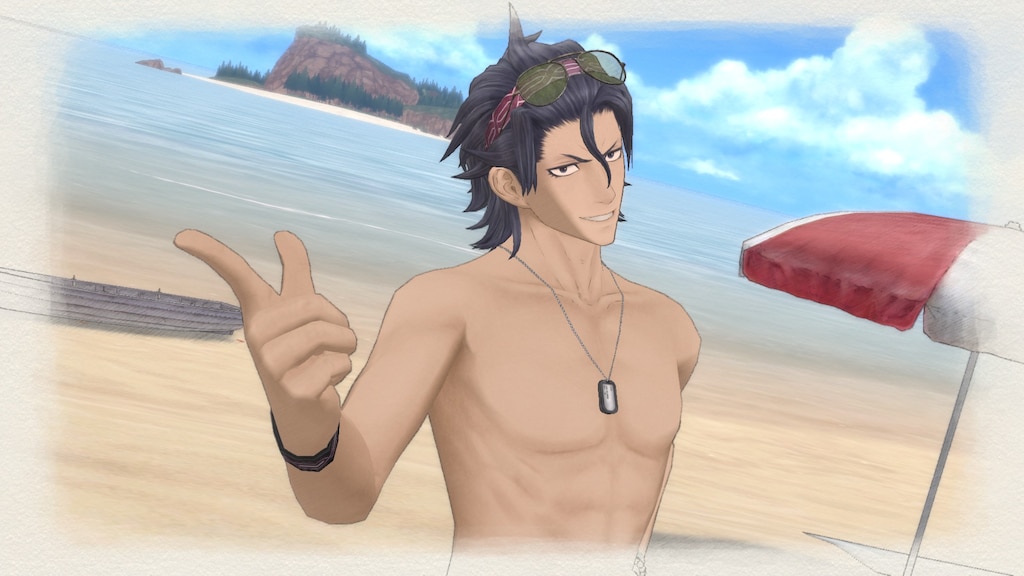 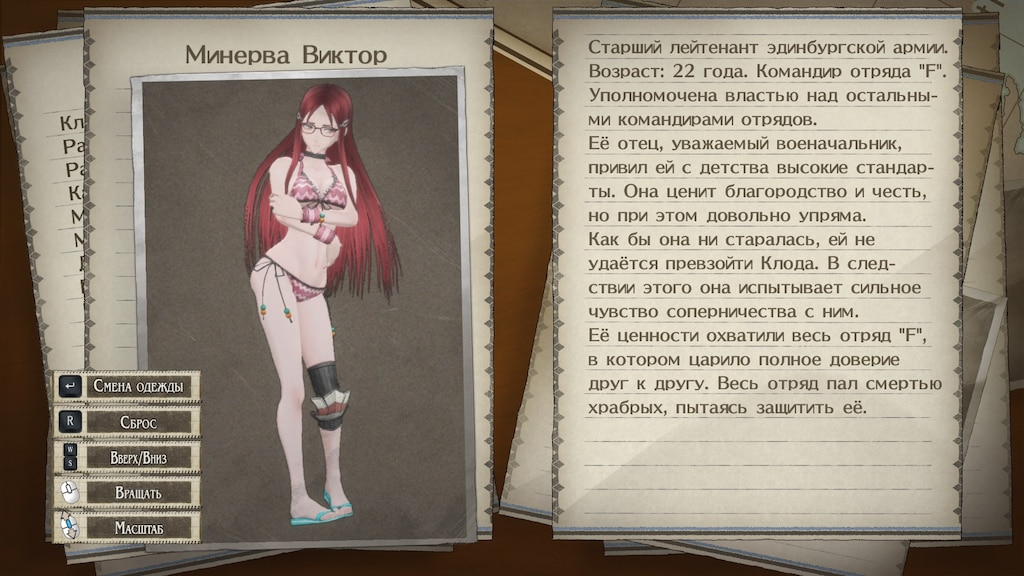 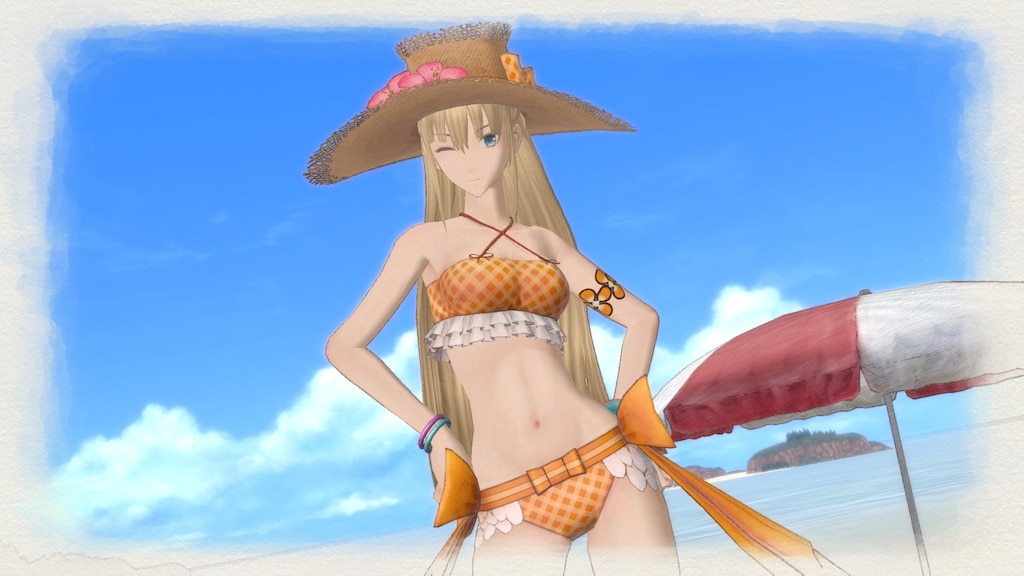 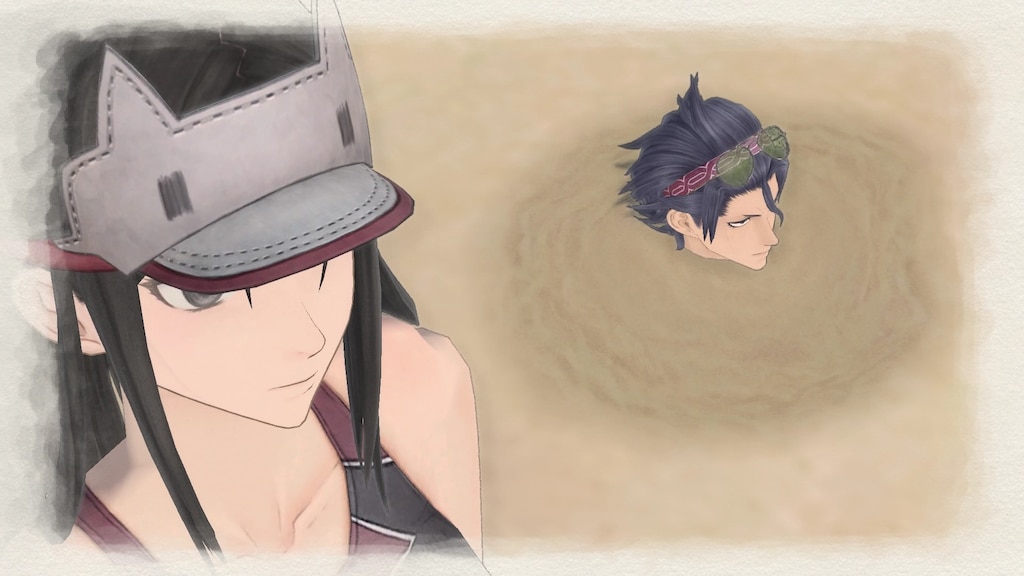 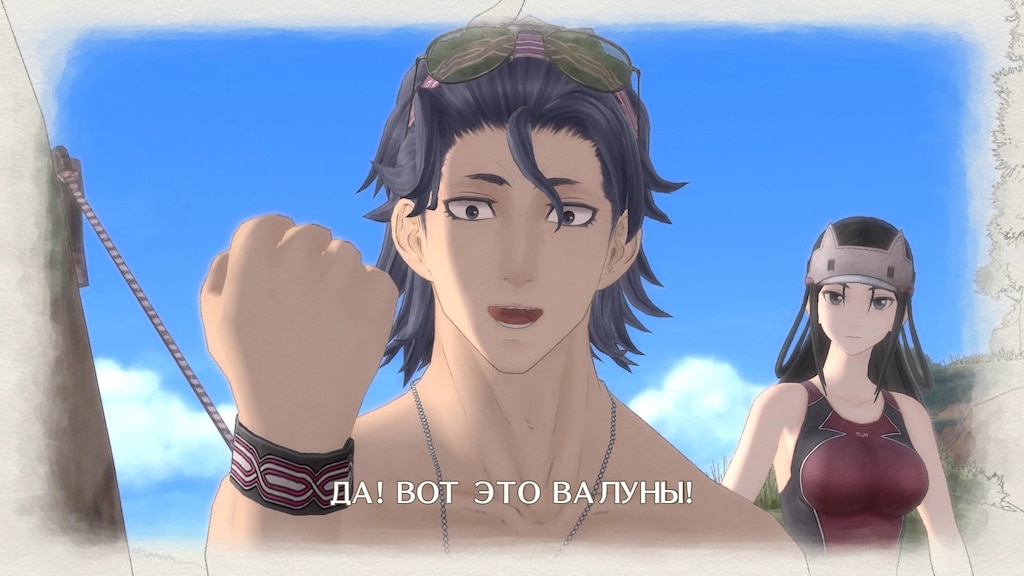 Shadow Sword
View screenshots
Best weapons for each class?
Hey guys, been playing this, and am just trying to figure out what the best weapon for each class is. Currently im using the following on each class Scouts and Engineers Brown m10 Shocktroopers- Mags m23 Lancers-M2EQ-14 Snipers-ASR 10 Grenadiers-Elias MA13, What should i change?...
8

Wub Wub
Oct 1 @ 10:36am
General Discussions
This story is terrible. (SPOILERS + TL;DR)
I don't know how you screw up this badly after the relative genius of VC 1 and VC 3. This game’s story is so bad that it makes me question whether this is the same developer from the aforementioned games. Maybe it’s not even the story that’s most troublesome, but the characters. Where do I even begin? Too many central characters, too many side-plots, too many ♥♥♥♥♥s with temper issues, and too many dubious SJW narratives injected into the story. Claude Wallace has less testosterone than a...
92

BoosterDuck
9 hours ago
General Discussions
5 mod ideas: 99 unit deployment limit, no attrition conditions, reskin/swap tanks and units, more aggressive AI, no base camp = no problem
1st mod idea: 99 unit deployment limit; Fully experiment and customize your reserves to be ready for action at a moments notice, recruit everyone and have them at the ready in combat camps. With this, you'd be able to have a wall of shocktroopers stand their ground, send in only scouts and engineers true WW1 style, and experiment fully with the characters you've been given. 2nd mod idea: No Attrition Conditions: Unless there is a certain timer, such as the giant cannons protecting the imperial city, t...
7

Not Recommended
7.7 hrs on record
Valkyria Chronicles 4 Complete Edition is a console ported turn based strategy game with some "action" sequences bashed into it in a hamfisted way. Looking at the whole body of work here, there's not that much of a game considering the huge volume of tedious Japanese visual novel.

Once you do get into the game it's a confusing, disappointing hybrid with clunky pacing, poor level design, and an overall unsatisfying feeling that's just too hard to get into. It's a shame to see the hard work done on the graphics when the game itself is just a confused mess, and the tutorial bounces you around so jerkily, it's impossible to tell what's going on... so basically the complete opposite outcome of whatever a tutorial is supposed to achieve.

They really put gameplay last on this one, it misses every mark, and I find myself wishing the game itself was better so I could enjoy playing a game with such a nice art style.

Not Recommended
5.6 hrs on record
- Story is ridiculously silly and not in a good way
- Story only missions when you don't even play
- Tactical aspect is average at best
- Controls are messy and aiming mortars for example is a guess