Crew 167 finds himself alone on a spaceship hurtling towards a destination that may be the salvation that his home is seeking. Isolated, his mind begins to create hallucinations to keep him entertained. Dive into the mind of the character as he tries to make sense of the world around him.
$17.99
Visit the Store Page
Most popular community and official content for the past week.  (?)
Patch 2020.04.10.019
Apr 10
Thank you again for a great launch on last Wednesday.

A small patch has gone live, fixing a single issue.
- The Achievement Peace of Mind 08 wasn't properly given once the player.

Please continue reporting those so we can adjust if you run into any issues.

The release will include a brand new chapter to conclude the story that was accessible on Early Access. Investigate and unveil what is really happening with Crew 167, starting this April 8.

In space, no one can hear you sokoban.
Do your best to sort out reality from hallucinations as a malfunctioning implant in the head of the titular Crew 167 causes strangely addictive sliding block puzzles to manifest around every corner. Discover the history of his ruined home world as he tries to complete his journey to Hope 9, a possible new refuge for humankind, assuming he can escape the refuge of his own mind first.

About Crew 167: The Grand Block Odyssey
A puzzle game where you're rewarded with cinematic story-telling.
Delve into a psychological and atmospheric cinematic mystery as you solve puzzles in this block-pushing adventure. Crew 167 is the story of same-named character who finds himself isolated in the midst of an interstellar journey. His home planet, Source, is severely suffering from climate change and a backup plan is essential for his home planet’s survival. However, after traveling for over a century, the implant in his head has begun to show signs of malfunction and is starting to affect his mental health.


When we're all alone, we play games in our mind.

Crew 167: The Grand Block Odyssey
1
1
Preparing to leave Early Access
Mar 16
Crew 167 will be leaving Early access sometime in April. We will be announcing the official release date on March 25th. This post will go on our experience so far and an upcoming pricing update.

Success of Early Access
When we develop games as indie, we don't usually have enough feedback on what we work on. The amount of eyes on the project is limited and our point of view is biased towards what we're working on.

Early access has really opened up the gates and let more people play the game, share their feedback and allow us to fix issues. In the biggest of issues we've seen was corrupted save games, or save games that allowed the player to go to places that shouldn't be accessible. We hope to have fixed all these issues by launch date.

We also tweaked some puzzles to adjust the difficulty curve: when we see how people try to solve a specific puzzle, we can read how people approach them. Our philosophy on Crew 167 has always been to design satisfying puzzles. When we're as closely as possible to the way the mind works, these puzzles tend to be more satisfying.

Another reason to go on Early Access was to make sure our game was a great experience. The feedback we've received kept us motivated and confirmed that we were on the right track to delivering something true and unique.

Leaving Early Access and Pricing Update
We've always been transparent in the Early Access before any price changes. The price of the Early Access always reflected the amount of content that was available to play. The Final Release will include the third and final chapter of the game. For this reason, we will be increasing the price one last time to 18 USD (or its equivalent in your currency) on Friday, March 21st 2020.

Note that you can still buy the game in Early Access today and get the Full Release update automatically when it's out. Buying the game now is essentially getting a 33% discount. 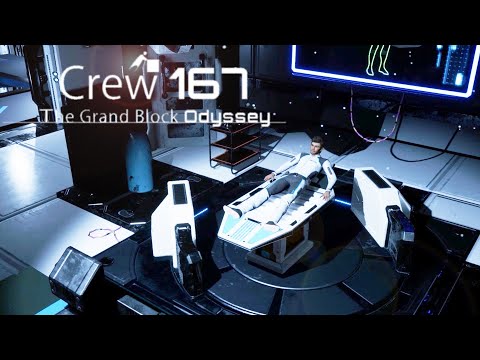 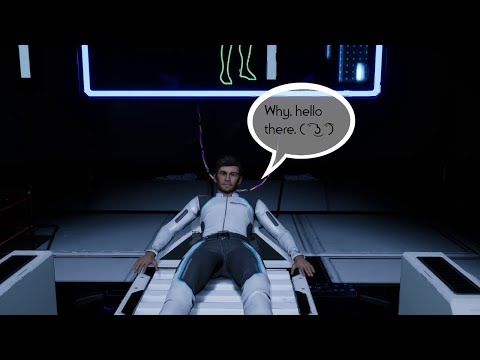 Poo
View videos
Steam Community Guidelines
Welcome to the Steam Community! This is the best area to discuss the current Early Access Version and share some of your user feedback about the game. Please be respectful and offer constructive feedback. As a team with only one main developer, we would ...
0