Fast XP and money farm
Quick and easy way to boost your xp and cash.
100 Bewertungen 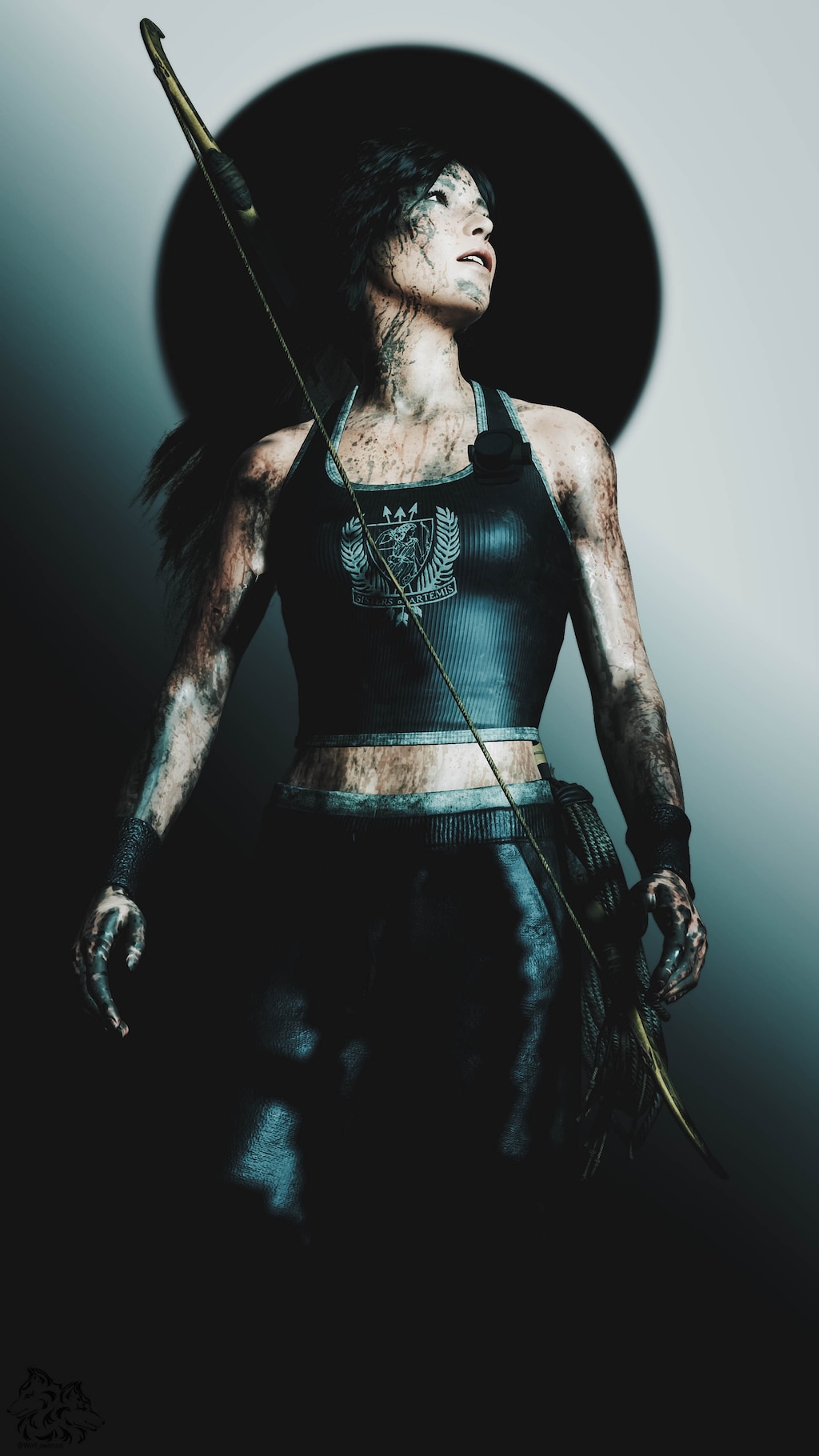 Empfohlen
81.5 Std. insgesamt
I have been on a Lara Croft binge for over a month now and Shadow of the Tomb Raider is my favorite. In a word, this game is magnificent. On occasion, I stand in awe of the creativity and programming that is required to build a game and this is one of those times.

The story takes place in Peru and focuses on the indigenous culture (past and present). You have the jungle, spectacular ruins, ancient technology, primitive villages, and political intrigue. And, as usual, Lara is on a heroic quest with Jonah to take down Trinity.

SoTR introduces climbing on overhangs that is fun and dizzying. I played the game on the easiest level (for combat, puzzles, and exploration) and this was about perfect for me. I still fell to my death on countless occasions but I am certainly more coordinated now than I was before. I played with a controller until combat. Then, switched to a keyboard/mouse for better aim. I do not believe I could have navigated the complexities of this environment with only a keyboard/mouse.

There is a plethora of resources to collect for crafting potions, ammunition, and repairing vestige garments. Using the potions to strengthen Lara's focus and endurance was a big help. Additional resources such as gold and jade can be traded with local merchants for gear and anything else you might be missing. The game includes countless collectibles (relics and documents) that create a library of story lore and cultural history.

Puzzles focus on working through diverse environments using complicated ancient machinery (levers, towers, gas jets, water wheels, to name a few). While paths are usually clearly marked (in easy mode), the complexities of the challenge tombs were amazing. On more than one occasion, I used Stella's Tomb Raider web site to figure out my starting point.

Although there are long periods where you can explore at your leisure, there are quite a few enemies to defeat and wild beasts to hunt. Much of this can be handled with a stealthy approach and there is something quite satisfying about hiding high on a tree branch and taking out unaware enemies with a bow and poison-tipped arrows! In one section, you lose your weapons and must defeat a series of hostiles with only a knife and your ability to blend into the environment.

As with the first two Tomb Raider games, my problem came at the end with the need to defeat an almost impossibly difficult boss. I did complete the main story but still have open side missions related to 5 DLC challenge tombs. So, my journey with Lara is far from over.

I highly recommend SoTR to adventurers. If you are hard-core, the difficulty of the game can be increased. If not, there is no shame in taking the easier route. Like its predecessor (Rise of the Tomb Raider), SoTR is so big that it can't be fully absorbed in a single play through. The 'New Game+' feature allows you to restart with some of your earned gear and skills and is a nice way to jump back in to experience more. 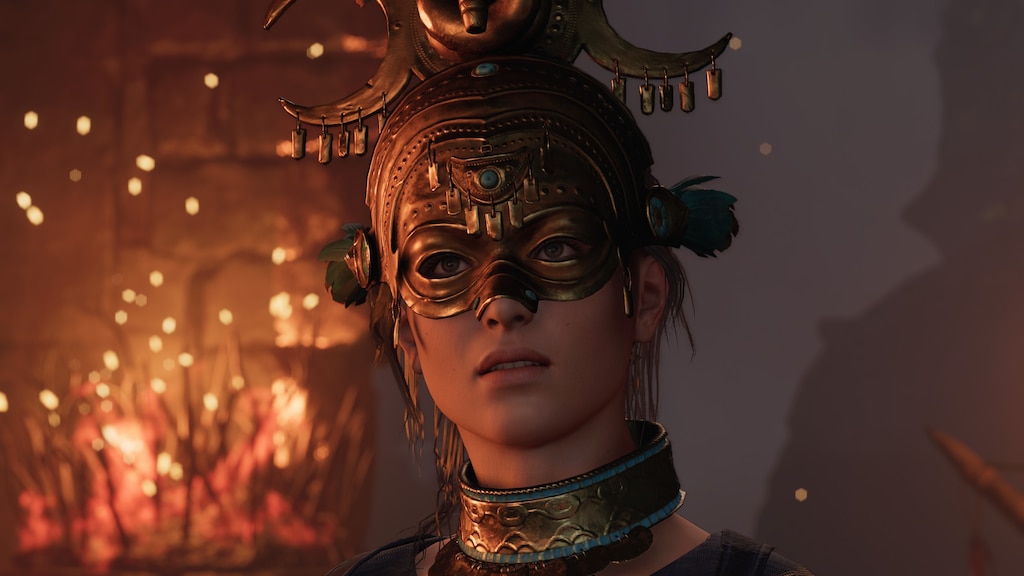 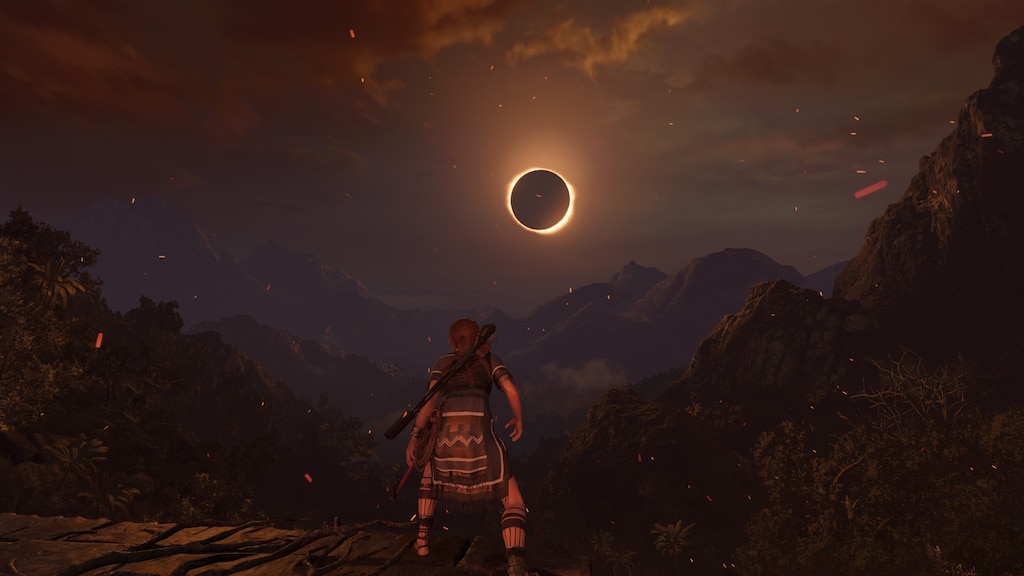 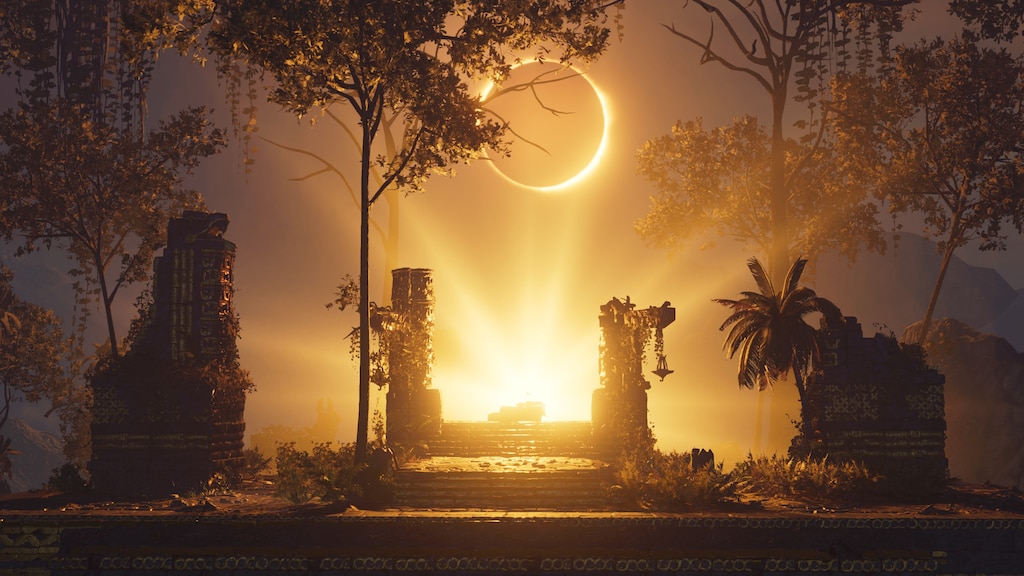 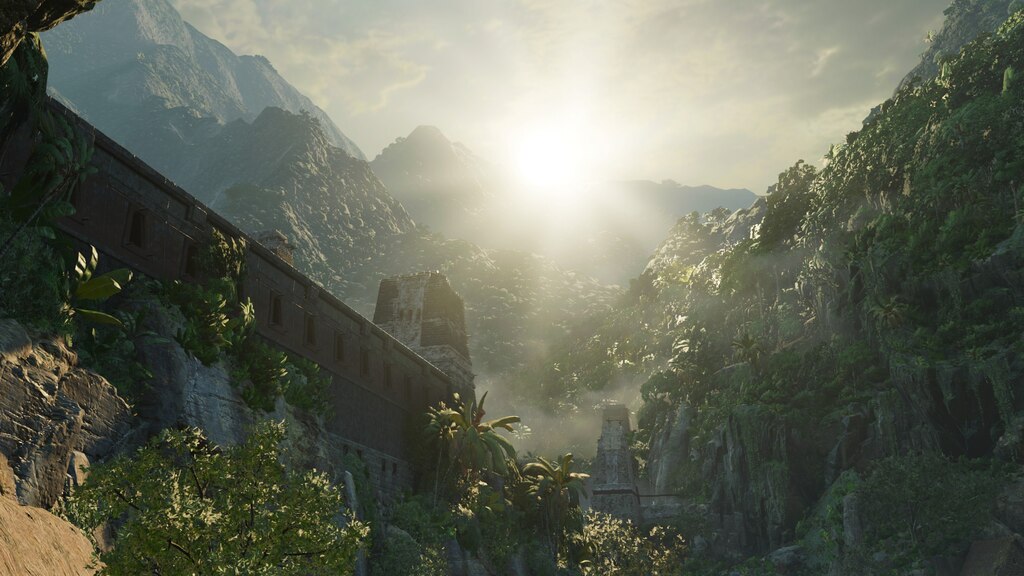 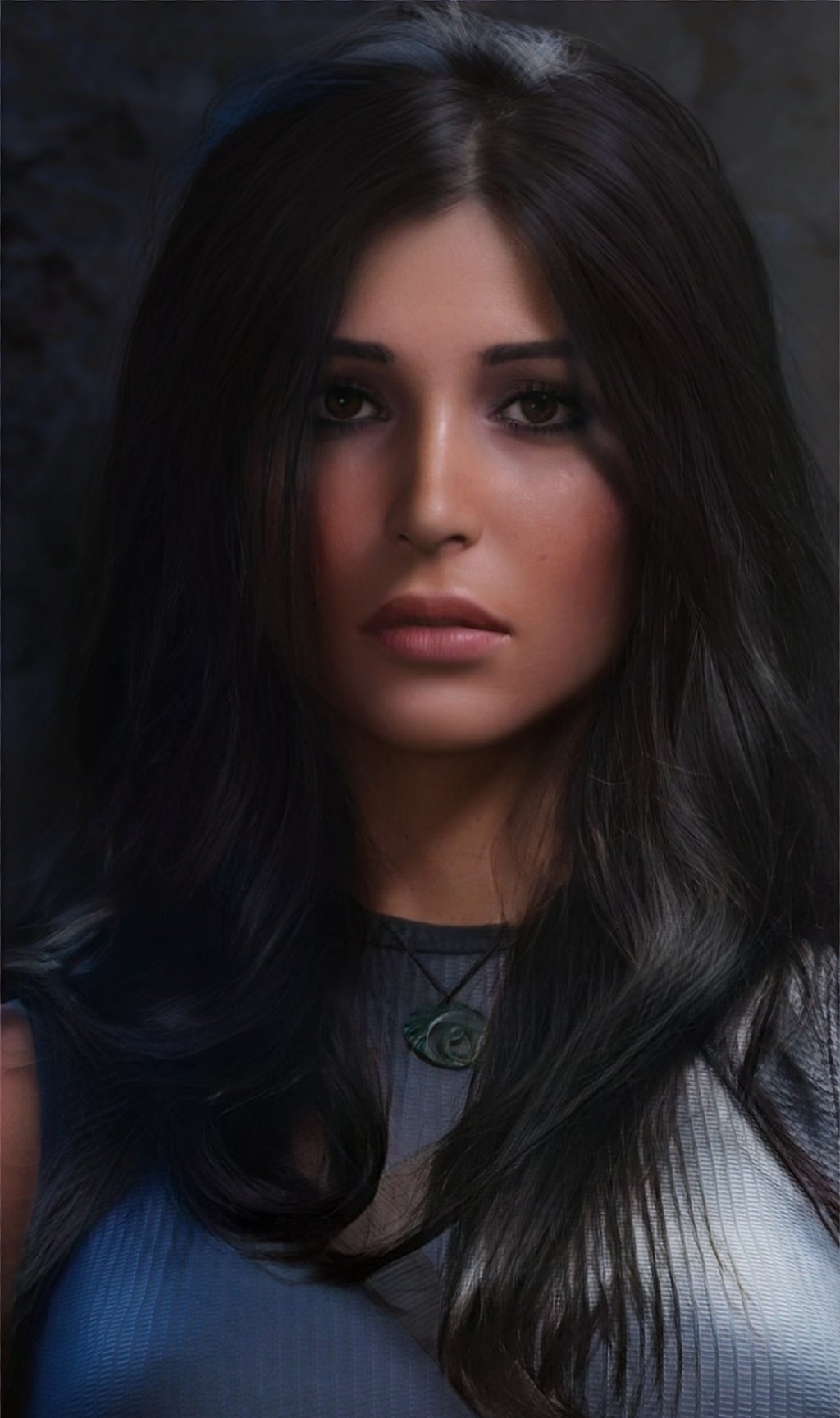 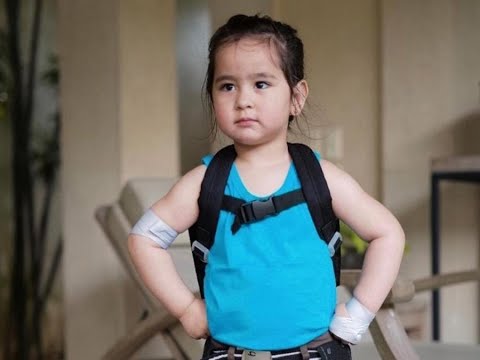 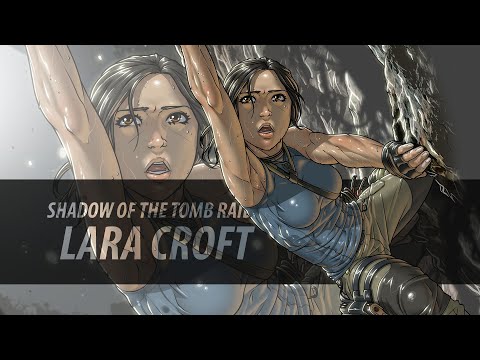 Empfohlen
33.4 Std. insgesamt
Although story-wise, it is inferior to TR 2013 and ROTTR, it's still a great experience. The graphics are simply breathtaking. 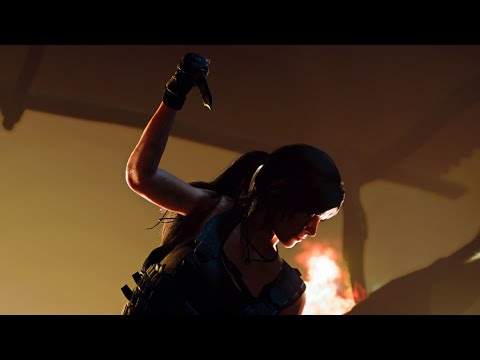 Knight Wolf
Videos anzeigen
Square Enix doesn't own TR anymore.
https://www.pushsquare.com/news/2022/05/embracer-group-to-buy-multiple-square-enix-studios-and-ips-in-huge-acquisition The acquisition will include studios Crystal Dynamics, Eidos-Montréal, and Square Enix Montréal. IPs such as Tomb Raider, Deus Ex, Legacy of Kain, Thief, and "more than 50 back-catalogue games" are also part of the agreement. Don't know if this is a good news or bad news since we have to wait for a few years and see how it effects this franchise....
38

Bruno-Oyaji
9. Mai um 14:57
Allgemeine Diskussionen
the bundle is back - should i buy it?
i have never played a tomb raider game - at least, not properly. i think i played a tomb raider demo on sky games when i was very young and i've played some of the arcade machines. that's about it. i don't play too many adventure games, but i do like stealth games and i do like puzzles. i also like having lots of dormant steam games because why not have a needlessly large digital library. the steam bundle is on offer for £38 - is it worth it, or is there a few games i should prioritise and get standalon...
2