• Fixed bug where players are unable to obtain rewards such as units, characters, BGM, character’s abilities, etc after completing the group dispatch mission.
※For players who have encountered this abnormality and aren't able to receive the rewards even after the update patch. Please try again by re-dispatching your group for missions to obtain the rewards. Characters and BGMs will be obtainable through completing group dispatch mission after applying the update patch.

• Fixed bug where the initial status would increase or decrease when using "Refund" of the Upgrade Points which can be obtained when leveling up a unit.

• Fixed bug where the player could not proceed when performing certain operations in STAGE11 "Revealed Intentions" of "Mobile Suit Gundam Iron-Blooded Orphans".

• Improved game stability and other.

※ The STEAM® version Season Pass and 『Additional Dispatch Mission Set 1-4』 are only available as a set. We regret to inform that the dispatch missions are not available separately.

SD GUNDAM G GENERATION CROSS RAYS
26
282
To everyone that wants Extreme VS Maxi Boost On to have a PC version
Since GEVS is developed by Bandai Namco Studios Inc. and not Tom Create, I think it's important that we need to show our support to that company through the purchase of the upcoming Tales of Arise and it's especially important for fans of SoulCalibur VI, ...
2

Beginner tips and usefull info
All the info and tips i can think of to help new players engage this wonderful series. Please let me know if you think other useful tips should be added :)
50
66 voti 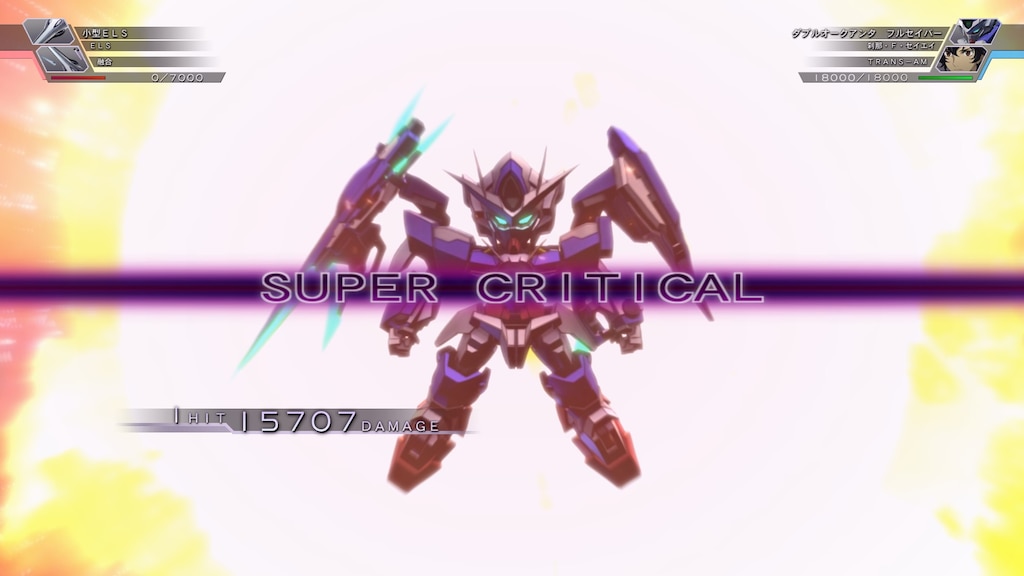 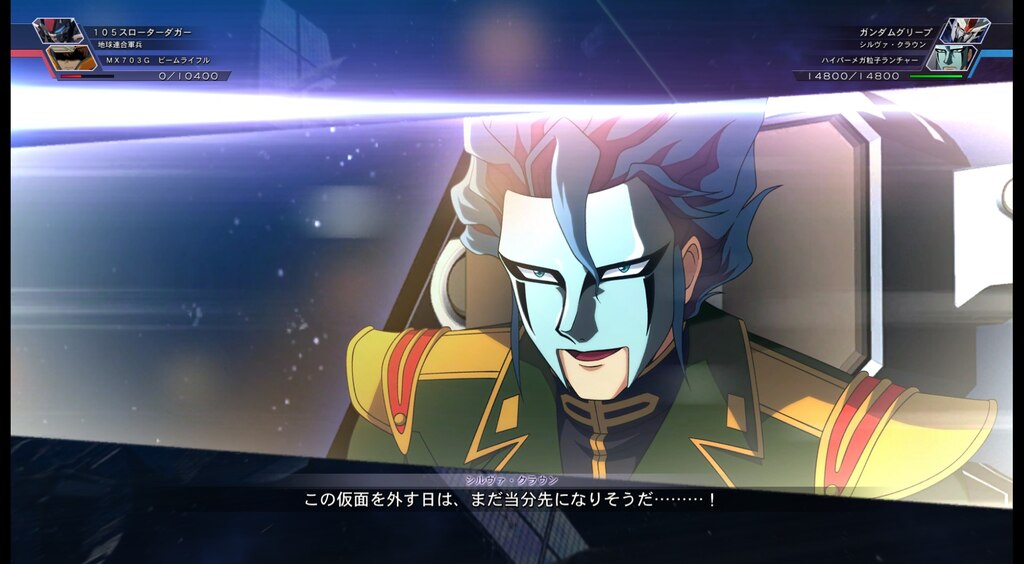 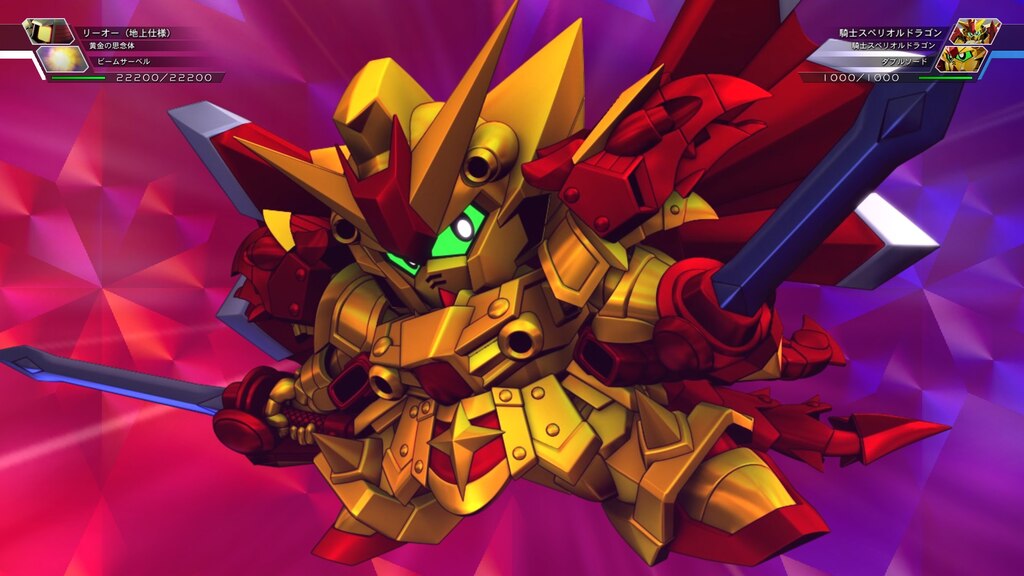 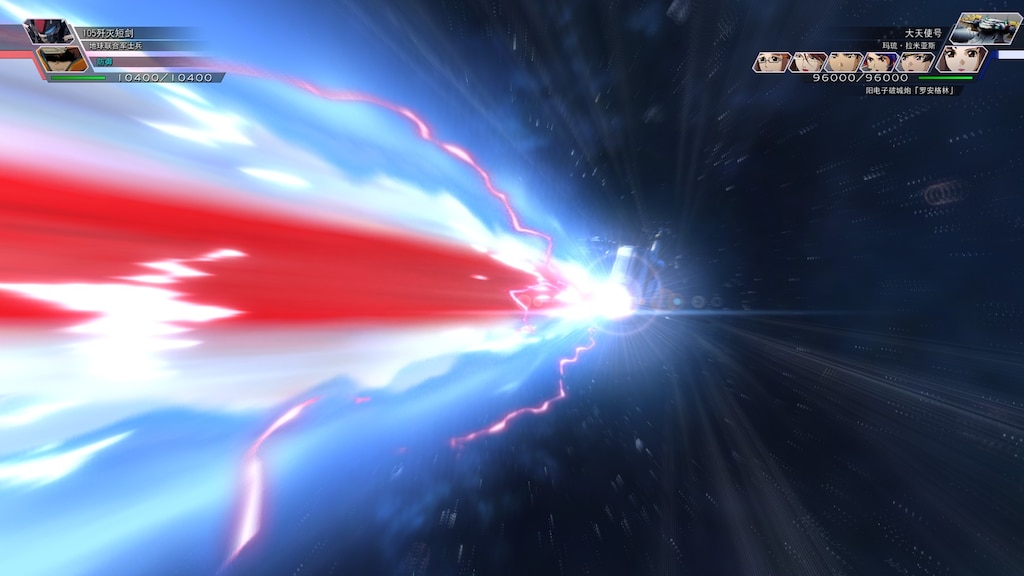 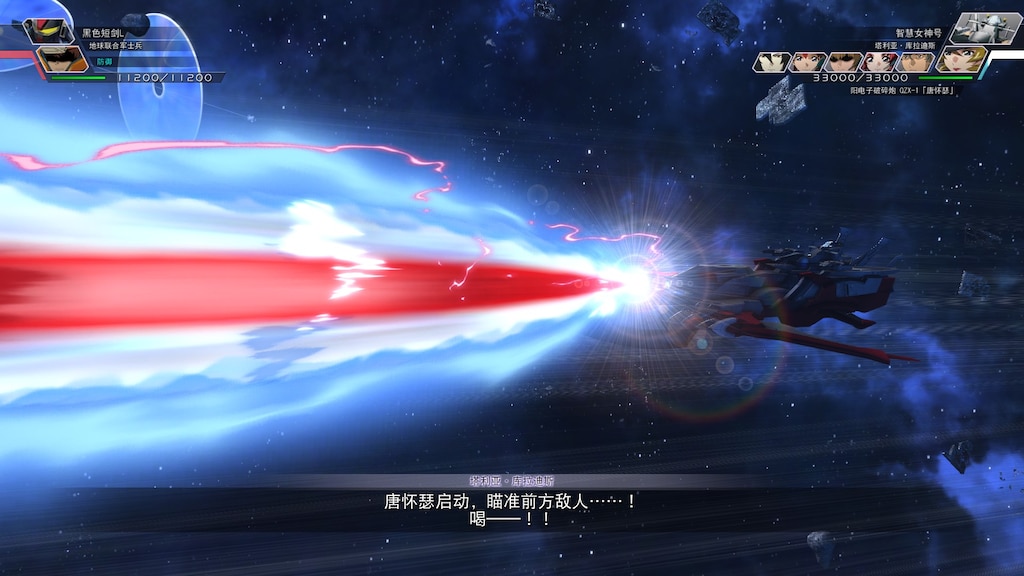 Detailed Stat explanations
After spending weeks searching for an in-depth explanation for the mechanics in this game, and seeing how many contradicting answers people have been giving, I decided to test it out myself and post that information here so it's readily available to spare...
11

Consigliato
130.1 ore in totale
its a gundam game on pc woooo 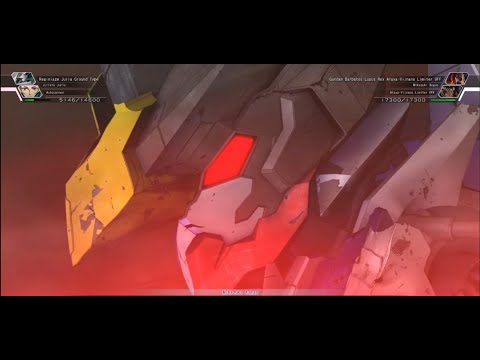 The Official Cross Rays Unit Compilation Guide
This is a comprehensive guide that includes every unit in the base game (including secret units) for every alternate universe. 493 MS/MA. 97 Warships. This is the most expansive roster for a SD Gundam G Generation game yet. Note: Not every unit is playable...
3 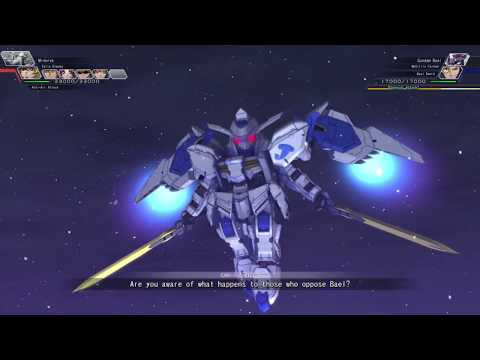 Consigliato
237.7 ore in totale
I love this game so much. I expect it was gonna be good and it did not disappoint. The last game genesis was a really fun game I played on the PS4, That game seriously was my favorite gundam game. But this game takes the cake with a lot improved stuff

Story: The story has 4 of the main gundam series Wing, Seed, 00, and Iron blooded orphans and each of them has its own side stories of course the game don't show all of the stuff that happen in the anime and manga and some of them has been altered to set the stage so don't expect much of that but they do hit most of the important stuff that happened in the anime and manga so if you want know the whole story of any one of these series just read the manga or anime. Other then that they did right for these series.

Gameplay: If you played any of the SD gundam games you know the format of the game but for the people who are new here a explanation. Its a turn based strategy game that you can play any of the mobile suits in each of the series in the game. The game itself is really fun with a lot of stuff to do creating and customizing your character to grinding to get your favorite mobile suit to pilot, or beating the stages on higher difficulty or unlocking the characters and warships which ever you choose theirs plenty to do and the replay value is endless

Music: CUSTOM BGM OMG I have not seen this in a game in a long time and now here is YES you can put any type of music for the whole stage or for your character. Of course the music from the game is good too with bgm from each of the series in the game.

Dispatch Mission helps a lot if your not at home or don't feel like grinding send the group out for a couple hours to get caps, exp, skills and mobile suits. I was a little worried about this system because this could of easily be monetize but bandai didn't go that way and im really happy about that and you can get cooldown items for completing a stage

Overall: I love this game soo much and i cannot recommend it enough if your fan of gundam this is must have and hopefully this review would help Thank you :3 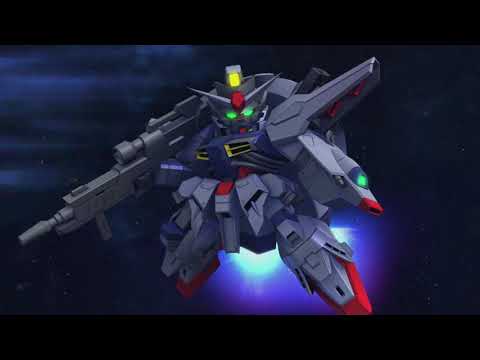 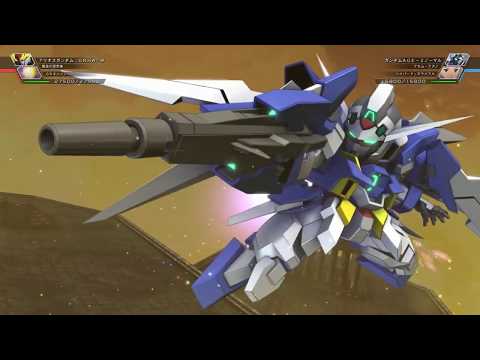 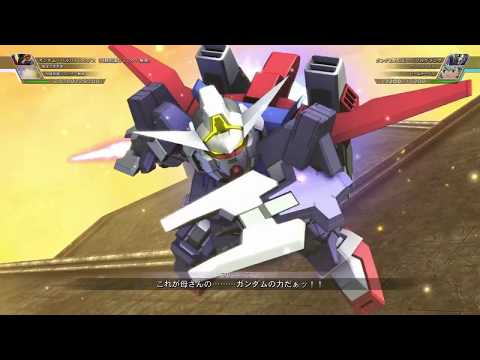 ※Units, Characters, BGM, and other abilities can be obtained from “Group Dispatch” of “Added Dispatch Mission” after fulfilling certain requirements.

Please be informed that the BGM obtained as a reward is not the original song but a song arranged for the game.

※The STEAM® Season Pass and 『Additional Dispatch Mission Set ①～④』 are only available in its entirety. We regret to inform that the dispatch missions are not available separately.

SD GUNDAM G GENERATION CROSS RAYS
65
379
So, that SRW V and X...
When are we going to see them in other regions on Steam? Like North America?
16

lPaladinl
15 ore fa
Discussioni generali
Game performance
I have been trying to play this on my laptop and as long as I don't use battle animations (you know, the major focus of the game play) the game will run. But almost anytime I try to watch battles play out with the animations, even with everything turn dow...
41

gdoran0287
2 ore fa
Discussioni generali
What Pegasus' ships are in this game?
I have a legit question regarding this game and that is; Which of the Pegasus line are in this game? - White Base? ( Original MSG ) - Thoroughbred? Spartan? ( Encounters in Space, Thunderbolt Gundam ) - Grey Phantom, Troy Horse, Stallion? (...
14

Zeithri
2 ore fa
Discussioni generali
Lunamaria Hawke
How the heck do you unlock her? lol I've done the blow up the Destroy Gundam thing like 6 times now, am i missing something?
5