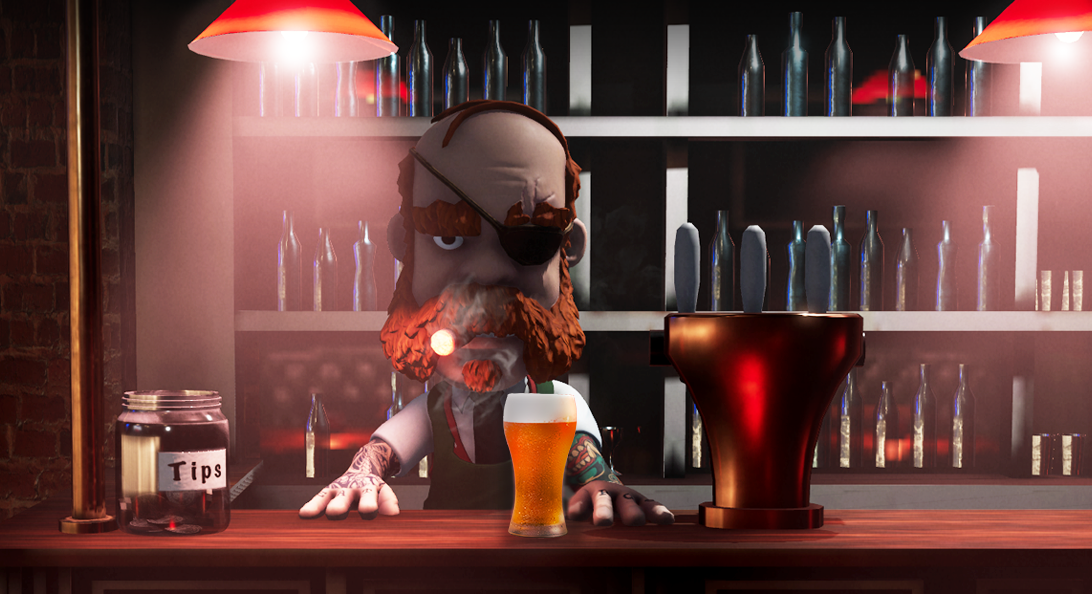 The Bar is now Open
This month's update is a big one with some major features being added including the much-requested addition of a barman. Let me introduce our one-eyed Irish barman, Willy McGregor.

Drinks, Food and Game Tokens
Unlock Free Game tokens every day to spend at the bar (receive a free game token every day, and one extra per hour of gameplay (max 3 a day)). Buy drinks and food for yourself or for other players. Eating or drinking items unlocks new animations and sound effects. A well-timed fart in a crowded room always brings a smile.  Buy your favorite performer a drink or a can of beans to show your appreciation, tipping the barman with a Game Token is also an option.

Let us know in the comments what other items you would like to see added to the menu.

New Animations and Sound Effects
Eating or drinking an item unlocks new animations and sound effects. Toast a player's performance, have down-downs, or nurse your drink and sip it slowly and enjoy it. Between eating and drinking, check the animation panel to see what new sfx and actions you can use. 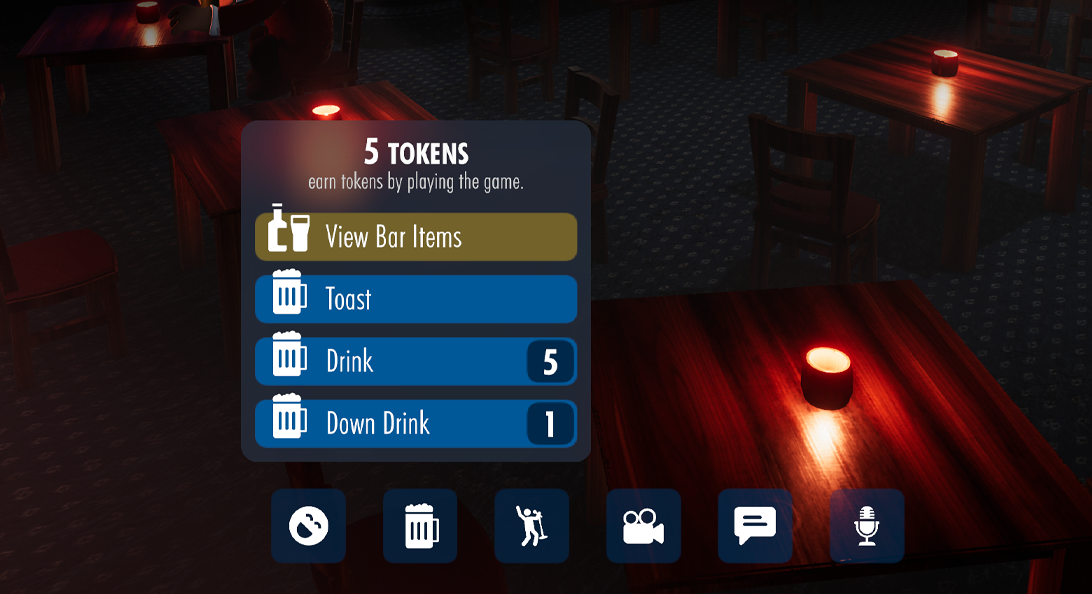 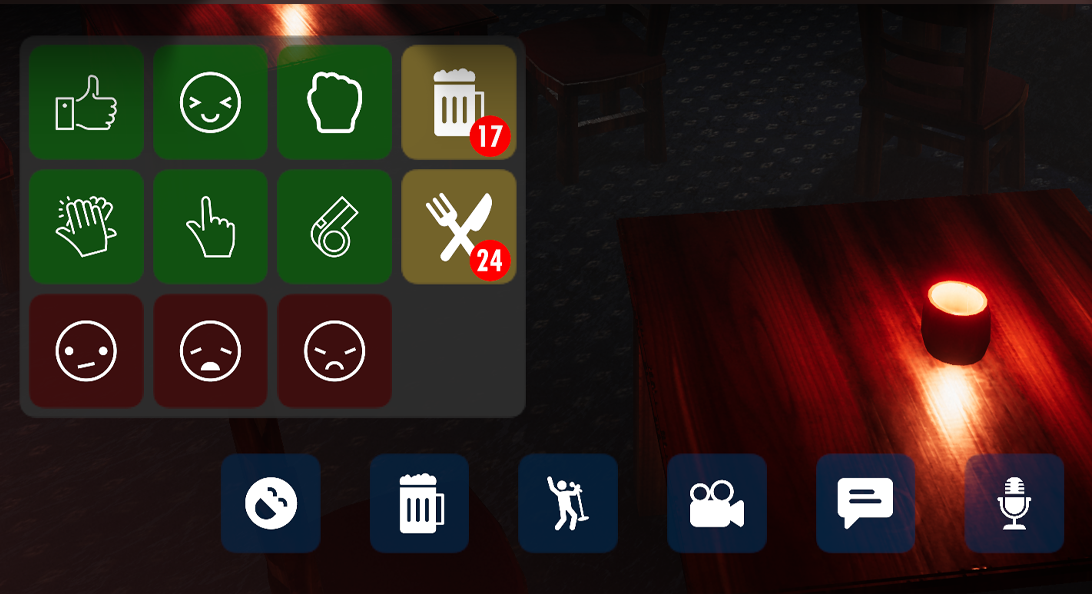 Leaderboards and Earning Points
Eating, drinking, gifting, and tipping all earn you points to climb the Leaderboards. You can now know for certain if you Comedy Night's Biggest Drinker, Most Gifted, Top tipper or a Top players.
Take a look a the leaderboards and see how you stack up. 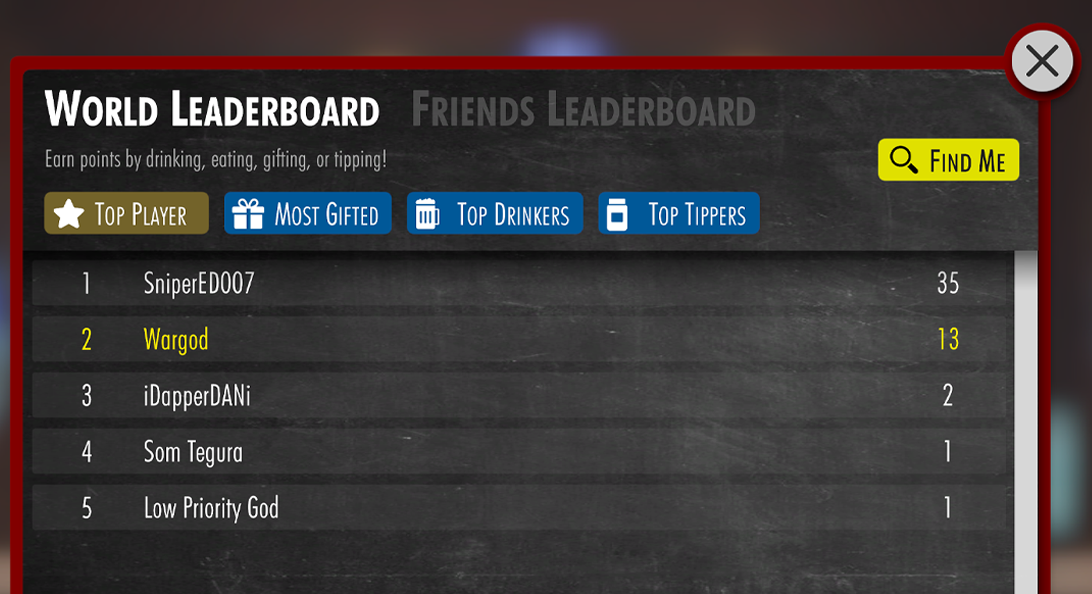 Updates and Improvments
We have added some quick access admin buttons, to help players manage the rooms better as well as performance improvements, the Scottish and Welsh flags.Below is a list of all the features added in this update.
Thanks for all your support and suggestions. See you all down at the bar tonight. 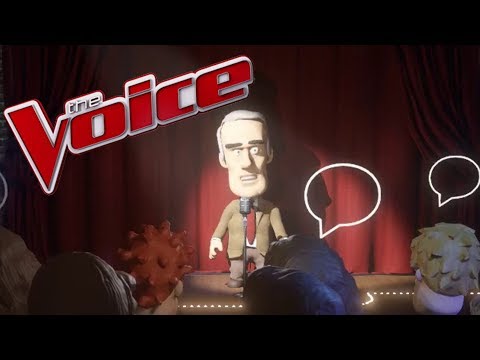 0
25
The Most Beautiful Voice Ever - Comedy Night 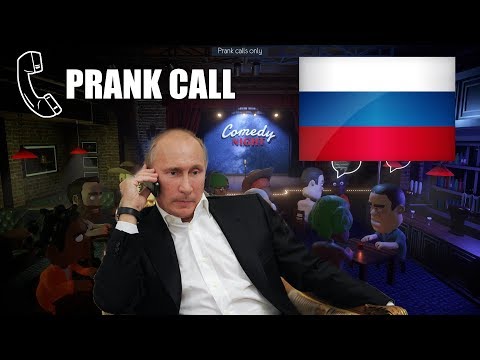 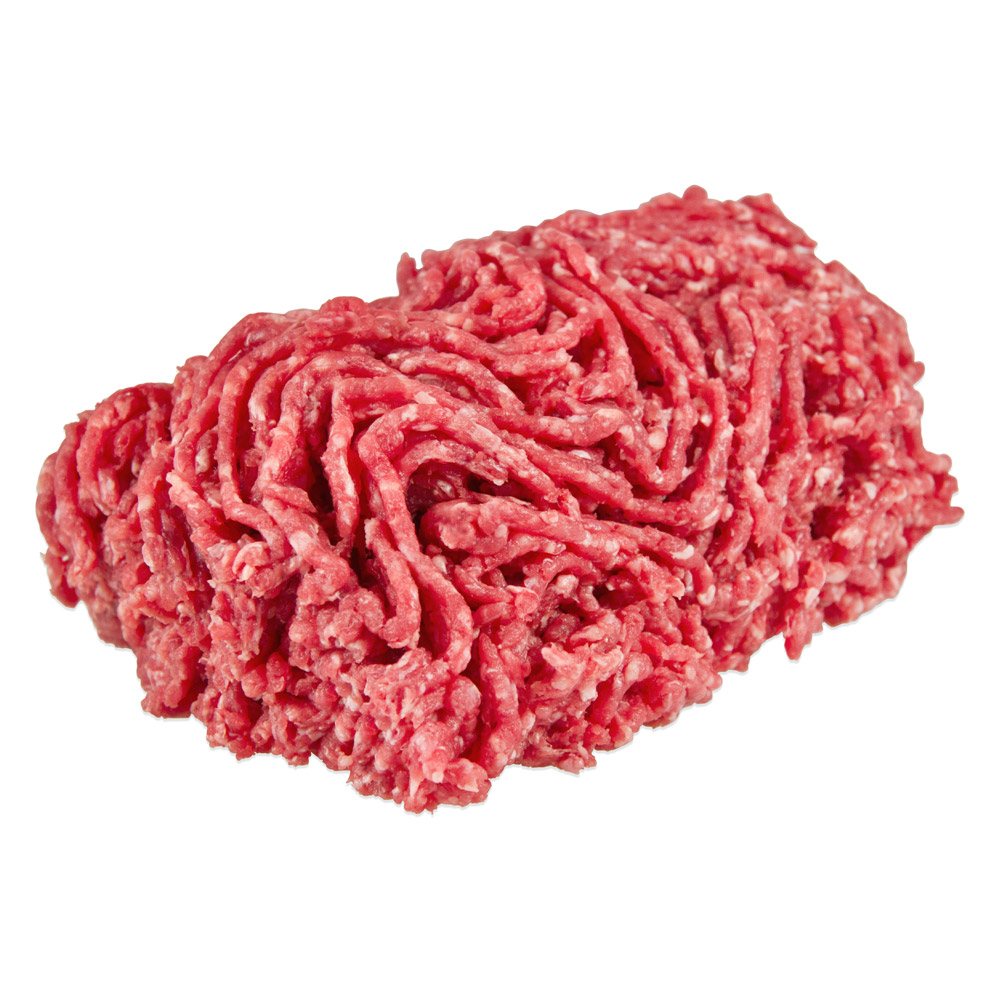 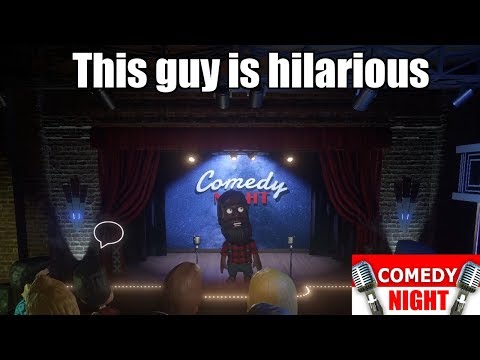 Facial Reactions Controls
this is a guide
105 ratings 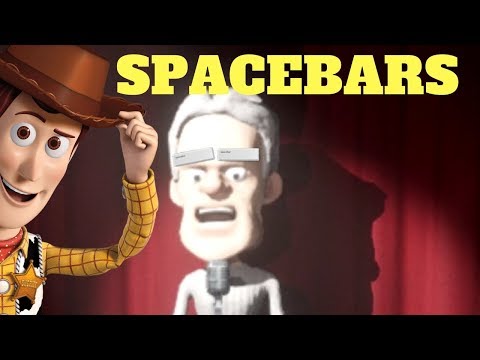 Recommended
0.7 hrs on record
good game for meme society .
at least it recognizes my country.

How to be Funny
Everyone knows how hard it is to be funny in this game, But this guide will give you the best way to get an entire server to laugh.

Not Recommended
7.3 hrs on record
Absolutely no reason why you cant just get in a call with your friends and do comedy ♥♥♥♥. And everyone on there is INSANELY racist.

Recommended
123.6 hrs on record
It's a pretty well made game that has a lot of potential. It's certainly not a dead game. It can be fun depending on what room you're in. The only BAD thing about it is the amount of racism, slurs, all that stuff. However, I've met a lot of chill and genuinely funny people here. So, pretty good game. 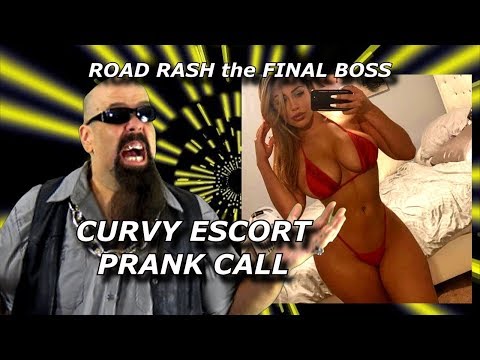 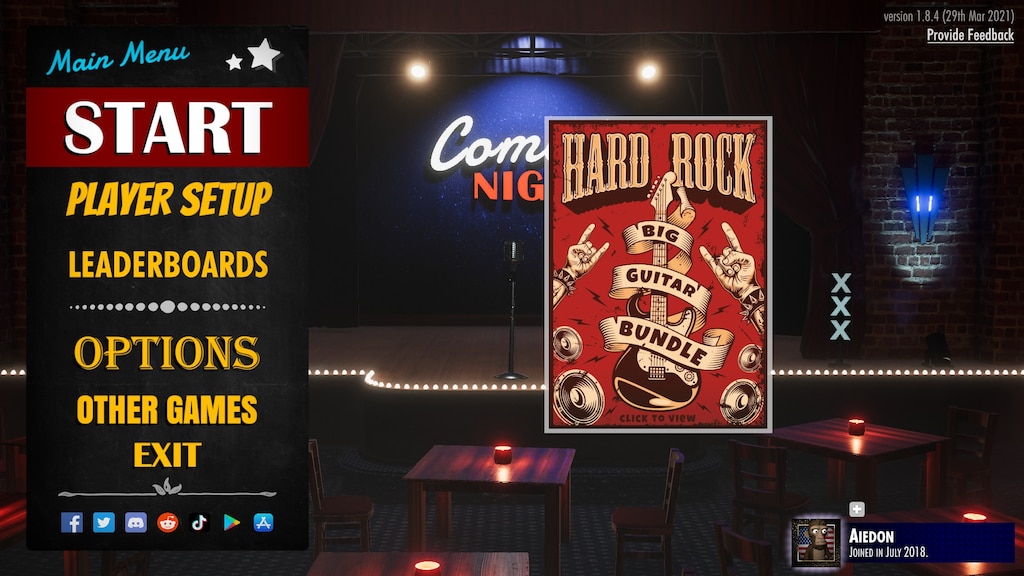 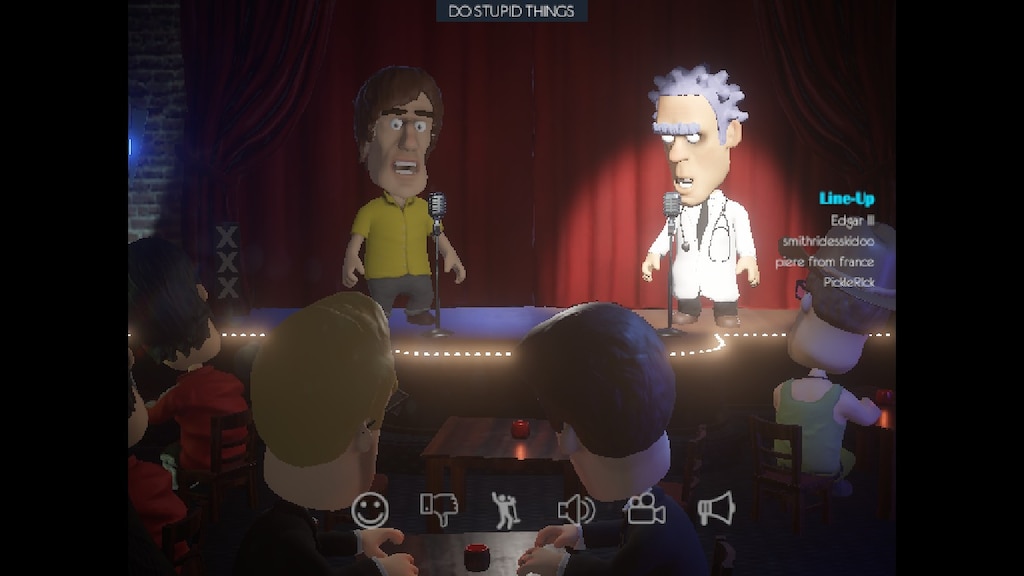 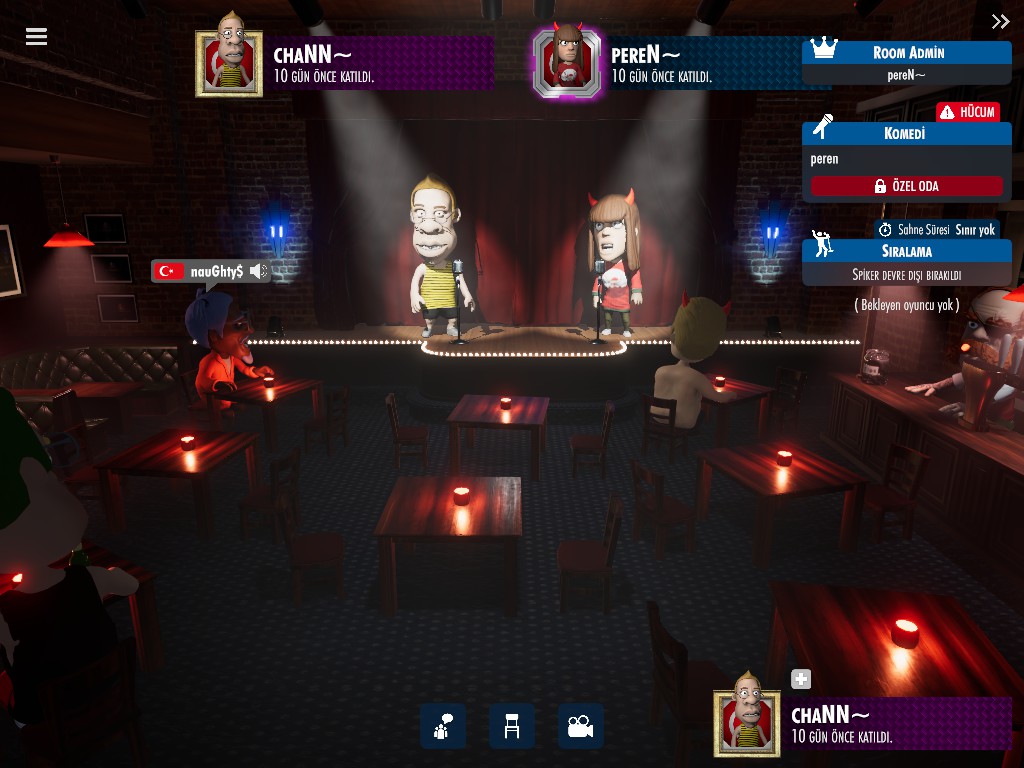 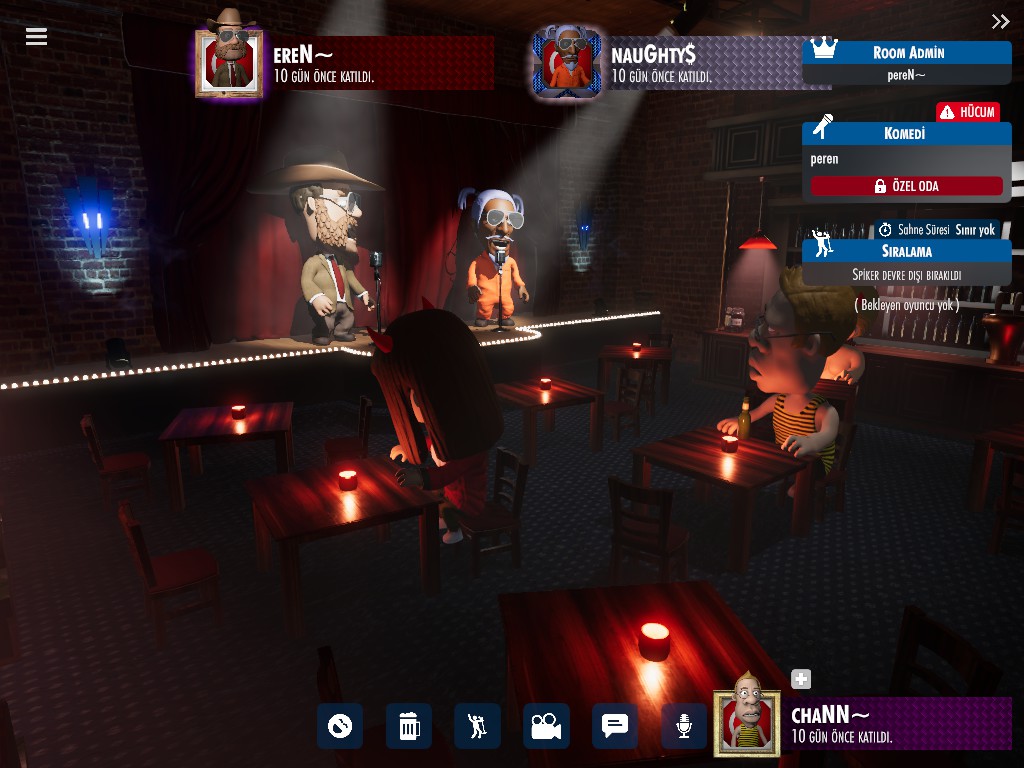 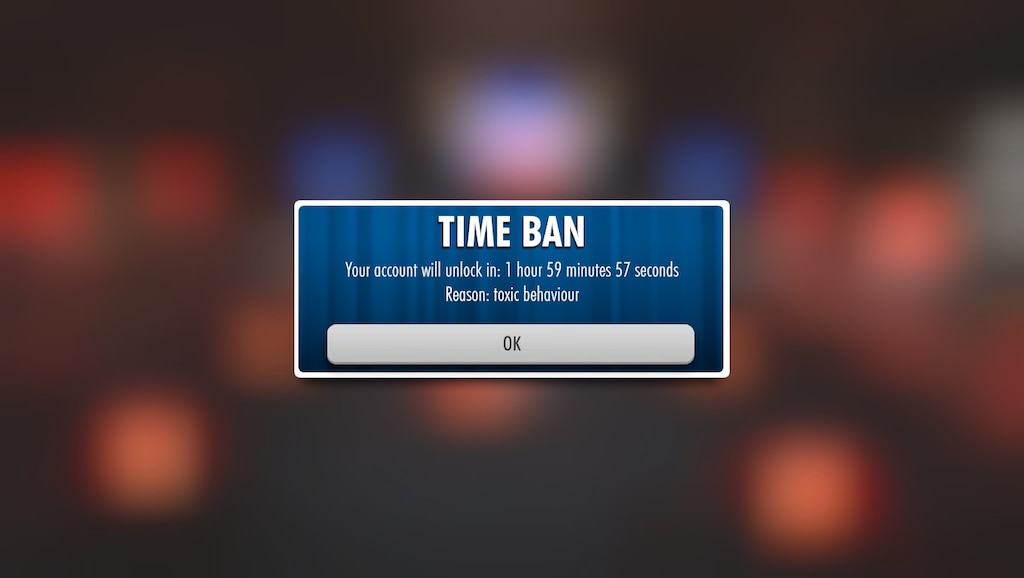 grab my power
View screenshots
Everything is PINK?
I reinstalled the game for the first time since 2018, and everything is pink? I can't see anything except for the menu. No characters, nothing. Is this a glitch?
8

Moist Dick
13 hours ago
General Discussions
Game revival
Guys lets be real this game has so much potential and we all know it would be amazing with more players. I think it's not beyond the realm of possibility to organise an event to revive this game
4

Large Microwave Oven
13 hours ago
General Discussions
Ban/Unban etc
Perhaps this is already a thing and I've just not realized yet how to use it. But one thing that would be great to add in if possible at all is a way to permanently ban people, and also unbanning people. To do this, you could add in a list of people you've banned from your rooms. So for example, lets say you ban a guy called "Bob". You click on the ban-list icon, and it brings up a list of every person you've ever banned in your room. And on this list you can choose to either keep them banned, or unban th...
17

Warg
Feb 28 @ 7:51am
General Discussions
For a moment I got excited seeing new update...but..
Am I correct that we can only buy 1 token? Oh, and it's 30 - 35cents each token, true?. Is there some way to buy more than 1 token? Also, if we buy a token the only way we can use it is to tip a fake barman or buy a fake beer and/or beans for players that can use the fake beer and beans to drink and eat to unlock a burp and a fart emote but after they are unlocked they just have fake beer and beans tokens to give to other players who then do the same thing, right? Am I correct with these new updates? ......
7