BFF or Die is a cozy/crazy couch co-op puzzle game for one to four players. As time traveling aliens you’re sent on a risky rescue mission to Earth! Use your gadgets collaboratively to overcome danger and survive as a team.
-20%
$9.99
$7.99
Visit the Store Page
Most popular community and official content for the past week.  (?)
BFF or Die Announced for Switch, Xbox and PlayStation!
Nov 16 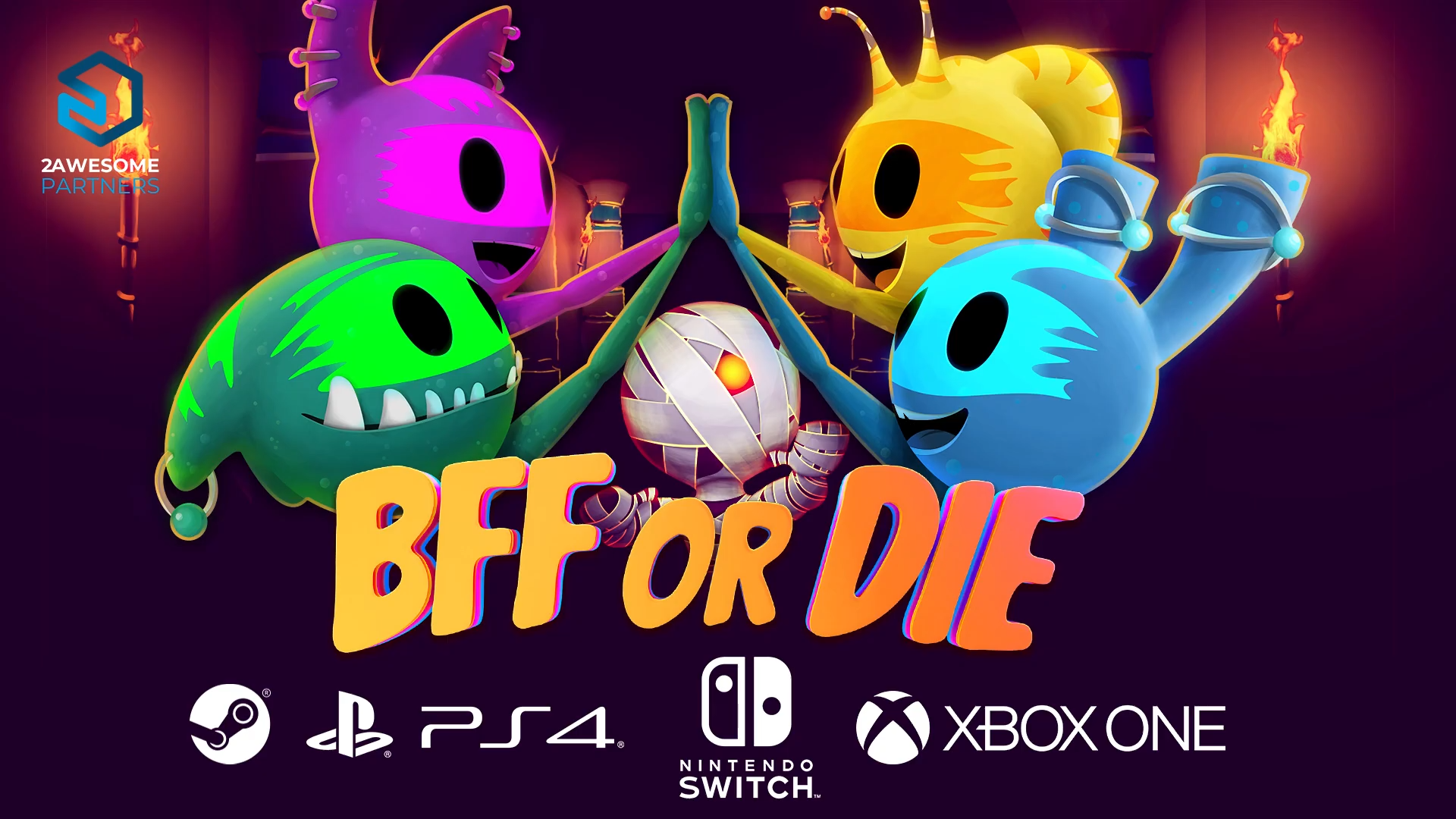 Some big news! Well, it is for us three guys that made BFF or Die anyway. This November it's coming out on Switch, Xbox and PlayStation..!

I can't remember how many times people have said to me "this game should be on Switch". Well, now it will be :)

Our publishing friends at 2Awesome Studio helped make this happen. They're developers themselves (check out their shoot em'up Dimension Drive - it's a clever twist on the classic genre that gets your brain working harder than you'd expect) and recently they started helping out indies to get their games onto consoles. Glad to say that BFF or Die stood out to them as a fun couch co-op game so they wanted to work with us to bring it out on more platforms.

If you tend to play local multiplayer games on console rather than PC, then give it a spin on your system of choice!

I know a few people out there have been following the game for a long time, so thanks for your continued support! You can share the console announcement trailer below if you'd like to help us spread the news :)

BFF or Die
8
0
No V-Sync Option?
Please give me a way to add the V sync in the game, it blows my GPU as it tries to reach the max FPS possible.
7

EDER_MEROL
Aug 26 @ 1:41am
General Discussions
Any chance for a resolution fix?
I really want to like this game, but there is a really annoying bug that has been driving me nuts from the first few minutes of playing. It seems that no matter what resolution you run at, every time you press ESC to go to the menu, the resolution is rese...
7

Smartik1
Jul 1, 2019 @ 5:02pm
General Discussions
Any Plans for Online Multiplayer?
Hello, I am a fellow content creator who had been really intrigued by this game and the wonderful art style. The only question I really have regarding this game is if you guys will ever do some form of Online Multiplayer, as it's hard for some users to get people to play with in person, yet playing with others online is such an easier task. I'm just curious about if you guys ever have any plans of implementing this in the future! From, FireMonkey...
10 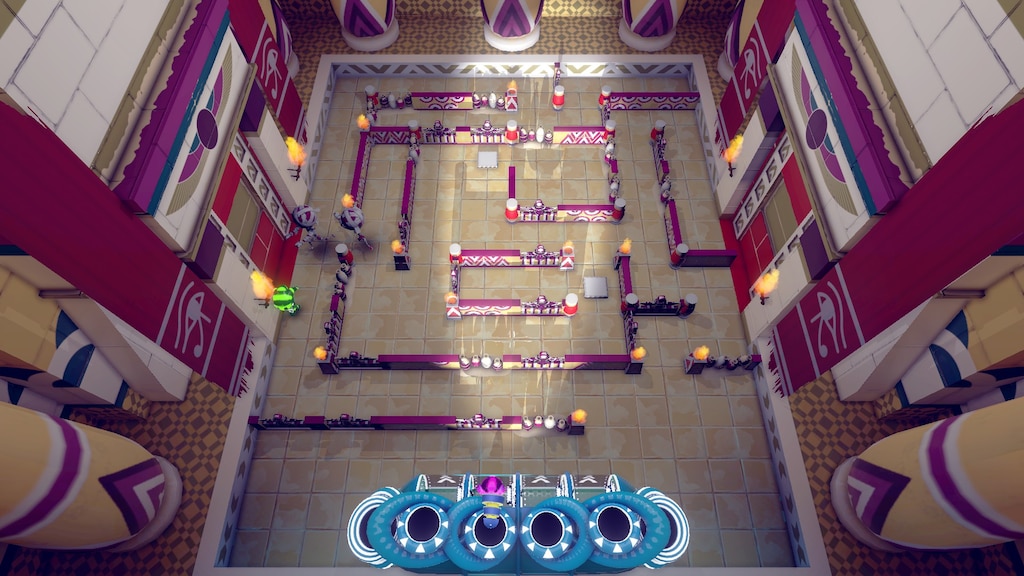 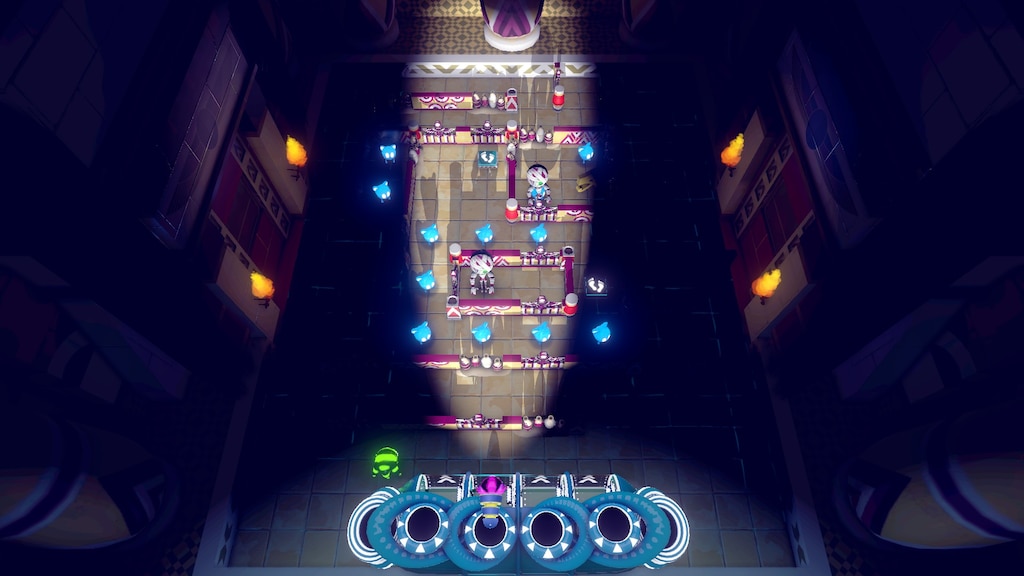 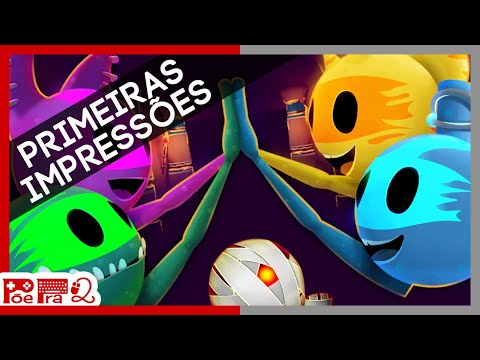 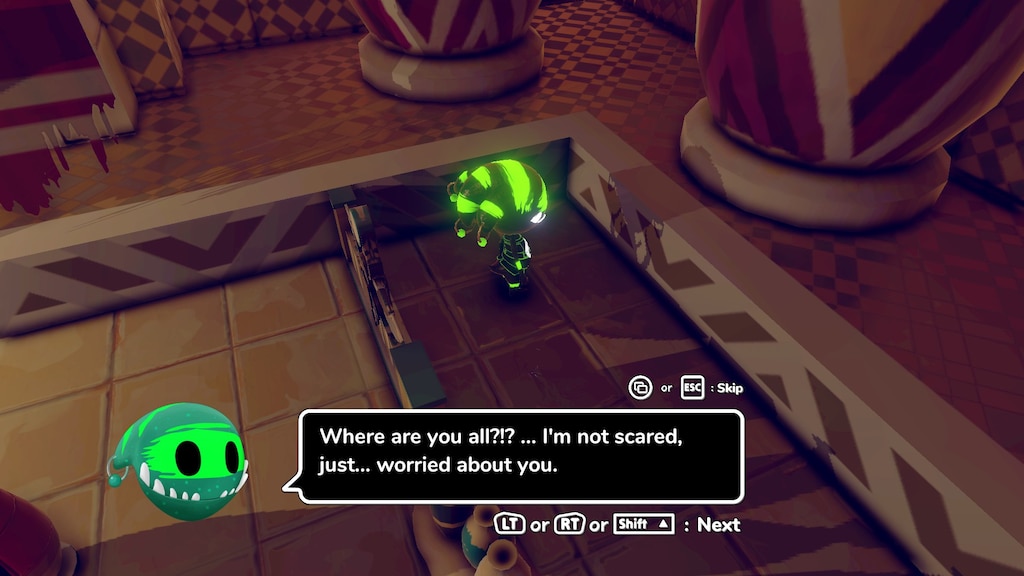 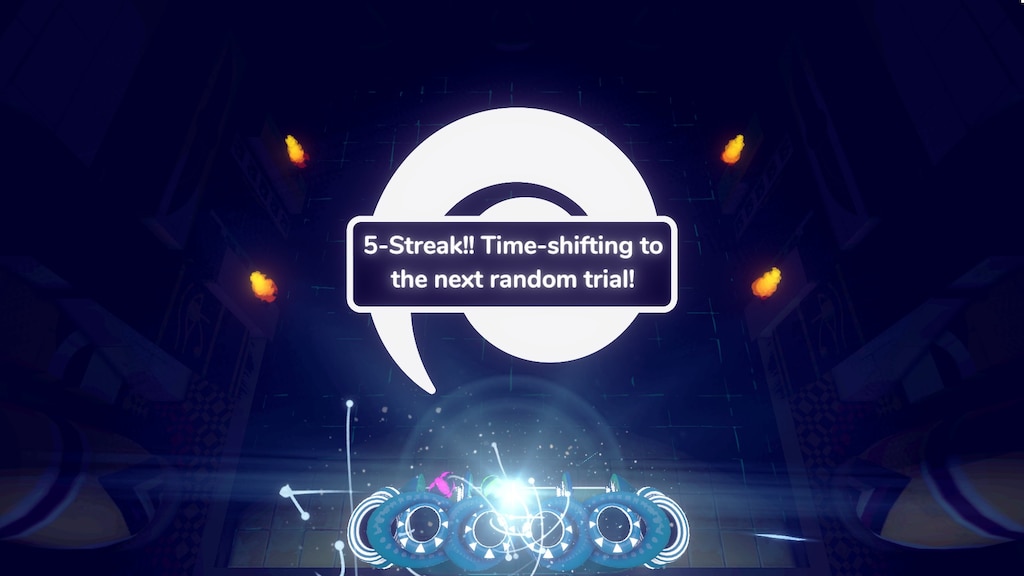 0
0
I got a 5-Streak in infinte mode! As the game designer you'd think I could get a higher score each time, but trust me, it's challenging. 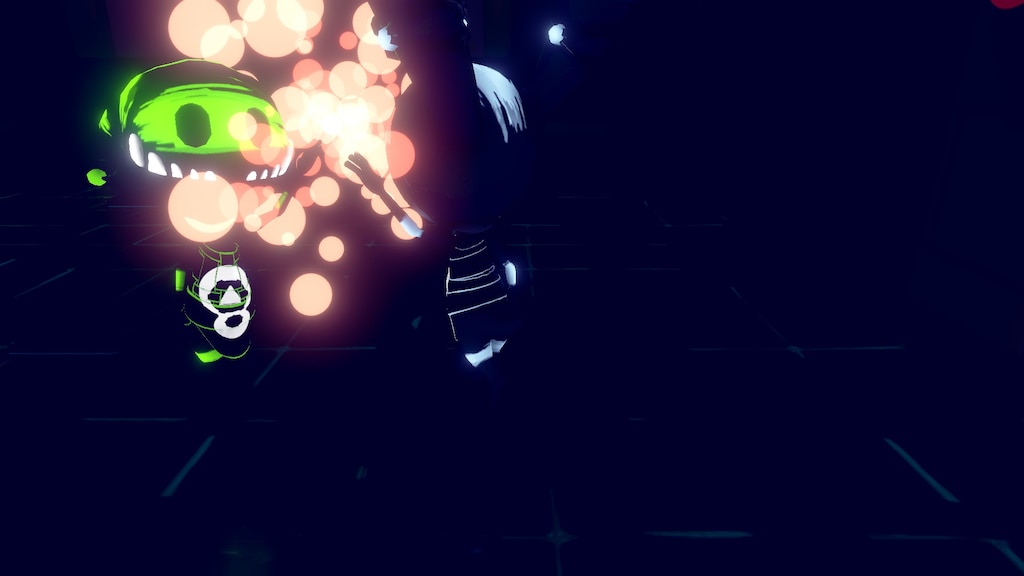 KiRiTo ttv_kipoi
View screenshots
How hard is it?
Hi, this looks interesting, but how hard is it? Is it possible to complete with three kids (aged 5–8) and one adult? Thanks.
7