Aborigenus is a small adventure platformer with RPG-elements in a primal world. Hunt the aggressive fauna, learn new abilities and fight with the whole enemy army. Choose who you are - a shaman, a warrior or a hunter. Can you save the flying islands from the evil?
$3.99
Visit the Store Page
Most popular community and official content for the past week.  (?)
[ENG] Bug reports
Tell here if you find any bugs I will be happy to fix it! :)
20

Not Recommended
0.6 hrs on record
A short, basic action platformer that tries too much but amounts to little
A bit conflicted about this game. Altogether Aborigenus is just alright. I would give it mixed recommendation if possible.

But: it's also short, controls are semi-clunky, levels are rather empty and not particularly interesting, and the base price is a relatively high for just some 40 minutes of gameplay (which could be down to 20 min if you just run and ignore stuff).

Story and basics
In Aborigenus, you are a tribal warrior that starts on a (short) journey to save his village and loved ones from abductors. Armed with a spear and shortly (once you upgrade them) thrown weapons and sneaking skills, you set out.

Protagonist has a bar for health, sneaking stamina, and (slowly replenishing) mana once it's unlocked, and he gets experience points from killing stuff. All enemies have their own attack pattern, and there's a simple boss fight too.

So, off to a rough start: I encountered a small bug that froze the game when trying to leave the character screen. I had to restart the game to make it work again. Fortunately, the rest of the playthrough was bug-free.

Character screen is used to upgrade your skills: straight damage, stealth effectiveness, and later some magic skills. Magic includes protection, damage buff, and a lightning spell. I basically ignored the rest and got stealth and both physical and magical shooting skills since the rest seemed pointless.

Options, controls, and game mechanics
Options are adequate, with typical volume controls and button re-mappings. Only keyboard buttons can be re-mapped though, and if you have a controller plugged in, well, it does not let you natively re-map anything on that.

Moving is a bit clunky: e.g. you can't use the spear for like half a second after poking, and using stamina for remaining in stealth is odd. It takes a few minutes to get used to it all.

Most of the game is running and poking stuff with the spear or thrown weapons and platforming well enough not to fall off the level (it isn't too hard). There's one level with a simple auto-running mechanic where you have to jump, duck, and attack as appropriate.

As the last note, every level has multiple, adequately spaced checkpoints, which is convenient.

Very short
About 35-40 minutes in I was already done. Achievements unlocked as expected (developer has kindly re-uploaded an old version after the new one broke achievements).

Funny enough, I did enjoy the game somewhat but I don't think I can honestly recommend it. It wants to be so much but amounts to so little: e.g. the RPG mechanics are over-developed in regards to the small amount of content and simplicity of the levels.

I might recommend getting this on a good sale though. 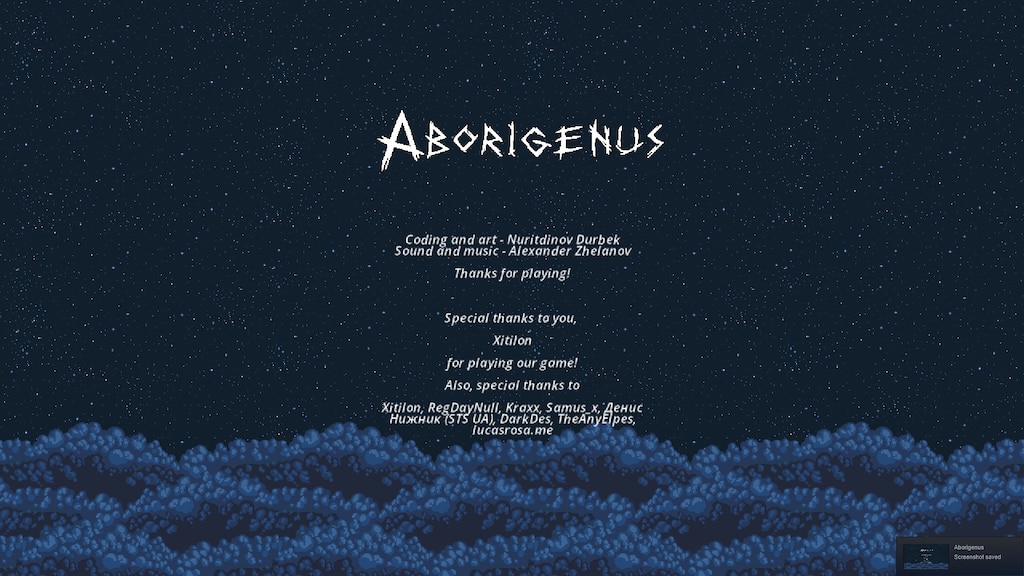 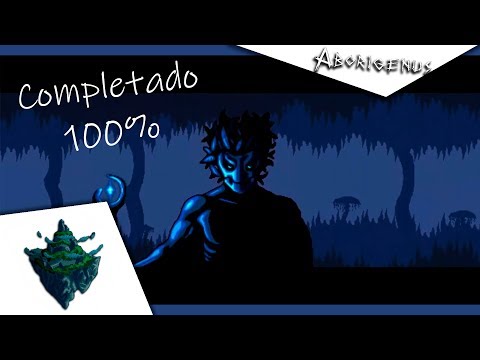 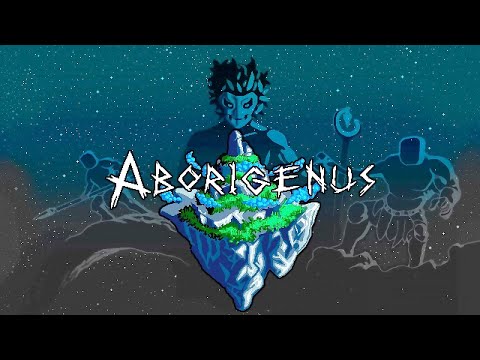 flyingisland*****
Oct 22, 2018 @ 7:18am
General Discussions
Speedrunning Aborigenus
Hey, Just to tell I created a page on speedrun.com for Aborigenus. I hope some people will try to beat my time: https://www.speedrun.com/Aborigenus
1

lenamek
Jul 17, 2019 @ 11:51pm
General Discussions
Localization
Hello, Flying Islands Team! I am a translator and would like to ask, do you have some plan to add extra languages in your game? If available would like to offer my translation service, translating Aborigenus in my native language, Brazilian Portuguese ...
2