The Blackout Club is a first-person co-op horror game centered around a group of teenage friends investigating a monstrous secret beneath the skin of their small town. 1-4 players explore procedurally-generated missions against a fearsome enemy you can only see with your eyes closed.
$29.99
Visit the Store Page
Most popular community and official content for the past week.  (?)
Why is this game dead?
Was interested in buying this game but as less than 300 players are on it at any given time, lobbie queue times will be forever. Why is this game dead? It looks like it has cool gameplay and graphics.
32 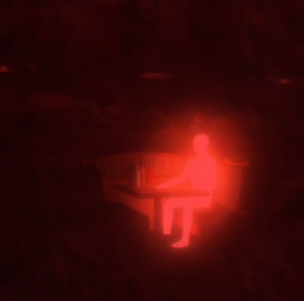 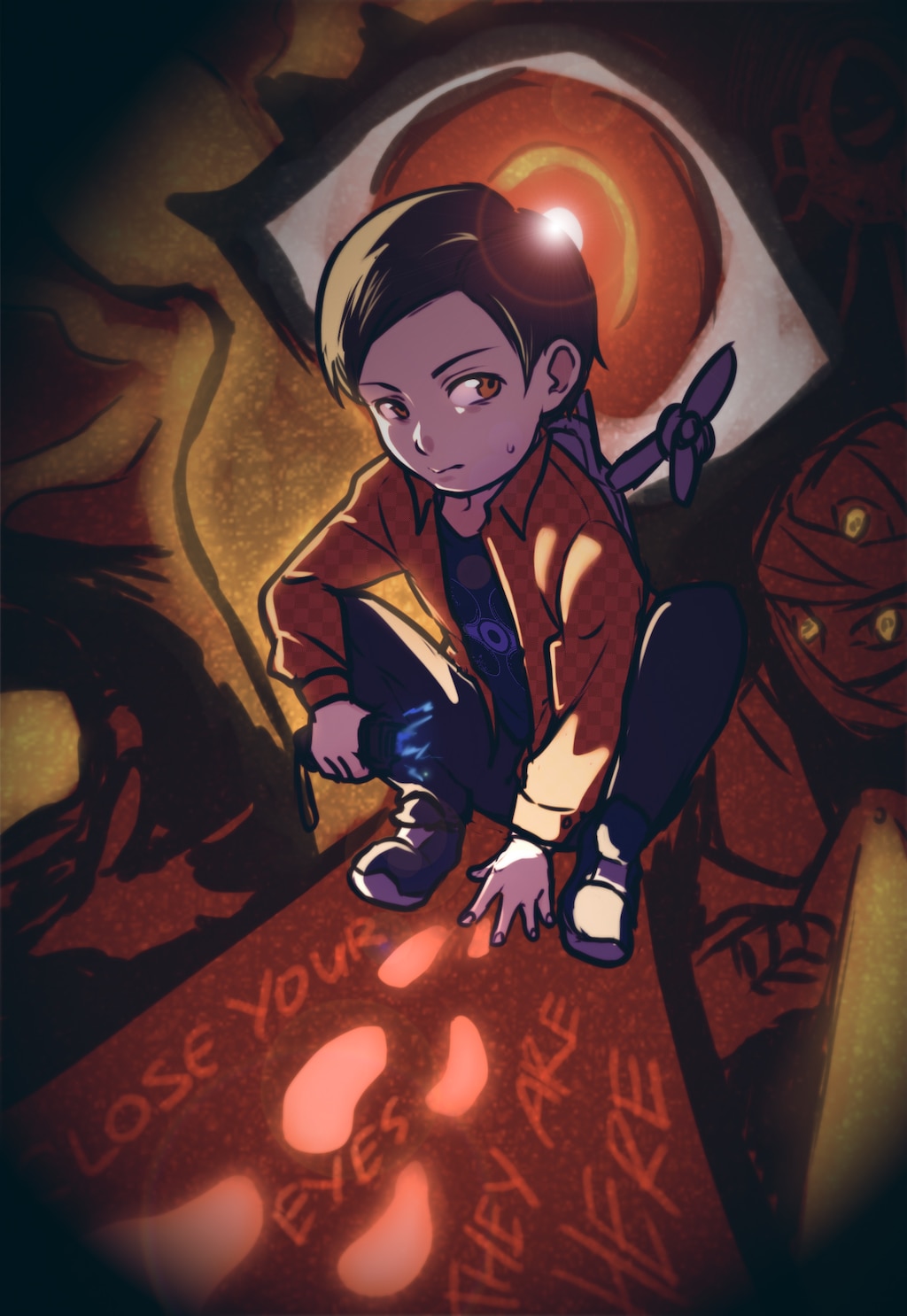 A New Kid's Guide to The Blackout Club
Feeling a bit overwhelmed when you first join the Blackout Club? Here are some tips that will help you thrive in Redacre!
70 ratings

The Mogician
View all guides
Artwork 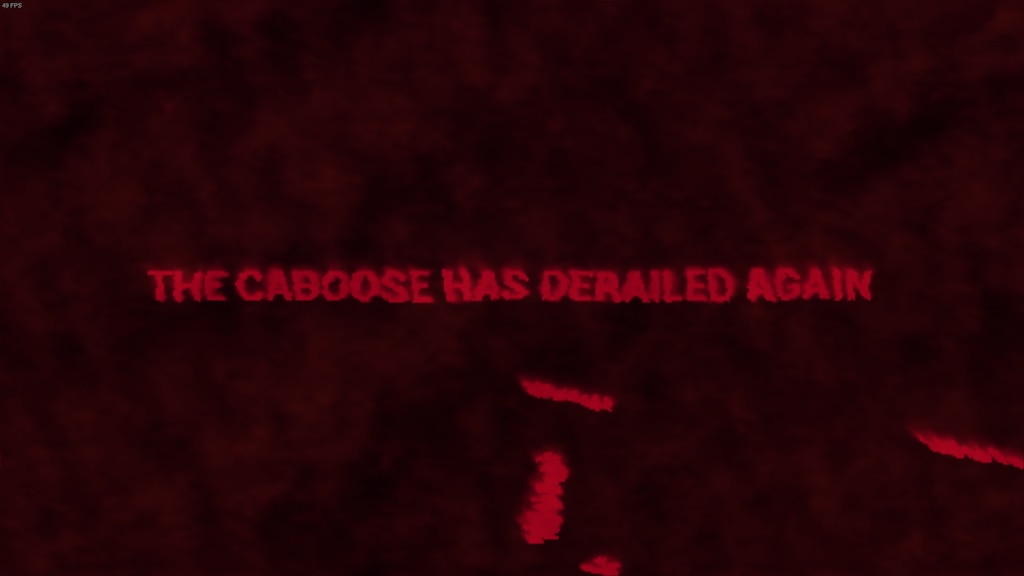 1
10
When you get a personalized message from the devs 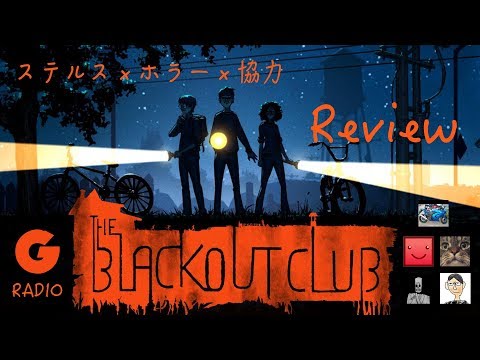 TBC - Achievement Handbook
A guide detailing how to unlock every achievement in the game. Contains spoilers and info for achievements marked as "hidden"
47 ratings

Advanced Stalker Mechanics
How to play as the Stalker.
30 ratings 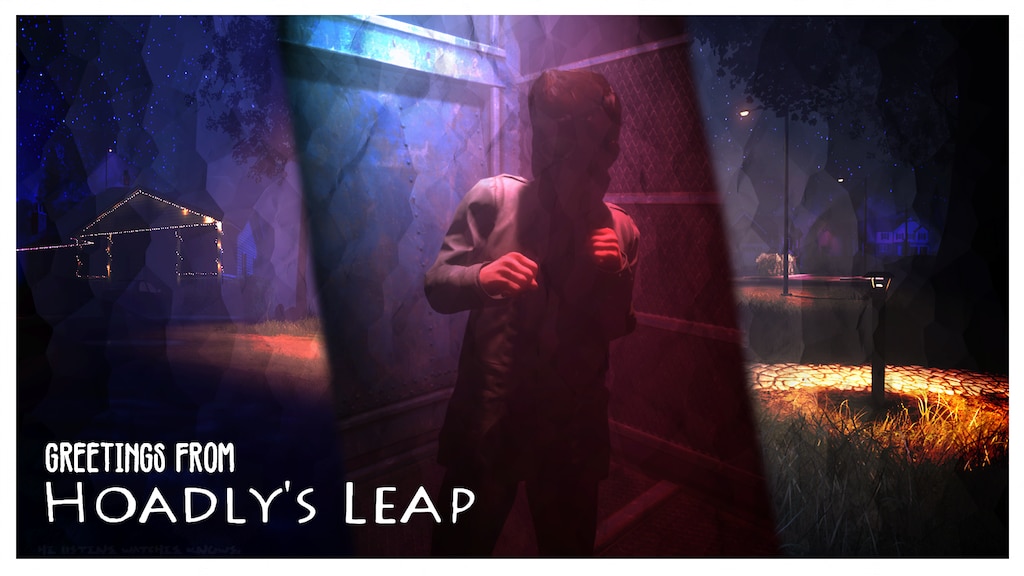 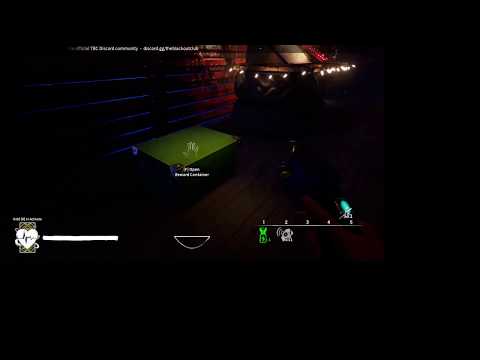 Recommended
14.2 hrs on record
Kinda unique coop stealth game. And man I hate stealth games universally, but this one's different on every front. Not to mention, do you even recall other multiplayer stealth games these days? Like true stealth game, not something that plays like it's horror-themed Benny Hill show.
Emergent gameplay, unique lore and setting, highly immersive game with solid visuals, presentation and sound... and it's dead jimbo. If you get some friends to play co-op (where it shines) or manage to find a good party with randoms (which rarely happens) it's a blast to play. The game shuffles objectives and part of the maps around each session, so even if you know what you are doing things can go south quite fast. Especially if you encounter a competent stalker. And actually hear or interact with a voice (that's how the devs interacted with community before it got canned) is a wet dream for anyone trying to get into the game. And a huge downside is grind. I mean it's not grind in a vein of unlocking things, it's how the story is presented (or even was presented). It's unique, fresh, it works quite well for a multiplayer game... and inherently incomprehensible until you dig into it for dozens of hours with other people.
So yeah, it's kinda worth it still if you have friends who are interested in something fresh. It's a cheap and rock solid game even now. Sadly dead game in a dead as history genre. Too bad such experimental and fresh experiences died out in modern gaming. Most of the stuff is rehashes of decades old ideas with variable quality made by neutered sheep for the neutered sheep who can't get out of their comfort zone of playing the same thing year after year. But I guess that's what makes those unique games feel even more valuable.

orchid9♠
3,454 products in account
0
Over a year now since last update.
I wonder what the next update going to bring.
60 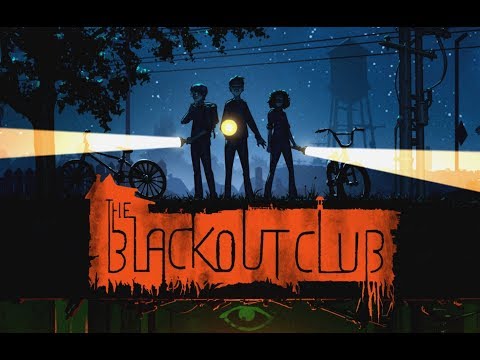 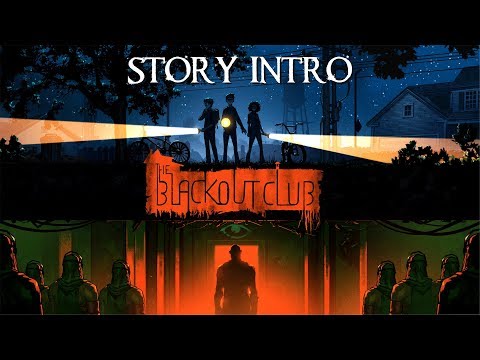 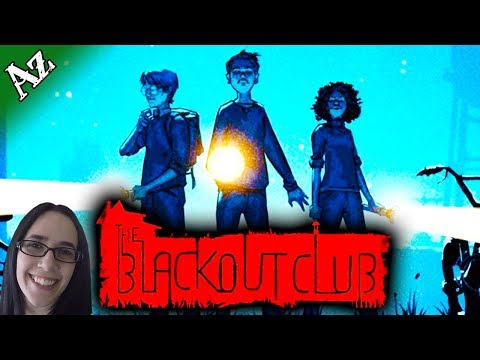 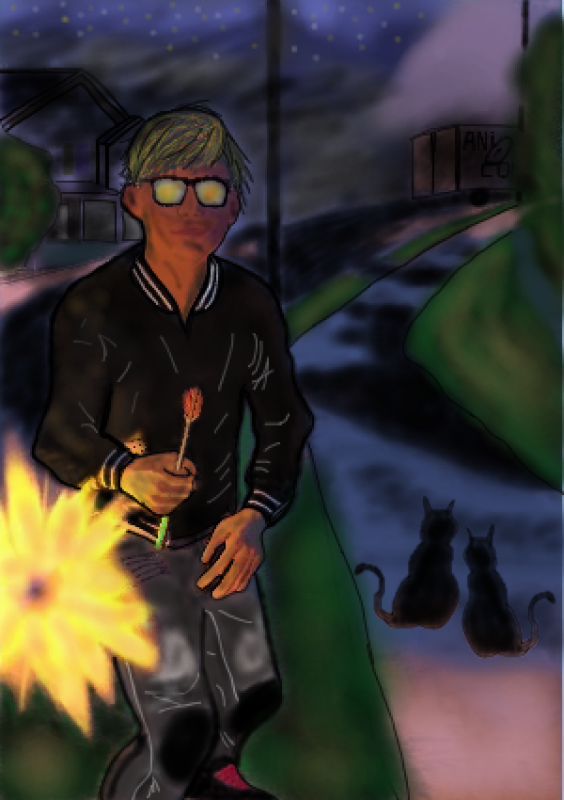 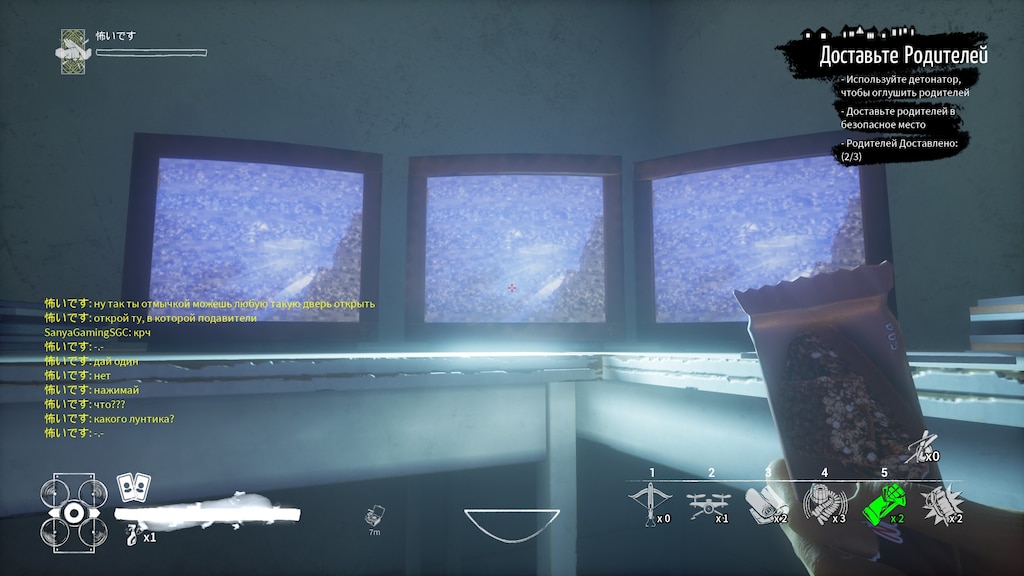 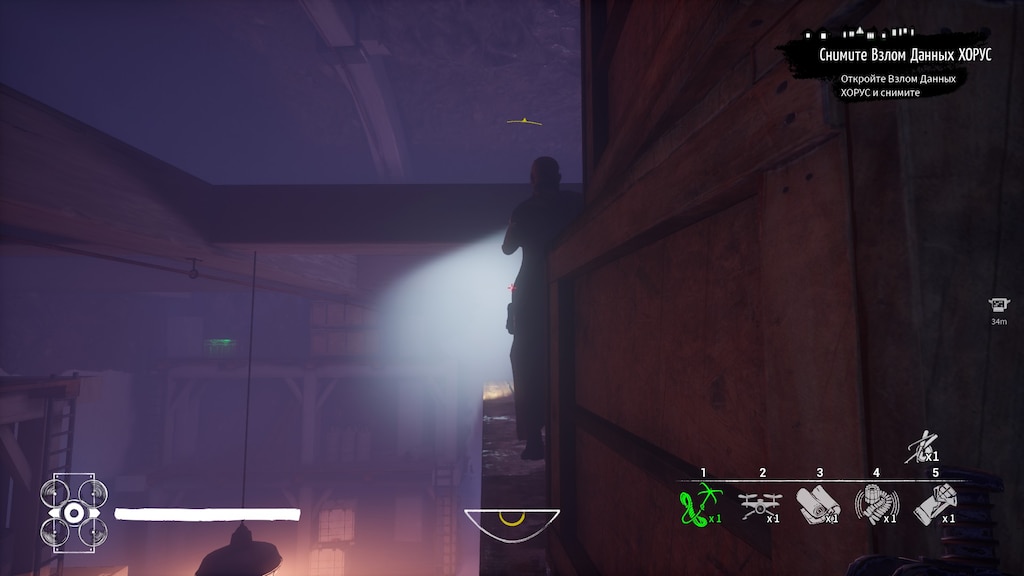 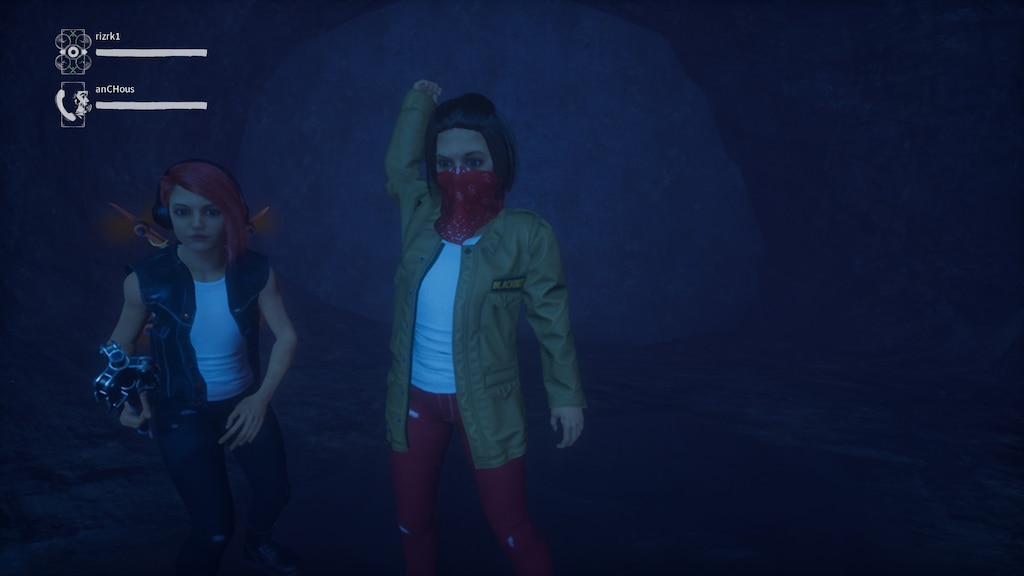 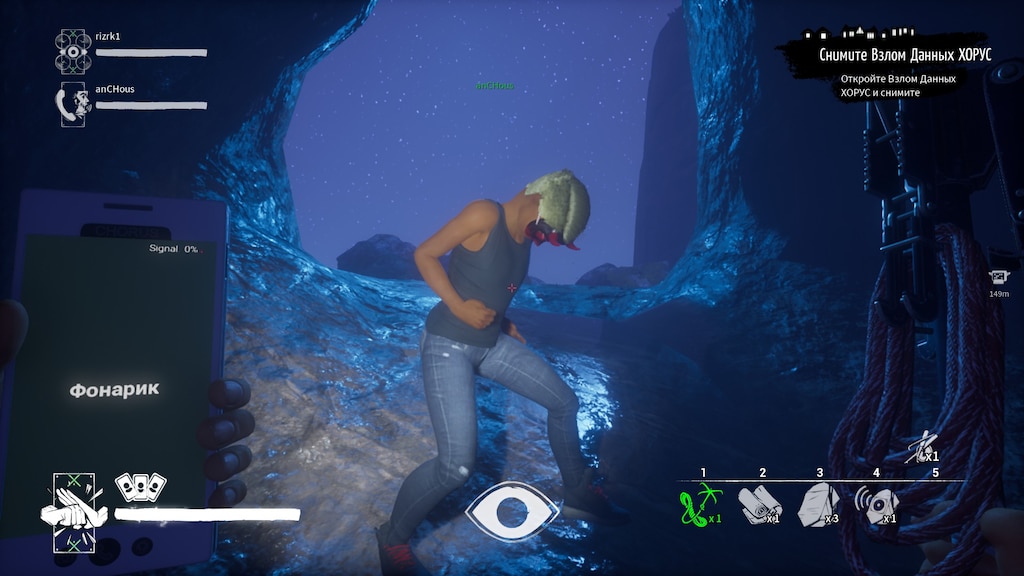 arib2009
34 products in account
0
such a shame
Was such a good idea nad the start of the game is crazy good with a tutorial stage thats tense and has good story telling this lasts a few mins then it goes intot he meat of the game ! a couple of small levels that you run around doing fetch quests {very basic} missions while avoiding sleep walkers if you make to much noise a scrary ghost guy chases you rinse and repeat ! people loved the game tho and could see its potential however the devs seemed to waste the time and money on the live horror aspect {tal...
5