Milkmaid of the Milky Way

Milkmaid of the Milky Way is an award-winning point-and-click adventure game in rhyme that combines a gripping story with puzzles and exploration. What happens when a young milkmaid sees an alien craft in a fjord in 1920's Norway?
$5.99
Visit the Store Page
Most popular community and official content for the past week.  (?)
My new game is out!
Sep 26
A new adventure
If you played Milkmaid of the Milky Way - thank you! Releasing that game and reading all the wonderful reviews that folks left here on Steam was a big reason I wanted to continue making games.

In 2018 I got financial support from the Norwegian Film Institute to work on my new project, and I'm happy and proud to announce that Embracelet is now out!

Embracelet is an adventure game set in Northern Norway - a unique coming of age story about love, loss, friendship and family - and a magical bracelet with mysterious powers! 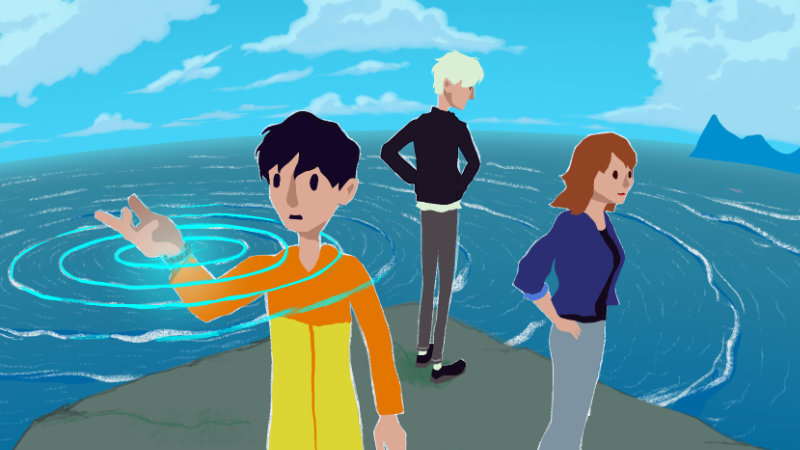 Where Milkmaid was an ode to 90's style point and clicks, I wanted to do something new this time. First, I wanted to make it in 3D and directly controllable. I also wanted to get away from inventory puzzles and rather focus on exploration, character building and choice. But one thing stayed the same: I wanted to create an interesting, unique story that you want to play to the end. The result is Embracelet, and I sincerely hope you want to give it a spin.

Being a solo developer is hard, and I want to thank you so much for playing Milkmaid and leaving reviews for others to read. If you already own Milkmaid there is a bundle with Embracelet + both soundtracks that you can get. Or you can get the game for 10% off until September 30.

Thanks again for the support!

Milkmaid of the Milky Way
18
2
Linux?
Hello, Any plans for a Linux/SteamOS version in the future?
29

abelthorne
Nov 14, 2018 @ 7:41am
General Discussions
Played this on N-switch, but wanted to leave a review. What a awesome game!
Imagine of the game "our of this world" was a frustration free point and click game instead of an arcade adventure game. The music and artwork is amazing and it just takes you to a happy place. I had a blast for the few hours of play, and it will stay on my mind for years to come. Thank you Mattis, please keep making interesting little universes disguised as video games....
1 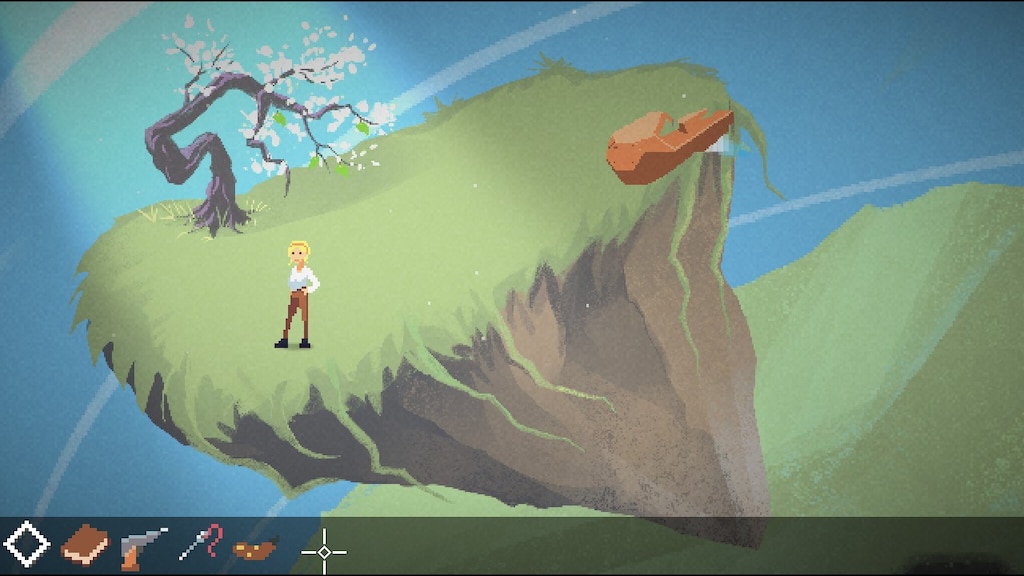 Ejl
View all guides
Full screen ?
Hello, I've been trying to play the game in fullscreen mode but all I can get is a maximised window with borders. Is there a trick I'm missing ? I'm running windows 7 in case it matters. On a side note, if Machineboy reads this: default language is a bit confusing for strangers, maybe it would be better to use English, so most people will recognise the "options" menu item and will be able to switch to the lanquage of their choice. I'm just beginning the game, it looks really great so far, congrats !...
16 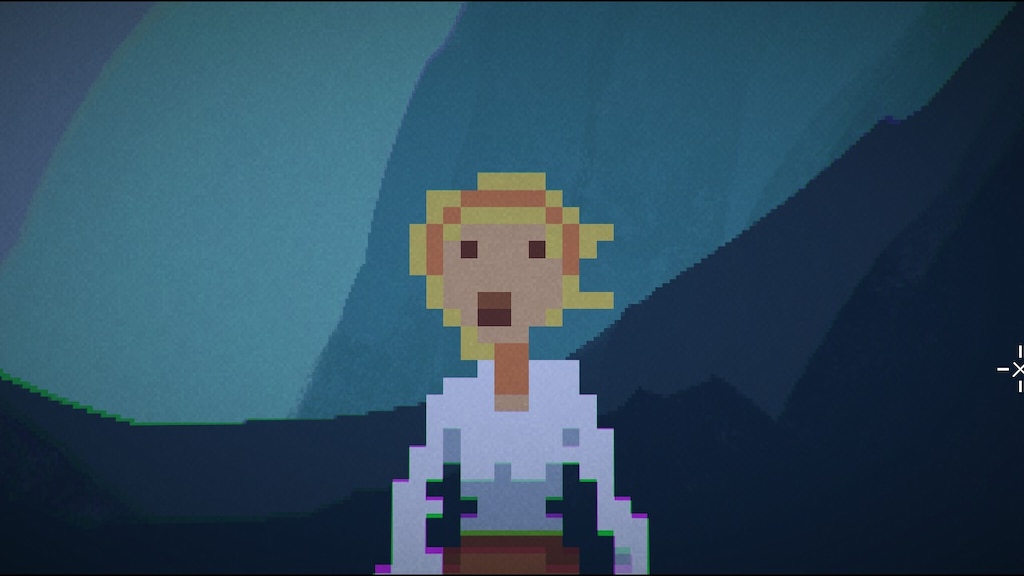 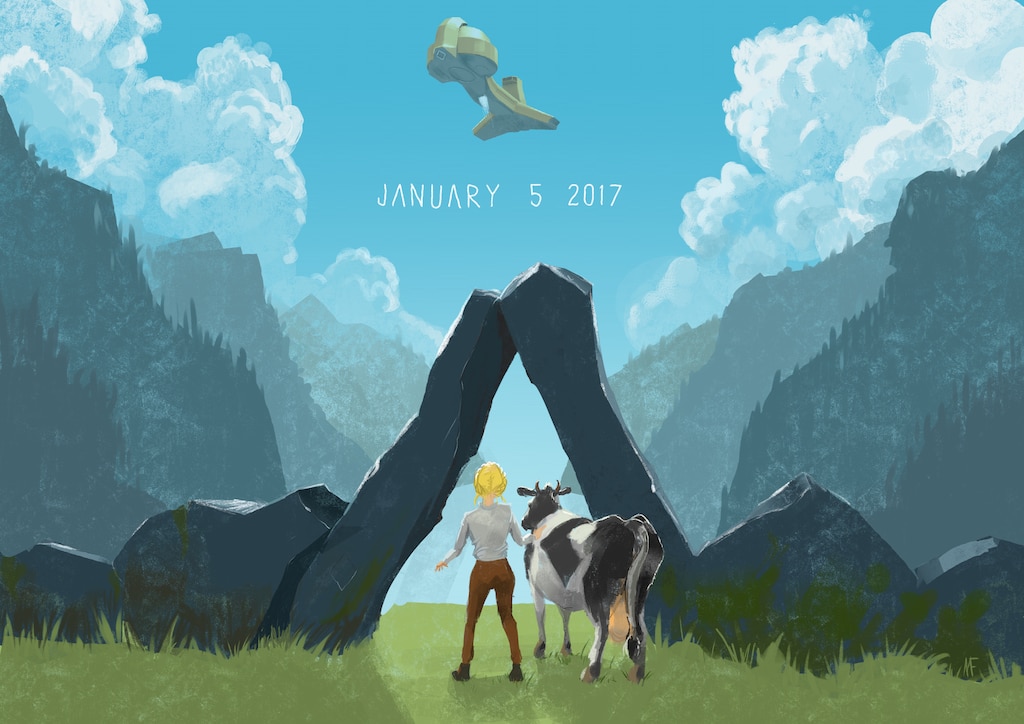 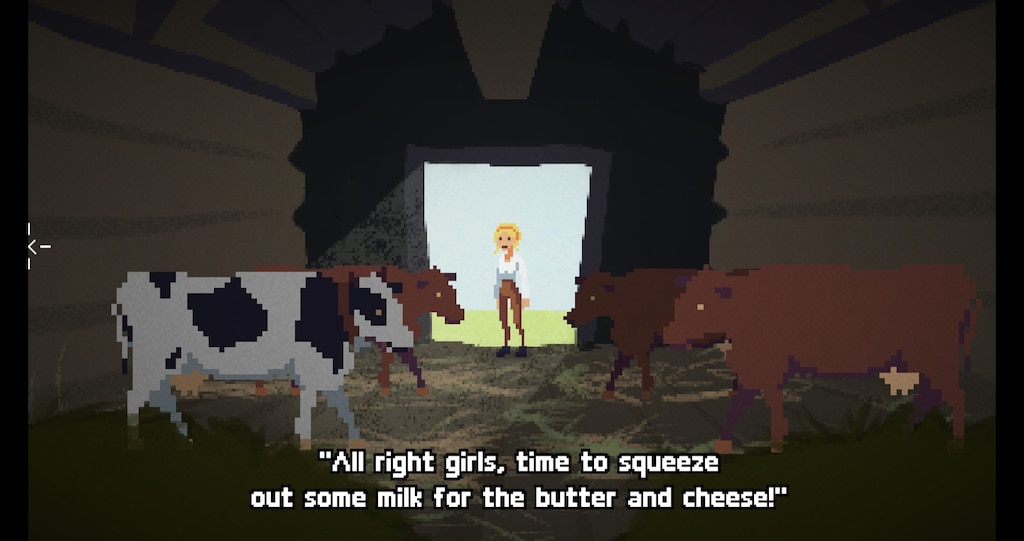 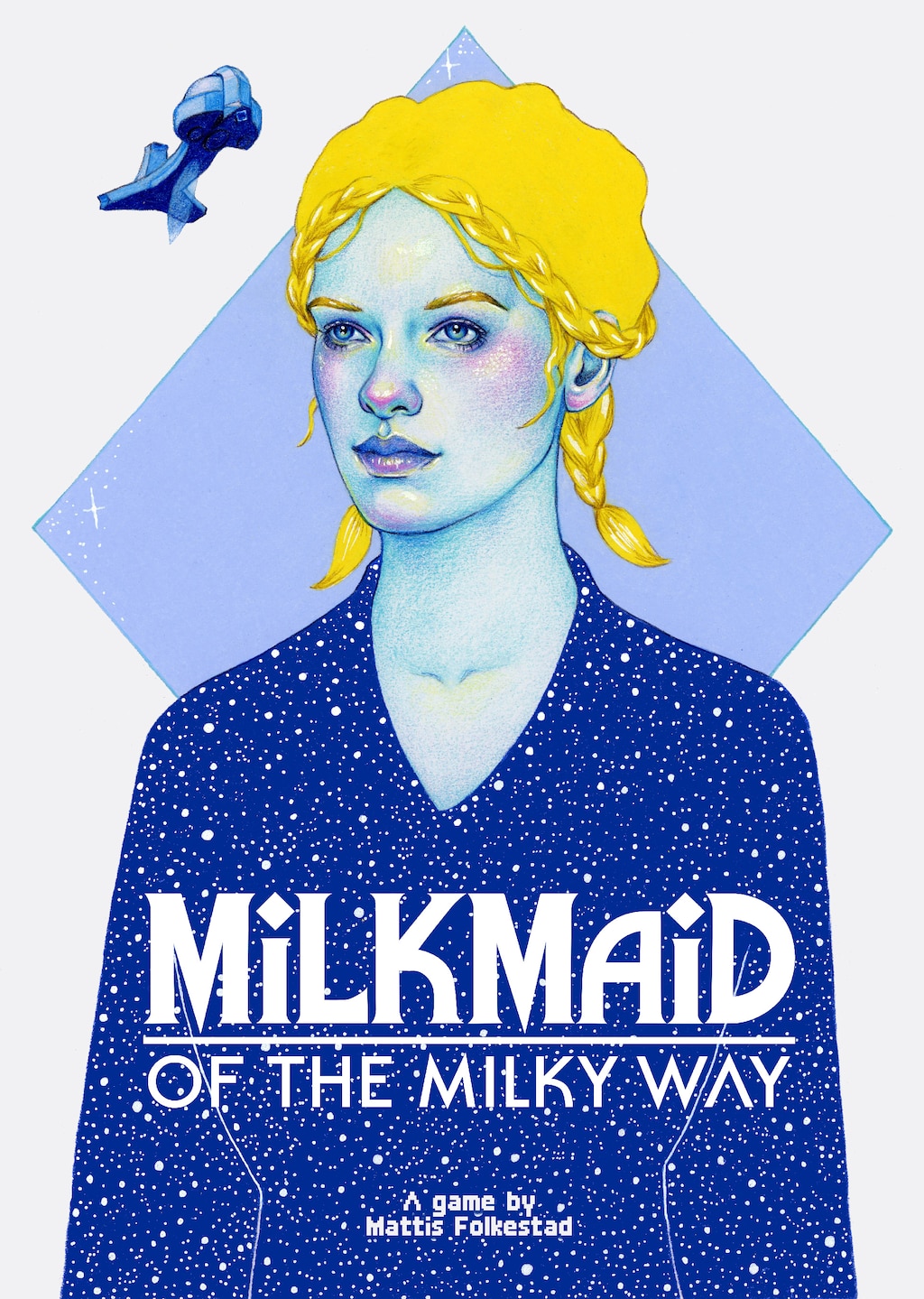 Machineboy
View artwork
Localization
Still non-localized games in 2017? I can't believe... A reminder for developers It's important today to use an easily editable format for the string files (e.g. simple plain XML UTF-8 text files, adopted by other successful games like Divinity:Original Sin). Hard-coding everything in the exe or custom (compressed) data files should be a deprecable practice, blocking any translation's hope. Especially for small budget software houses, the fan community can really help providing other addit...
16 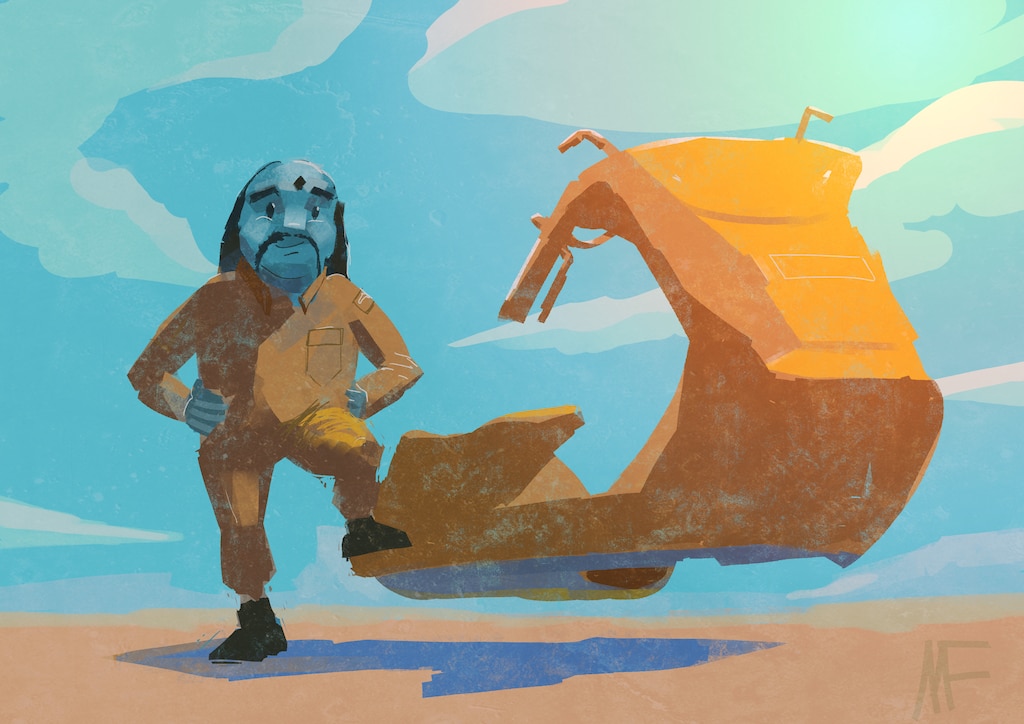 Recommended
2.2 hrs on record
Milkmaid of the Milky Way is a charming little point & click adventure. The game takes around 2 hours to complete and most of the puzzles are relatively straightforward, and the rest are pretty much pick everything up and try all the items until you get it right. Reminds me a little of the P&C games from LucasArts and Sierra in the 90s in that respect. The dialogue is all in rhyme, giving a certain amount of wit and humour to what is being said. There's a couple of typoes in places, but they're only minor, so not really an issue. I bought the game on sale, so feel I got my money's worth out of it. I'd definitely suggest giving it a go if you like the genre. 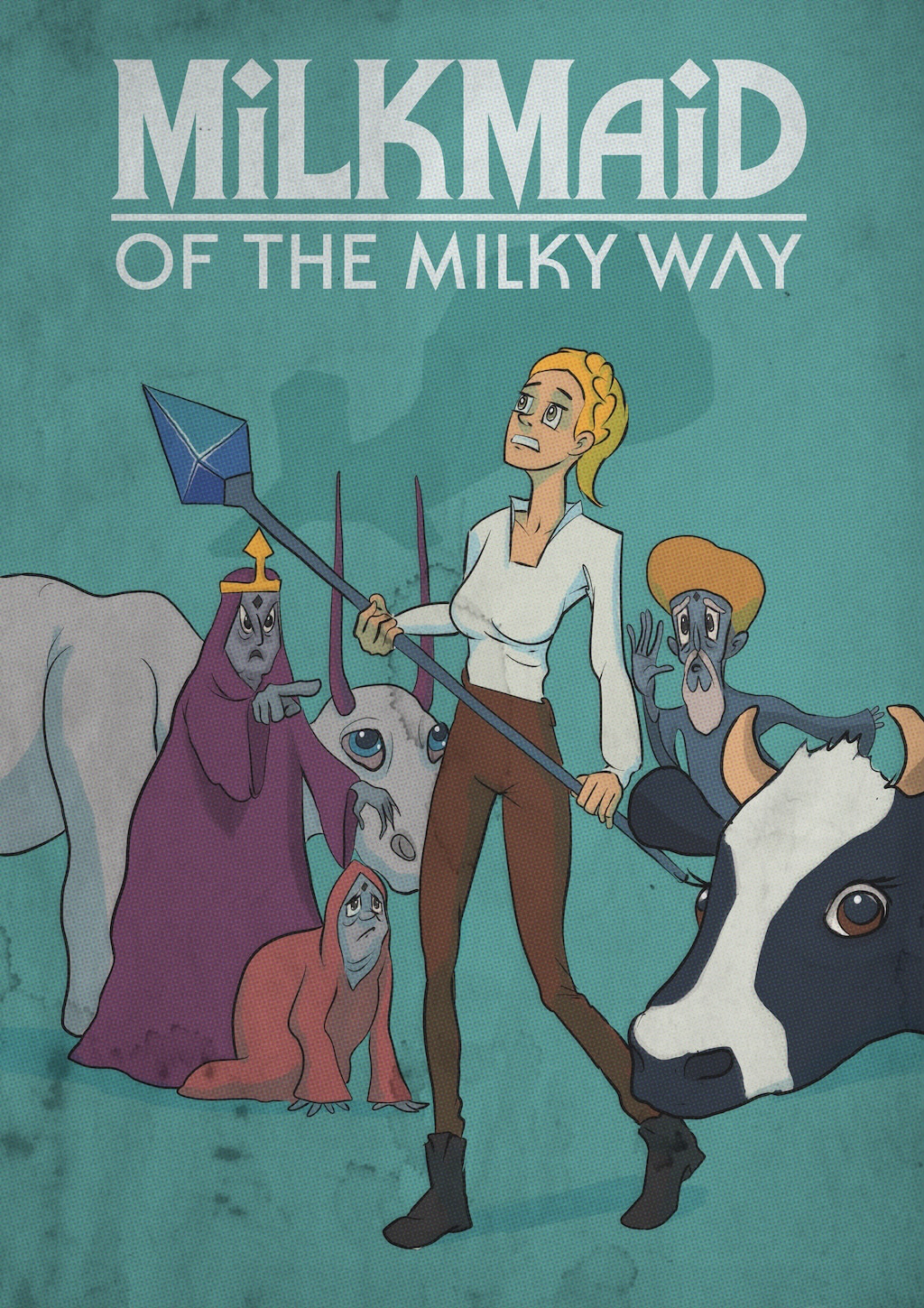 0
0
Lost poster from Milkmaid of the Milky Way 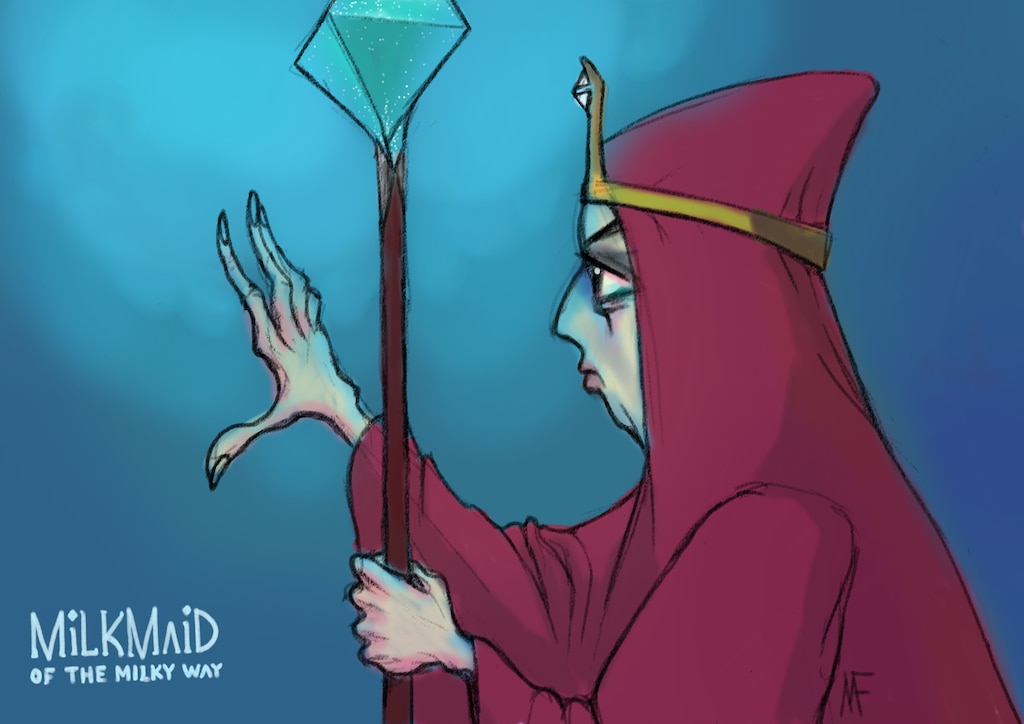 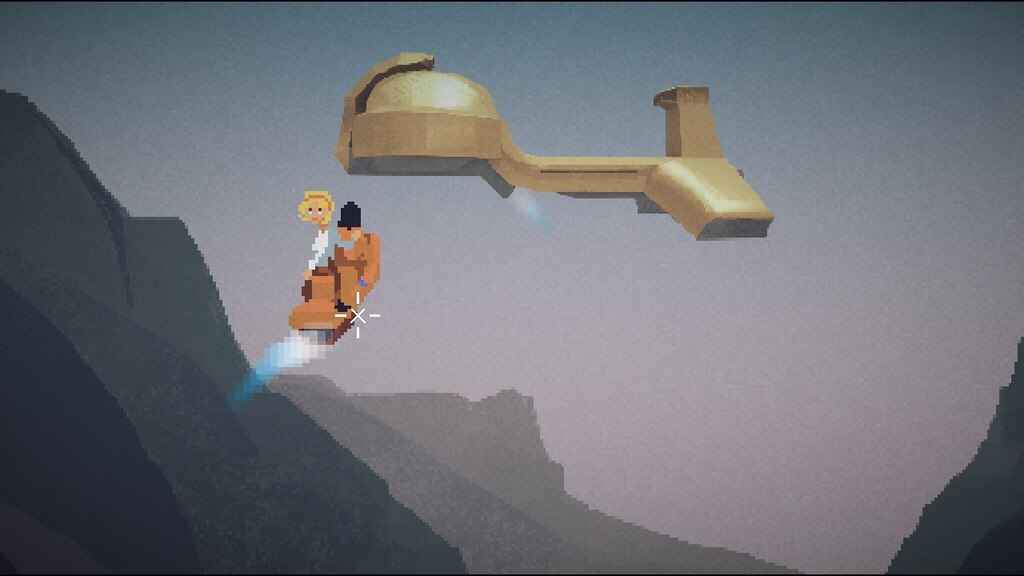 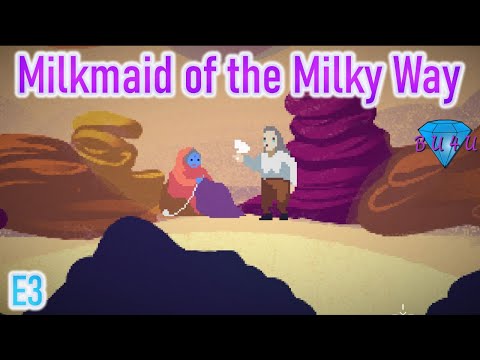 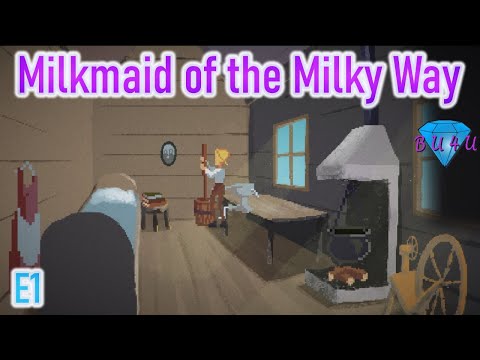 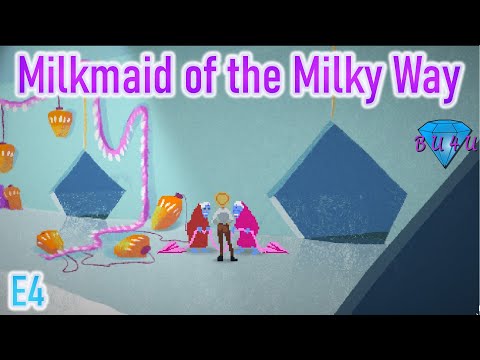 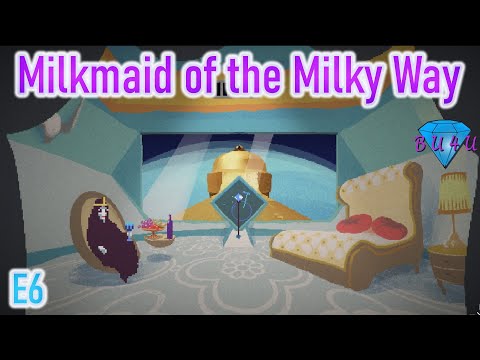 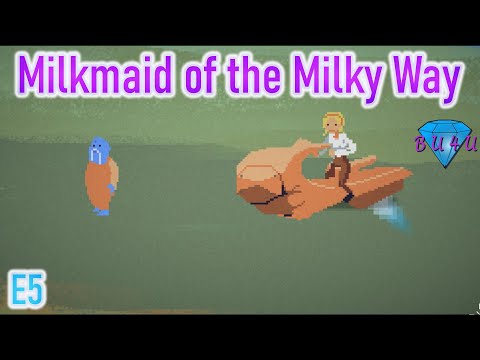 BU4U Gaming
View videos
Milkmaid in French, Norwegian and Chinese
Since the release of MotMW I've been working on translating the game over to my native tongue, Norwegian. Most of the work is done, but it'll probably be some weeks until the release is ready. I'm also working on a French version with a very competent Fre...
14

Machineboy
Jan 29, 2019 @ 10:22am
General Discussions
Embracelet arrives September 24th!
Sep 10
Good news everyone!
Embracelet, coming-of-age puzzle adventure from Machineboy is releasing on Steam this September 24th! If you are looking for a relaxing, heart-warming mystery adventure you won't have to wait long.

Exploration, puzzles and an exciting story in a unique setting
Embracelet puts you in the role of Jesper, a Norwegian teenager who lives with his mom in the city.

One day he is handed an old bracelet by his Grandfather who grew up in a fishing community up north. This bracelet has powers - strange, mysterious powers!

Jesper is given the task to unravel the mystery behind the bracelet. Where does it come from? Who does it belong to? And why did his Grandfather leave the island and his old life behind?

A magical bracelet
The bracelet you inherited has some strange powers - it can move things from far away! Use the bracelet to solve puzzles and advance the story.

A cast of characters
Meet people, make friends and make choices. Your behaviour and choices affect how other people feel about you - with different endings depending on how you play.

A beautiful soundtrack
Let your shoulders drop as you slip into the low-poly Northern Norway scenery, pared with a beautiful and relaxing orchestral soundtrack with over 50 specifically composed tracks. The soundtrack is also available on Steam (releasing the same date).

Made in Norway
Embracelet is the works of one-man-band Machineboy (Mattis Folkestad) who previously released the award winning adventure Milkmaid of the Milky Way.

Wishlist
If you think this could be a game for you, please wishlist it - and tell your adventurous friends about my upcoming game. Thanks!

Recommended
2.5 hrs on record
Great retro point and click adventure harkening back to the 90s. Impressively the game was made by only one developer, and while a bit rough around the edges, it clearly is a labor of love with a touching story. The game can be finished in as little as 2-3 hours if you are familiar with point and click adventures. In a time where it takes upwards of 50+ hours to complete games, it was refreshing to play a short poignant title. Well worth the money.