In Darwin Project, ten inmates must survive the elements, track each other, fight, craft tools, and use their social skills to be the last one standing. It's a unique take on battle royale with a Show Director to influence the match and Spectator Interactions to create a one-of-a-kind game show.
Visit the Store Page
Most popular community and official content for the past week.  (?)
The Announcement Trailer has landed!
Dec 17, 2019

It's time to share with you some of the new things coming your way in the Arena. New opponents, new ways to fight in the arena, new ways to mess with the Arena.. We are glad to announce that the full release of Darwin Project is coming in January 2020 on Steam, Xbox One and… PS4!

Watch our announcement trailer below.

Darwin Project
57
409
Crying opinion about the release.
So I've been playing this game for a long time. Its more than 2 years already. I have never been the best player and aimer. But I was able to do something and even kill some good guys and girls. The only way I could play was running away and placing traps...
7

Civape
3 hours ago
General Discussions
Shield Axe
Hey, think i stumbled onto an interesting bug. As a director, there are instances where if i put a card up for spectator voting, it doesn't go through for some reason and instead shows a blank card that says "Shield Axe", and every player can see the same...
7 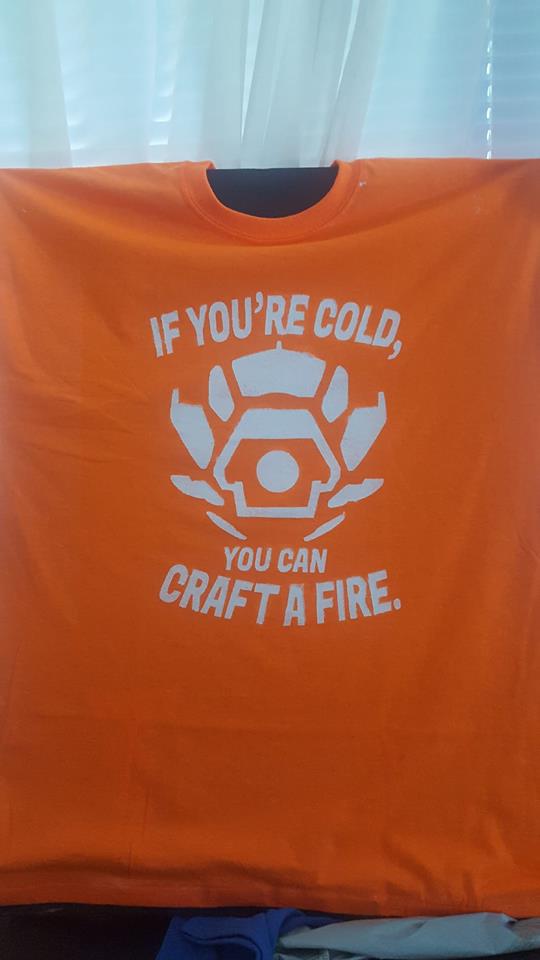 NiN
View artwork
Is there any reason for playing?
I love this game but, there is no rank-system or battle-pass?
18

Not Recommended
42.3 hrs on record
This game used to be fun but after coming back to play the full release it seems to have been extremely dumbed down. There used to be many different customizations you could go, and different build paths you could do in the game. There used to be different types of axe swings. There used to be an option to play with friends. It used to be a challenge to acquire materials and electronics.
It's all gone, the skill ceiling for the game has been lowered so much that a 7 year old could become as good as an average player in a week. You used to be able to make some really cool plays in this game, but with all the stuff they removed there won't be as much of that anymore.

How to not be a god-awful director
Are players yelling at you? Is your rating plummeting? Do you like bloodsports? Then you came to the right guide!
27
98 ratings 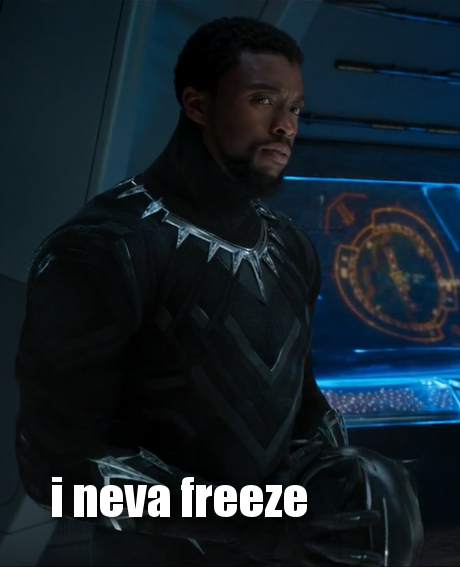 Not Recommended
3.4 hrs on record
bring back duo mode

Recommended
30.6 hrs on record
- Great update.
I’ve not played Darwin since the original paid version until this full release update.

I Like all 3 classes, although Jet pack seems a little op but its also very fun to play this class, the developers will balance things out a bit as time goes on.

The crafting wheel is much better now, simple which makes a huge difference.
- I hated the old arrow types, cloaks, shoes, arrows and a million things to upgrade, spending 80% of the game looting, farming and crafting to finally get in to a fight and maybe die and have to do it all over again. They have made crafting more simple and faster to get in to your first fight.

The community has always been friendly too even from early access, haven’t come across any salty people at all yet. They always say “gg, wp, gj etc after a battle” A lot of games need to learn from this.

I’m mostly a solo/ffa player in BR/Shooter games but Duo’s is coming back guys! (I played before duos came out in the first place so didn’t experience duos) But so much hate about this since the update.

On the whole I think Scavenger Studios have made the right decision about tweaking the game, it’s brought new and old players back to the game which was dying anyway.... and…. Its Free! 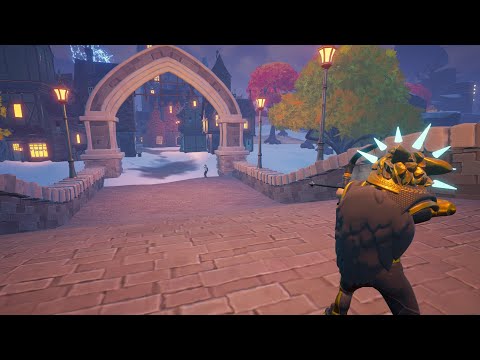 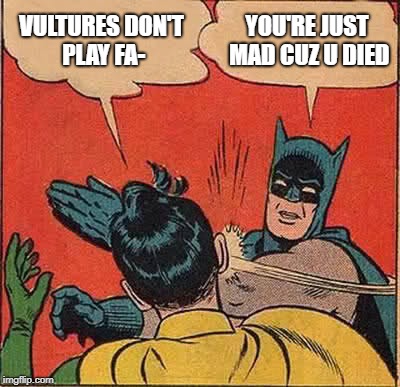 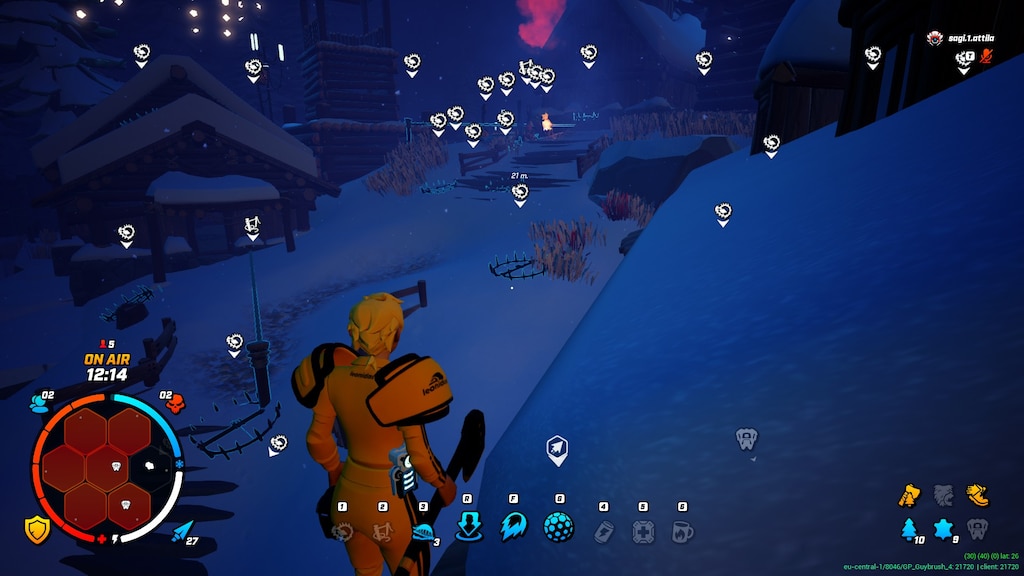 Dark Coen Cat
View screenshots
account transfer
is there any way to get my darwin account from my xbox to my pc, i dont play on my xbox no more and i was curious if i could have my skins i had on my xbox darwin to be on my pc darwin
3 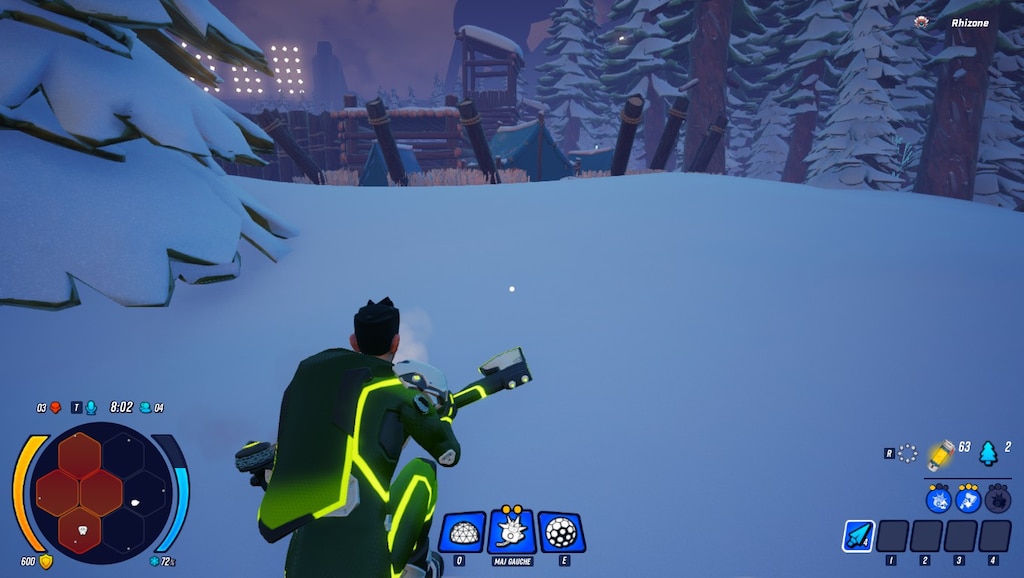 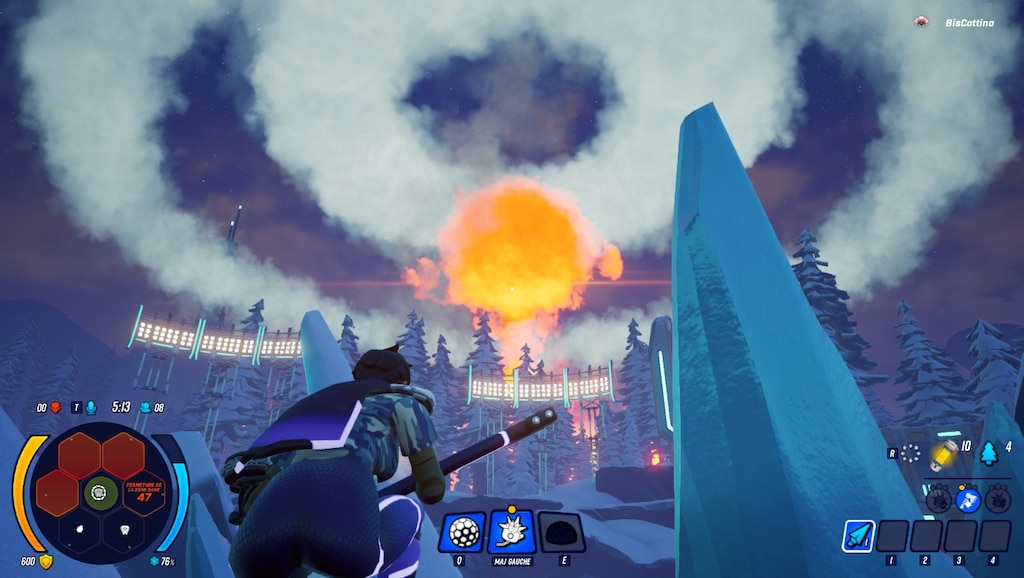 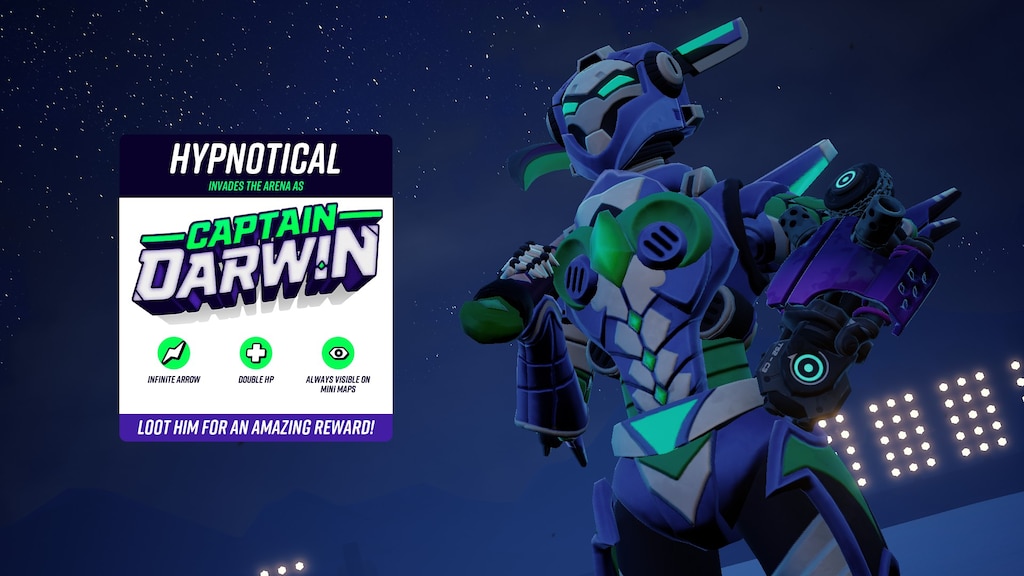 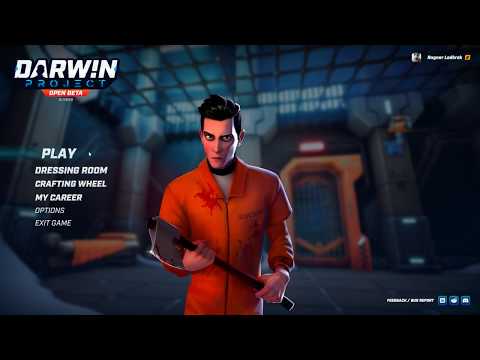 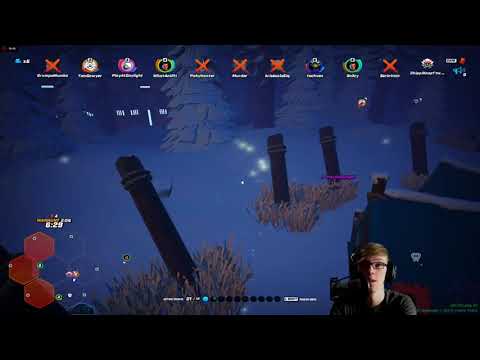 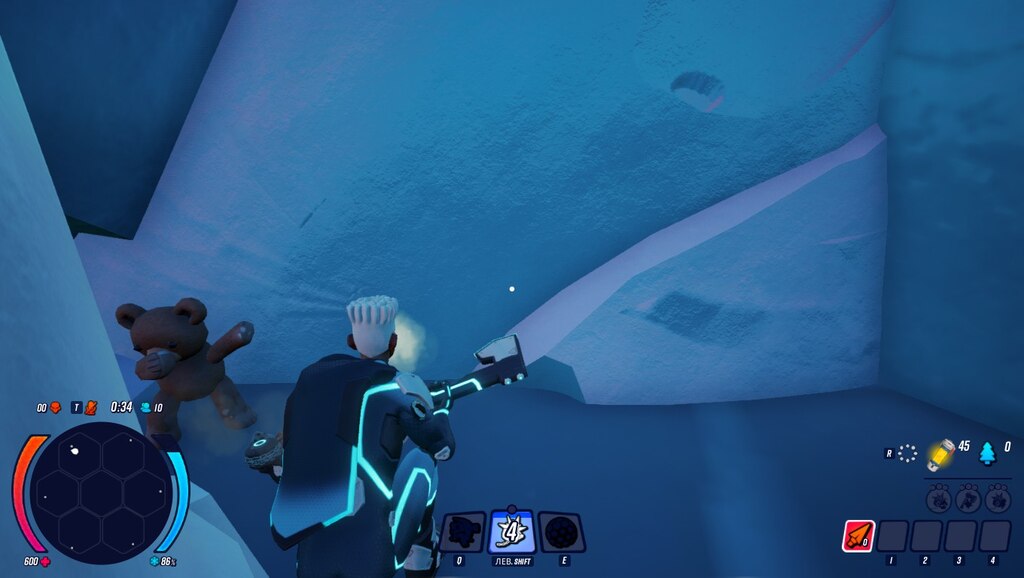 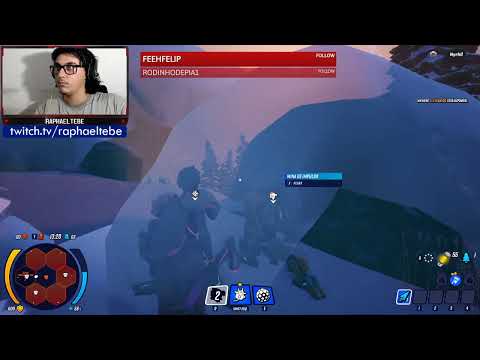