The Walking Dead: A New Frontier

After society was ripped apart by undead hands, pockets of civilization emerge from the chaos. But at what cost? Can the living be trusted on this new frontier?
$14.99
Visit the Store Page
Most popular community and official content for the past week.  (?)
Your Clementine (spoilers)
I just noticed that there seem to be a large variety of types of Clementines you can end up with in the end. I'd be interested in hearing about what Clem they ended up with and hwo they got there. I got a Spirited and Assured Clementine. http://steamcommunity.com/sharedfiles/filedetails/?id=936492488 I'm not sure how I ended up with that sort of Clem as opposed to others. But I did mostly side with her,I shot Conrad, but I refused to kill Lingard and tried to make her like David. I let Badger turn and...
226

Hobbes
Dec 29, 2020 @ 4:08pm
General Discussions
Isn’t it funny how people still hate on Kenny in The Walking Dead: A New Frontier?
Seriously, I spoke to some people who felt that Jane was the better guardian than Kenny in the Season 3 Flashbacks. It’s stupidly insane. It’s like they can’t handle the fact that they were wrong about him. They either A, demonize Kenny and forget all the good things that he did and B, go through mental gymnastics to justify Jane and her horrible actions. I’m glad The Walking Dead: A New Frontier showed us Kenny’s true colors. People did the same thing to Chloe Price in Life is Strange where peop...
35 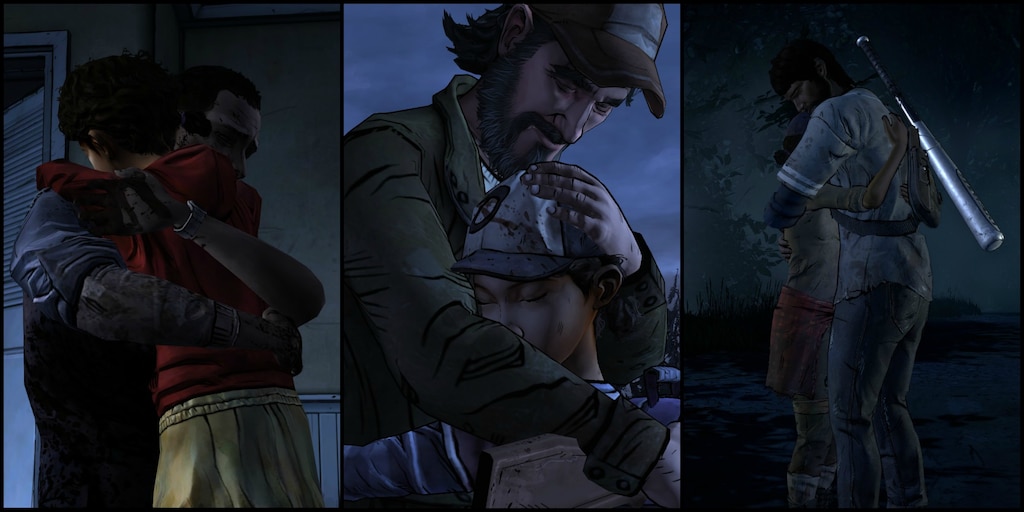 Episode 5 Ending Guide
A guide on how to obtain the 4 different endings in The Walking Dead: A New Frontier (major spoilers of course).
193 ratings

BC
View all guides
Artwork 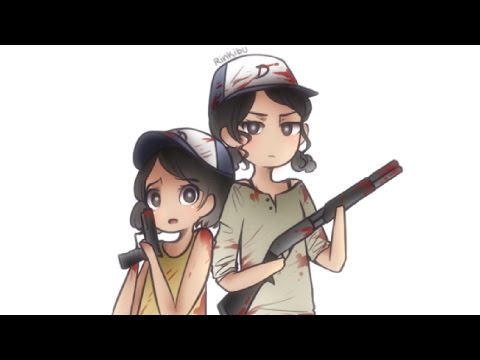 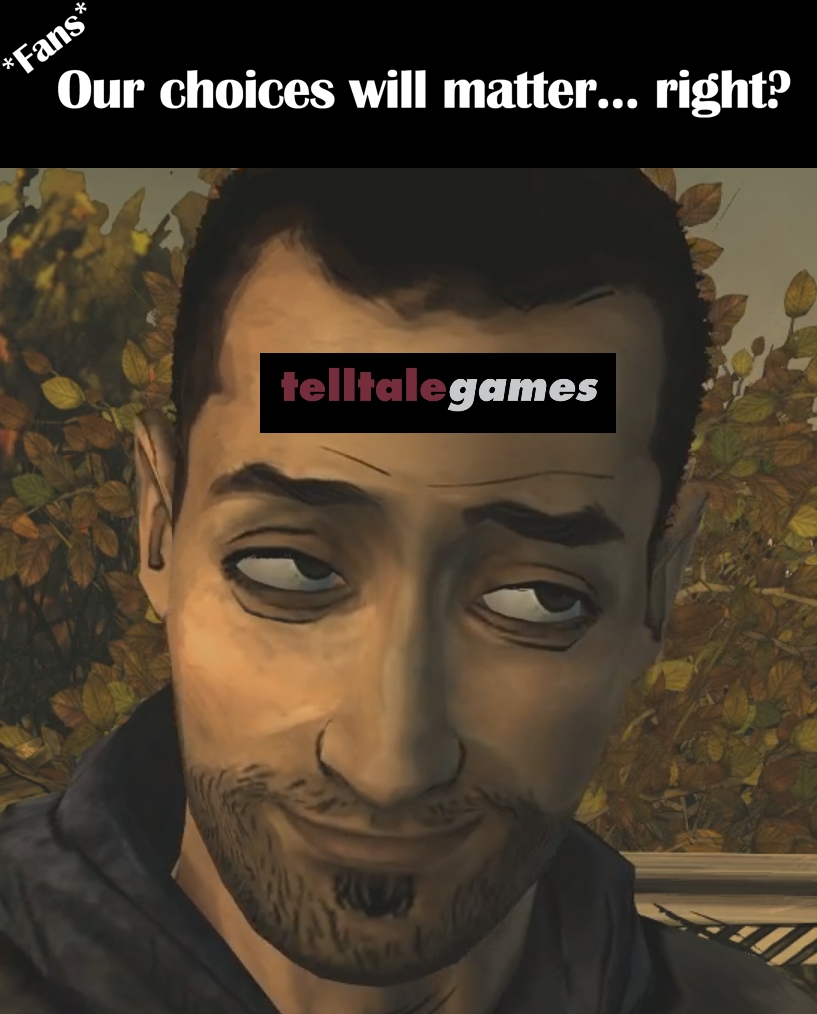 SerGEAnt
View all guides
is this a good game? i am finishing now the second game!
TITLE
7 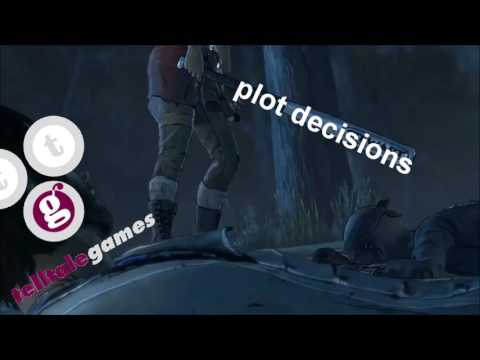 0
7
The Walking Dead: A New Frontier in a nutshell 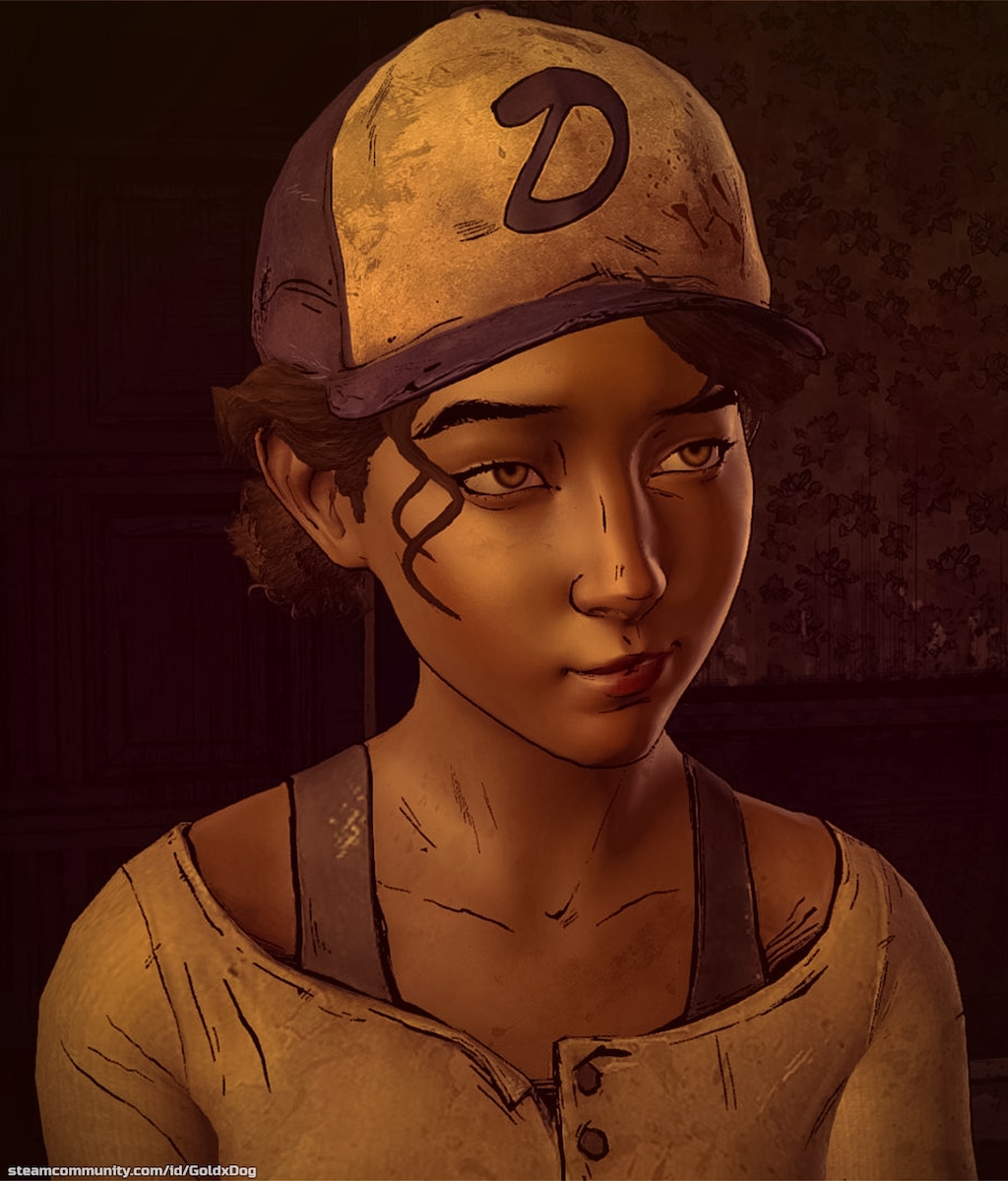 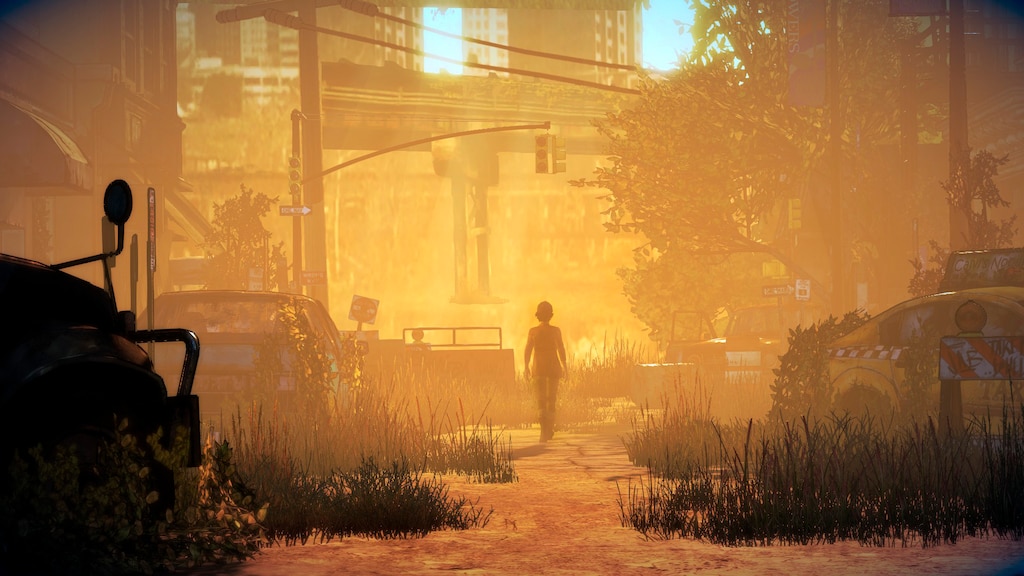 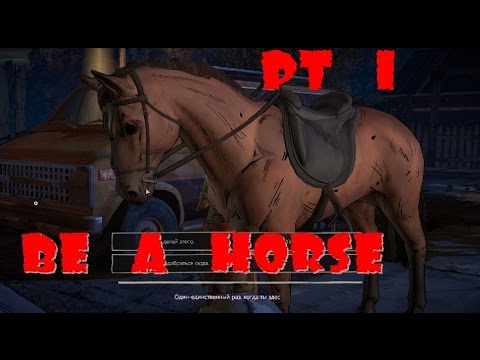 1
8
The Walking Horse: A New Frontier be a HORSE: Horse tragedy #1

Recommended
9.5 hrs on record
The Walking Dead: A New Frontier focuses mostly on new character, Javi, with his new story. It shows a different kind journey of him in the world of walkers (or muertos as they call them) in the same timeline as Clementine, eventually getting together and having their own stories continue from that. So it is less about Clementine this time (which personally was a bummer for me). Storyline wasn't too great, I didn't like how they resumed the story with previous season such as with Kenny, he basically just dies meaningless in a car accident which was kind of a boring down-graph move. But seeing the new characters with their own storyline, it was kind of interesting, especially in the last episode where it got very dramatic and absorbing.

They could have improved some bits in certain areas cause some parts felt a little incomplete or cut down short in the middle, but overall it was still fun as a one time play. 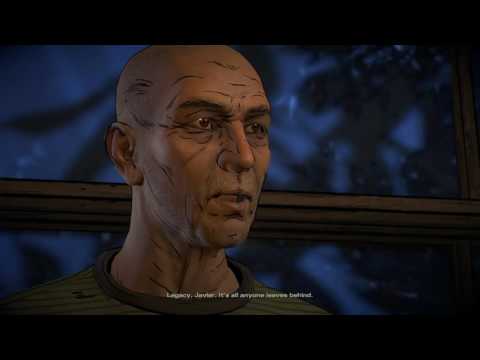 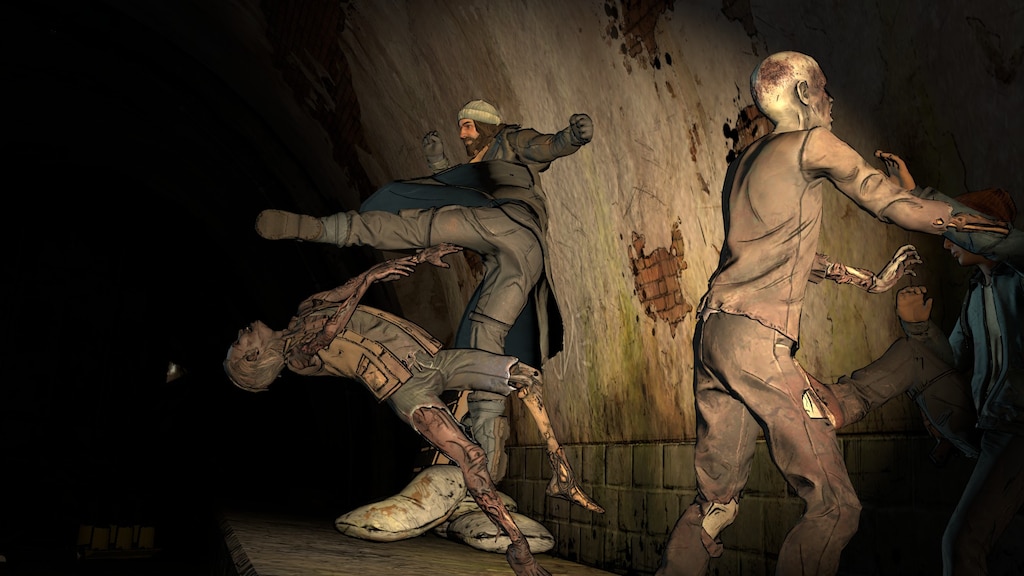 D4riocodex
View screenshots
Do I have to play Season 2 before playing this?
I just cant finish season 2 because the writing is absolutely dreadful and I just cant take it anymore. Will I miss anything if I go straight to season 3 and then hopefully 4?
4

Recommended
13.6 hrs on record
I got you,brother
Javier 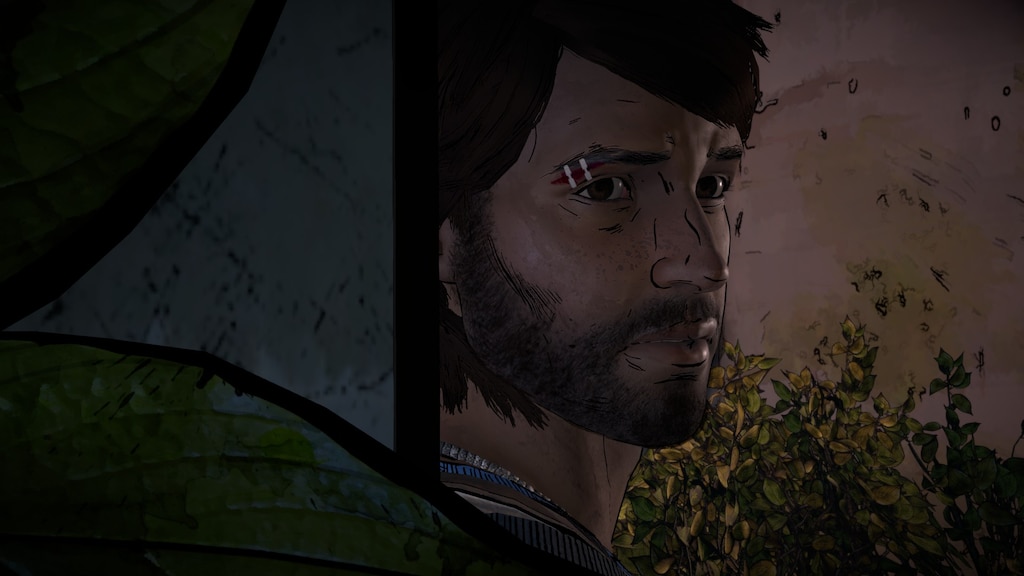 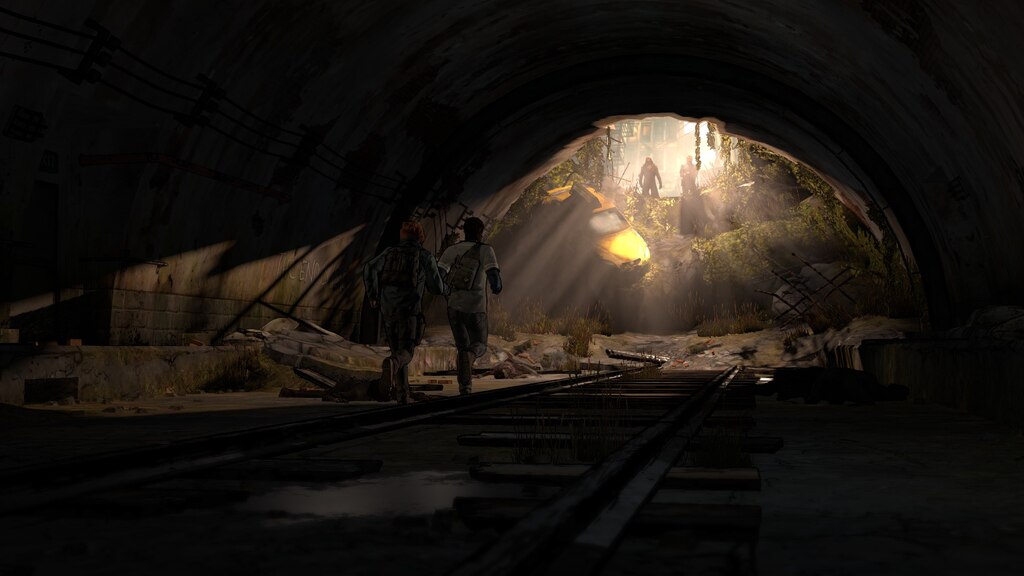 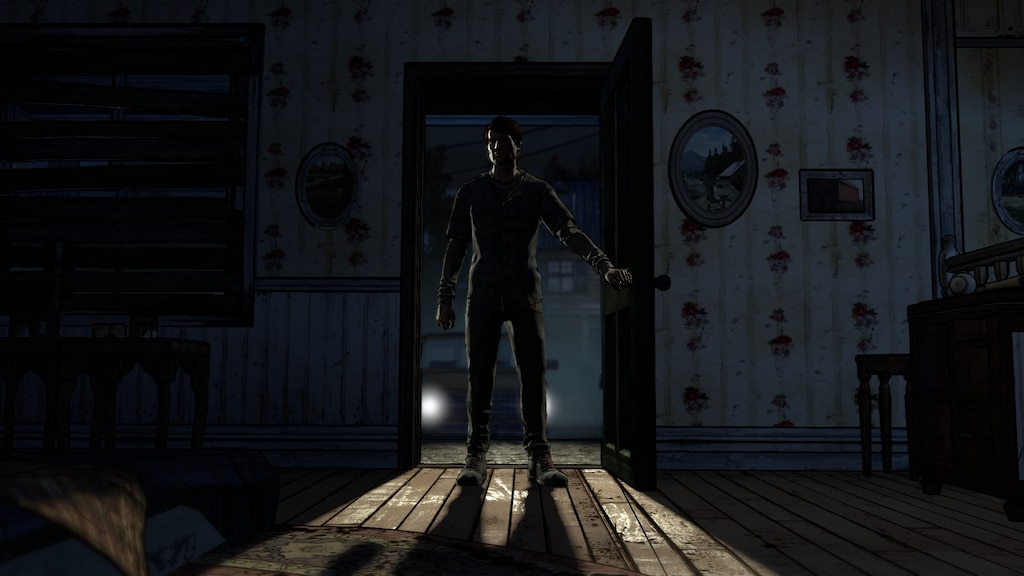 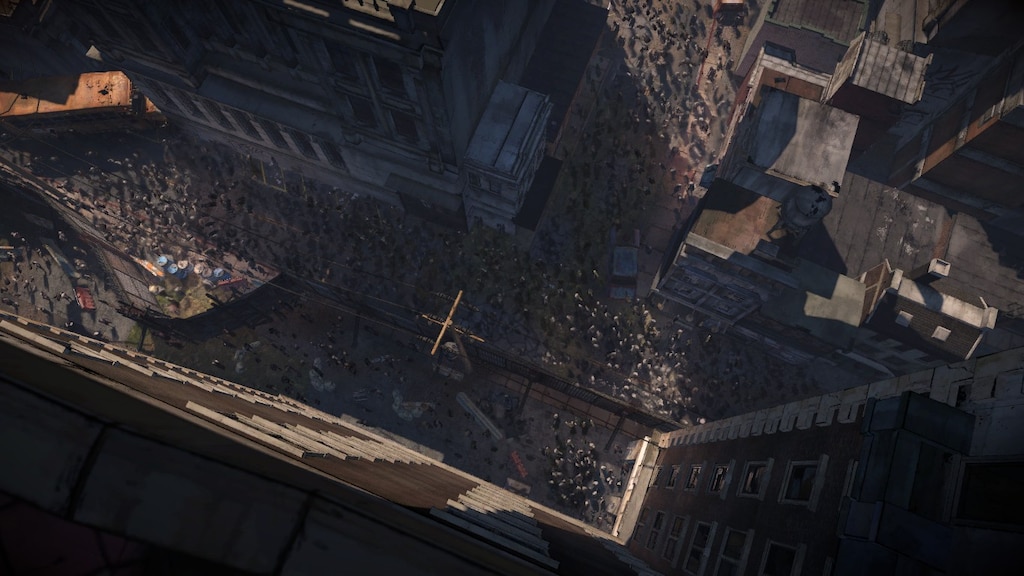 Not Recommended
8.8 hrs on record
probably the worst one in the series. just skip this crap and play the final season, you won't lose anything.

aqkuxx
44 products in account
0
I want to start game, but there is just loading screen.
When I start the game, I can click to start, but after that there is only endless loading screen. Has somebody idea how to begin the game? Thanks
8