NieR: Automata tells the story of androids 2B, 9S and A2 and their battle to reclaim the machine-driven dystopia overrun by powerful machines.
$39.99
Visit the Store Page
Most popular community and official content for the past week.  (?)
Far Mod: CTRL+SHIFT+BACKSPACE NOT POPPING UP BUT WORKING?
Whenever I do CTRL+SHIFT+BACKSPACE my mouse goes up to the top right of the screen and I can't click on New game/continue or anything which means that the thing is open but not showing. What do I do!?
1 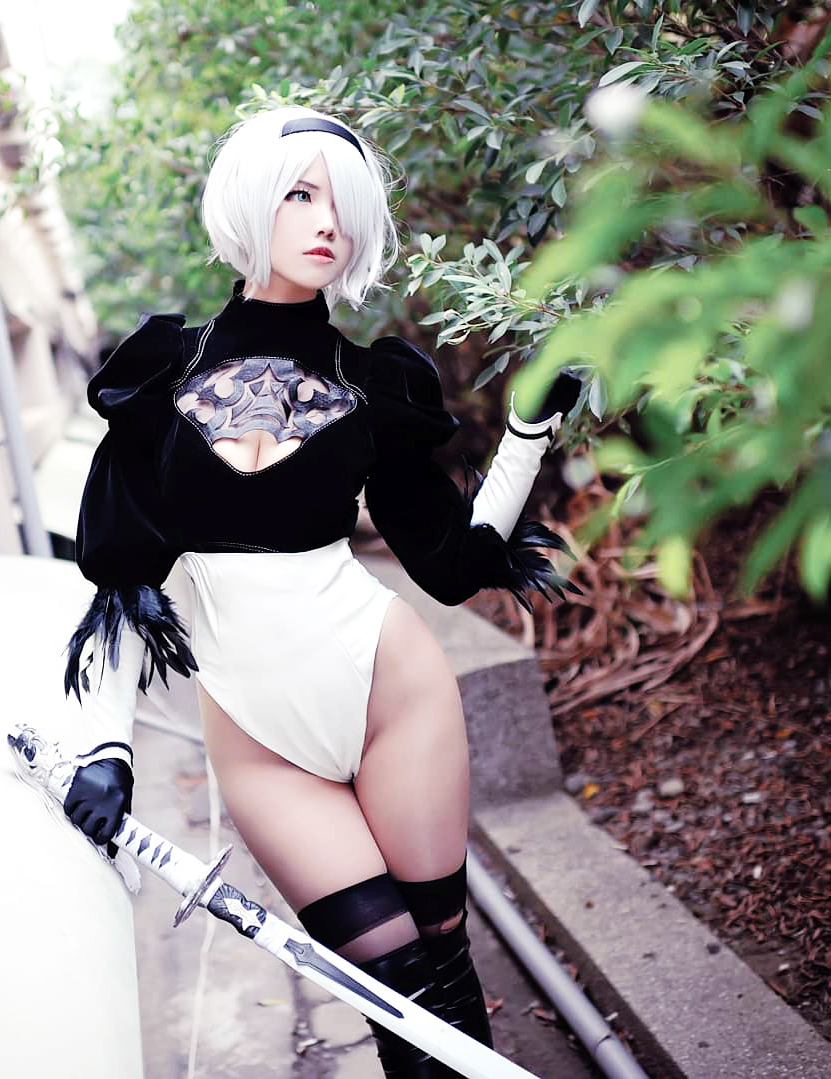 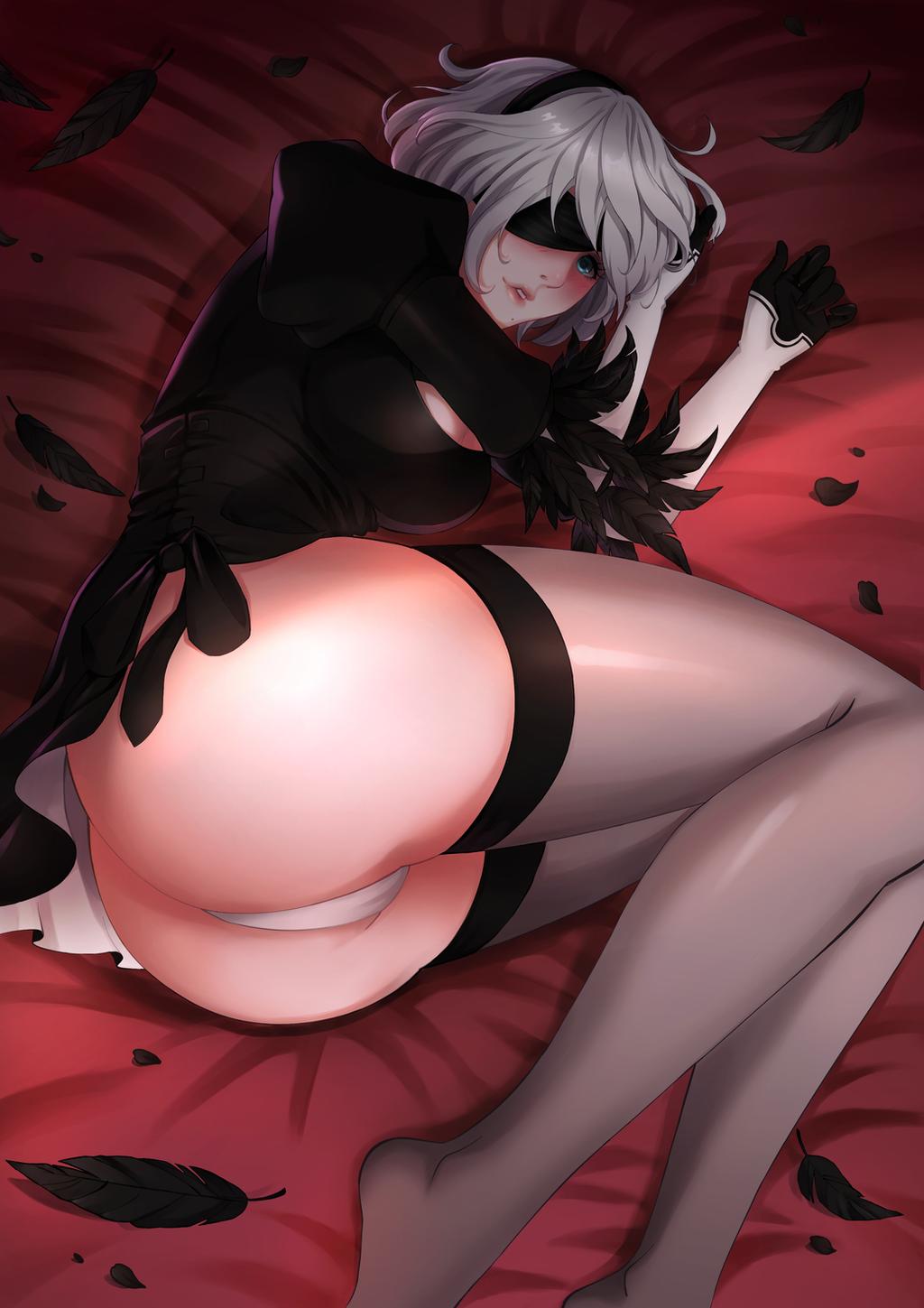 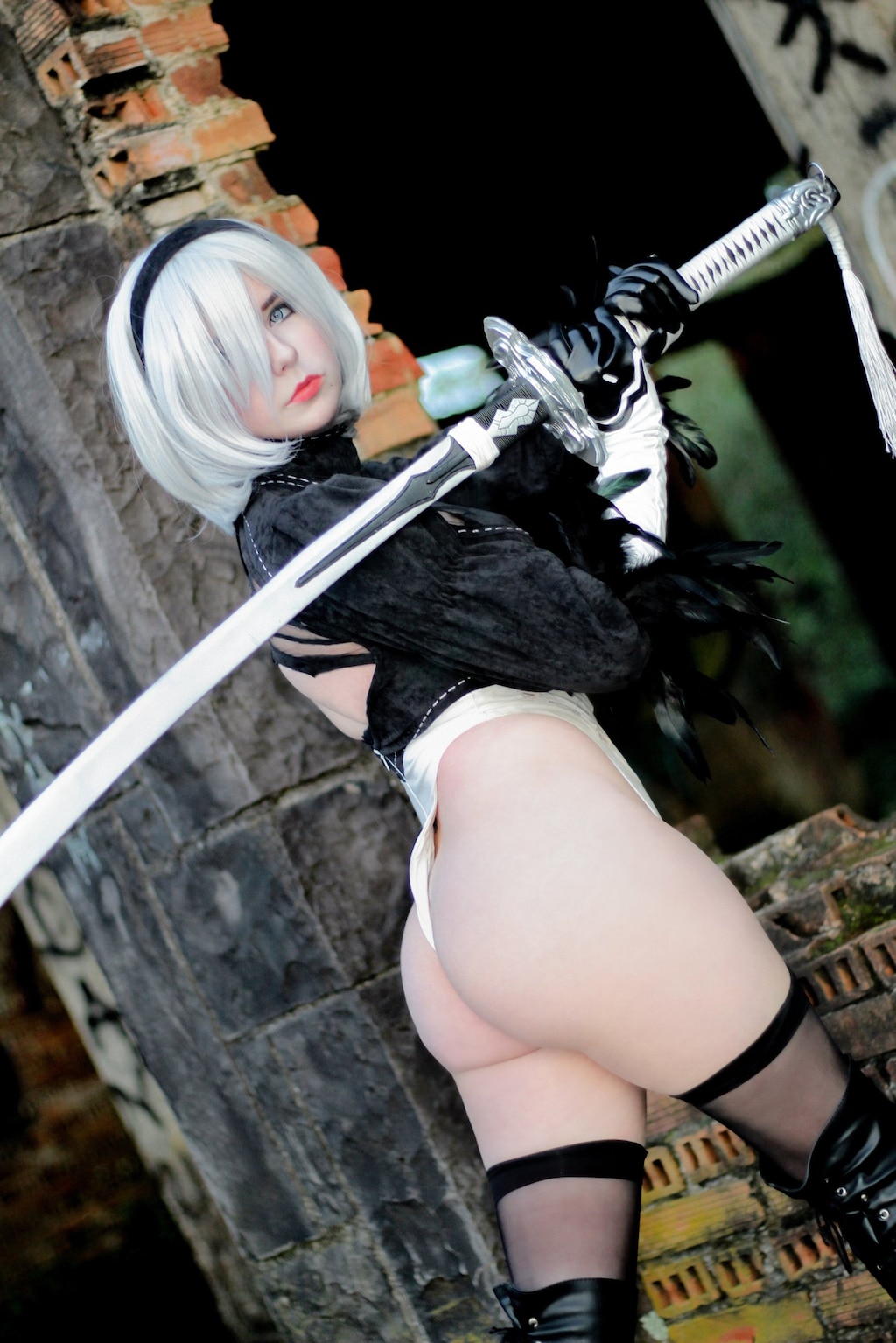 IvanLeTerrible
View artwork
why this game rarely gets on sale?
the lowest record is only 50% and also the regional price is fckin broken in here, even with the price cut a year ago it's still so fckin expensive. Shadow of the tomb raider is much newer game and it often gets 80+% off. WTF square enix???!!
8 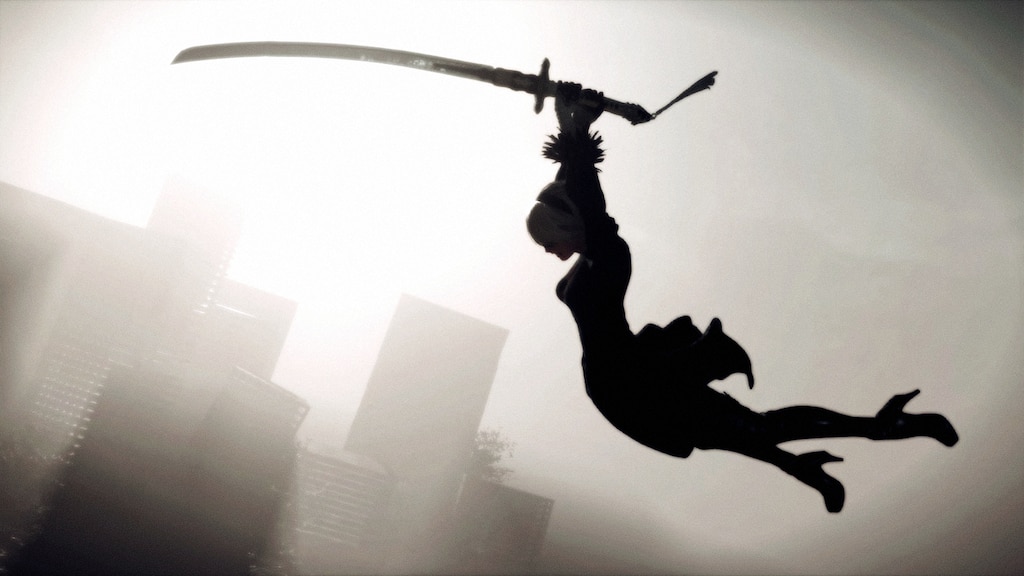 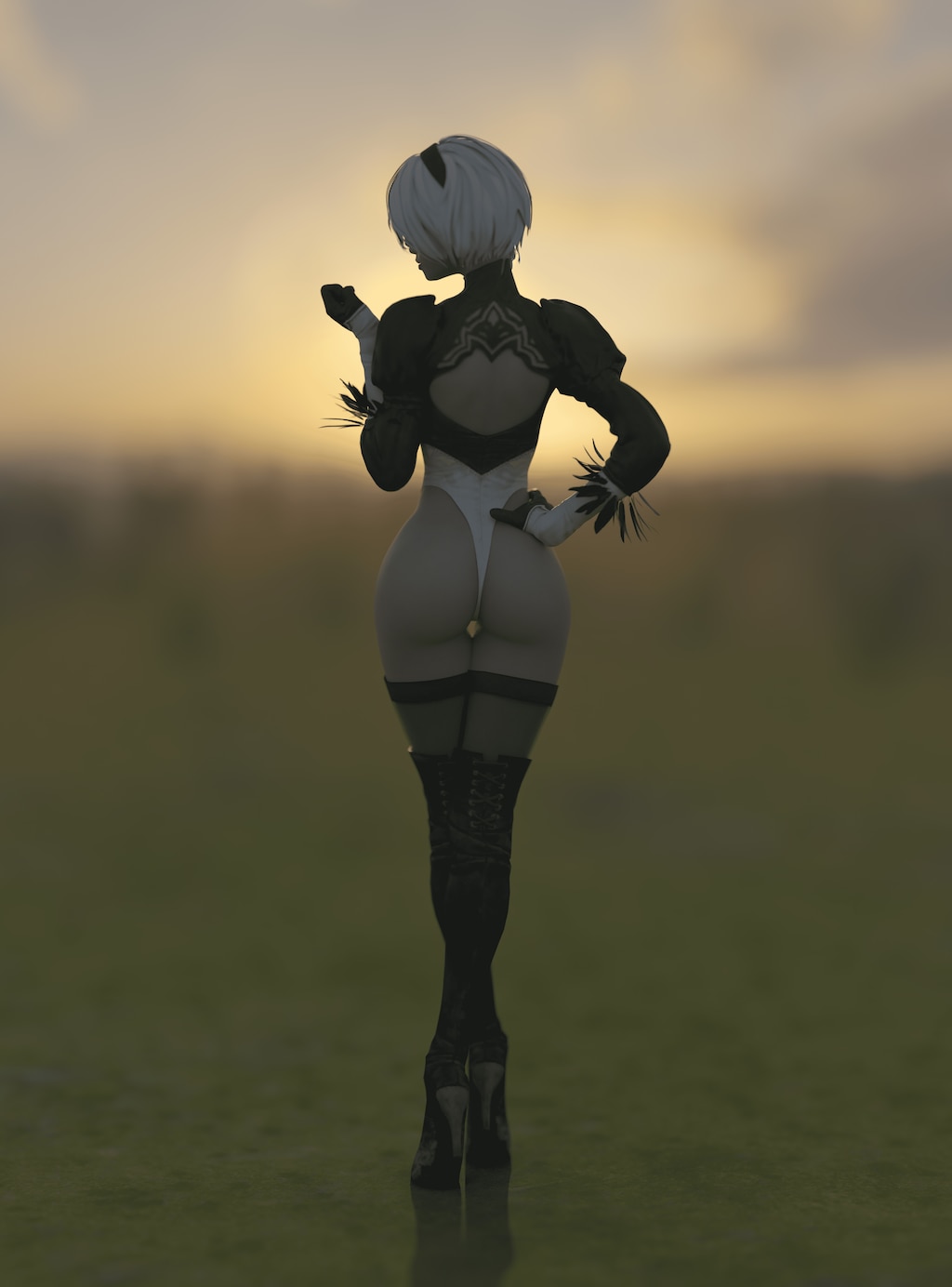 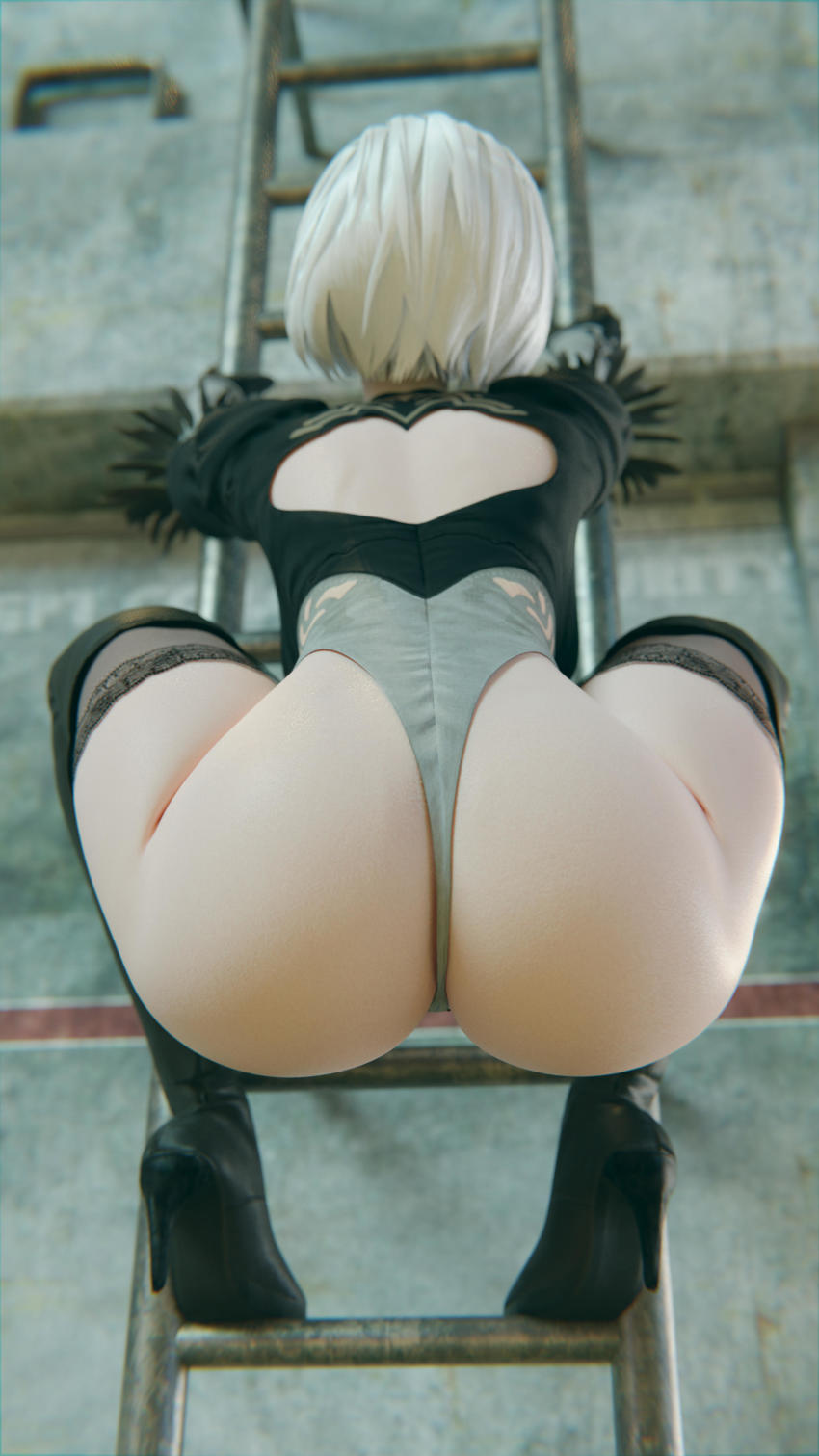 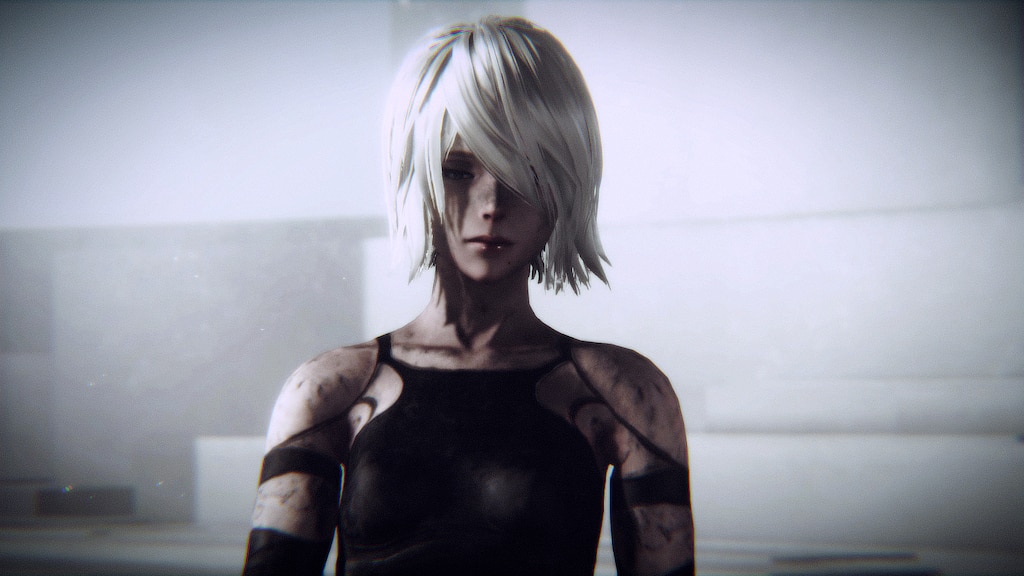 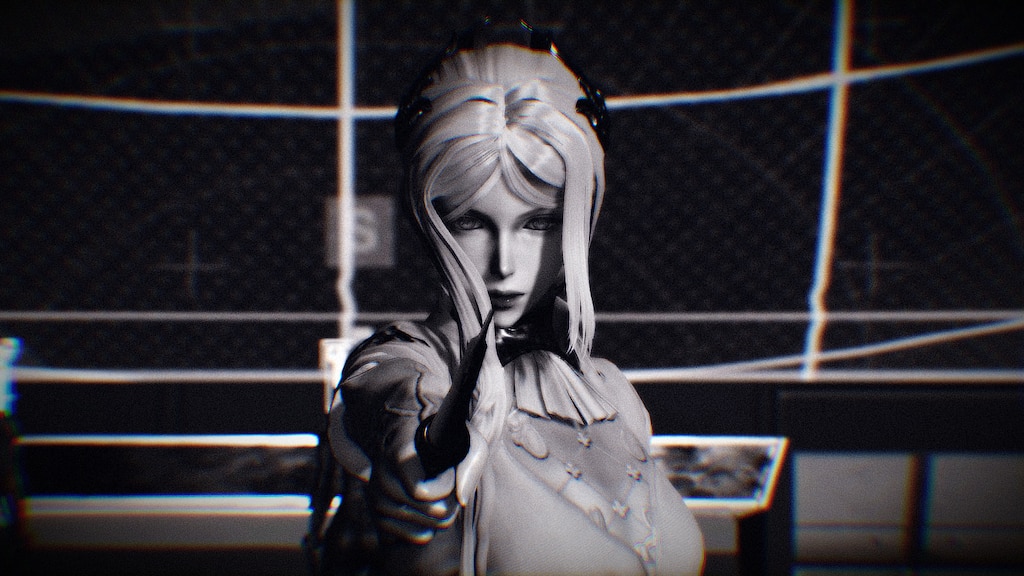 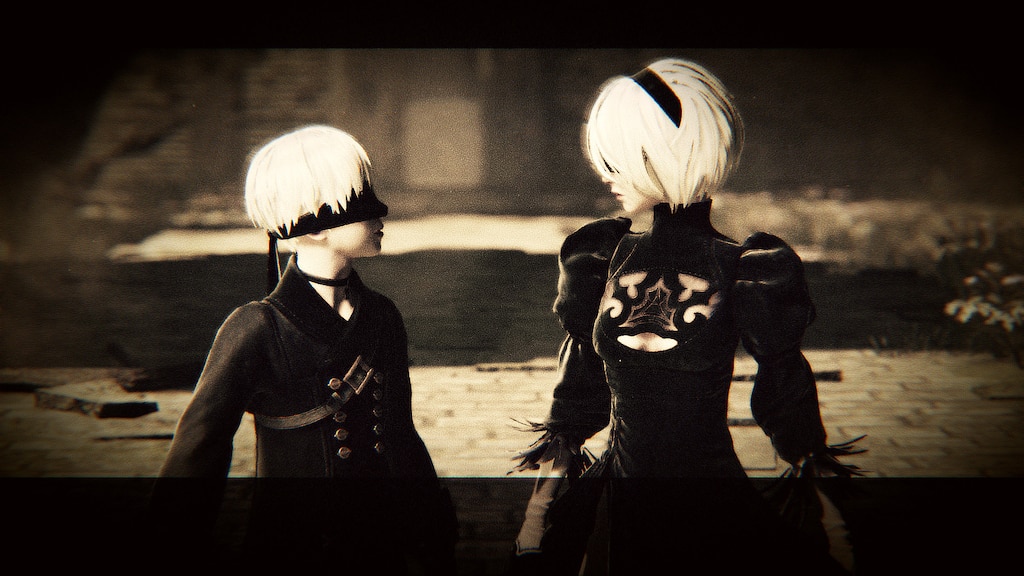 Fishing Encyclopedia // Fish Locations
All Fish Locations for 100% Encyclopedia. The Higher Price has the Fish, More Harder will be for it to Spawn. (keep it that in mind and be patient while you are fishing) Happy fishing to everyone~
0
25 ratings 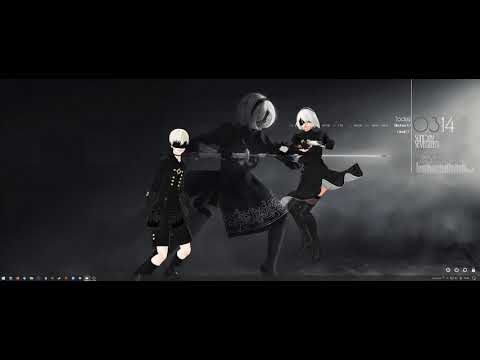 shati
View videos
2 hours so far and i already regret buying this game..
60 FPS lock poor remap possibility for keyboard/mouse players graphism are ugly & graphic options poor.. that camera, i can't remember the last time i had a game with such a ♥♥♥♥ing bad camera system, some options not saving.. (yes, i'm running as admini...
21

Recommended
42.9 hrs on record
Play until you get ending E.
Fantastic game 10/10 would eat fish again.

Recommended
30.8 hrs on record
This game ruined my life 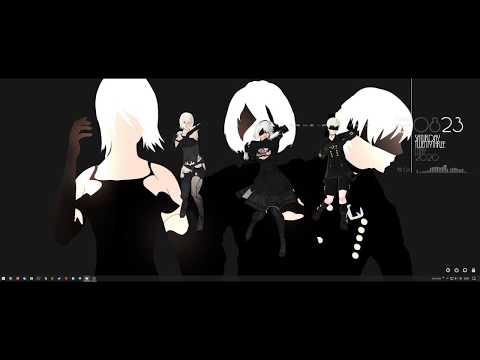 Recommended
24.6 hrs on record
Im not a person to usually write reviews about games. But i had to write one for this game.

I wish i could erase my memory of this game so i can play it all over again. Its incredible. Absolutely amazing. As i am writing this i have yet to 100% this game. I say that because this game will probably be my first 100% of any game. To be honest, when i finished the game for the first i teared up. It was an emotional roller coaster for me. Im going to be jumping from one topic to another as i go so sorry about that but i just dont know where to start and finish. I'll just go with the story first of all. The story is what makes this game what it is. Just outstanding writing and execution with the story telling. Its been a long time since i felt so immersed in a video game and felt like i was part of it every step of the way. Im not going to go too into the story aspect because of spoilers. Because believe me when i say that you should play this game for the story. Its extraordinary.

The characters are spectacular. All of them are very different from each other and evolve with the story/game. They really nailed the character build and development. I was just so attached to them in every way. If you play this game you should really pay attention to every conversation and small talk. Its the little stuff that matters in this game. Just builds the story in various ways that you dont even realize. I would also recommend playing in the Japanese voiced version with subtitles. Just adds to the whole originality and experience.

The soundtrack is master piece. For every zone there is different music. Both peaceful and intense. And just the music style alone just felt perfect for the game. It has a different style to it. You can just listen to the soundtrack for hours on end and not get bored of it. Keiichi Okabe, the sound composer for NieR:Automata, is a legend. I am listening to the full OST of this game as i am writing this. And probably will be listening to it for a while...

The visuals/graphics are breathtaking. No amount of screenshots you take of a scene is enough. I swear, sometimes when i came across a beautiful scene, which happens a lot, i just stood there and watched. With the games music in the background, i felt like i could just stay and observe this piece of art for hours. Highly recommend playing on high visual settings for the full experience(Ofcourse if you're PC can handle it). Even tho this game is massive and high quality i didnt have any frame issues. Nothing. My game never crashed or lagged. Even at the highest settings.

The map exploration and combat was great. This game is massive and you can explore basically all of it. One time *without spoilers* i entered an area that was just huge and looked never ending. I thought there was no way i can explore it all. But i just kept going and going until i finally and literally reached the end of the map. There are very little limitations in this game boundary wise. The combat is just very smooth. At first it was weird to get use to it because i never played a game like this before. Grew up playing FPS games. But once i got use to the combat, you feel unstoppable. The weapons and combos you can do seem endless. EVERY Weapon has a story to it. Yes. Im not joking. There is literally a story tab on the weapons that evolves overtime as you level your weapons up. Like i said, the little things in this made me love it so much. The combos and fighting styles change as you change your weapons and there are so many weapons.Sure you can mindlessly just swing away but i highly recommend trying to master the dodge ability/timing and your combos. Makes it much more enjoyable and you feel better at the end of a fight.

The voice acting and animations are flawless. The voice actors and actresses tone and way of speaking really fit the characters. Perfectly executed. Again, i recommend the Japanese(original) version for this game. From the simple walking animation to the intense combos you do while in a fight, are amazing. If you pay attention to the combos you do, you will notice how detailed and smooth they all are. The game dosent just skip an animation and get the hit all in 1 frame. It fully executes it and goes back to the normal version.

I dont want to make this review too long but i just cant help myself. If you are thinking of trying this game dont wait for a sale. It is worth the full price. This game is truly a masterpiece even without a 100% completion. I teared up and cried at some points. Screamed of joy and happiness at some. I have been playing video games for the past 15-16 years. Played many story driven games. But i can easily say that this game, NieR:Automata, is in my top 5 games of all time. One of the best experiences i've ever had. Thank you for reading and hope this helped. Have a good one. 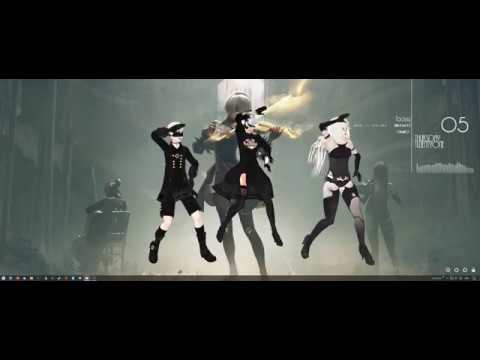 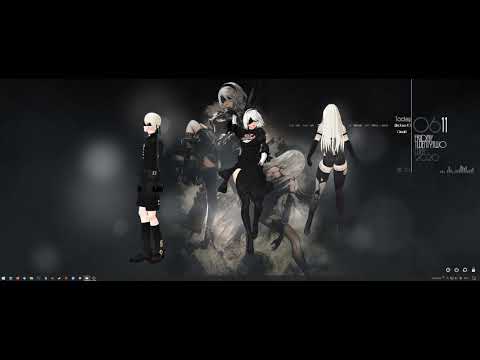 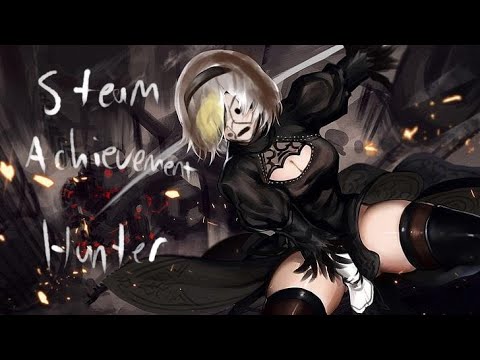 Mr.killer要不完
View all guides
How to disable HDR ?
Everytime I run the game, my 4K TV conflicts with HDR. Any other game I just have to go in the settings and turn off HDR. But I can't seem to find the setting for it
1