The ultimate spy-vs-guards simulator. Carefully sneak your way to the objective as Intruders or use the wide variety of tactical gadgets to trap your opponents as Guards. Intruder allows for stealth, teamwork, and environmental interactions never before seen in a multiplayer game.
$19.99
Visit the Store Page
Early Access Game
Get instant access and start playing; get involved with this game as it develops. Learn more.
Most popular community and official content for the past week.  (?)
Update 1489 - New Oceanside & Smoother Gunplay!
Apr 15 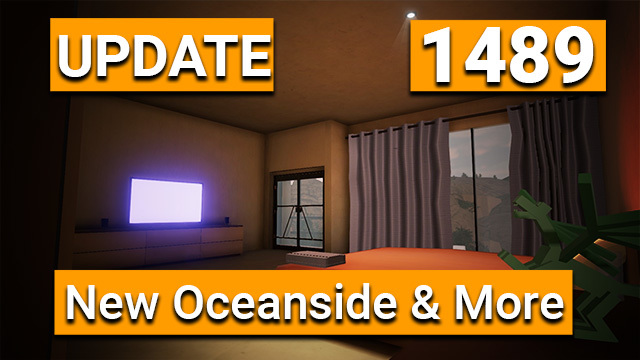 Hello everyone and welcome to Intruder update build number 1489!
This update brings changes focused on making gameplay and gunplay feel smooth and consistent. There is also an update to Oceanside which you can learn more about down below! 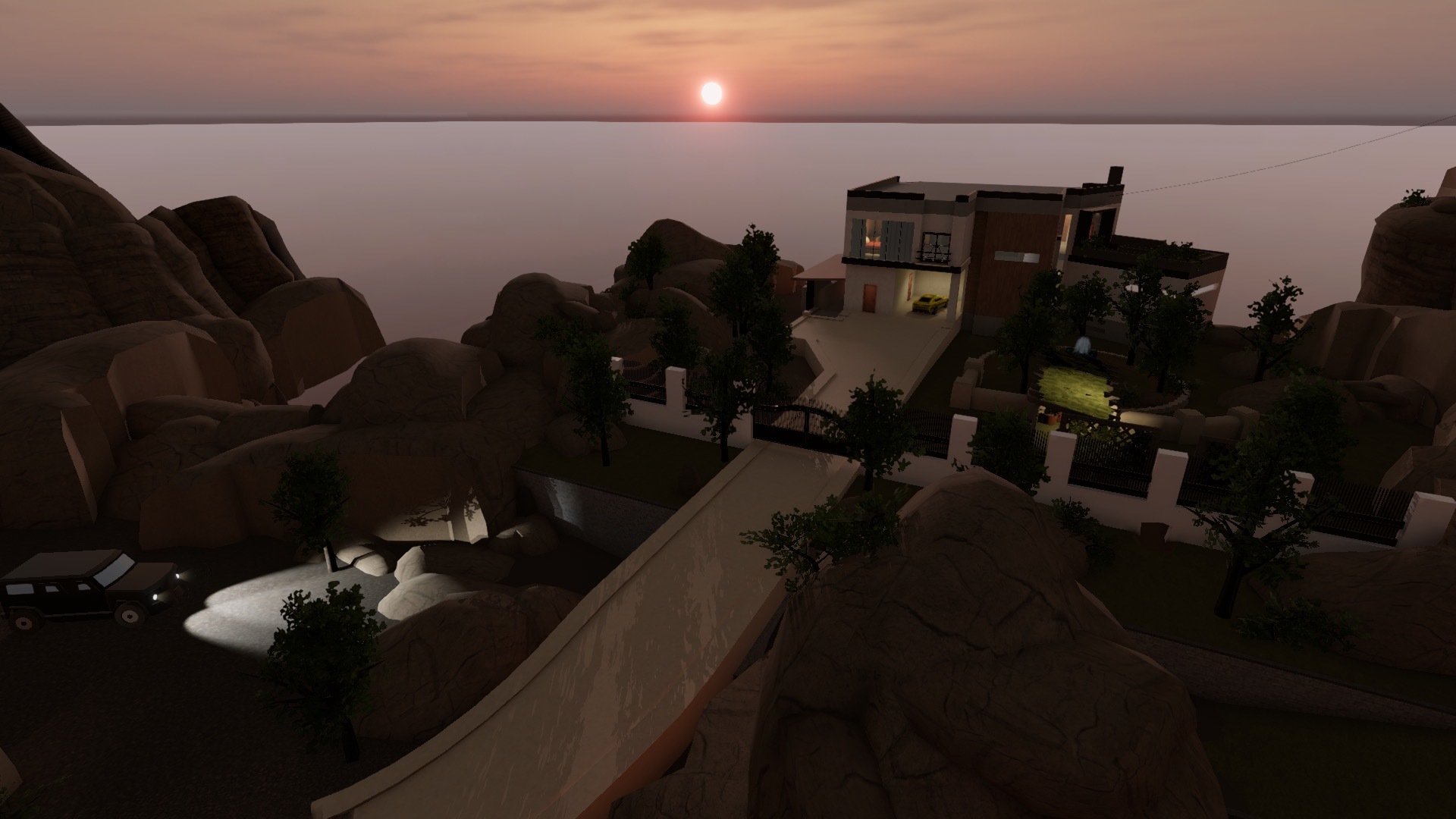 The new Oceanside update keeps the map we all know and love, but gives it a facelift with new lighting, sightlines, and sounds! Check out this video:

We've also made some changes and additions:

New lighting isn't all that's coming to Oceanside. Look out for new models and assets in the future. More Oceanside update notes over on the workshop at: https://steamcommunity.com/sharedfiles/filedetails/?id=1813453028

Thanks again to all the dedicated agents of Secret Base Alpha who tirelessly test these updates before they are ready to go live. As usual, drop into our Discord server at https://discord.gg/superbossgames for more about updates and development as well as info about events and tournaments! Stick around for a bit and you can join Secret Base Alpha too, we'd love to hear what you think!

DiD yOu KnOw ThAt!?
You can walk silently by aiming down your sights! While it is slower than walking, it doesn't drain your energy like crouch-walking does.

Intruder
6
79
Mic doesn't pic up anything in game since last update
Mac OSX, worked previously, works in other games. Please let me know what other information you need.
2 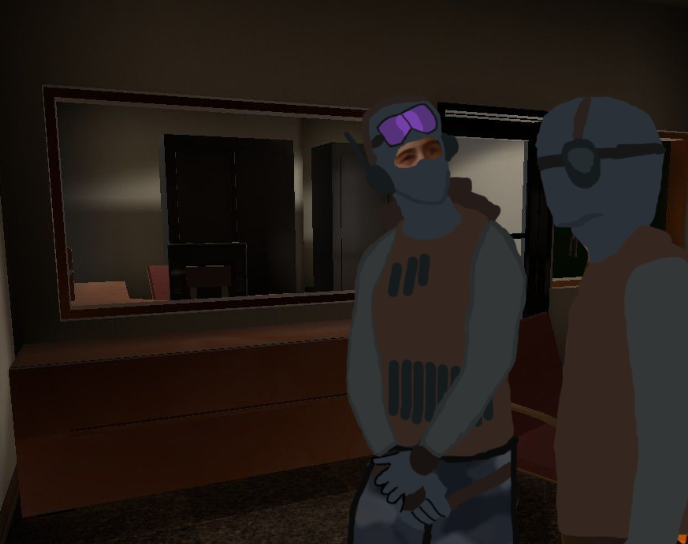 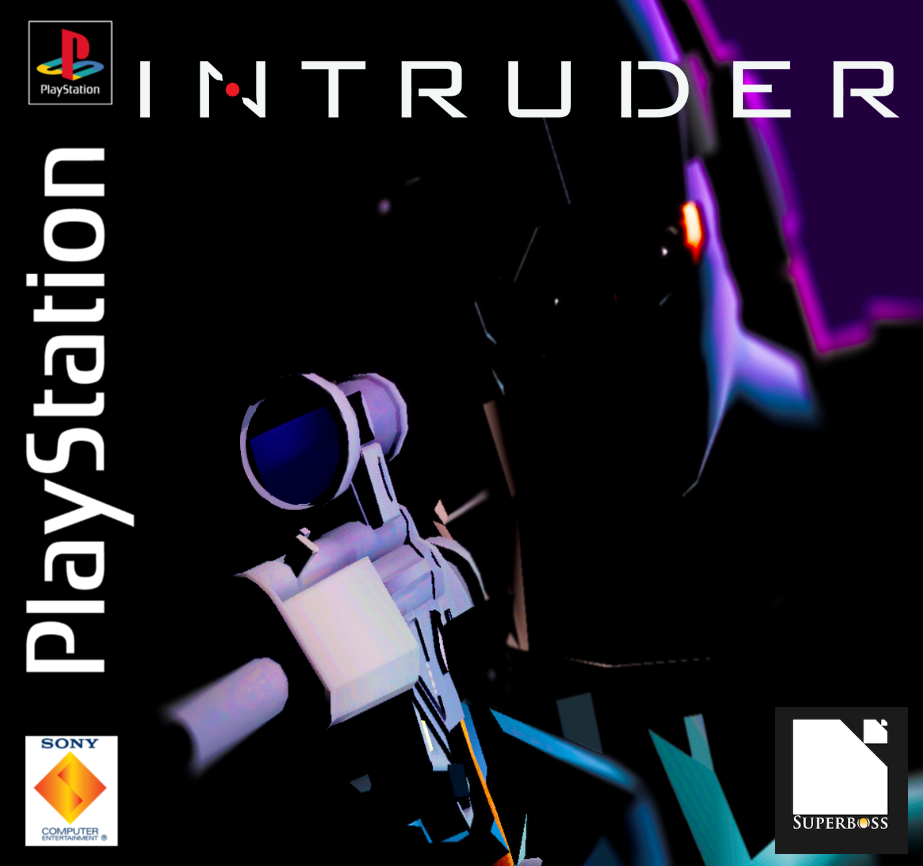 Essentials of Rigging
This guide covers all of the essentials of rigging from basics to advanced tactics.
5
31 ratings 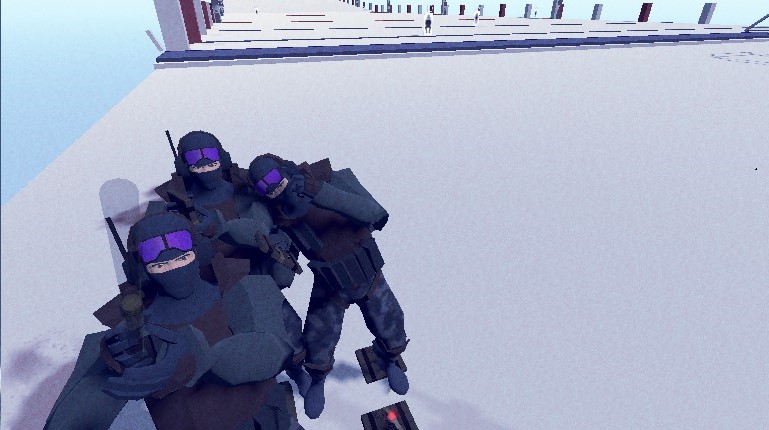 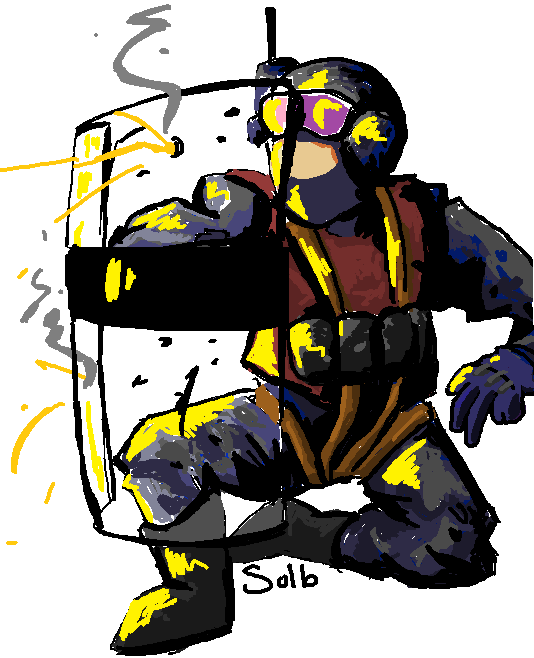 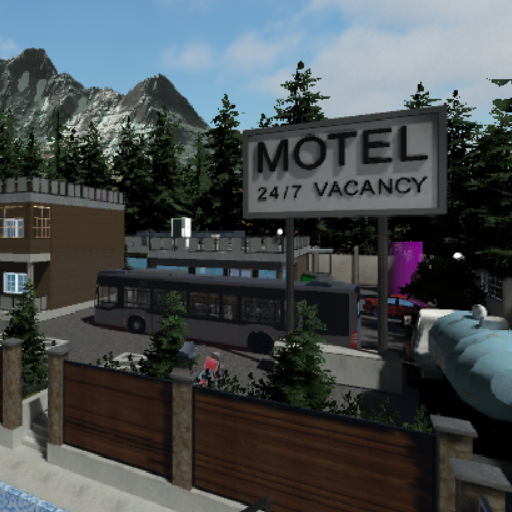 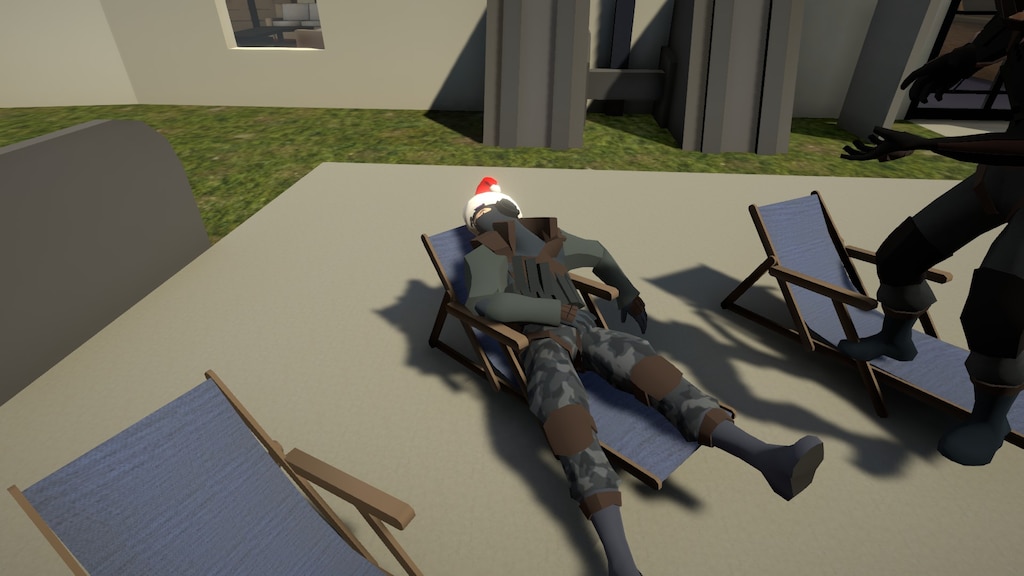 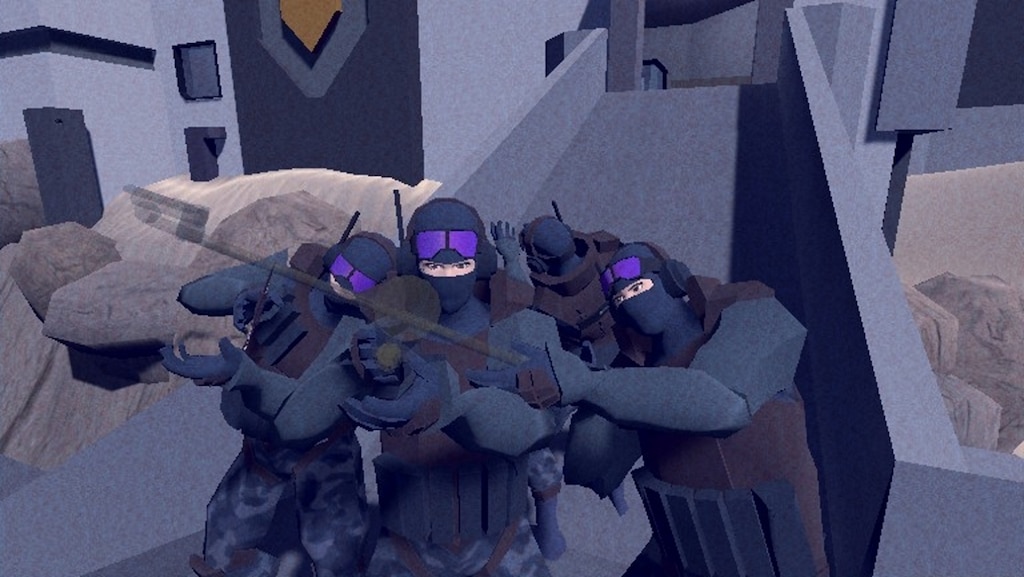 Basics of Intruder.
This guide is here so you can have an understanding of how Intruder plays out, and a basic idea of what everything does.
12

How to play without a mic
Not everyone is able to use a microphone while playing Intruder, however, voice communications is one of the central features of the game and I feel like your experience will be reduced if you're in this camp... So, I've thrown together a quick sound-board...
1 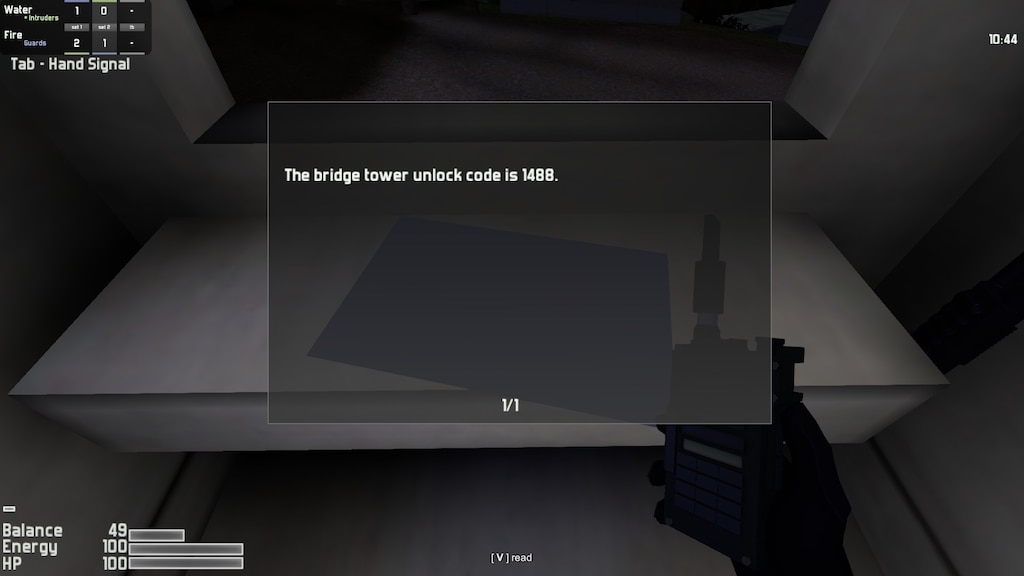 Away
View all guides
Video 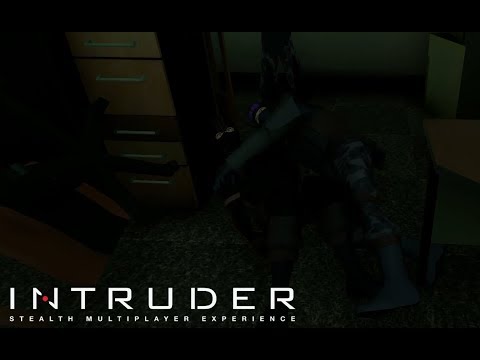 Recommended
10.1 hrs on record
Early Access Review
"Hey dude, are you there?" 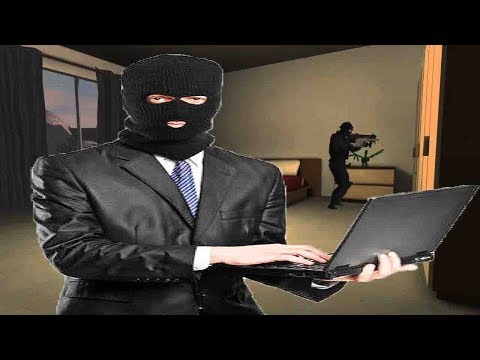 1
9
im already inside and ur already dead 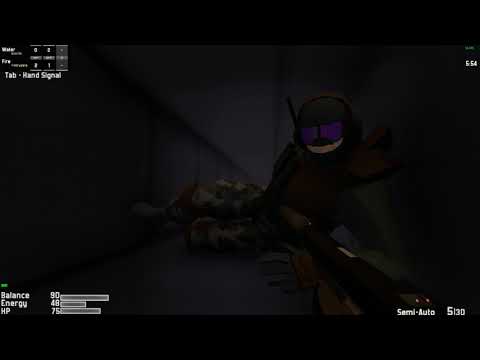 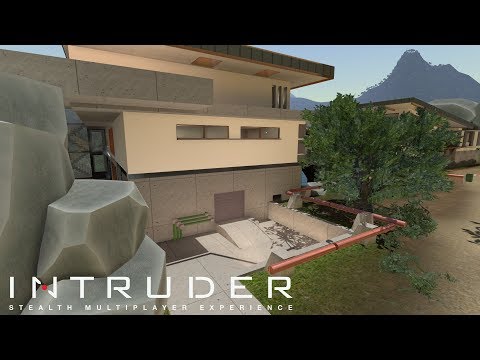 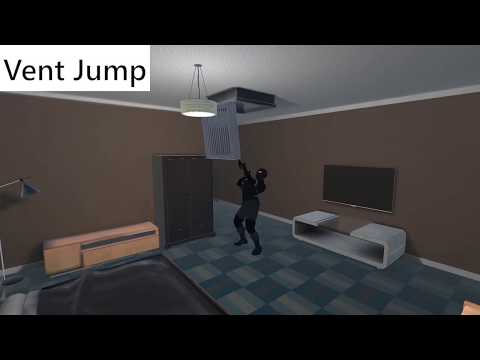 0
6
These Tactical Jumps Will Make You A Better Intruder Player Guaranteed!

Not Recommended
12.9 hrs on record
Early Access Review
One of the most fun, unique shooters I've played, however about 9 people play this game.

Recommended
38.7 hrs on record
Early Access Review
A very cool concept. The game itself isn't too buggy, and it makes for amazing times with friends. It's hard to find a game unless you play with friends because not a lot of people play this game. Personally, they should do a free weekend and sell it for like half off or 75% off to attract more people. Right now, I do not believe this game is worth 20$ but it has a lot of potential. 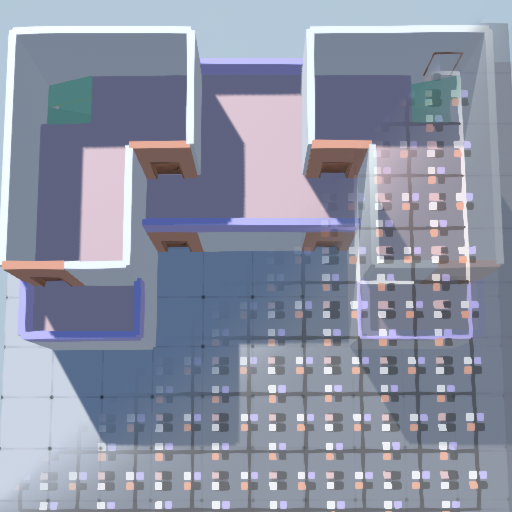 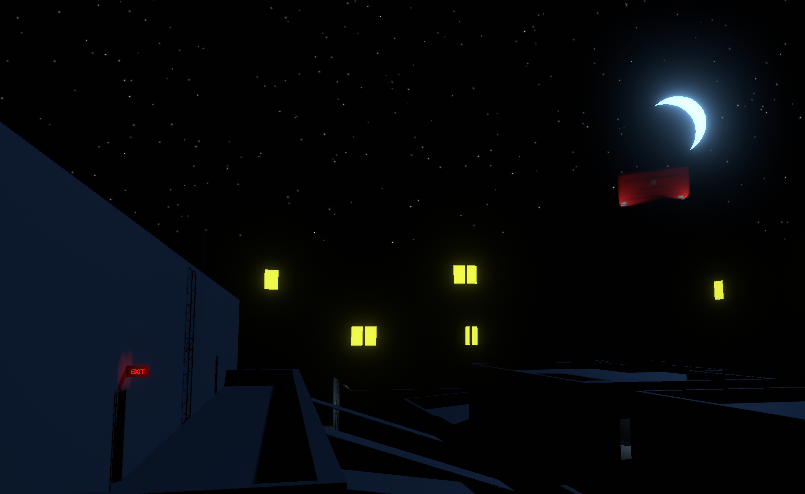 Papa Smurf
View screenshots
Banned?
Every time I launch the game and go to the join menu it says im banned. help?
4

Bafra
May 31 @ 5:00am
General Discussions
"update graphics"
So in what way will they be upgraded. If this game gets graphics on par with Rainbow Six: Siege or graphics of such nature this will be a buy for me. The graphics look like it is in pre-alpha (and that fine) but the graphics I hope will be TENFOLD better ...
25

Localmind
Apr 27 @ 11:07pm
General Discussions
Tips for the devs
This game definitely could use a bigger playerbase. One way of doing that is just making it a little more accessible. If you (devs) think that the price of the game compared to the quality of the game is fair, that's fine, no need to change it So I think...
6