Azulgar: Star Commanders is a Sci-Fi open world sandbox game that puts you in a command of your own custom made space ship. Explore aftermath of the Azulgar event that reshaped the face of the solar system.
$19.99
Visit the Store Page
Most popular community and official content for the past week.  (?)
Azulgar 0.43
Mar 1
Ship editor now uses building parts from new resource system. We have also reworked and improved most of the editor features. Hopefully providing more streamlined and easier to understand interface. New features have also been added. Help overlay that explains functionality that can be turned on with F1. You can now rotate ship parts via right click context menu. Automatic snapping to ship surface can be toggled on and off. Along with improved dragging of parts (they are picked at the point under cursor), this allows for much more precision and creativity with ship designs. Last but not least, you can undo changes to the ship via Ctrl+Z up to five steps. 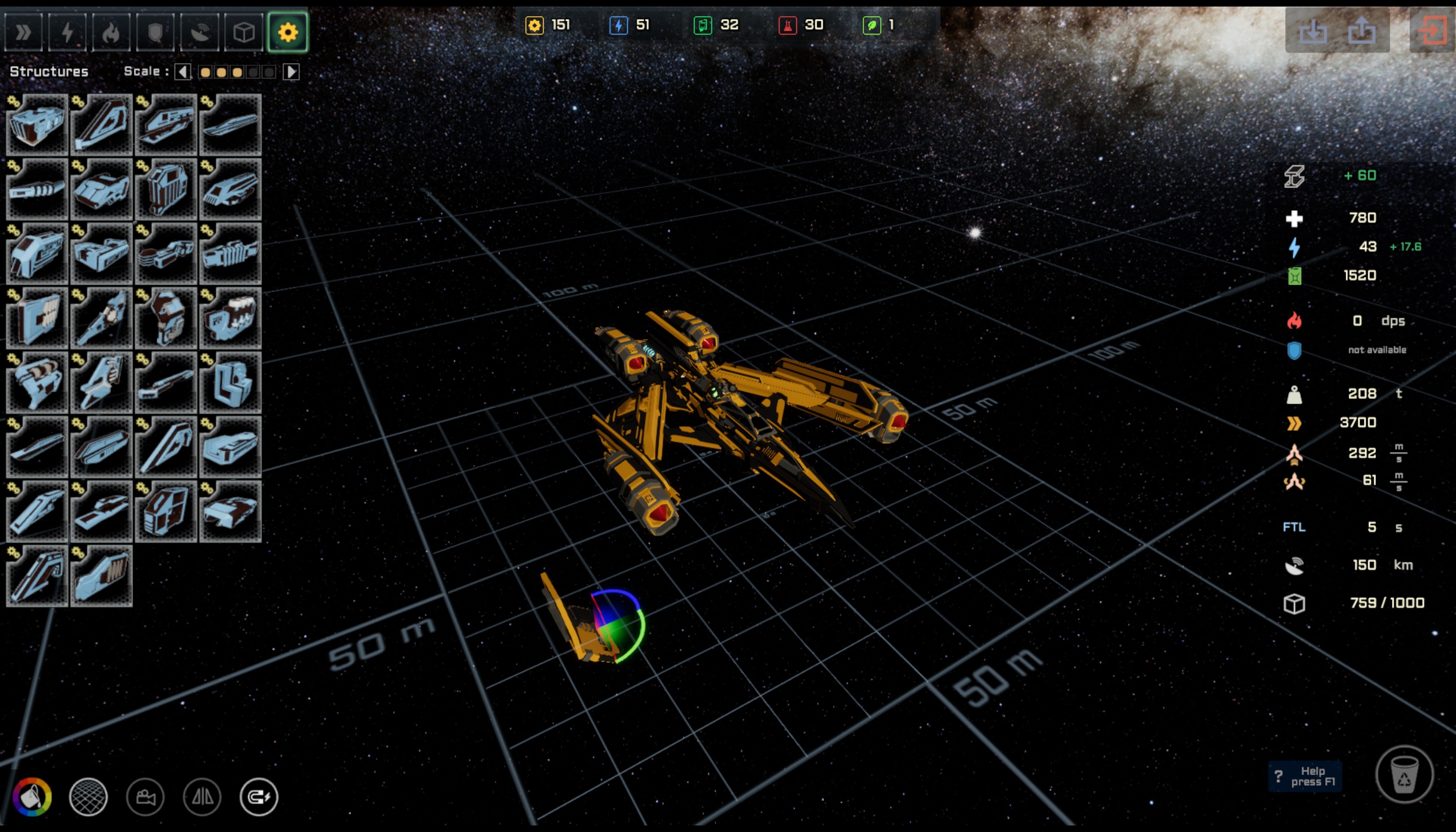 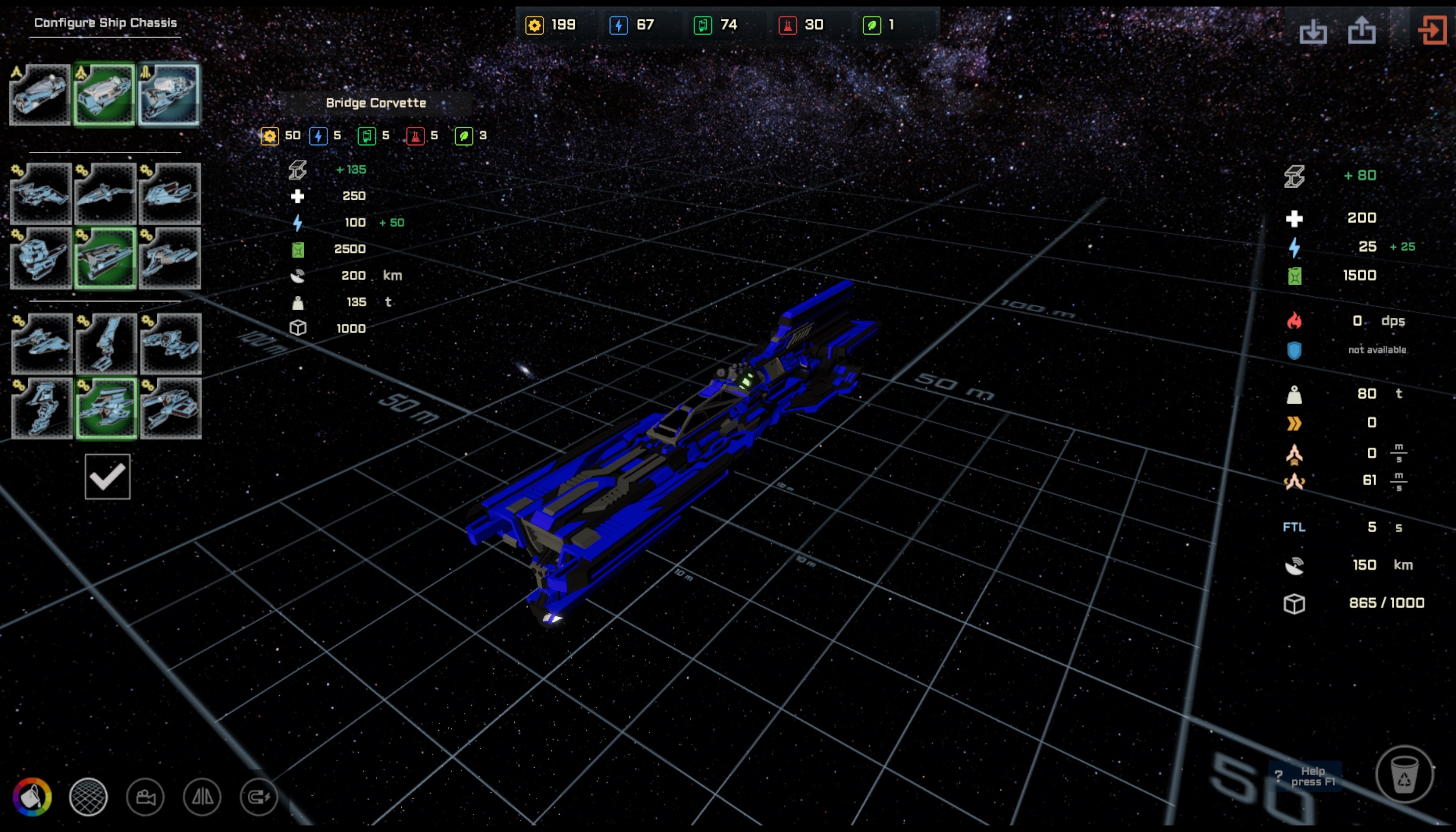 We also started working on visual side of the game. Station parts have all been unified in style. Previously there were some pieces of stations that were not textured in the same style. In terms of graphics and visuals, this is not the final version and we plan to continually improve it along the way. 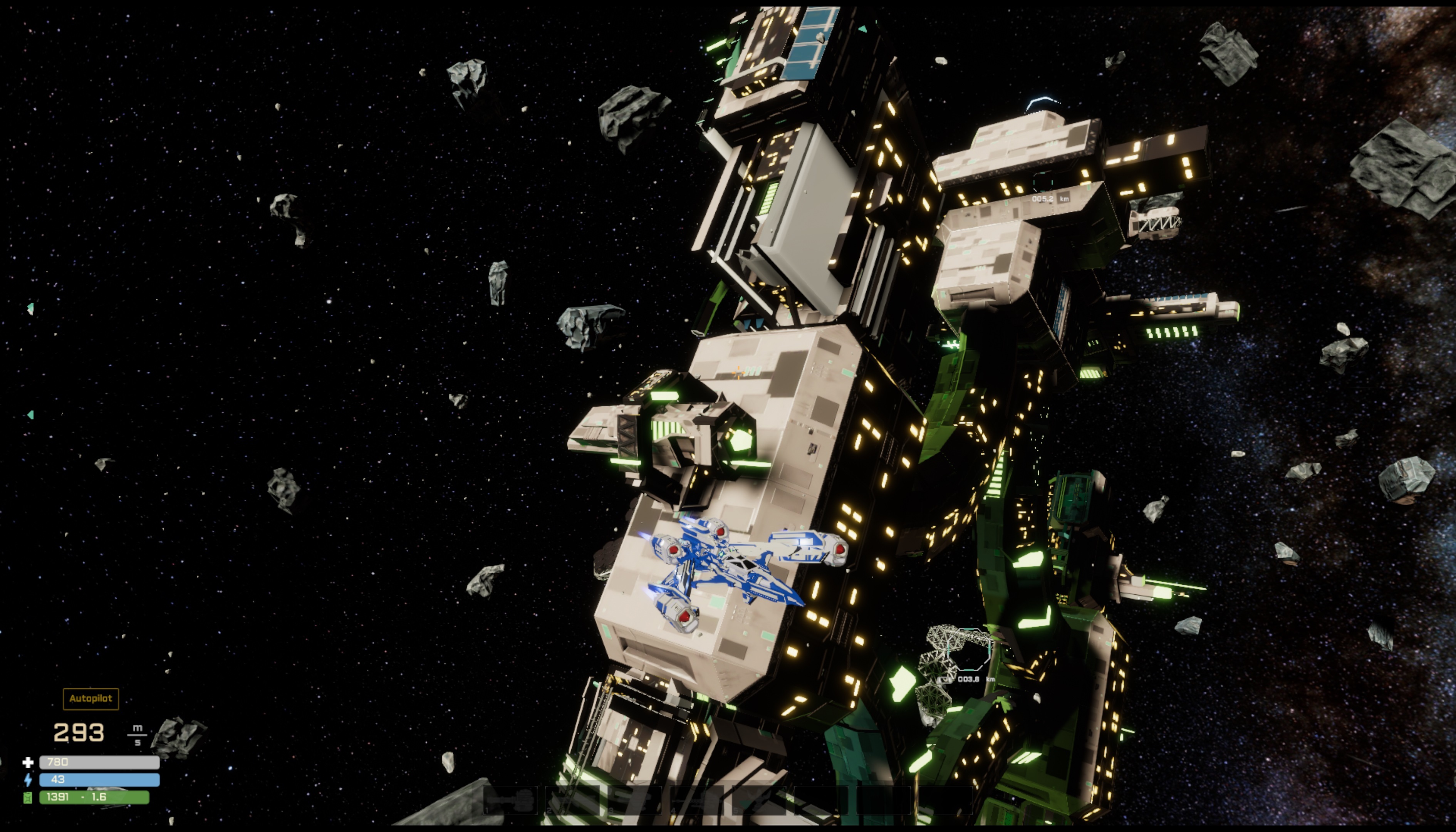 Next we will focus on changing the world generator and adding minable resources to the world. More information next month.

Azulgar: Star Commanders
10
0
How exactly can i build a ship?
I can only place things in weird ways on the bodyparts. Clicking on parts just deletes them. This editor is fairly confusing to me. Help please.
5 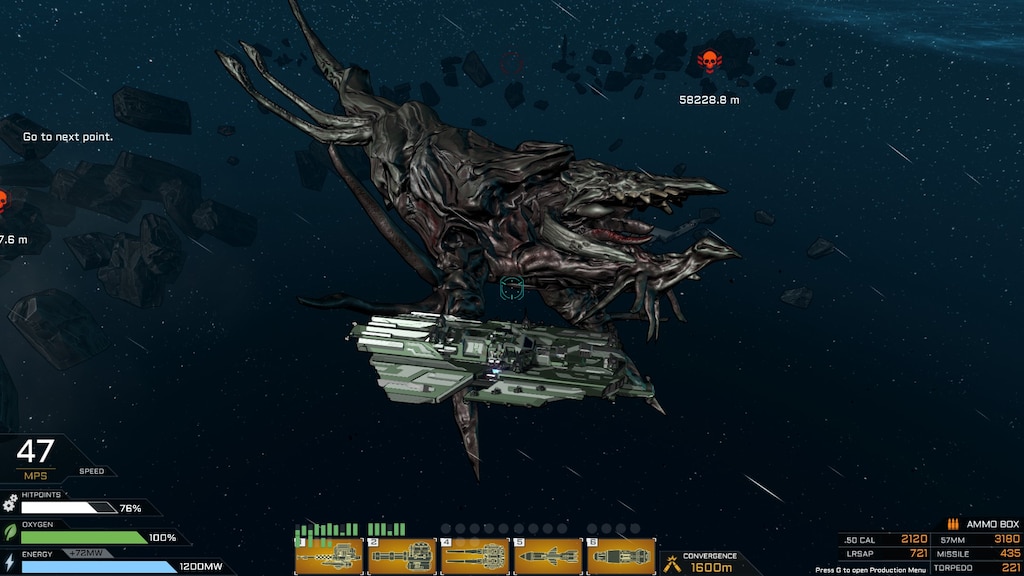 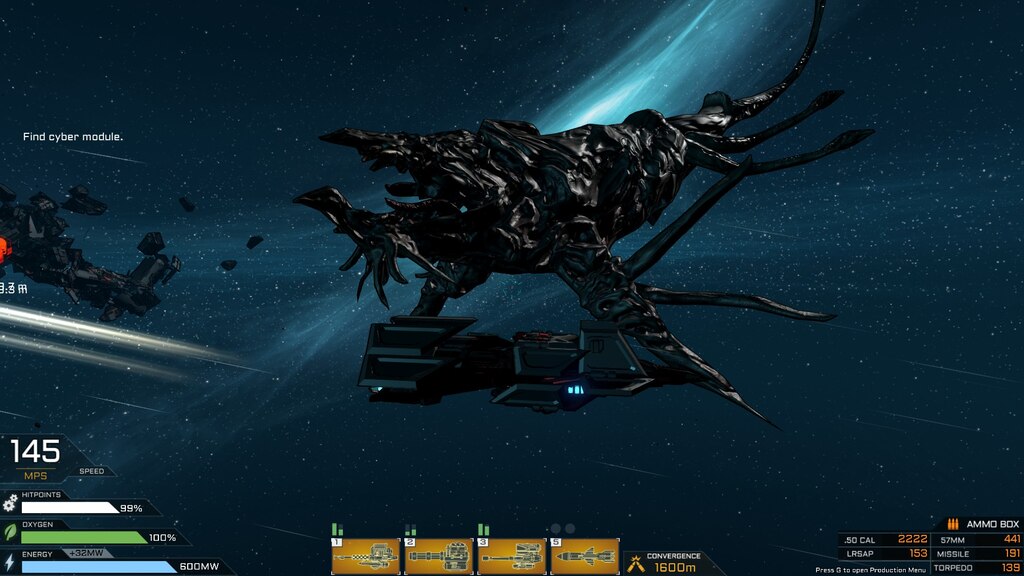 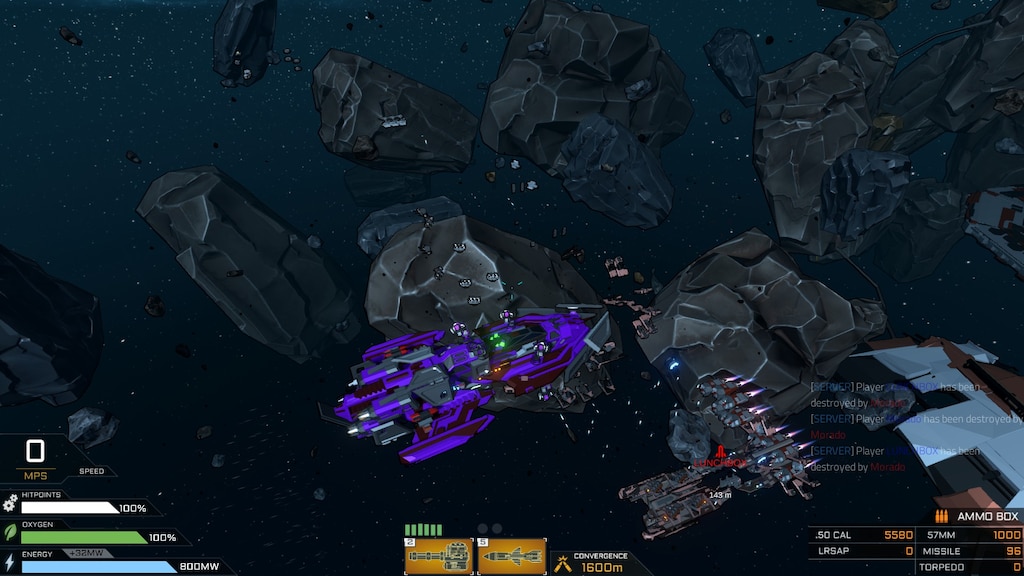 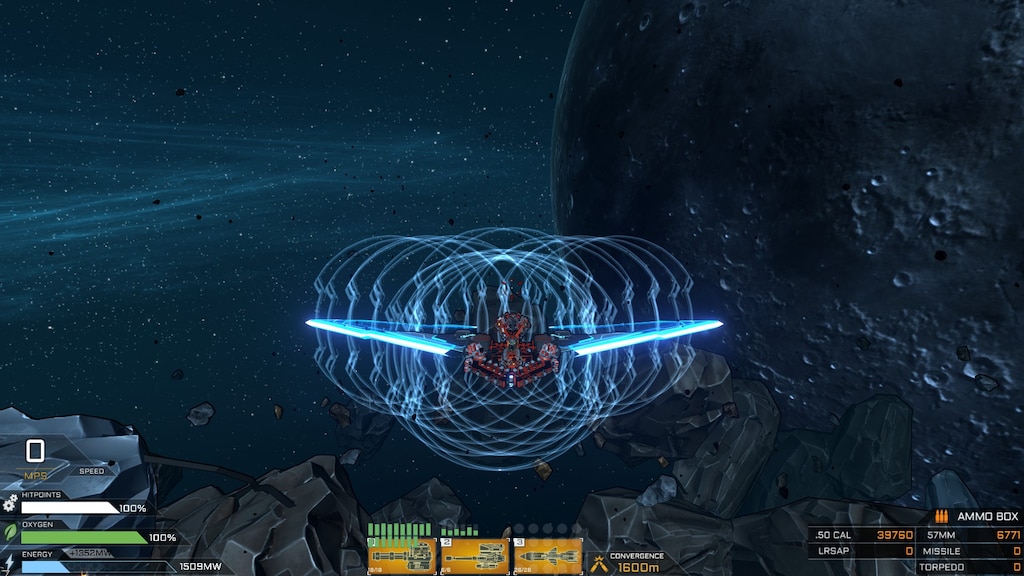 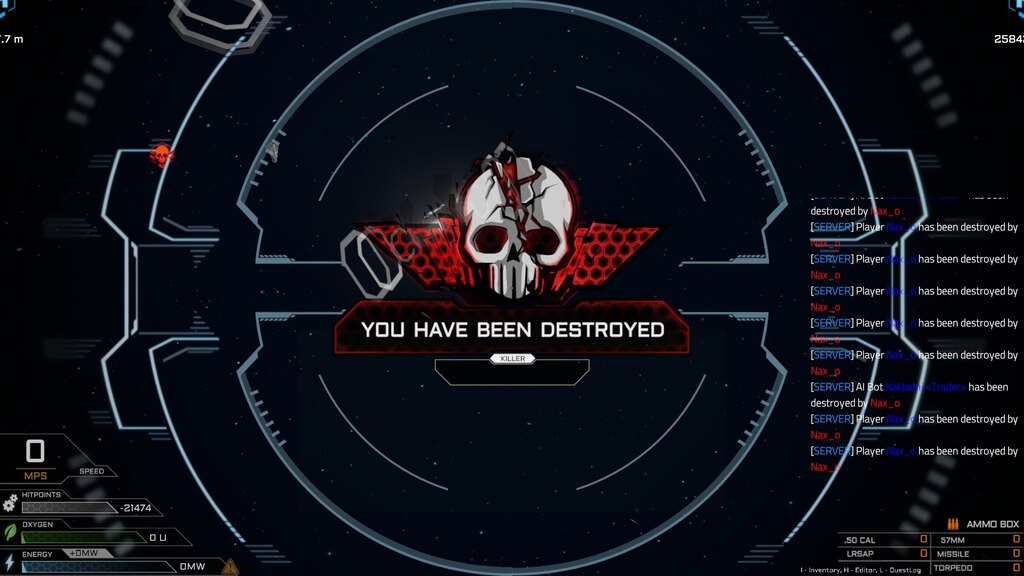 0
0
First seconds of gameplay. Looking good. ^-^ Maybe it's time to let this one roast some more in the oven...

Nax_o
View screenshots
Azulgar 0.42
Feb 1
We added new sectors into the game. Namely: Earth, Venus, Ganymede and Saturn. It was our long time plan and was necessary to implement before moving forward to mining and giving players ability to do permanent changes to the world, like building stations. You can travel between them via warp gates. At the moment the sectors don't differ from each other in content, only in celestial body in the background. But this will be changed when resource mining comes to the game. Along with future expansions to other, possibly procedurally generated alien sectors. 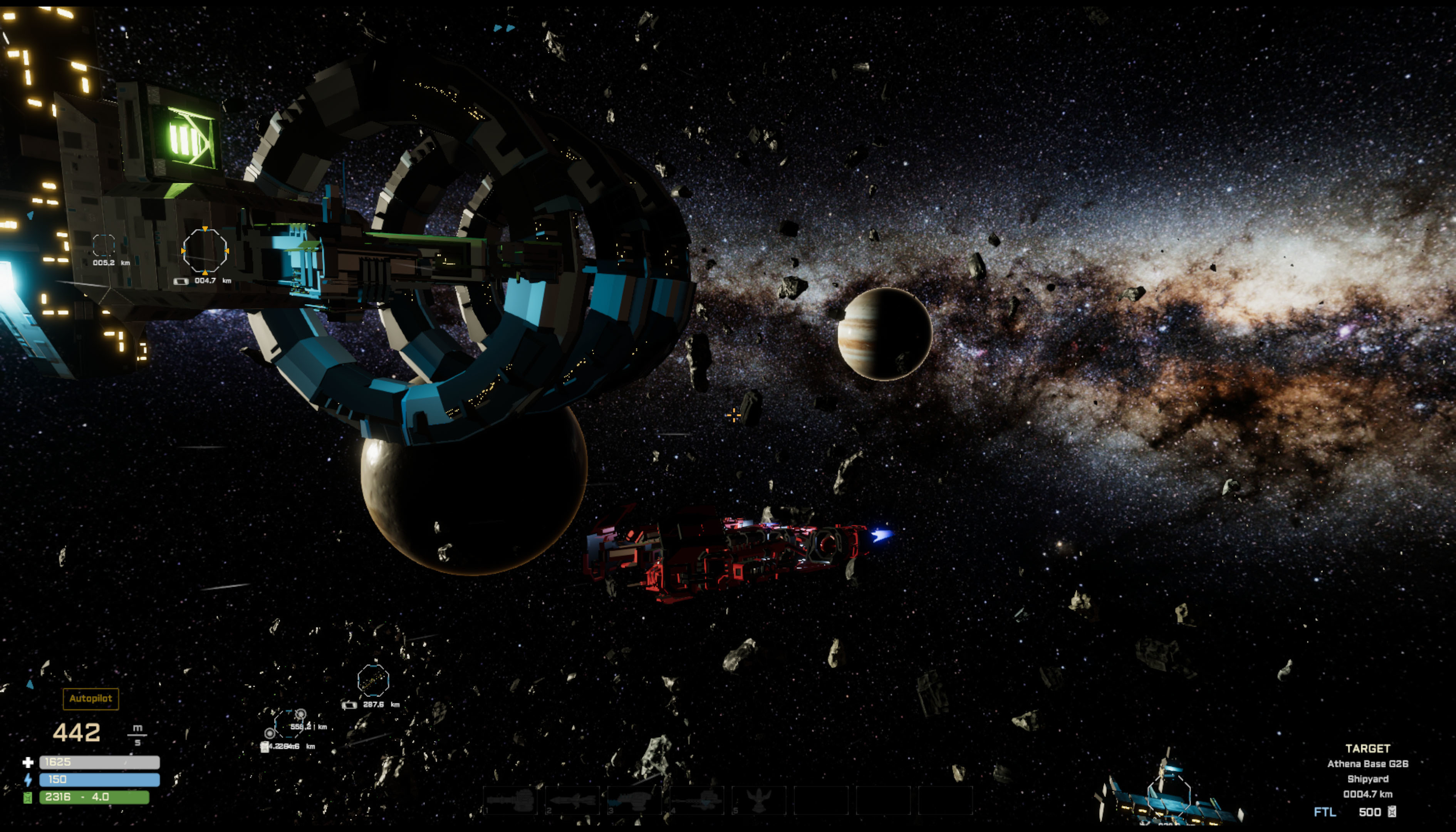 Most of the time since last update we spent upgrading the networking code to improve performance. In the old version all the players were synchronized with each other all the time. Synchronization interval between players in one sector is now based on distance and players in other sectors are not synchronized at all. This will allow for many more players on the server. 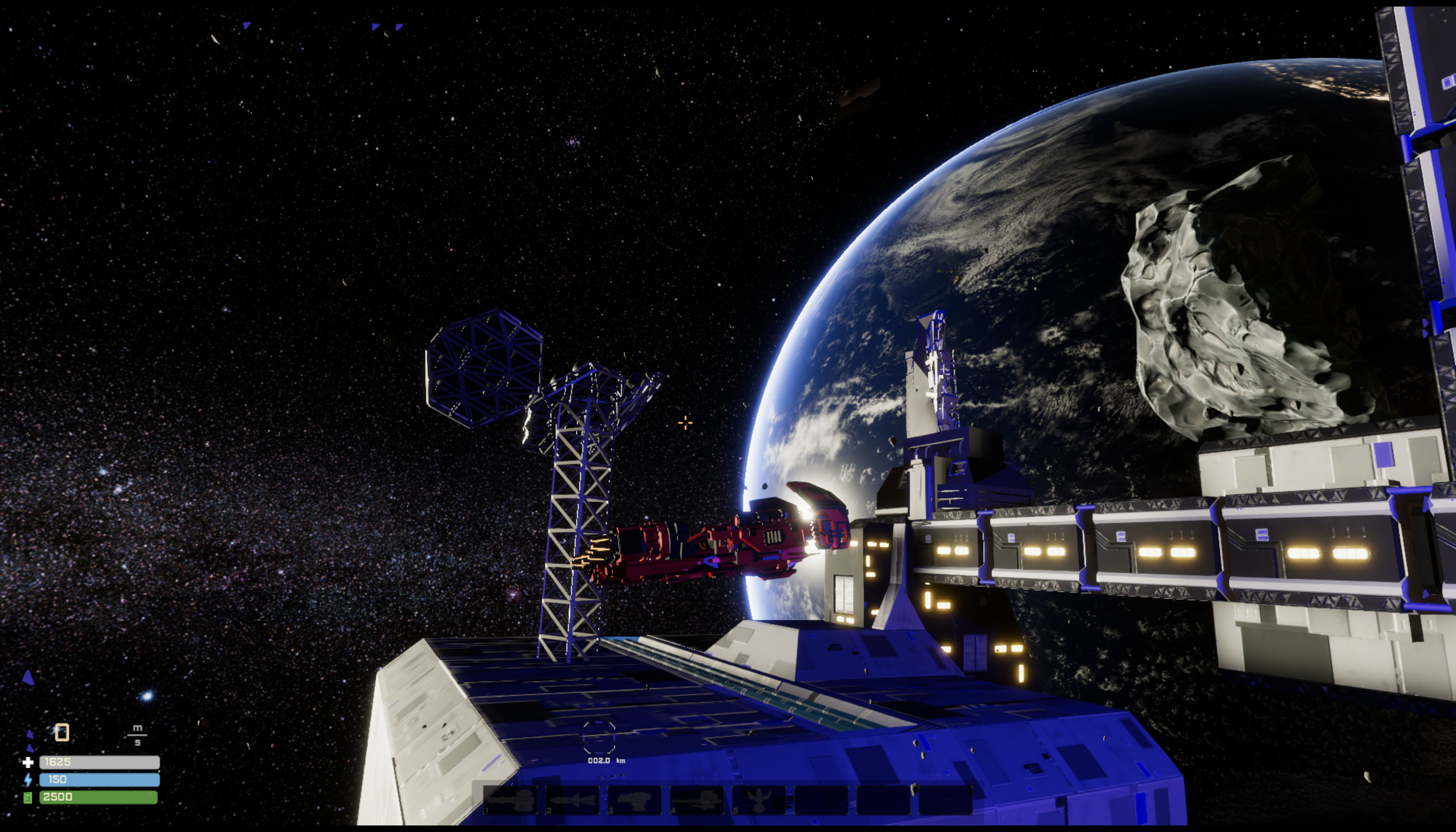 We also added interface for ship's inventory and new ship building parts and resources. At the moment all you can do with them is drop them into space in cargo pods and pick them up again. Editor still works with the old system, where the idea was that the ship's chassis will be build with structure parts and every other module would have to be crafted by itself. But this seems a bit too tedious and inconsistent, so we decided to move to a new system. More about that with improved editor in the next update ! 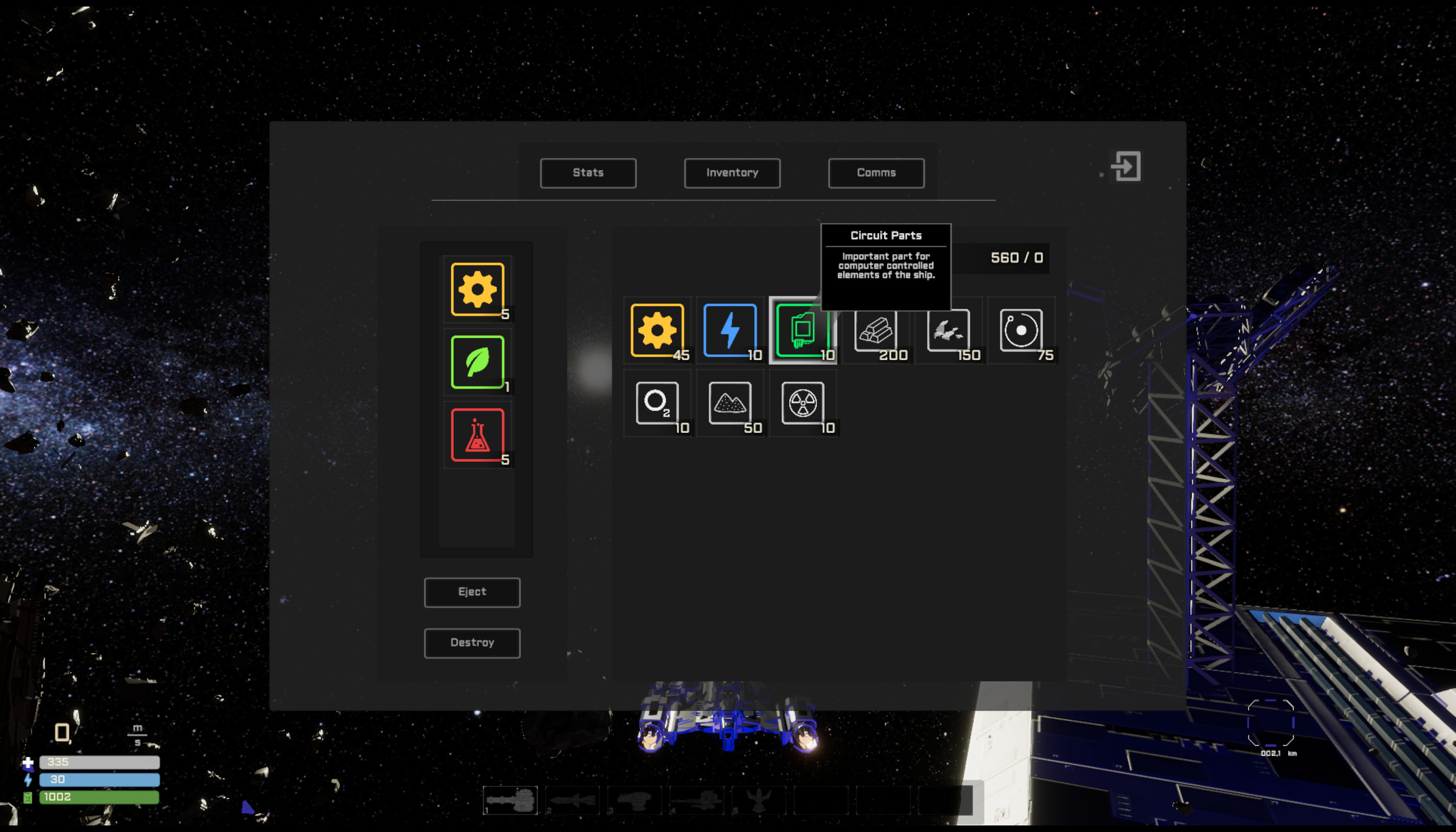 Azulgar: Star Commanders
16
4
Is this game playable?
Seeing the news and reading there are new reviews I was under impression this game was back on, however, when I try to install it the game folder is empty. Is this game playable at this moment or not? If it's not what is the outlook on it? It's pass date it was supposed to be made available again so... Thx...
15

CakesLieAlot
Jan 10, 2020 @ 7:15am
General Discussions
wtf dudes
notting is even in the game or working i start up solo play and am already ing blowen up what the hell is there a fix for this
19

DrBox
Feb 26, 2018 @ 8:29pm
General Discussions
Capital ships?
Hello, didnt see any of that info, but i have a question, can you build/obtain a capital ships such as linkors, dreadnoughts, well in general any "MASSIVE" ship? Getting tired of this fighter/corvette space trash games.
2